After months of waiting, the 2021 NHL Draft is officially here.

Over the course of two days, July 23-24, 223 players will find out where they’ll get a chance to pursue their professional hockey dreams. Note that there are 224 slots but the Coyotes had to forfeit their first-rounder.

Entering Friday’s first round, the Sabres hold the No. 1 overall pick for the second time in four years. As of now, Owen Power is the projected top guy, but Buffalo did take Rasmus Dahlin back in 2018, so they might not want another franchise defenseman. So whether they go for another blueliner, take another position or trade the pick is anyone’s guess.

Here are each club’s selections in the 2021 NHL Draft.

Jump to draft picks by team :

Note: Arizona did have the 11th overall pick but it was forfeited because of violations by the organization. 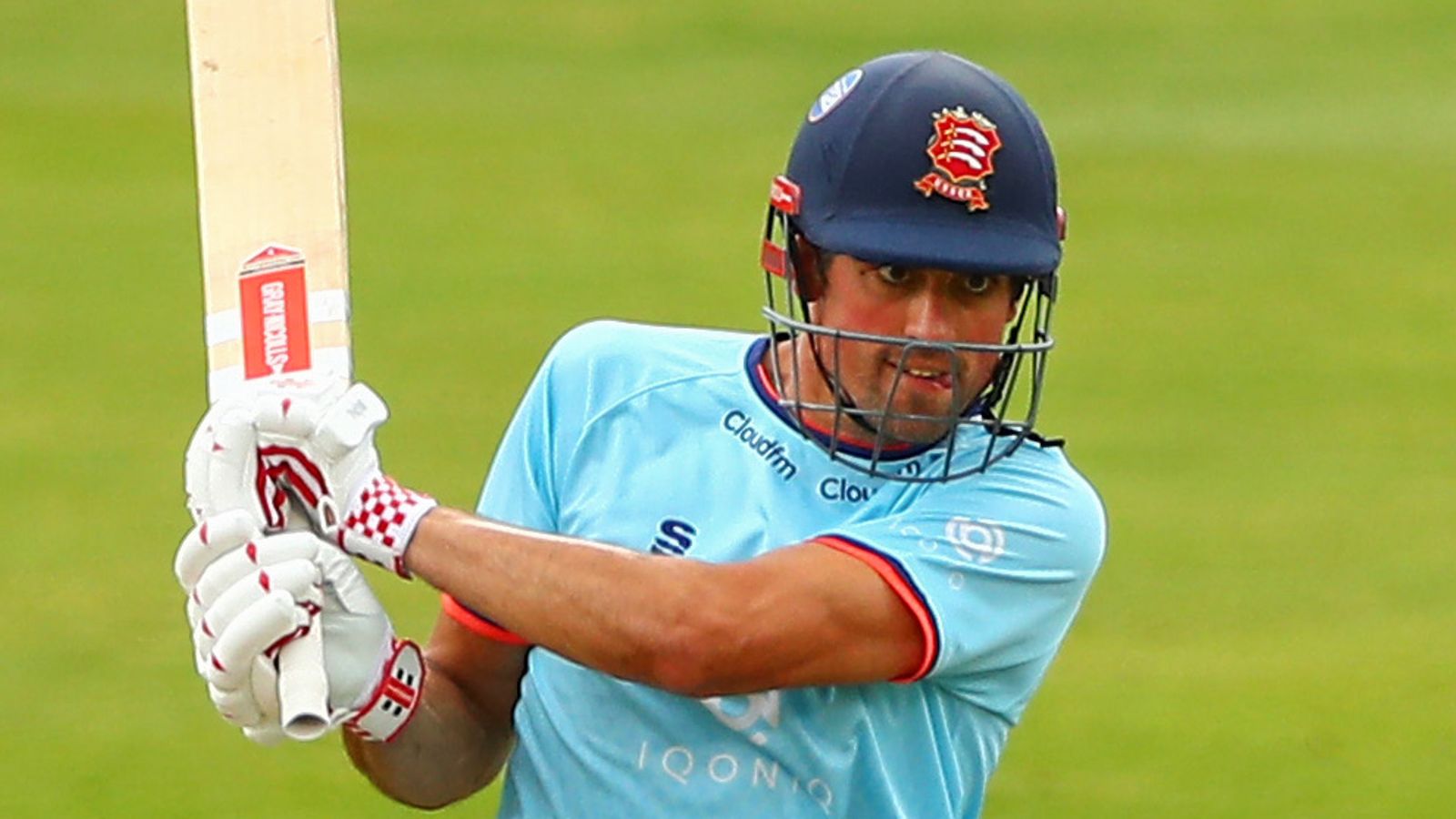 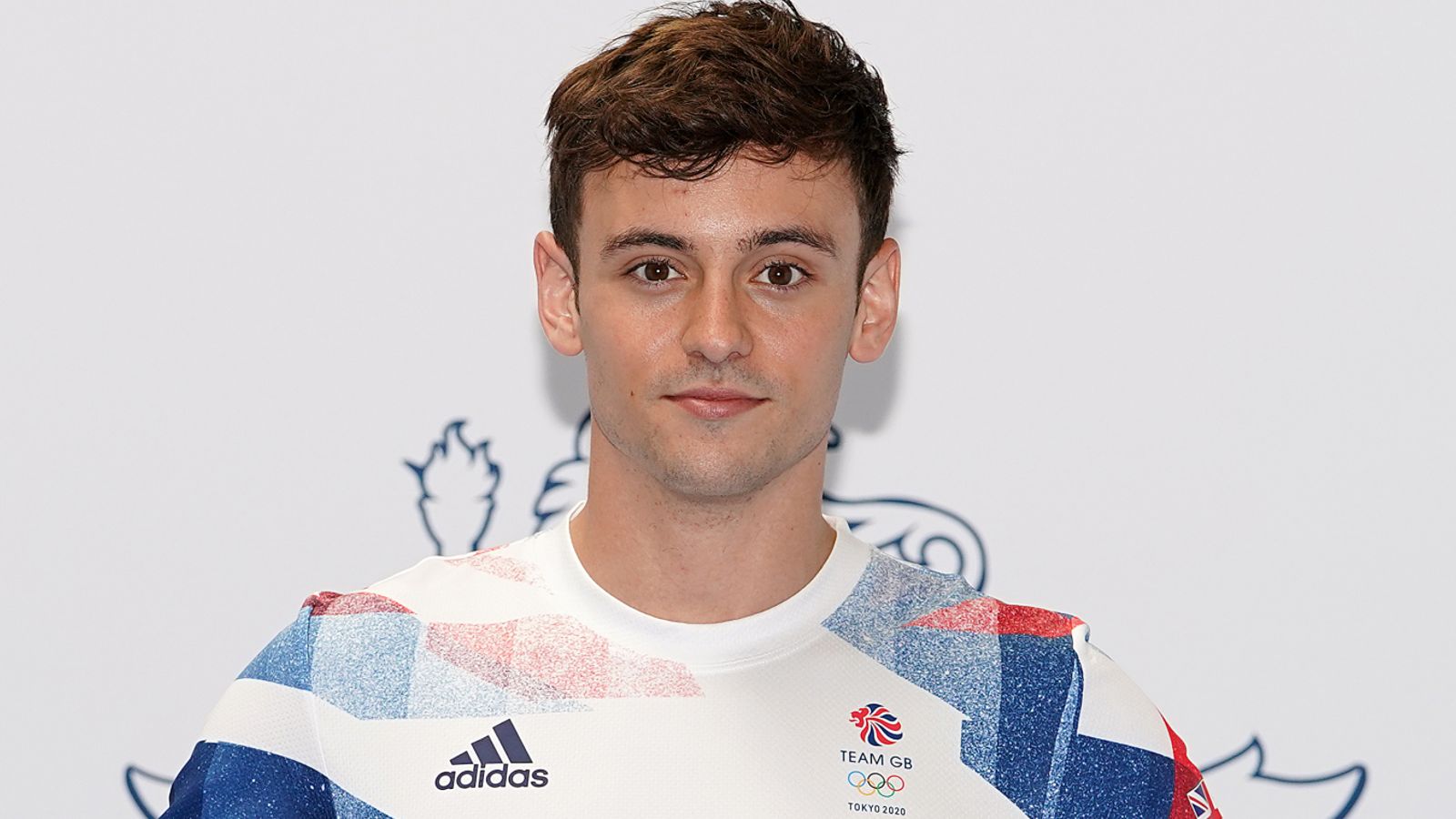 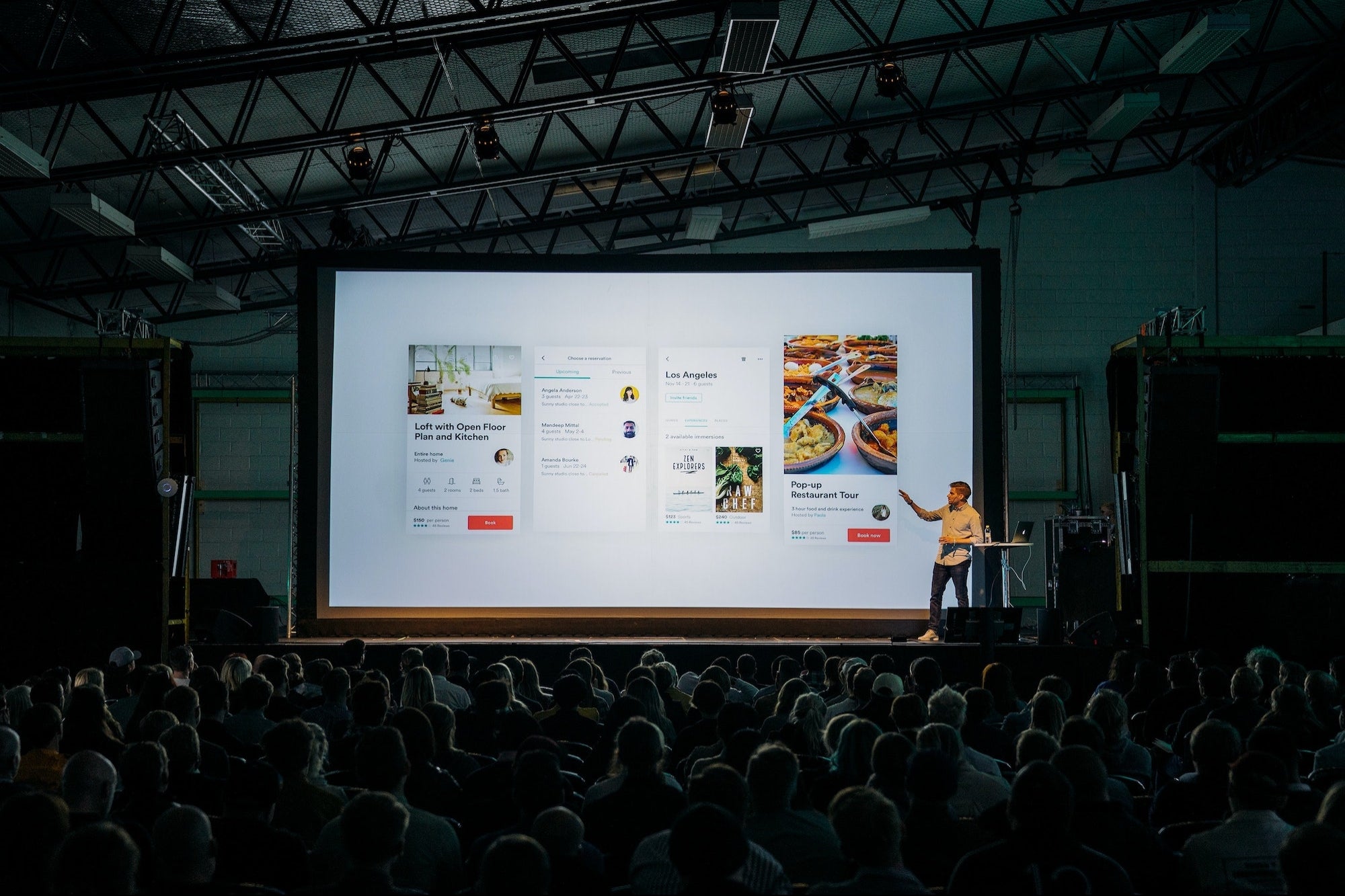 Would Your Business Benefit From Venture Capital?
6 seconds ago

Would Your Business Benefit From Venture Capital? Dimensity 1300T is next from MediaTek, to offer up to 40 percent faster graphics
1 min ago

Dimensity 1300T is next from MediaTek, to offer up to 40 percent faster graphics 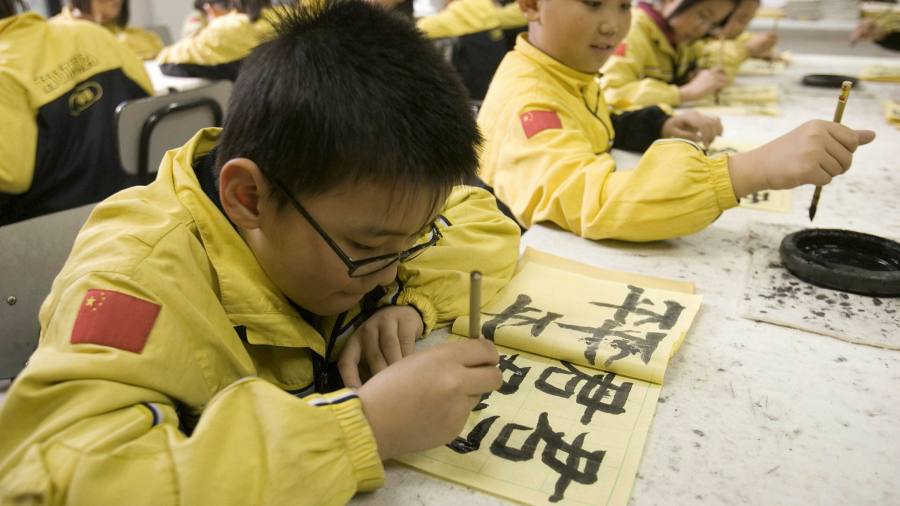 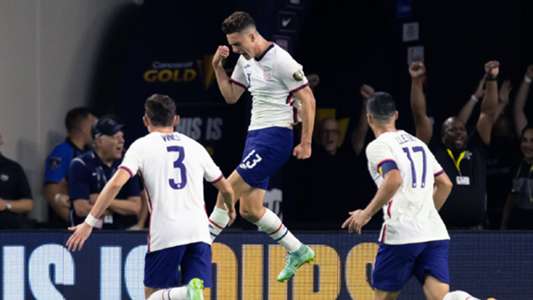