The playoff race in the NFL is heating up, and Week 12 is about teams taking care of business if they want to keep pace.

The Sunday schedule features just one matchup between teams with winning records. That’s the 4:25 p.m. ET game between Kansas City and Tampa Bay – another showcase game for quarterback Patrick Mahomes and Tom Brady. The rest of the schedule features matchups in which several teams are looking to play spoiler.

The next-best matchup on the schedule is the timeless rivalry between NFC North rivals Green Bay and Chicago. The Packers can extend their lead in the division to three games with a victory.

Here is a look at our track record in picking games straight-up in 2020:

With that as the mind, below are our picks and predictions for the rest of Week 12:

The Lions have lost their last three Thanksgiving games, and they are coming off a listless performance in a 20-0 shutout against the Panthers. Houston has won two of its last three, and Deshaun Watson hasn’t thrown an interception in five games.

Andy Dalton was knocked out the last time the Cowboys played the Redskins, and this game might have NFC East title implications. Dallas plays more inspired, however, and Dalton throws the game-winning TD to CeeDee Lamb late in the fourth quarter.

The Ravens have lost three of their last four games, and they have been limited to 24 points or less in the last four games. Baltimore will play with a sense of desperation, but they must get to Ben Roethlisberger – who has averaged 302 passing yards per game the last three weeks.

The Falcons are just 1-4 at home, and Julio Jones’ hamstring injury will be something to monitor throughout the week. The Raiders, meanwhile, are 4-1 on the road – and that includes a cross-country-flight-victory against Carolina in Week 1. Expect a similar game.

Justin Herbert continues to impress as a rookie, and he has two 300-yard games in the last three weeks. The Chargers have yet to win a road game, and the Bills had a bye week to stew about the Hail Mary loss to the Cardinals. The weather won’t be a factor, but Josh Allen will take advantage of a weak Chargers’ defense.

The Bengals lost Joe Burrow for the season, and the Giants should be able to get after Ryan Finley – who took four sacks against Washington last week. Daniel Jones leads a low-risk passing attack, and New York wins its third consecutive game. It will be close.

The Colts and Titans meet in a rematch, and both teams are coming off emotional overtime victories. It’s all about adjustments in the AFC South rematch, and Ryan Tannehill has to make a few more plays in the passing game. The Titans get payback with a late TD run from Derrick Henry.

The opportunity for a Teddy Bridgewater revenge game is appealing, but if he can’t play P.J. Walker proved that that offense can still function. Kirk Cousins has more support, and he has thrown just one interception in his last four games. Dalvin Cook will keep the running game going.

Tua Tagovailoa took his first loss as a starter against Denver, and he took six sacks. The Jets – the first team to be eliminated from the postseason – do not have the same pass-rushing ability. Tagovailoa makes the right adjustments, and the Dolphins get back on track in the AFC playoff hunt.

The Patriots are all but out of the playoff race, and the Cardinals are trying to get back on track after a loss to the Seahawks. Arizona’s defense has allowed 28 points or more the last four weeks. Will Bill Belichick come up with some defensive wrinkles that test Kyler Murray’s patience? Or will Murray do what Deshaun Watson just did to New England? Here is this week’s out-of-the-box upset pick.

The Browns’ defense stepped up with Myles Garrett, and Nick Chubb continues to shine. Cleveland is 4-0 when Chubb rushes for 100 yards or more this season, and that streak continues. This also is a chance for Baker Mayfield to get back on track in nicer weather.

Taysom Hill won his first start against the Falcons, but this is an interesting road test knowing the Broncos have won their last two home games. The Saints have the league’s best run defense, so Drew Lock will have to force the issue more. That will lead to turnovers, and New Orleans will take advantage.

The Rams had a bye week to prepare for the rematch with the 49ers. San Francisco won the first matchup with three TDs from Jimmy Garoppolo, but the 49ers have been riddled with injuries since. Jared Goff leads the Rams to victory with another efficient performance.

Tom Brady is in yet another big game, and this is the fourth head-to-head meeting against Patrick Mahomes. The Chiefs have won five straight, but the defense has allowed 31 points in each of the last two games. Tampa Bay’s defense comes up huge in the second half, and Brady delivers a vintage game-winning drive in the fourth quarter. Rematch in the Super Bowl?

Division rivals meet, and the Packers can bounce back after an overtime loss at Indianapolis. The Bears’ offensive struggles are well-documented, and Green Bay will bounce back with another big game from Aaron Rodgers. The last five meetings between these teams have been decided by eight points or less.

The Eagles are clinging to a half-game lead in a bad NFC East, and the Seahawks are not the team they want to be facing. Russell Wilson broke out of his funk against the Cardinals, and Seattle will take advantage of Philadelphia’s run defense. 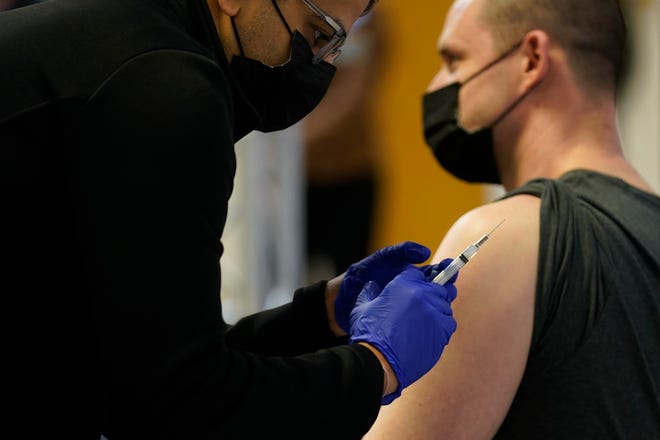 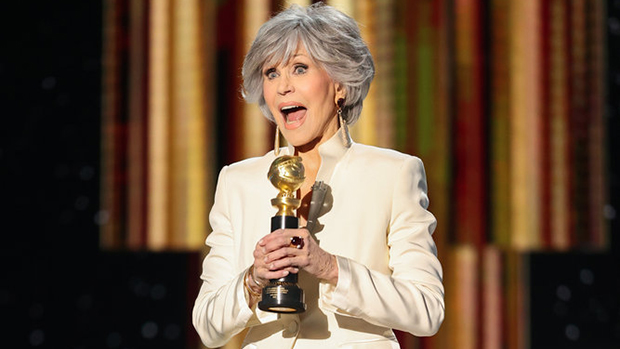 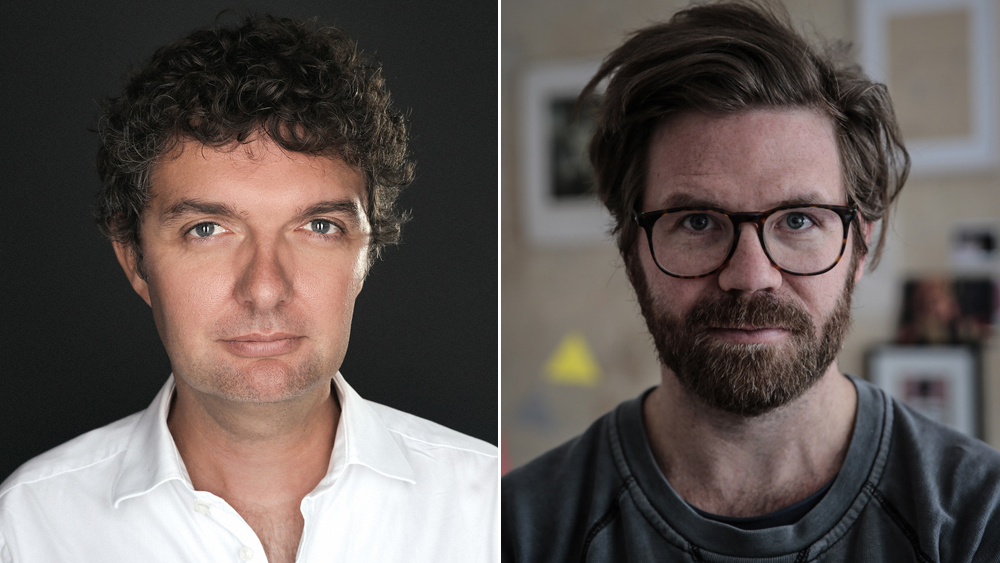 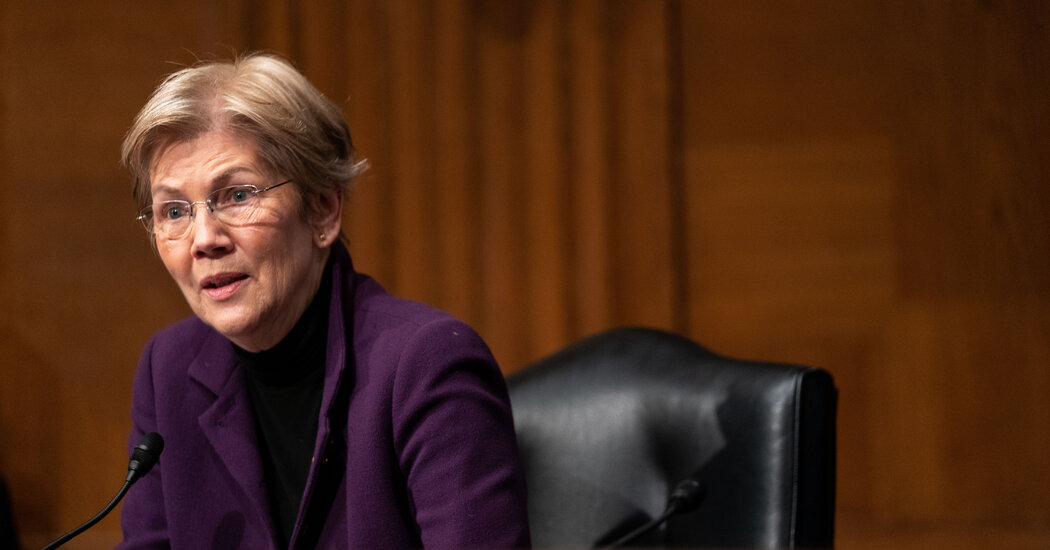