The 2021 Reese’s Senior Bowl is set to be played at Hancock Whitney Stadium in Mobile, Alabama, on January 30, 2021. The Miami Dolphins and Carolina Panthers will provide the 2021 Senior Bowl coaches.

How the Senior Bowl can impact a player’s draft stock

While the game itself is important, the practices and build-up can do just as much to impact a player’s draft stock. The Detroit Lions and Cincinnati Bengals were last year’s Senior Bowl coaching staff. The Lions took two players — one from each team — while the Bengals selected one player from their own team (the North) and two from the opposing South team.

Justin Herbert, Javon Kinlaw, Brandon Aiyuk, and Jordan Love were all selected in the first round of the 2020 NFL Draft after impressing at the Senior Bowl. While they weren’t picked on Day 1, Antonio Gibson, Chase Claypool, Denzel Mims, Michael Pittman Jr., and Jalen Hurts all attended and had rookie seasons that should further encourage fans, coaches, and scouts to take note.

Matt Rhule and his Carolina Panthers coaches will take charge of one of the teams this season. Brian Flores and the Miami Dolphins staff will lead the other side.

The opportunity to coach at the Senior Bowl is usually given to those teams with the highest draft positions who didn’t fire their head coach in the offseason. As they acquired the third overall pick via trade from the Houston Texans, the Dolphins’ priority came from the 18th pick. Perhaps surprisingly, several teams above them refused. The Dolphins joined the Panthers, who hold the eighth overall pick.

This year’s offseason and the draft process will be unlike any that we’ve seen before. The staff will look to take full advantage. There are plenty of uncertainties surrounding the NFL Combine this year. The Senior Bowl may be the best opportunity for coaches and scouts to interact with players.

The Panthers selected two players in the 2020 NFL Draft who took part in the Senior Bowl. Cornerback Troy Pride struggled in his rookie season, but Jeremy Chinn excelled in his linebacker/safety hybrid role.

Chinn arrived in Mobile as one of the top FCS prospects in the country. He proved that he belonged, earning rave reviews despite the higher competition level. The Panthers saw enough to use a second-round pick on him. He repaid their faith with 117 tackles, an interception, two forced fumbles, a sack, and two defensive touchdowns.

Head coach Matt Rhule was quick to emphasize the importance of the event. “We’re thrilled to coach at the Senior Bowl. Every year, Jim Nagy and his staff put together the best showcase of college talent in the nation. We’re really excited to lead and get to know a team of this year’s top draft prospects.”

The Dolphins have some important evaluations to make

The Dolphins also took two players, though they didn’t make quite the same investment. They drafted defensive end Jason Strowbridge in the fifth round, while long snapper Blake Ferguson was a sixth-round selection.

With two first-round picks and four picks in the top 50, every player at the Senior Bowl will be looking to impress the Dolphins coaches.

“The entire Miami Dolphins organization is excited to take part in this year’s Senior Bowl,” Head Coach Brian Flores noted in a statement. “In this unique run up to the draft, the Senior Bowl will be a great opportunity for our coaches and personnel department to interact with these players for a full week.” 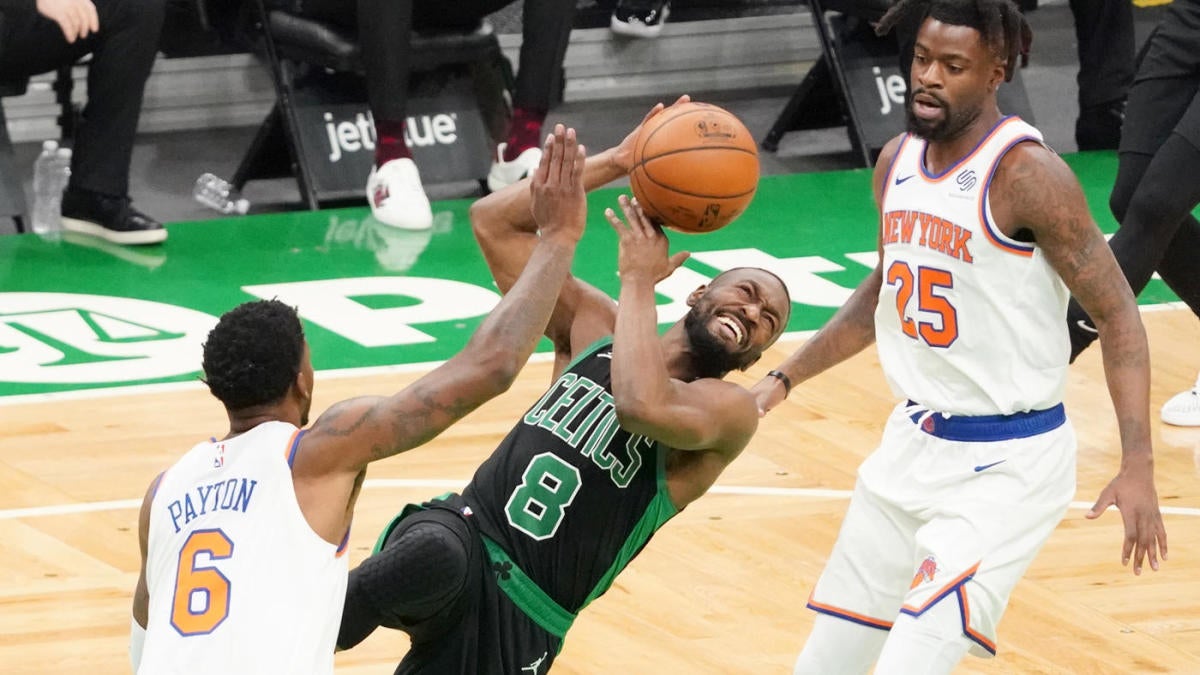 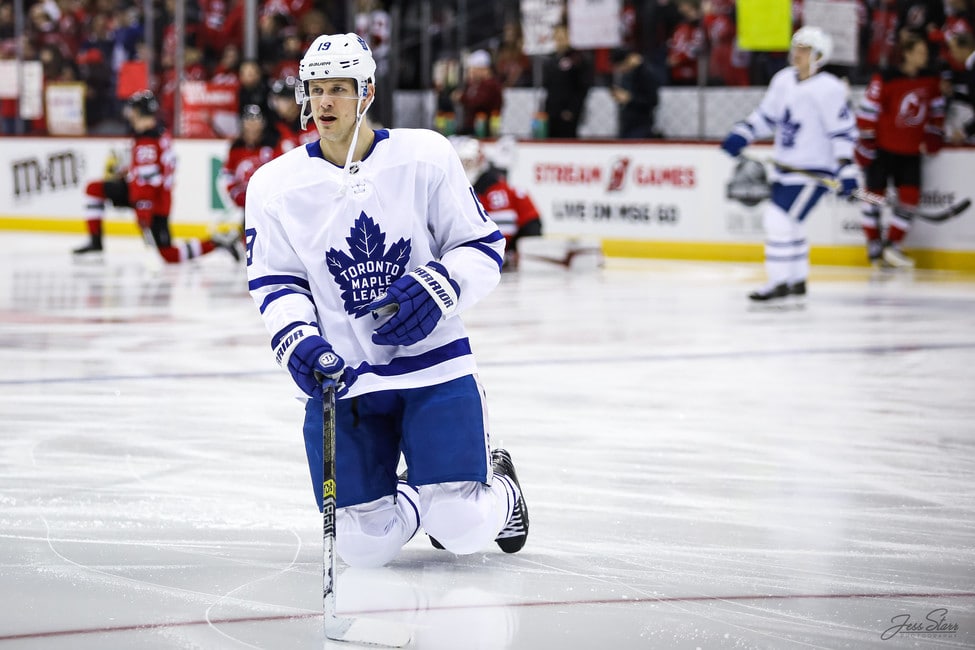 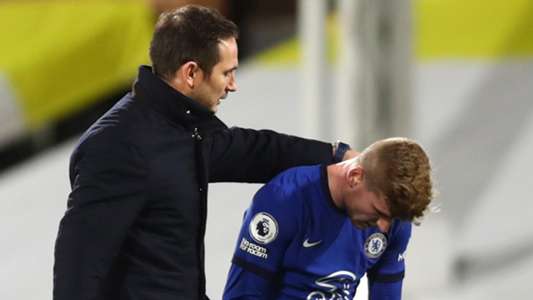 ‘Top strikers are hard on themselves’ – Lampard tries to lift Werner amid Chelsea goal drought | Goal.com
2 mins ago

‘Top strikers are hard on themselves’ – Lampard tries to lift Werner amid Chelsea goal drought | Goal.com Renee Paquette Comments On The Possibility Of Going To AEW, More – eWrestlingNews.com
3 mins ago

Renee Paquette Comments On The Possibility Of Going To AEW, More – eWrestlingNews.com 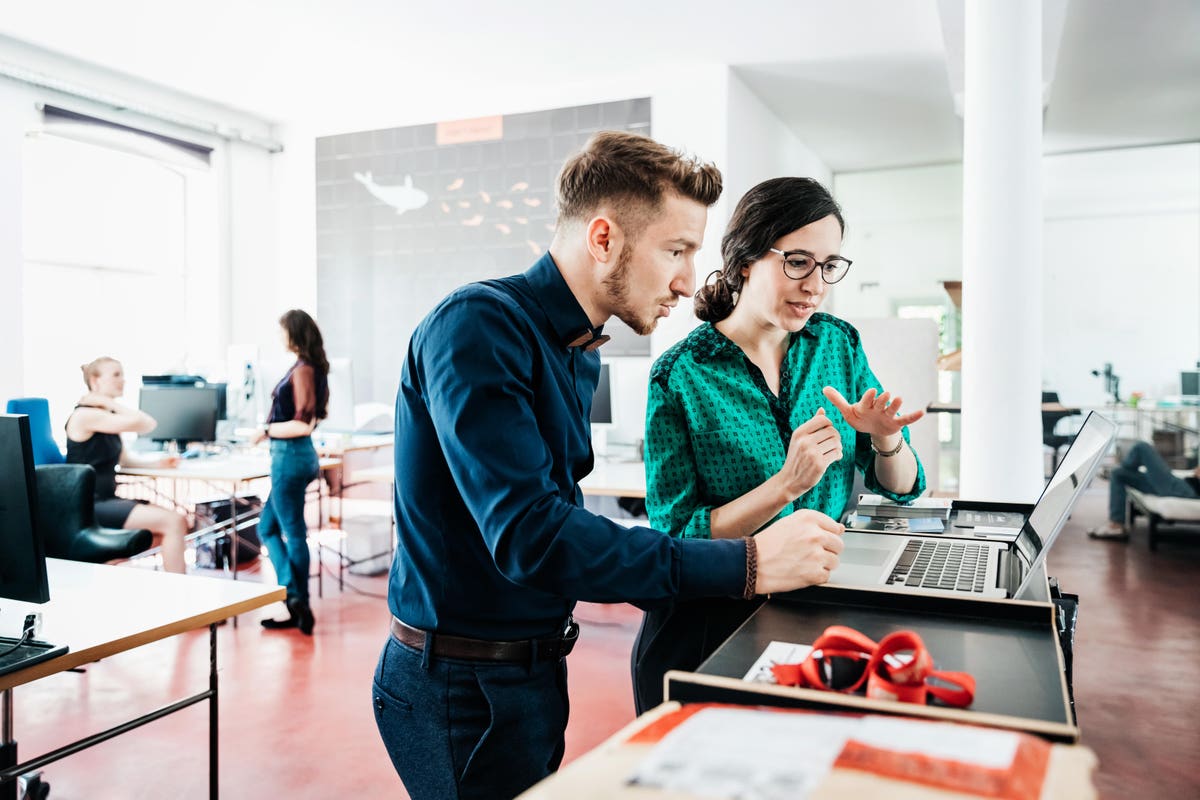 5 Tips To Start A Business During COVID
5 mins ago

5 Tips To Start A Business During COVID