The Dallas Cowboys had a very good year statistically in 2019, but even with those impressive numbers, fans were still left wanting. The Cowboys were just a middle of the pack team when it came to red zone efficiency, and the yards gained occurred largely because their starting field position was consistently inadequate. However, with a few changes of personnel, the expectations for the 2020 squad are sky-high. Let’s take a look at the Cowboys projected offensive depth chart in 2020, which is arguably the most talented group in the entire league.

Obviously the first two aren’t a surprise. Prescott will be in his fifth NFL season in 2020, which he will play under the franchise tag. Prescott is still looking to get paid, but he is an outstanding leader and is constantly working on his craft. We should hear whispers about Prescott being an MVP candidate here and there throughout the 2020 campaign.

Related | Coaching keys for the Dallas Cowboys in 2020

Dalton is one of, if not the best backup quarterbacks in the NFL. He signed a one-year deal with Dallas and should Prescott go down for a short period of time, Dalton has enough talent to be able to keep the boat afloat at the very least.

DiNucci is somewhat of a personal favorite of mine. There was no draft buzz surrounding the James Madison product, even though QB coach Quincy Avery was shouting his name from the rooftops during the draft cycle. Despite not being invited to any of the postseason All-Star games, he was selected in the seventh round, and the Cowboys will look to develop him for the future.

Elliott is the entrenched starter and All-Pro back. He looks as sleek as he has since he entered the league back in 2016. Hopefully, we see the most efficient version of Elliott to date, especially as it seems he will be getting less overall touches than in the past.

The reason Elliott should get fewer touches is because of Pollard’s ability. Pollard is dynamic as a runner, and as he was a wide receiver in college, running some 20 personnel would be a good way to get him on the field. He was one of the most prolific tackle breakers in 2019, which is hopefully a trend that he can continue in 2020.

Dowdle is getting significant buzz as the Cowboys number three back in camp. The rookie is a well-built young man who runs behind his pads and knows the finer details of playing the position. He will most likely be joined by Olonilua, who, along with Dowdle, will hopefully be able to provide a boost to the special teams unit. Olonilua is a massive back who showed good hands out the backfield and the willingness as a blocker you’d expect from someone who’s going to transition to a fullback role.

This was the toughest of all the projections. Brandon Knight definitely deserves to have his hat thrown into the ring here, and if it were up to me, he would make the team over what I’ve seen from Erving as a tackle in his career. However, it is not up to me, and we simply must hope that Smith and Collins remain healthy.

Smith, Martin, and Collins are all Pro Bowl players and when healthy, they make up one of the best threesomes there is on a professional offensive line. Smith remaining healthy will be huge for Williams, who is coming off a few disappointing seasons on the interior. Word out of camp is that the center job will be Looney’s to start. Looney filled in for 16 games as the starter in 2018 and should reprise that role following the retirement of Travis Frederick.

Erving is a terrifying prospect to play as the swing tackle based on the film study of him from Kansas City. As horrible as it sounds, the Cowboys 2020 offensive depth chart might look better with Martin playing tackle for an injured Smith. Williams could also swing out, and in that instance, McGovern or Biadasz could come into one of the interior roles. Redmond has some experience at every spot, and it seems there has been some talk of him at tackle as well. That versatility should keep him around for depth.

This is the best top-three in the NFL, and there isn’t an outstanding argument against it at this point. This and the quarterback spots are easily the strength of the Cowboys 2020 offensive depth chart. Cooper is one of the best route runners in the league. Young men as well put together as he is shouldn’t be able to move as he does.

Lamb is getting a ton of publicity out of camp. Since the day he stepped foot onto the star wearing that number 88 jersey things felt different. He showed early that he belonged, and we’ve seen words on social media that bring the expectations for the young Oklahoma product straight through the roof.

Gallup is an immensely gifted downfield threat that, although less prolific in his catch rate, has made big play after big play throughout his first two NFL seasons. Even after missing two games last season, he almost outproduced Cooper and most likely would have seen more targets if he would have played all 16 games.

Wilson is the type of receiver that can play all three spots. He’s a well-rounded pass-catcher who won’t wow you with his physical abilities but will flash when given the opportunity. Brown has been a favorite for a long time, and it seems he may finally be able to fill out a more traditional receiver role than what Jason Garrett and company had him doing. Head Coach Mike McCarthy has seemed very impressed by Brown.

Jarwin was firmly on the path to a breakout season before Lamb’s name was called in April. He will still have a productive season in his first as a full-time player, but the chances of seeing a ton of targets went down significantly with Lamb’s addition. Jarwin is a very good seam and red-zone threat, and from day one, has had a good working relationship with Prescott.

Schultz has been seen as somewhat of a disappointment, but he’s actually been a bit underrated at times as the team’s third tight end. He’s improved his blocking strength since his days at Stanford, and from all reports at camp, he’s shown out a bit as a receiver as well.

Bell was added for depth, and he should help as a blocker whenever the Cowboys decide to use him. It’ll be interesting to see if the old running quarterback gets a small package of plays to get the ball in his hands. The results might not be great, but it would be interesting. 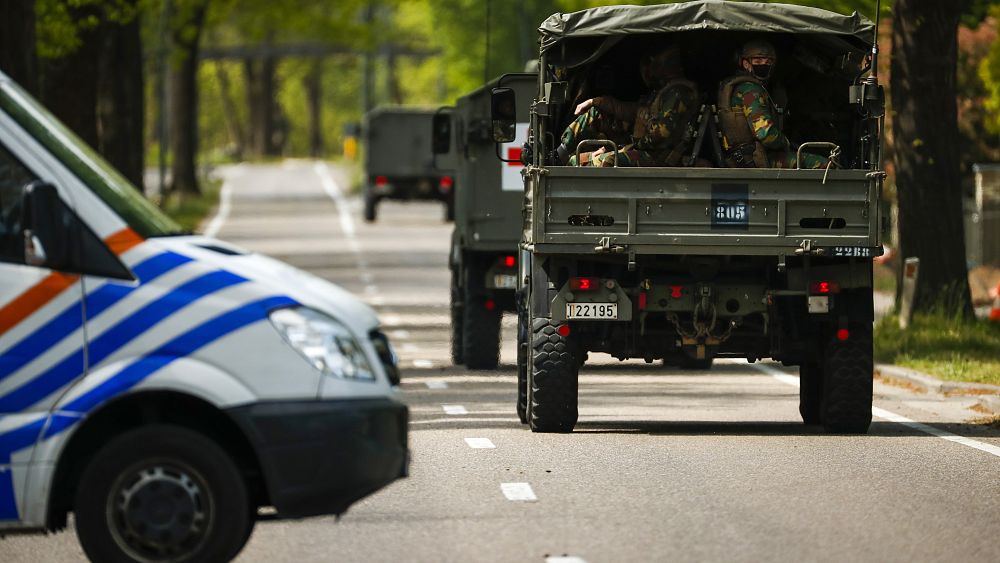