Jeudy currently finds himself going around 113 overall at WR46. To compare that players drafted in a similar region last year, Marquise ‘Hollywood’ Brown was WR46 in PPR leagues and scored 146.4 points averaging 10.5 points per game played. The WR46 in terms of points per game was Emmanuel Sanders, who averaged 11.2 points and finished the season as WR30 overall with 190.3 points.

Related | Is Chase Claypool the Steelers WR to target in fantasy football?

Jeudy currently finds himself as Tommy Garrett’s WR 48, putting him in a similar spot as his ADP in terms of the WR position but 96th overall, a near 20 spot bump. This speaks more to the wide receiver position being deep and running back production falling off a cliff. In leagues with multiple flex options, Jeudy makes more sense as a 4th WR rather than selecting a 4th RB.

Jerry Jeudy has a skill set that allows him to win on all three levels of the field, which will make him an incredible pairing with Courtland Sutton, who firmly planted himself into the role of an intermediate and deep threat. Theoretically, Jeudy could become the top threat in this offense as a rookie, after being the most dangerous option in that Alabama offense. As a junior, he amassed 77 catches on 102 targets for 1,163 yards and 10 touchdowns with a 25% target share. Knowing Henry Ruggs, Devonta Smith, and Jaylen Waddle were competing with Jeudy for opportunities, that target share speaks to his talent when it comes to consistently getting open.

It’s already come out in camp footage, but Jeudy’s single most significant strength is his route running. As polished as contemporaries like Amari Cooper and Odell Beckham Jr., Jeudy was the best route runner in a class that boasted CeeDee Lamb and Bryan Edwards. Jeudy’s varied release moves at the line, coupled with the overall finesse in his game, means we’ll be seeing highlights in his rookie season that will display what he can do for years to come.

What are the obstacles to high-level production

Free-agent addition Melvin Gordon is set to form an exciting backfield tandem with Philip Lindsay, which will likely amount to a more balanced attack in Denver. Additionally, Jeudy still has to cope with Sutton, TE Noah Fant, and fellow rookie wide receiver K.J. Hamler competing for targets along with the stable of running backs.

Related | Melvin Gordon: Fantasy face in a new place for 2020

Jeudy’s ceiling will ultimately depend on quarterback Drew Lock and offensive coordinator Pat Shurmur. This team has all the pieces and rotations to push the pace on offense and finish in the top 10 in plays per game. Hopefully, Shurmur will look back to his days with Chip Kelly to maximize all the offensive weapons at his disposal.

With so many variables before you even look at such an unexpected offseason program, Jerry Jeudy is going in the correct spot in fantasy drafts. He has incredible potential and already possesses the talent to finish as a mid-tier WR2 at the end of the season.

Still, the uncertainty is baked into his cost as a low-end WR4. If you play in keeper leagues, Jeudy ends up as a savvy pick, especially if those leagues reward you the season after for making good mid-round choices. With nothing but opportunity in front of him, Jeudy could be a fantasy football league winner in 2020.

Andrew Thomas Jordan is an editor and analyst for the Pro Football Network covering Dynasty Football. You can follow him @The_ATJ on Twitter and hear him weekly as co-host of The Fantasy Force Podcast. 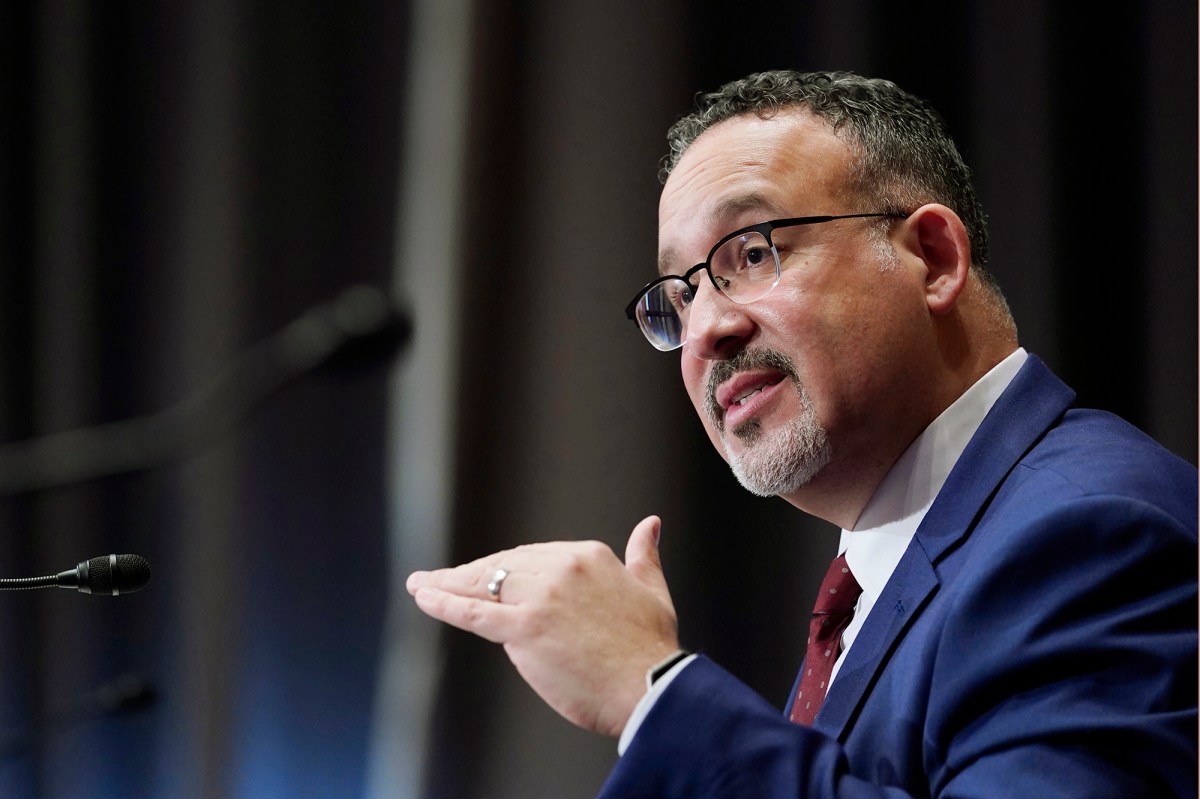 Where to Shop the Comfiest Celebrity-Loved Leggings
7 mins ago

Where to Shop the Comfiest Celebrity-Loved Leggings