The end of the fantasy football season is in sight and within the next two weeks, champions will be crowned. Ensuring that you select the best wide receivers will never be more important than in the next two weeks. Our Week 15 fantasy WR rankings bring you the must starts, sleepers, and busts to help guide you to victory.

Before setting your Week 15 fantasy lineup, ensure that you check the injury report. These Week 15 WR rankings reflect some of the injuries from the previous week, but it’s important to avoid any last-minute additions to the report.

Injuries to other positions could also be the difference between a fantasy must-start or a fantasy WR bust. For example, Drew Brees should return in Week 15 which could increase Michael Thomas’ production. Without Brees, Thomas could represent a WR bust.

Week 15 also sees a raft of early games. The Los Angeles Chargers face the Las Vegas Raiders on Thursday Night Football. That is followed by two Saturday night games this week, with multiple tier 1 receivers from our Week 15 WR rankings in action across the early games. Ensure you set your lineups early enough to benefit from them.

Terry McLaurin had his worst fantasy football performance of the season in Week 13. The Pittsburgh Steelers held the Washington wide receiver to just two receptions, resulting in just 3.24 fantasy points.

However, McLaurin has a fantastic matchup against the Seattle Seahawks in Week 15. The Seahawks defense has given up the most fantasy points in the 2020 NFL season giving McLaurin a great opportunity to head the Week 15 fantasy WR rankings.

Despite tougher matchups, the rest of the top 5 of the Week 15 WR rankings remain must-start fantasy options.

Davante Adams comfortably leads all fantasy wide receivers with an average of 26.3 fantasy points per game. His production in 2020 has been phenomenal. Adams and Tyreek Hill jointly lead the NFL in touchdowns through Week 13. With Adam Thielen just behind them with 12 touchdowns, their propensity for the end zone ensures they are also must starts each week.

Keenan Allen continues to lead the NFL in targets, making him a valuable commodity in PPR leagues. Last time Allen faced the Las Vegas Raiders he scored 25.3 fantasy points. There is no reason to believe he can’t replicate that performance.

The rest of the top 5 of our Week 15 fantasy WR rankings contains several sleepers at the position. Corey Davis has been largely in the shadows of teammate A.J. Brown this season. However, the former fifth overall pick had a career-high 182 receiving yards in Week 13. Davis has an excellent opportunity to score big points against the Detroit Lions. The Lions defense has given up 26.1 fantasy points per game to fantasy football wide receivers.

The matchup between the Lions and the Tennessee Titans offers the chance for another sleeper in our WR rankings. With Kenny Golladay turning into one of the biggest fantasy WR busts, Marvin Jones Jr. is the main receiving weapon for the Lions. The Titans have also allowed 26 points to the wide receiver position. We should expect a high scoring contest.

Another high scoring fantasy football contest could emerge in the NFC South. The Atlanta Falcons have allowed the fourth-most fantasy points to the wide receiver position and the Tampa Bay Buccaneers haven’t been much better. With Julio Jones missing Week 14, Calvin Ridley is the safe option to take advantage of the opportunity.

Ridley has the eighth-most fantasy points per game this season. By kickoff, it’s likely that he will have surpassed 1000 receiving yards for the season. After a couple of low scoring weeks, Ridley should return to early season form.

Despite scoring fewer fantasy points per game than teammate Chris Godwin, Mike Evans has been a touchdown machine for Tom Brady this season. He also has an impressive fantasy history against the Falcons with multiple 20+ point games. 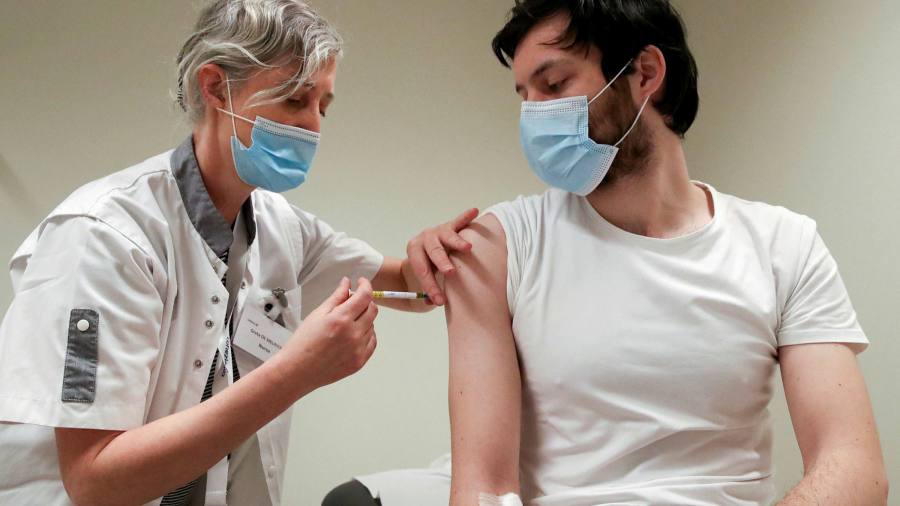 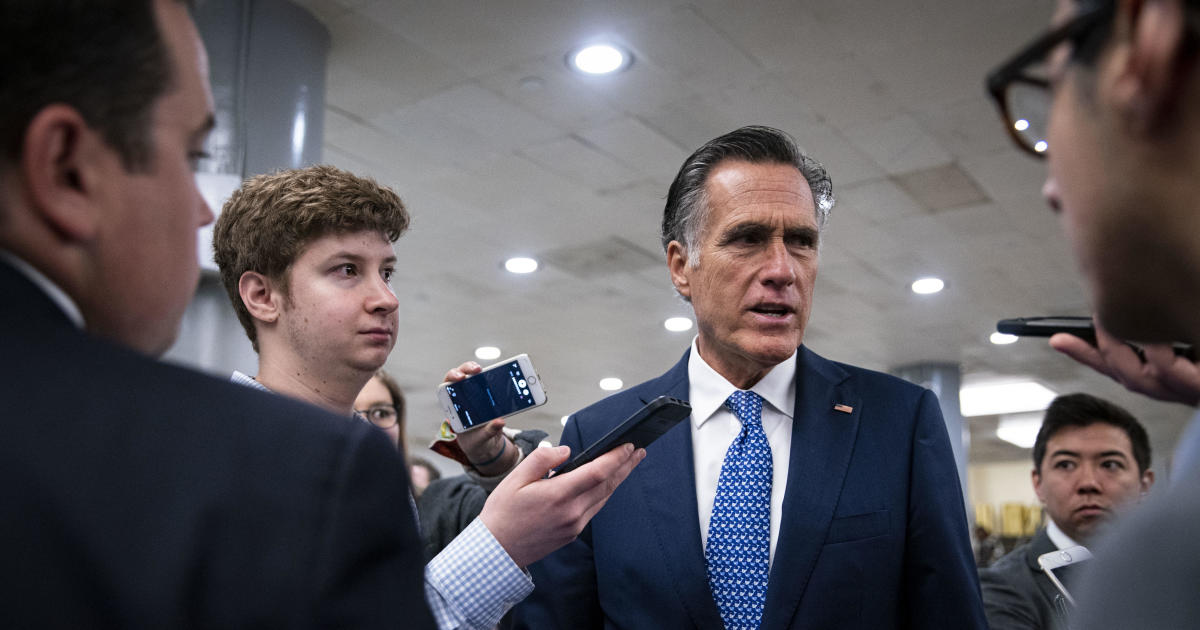 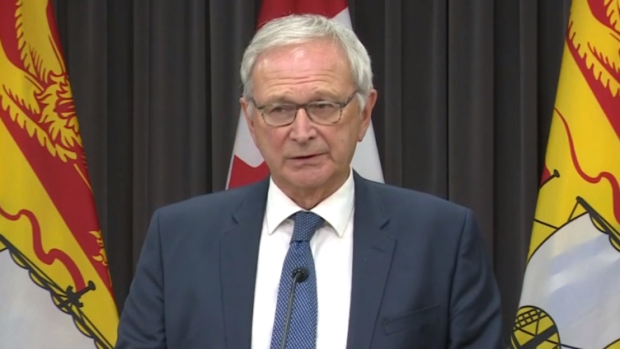 Using microorganisms to monitor water quality within minutes
5 mins ago