It’s been decades since the Purple People Eaters swallowed NFL offenses, but being projected as the No. 1 NFL defense in 2021 was a thrilling development for Minnesota Vikings fans.

According to Sheil Kapadia of The Athletic, there’s one simple reason that the Vikings did so poorly last season: the defense was riddled with injury.

“With Eric Kendricks and Anthony Barr still in the mix at linebacker, the Vikings project to have one of the league’s top front sevens.”

That, of course, was before the news broke that Vikings linebackers Eric Kendricks, Anthony Barr and Everson could all be sidelined with injuries in Week 2.

I’m told the Kendricks situation is one the Vikings are monitoring closely (sounds like they’ll plan to do an MRI at some point). If both EK and Barr can’t go Week 2, MIN is down to Vigil, Lynch and likely Dye in base. That’s a tall order vs. Kyler Murray. https://t.co/g1HenwhwI5

ESPN’s Courtney Cronin’s injury update provides a lot of information at once, so here is the full situation on the linebackers:

These are substantial losses for the Vikings to suffer because they drastically alter the defense’s capability. In Week 1, Kendricks led the entire NFL with 15 total tackles. Barr is usually the one that relays defensive play calls from coaches during the game, effectively making him the quarterback of the defense. 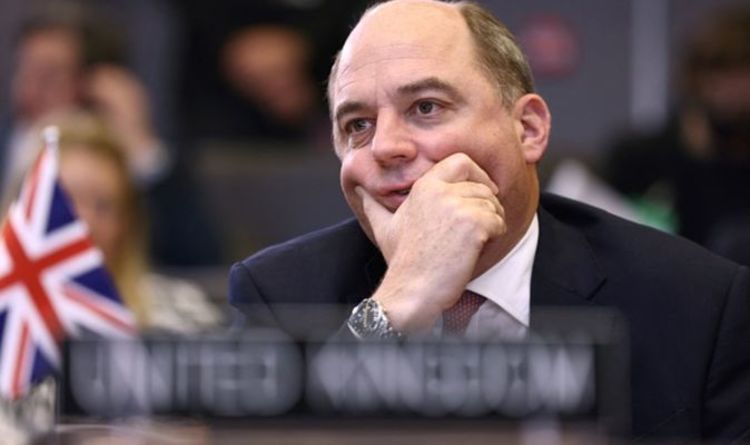