Urban Meyer working Travis Etienne as a wide receiver was criticized by the media, but Trevor Lawrence fully approves of the decision and here’s why.

When selected with the No. 25 pick in the 2021 NFL Draft, Travis Etienne seemed such a different fit for the Jacksonville Jaguars. The franchise found a gem in free agency with James Robinson and also signed former Ohio State runner Carlos Hyde during the offseason.

Urban Meyer has a knack for getting the best out of his players, but the addition of Etienne made it seem as if Jacksonville used a free first-round pick on a third-down runner. Low and behold, that was far from the case.

Etienne spent the entire rookie camp working at wide receiver instead of his natural running back position. Meyer said that while he still will take reps in the backfield, they see him as a do-it-all player who would have “the skill set of a wide receiver” in his back pocket.

As for No. 1 pick Trevor Lawrence, he couldn’t be more excited to see where this transition takes his former Clemson teammate.

“It’s different, it’s awesome — I’m glad he’s getting to work that, getting those reps right now,” Lawrence said Saturday at minicamp. “He’s just a dynamic player. He could do a lot of different things. But that’s something that he’s not very used to. At Clemson, he was pretty much in the backfield all the time. He ran a lot of routes out the backfield, but splitting out wide is something he hasn’t done a lot. So it’s cool seeing him out there working, learning something new and just to see the improvements he makes every day is really cool. So excited for that and we’ve just got a bunch of great players out there that are flying around, and it’s been fun to watch.”

Can Etienne be an x-factor at wide receiver for the Jaguars?

The ACC all-time leading rusher was effective as a pass-catcher when asked to play in passing sets. For his career, Etienne averaged 11.3 yards per receptions and recorded 102 receptions and eight touchdowns during his four seasons. In 2020, he finished with a career-high 48 catches and averaged 12.3 yards per catch.

Could that be what Meyer saw on film?

It’s a calculated risk for Jacksonville, who still had receivers like Minnesota’s Rashod Bateman on the board with the No. 25 pick. They also could have taken Elijah Moore from Ole Miss with the No. 33 selection in Round 2 if they truly wanted to upgrade the weapons in the passing game. Instead, Etienne will learn two positions instead of mastering one.

Meyer’s hope is that Etienne can transform into a Percy Harvin 2.0, a player that thrived in his offense at Florida. If that’s the case, Etienne will end up being a valuable chess piece for Lawrence in the Jaguars offense. 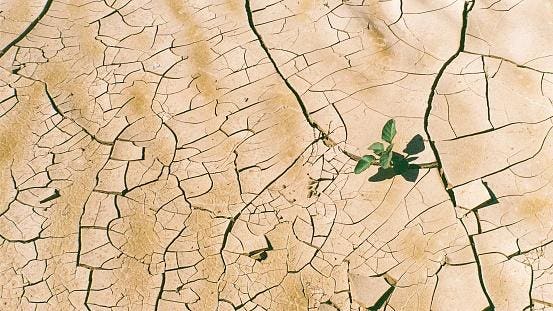 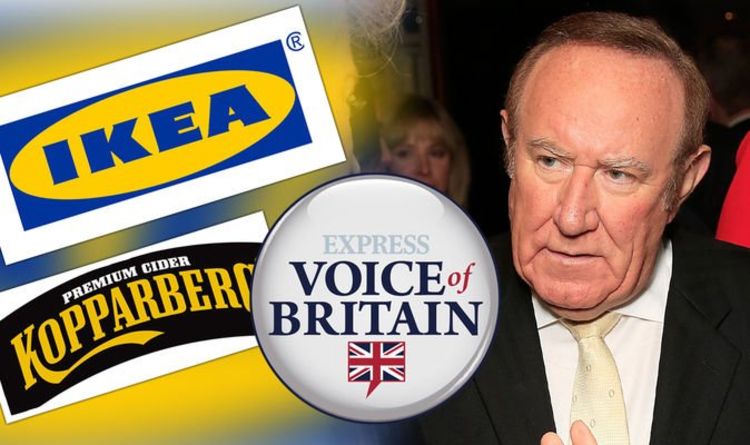 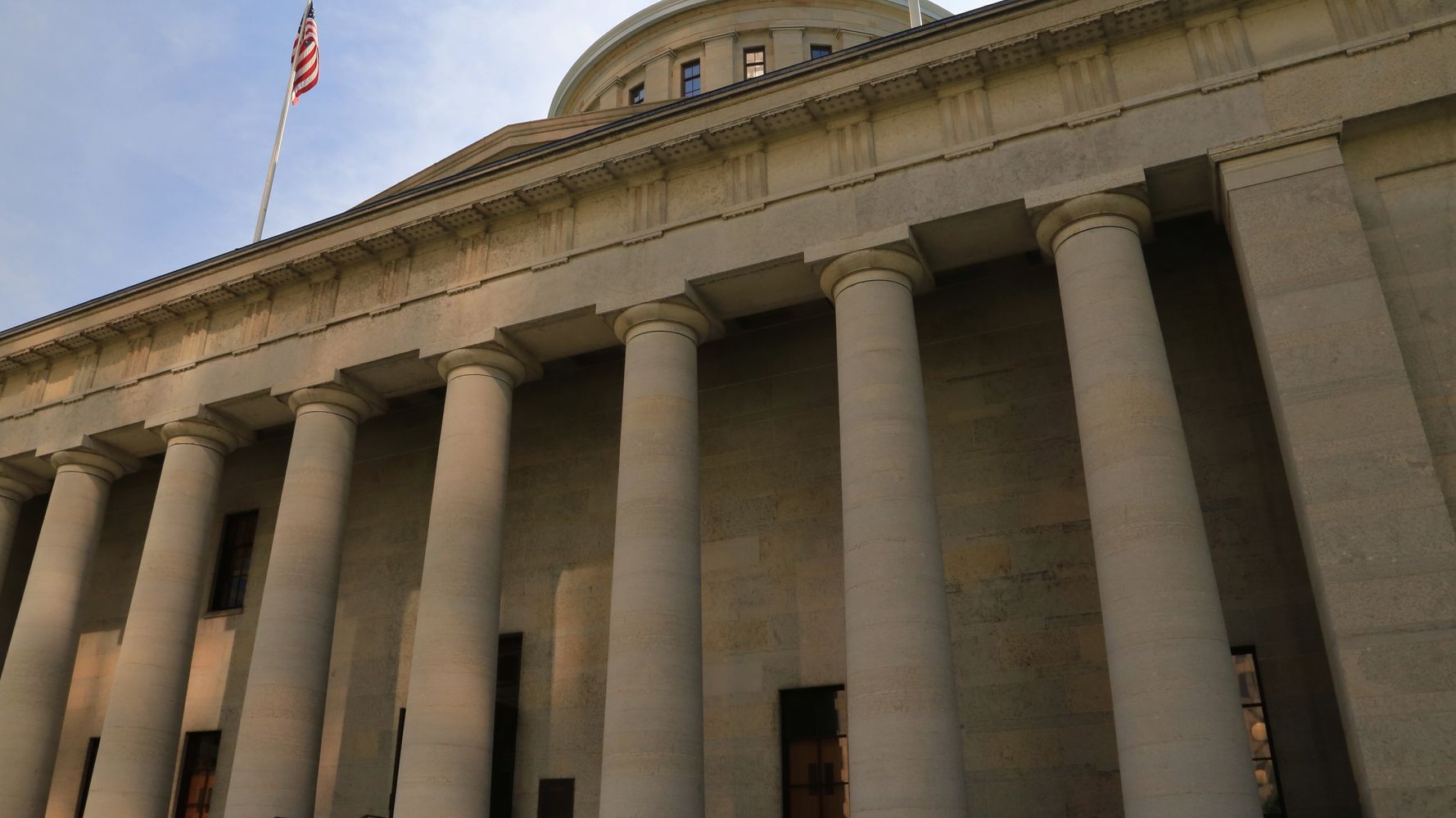 Paris Jackson to Willow Smith: ‘I feel like my dad would be proud’
5 mins ago

Paris Jackson to Willow Smith: ‘I feel like my dad would be proud’