If the Buffalo Bills take Travis Etienne, he would be what the Chiefs hoped they were getting with Clyde Edwards-Helaire.

The Buffalo Bills had a great 2020 season, with a 13-3 record and a trip to the AFC title game. Quarterback Josh Allen had a breakout season. But the weakness offensively was clearly a 20th-ranked rushing attack (107.7 yards per game), and even that was elevated by Allen (421 rushing yards, eight touchdowns).

Bills general manager Brandon Beane was asked about taking a running back with the 30th overall pick in the draft. As much as it might be easy to see as a critique of incumbents Devin Singletary and Zack Moss, Beane’s comments were telling.

“What does his skill-set have in comparison to what we have on the roster? …. I don’t think either one of our backs are home run hitters, so is there an elite trait that this guy has and says, ‘Man, he’s got something we don’t have.’ That’s probably the conversation, versus, ‘Okay, are we going to take the same type of back as Devin, are we gonna take the same type of back as Zack?’ Because even those two guys have different skill-sets.”

Peter King has mocked Travis Etienne to the Bills

Depending on your running back sensibilities, Travis Etienne is generally either the first- or second-ranked running back in this year’s draft class (Pro Football Focus as North Carolina’s Javonte Williams No. 1). He wasn’t as prolific a runner during his senior season at Clemson (5.4 yards per carry), but he mad more catches in 12 games (48) than he had in 15 games during the 2019 season (37).

In his Football Morning In America mock draft, Peter King has the Bills taking Etienne. Here’s what King wrote.

“Etienne would be a great puzzle piece in an offense that craves speed in the backfield. Etienne doesn’t have the speed of some of the fleet backs or wideouts who run Jet sweeps (he’s a 4.44 guy), but the book on him is he cuts and fakes at top speed, which can make up for the fact that he has good but not transcendent speed. Plus, Etienne is very good in the screen game. He had 22 plays of 40 yards or more at Clemson, with a ridiculous 78 touchdowns in four seasons.”

The NFL’s No. 2 scoring and yardage offense from 2020 doesn’t need much. But Singletary is not a high-end talent (4.4 yards per carry last year), and while Moss has promise, he never took the reins of a consistent, bigger role as a rookie last year.

In last year’s draft, similarly in search of a talent upgrade at running back, the Kansas City Chiefs made Clyde Edwards-Helaire the first running back off the board with the final pick of the first round. He had a few good games as a rookie, but he also missed three games as he barely topped 800 rushing yards (803) with 36 catches and five total touchdowns.

The path to taking the Chiefs down in the AFC is not an easy one. Buffalo has a decent defense, but its offense has to be the driving force. If Etienne is available at No. 30 and the Bills take him, he would easily be to them what the Chiefs hoped they were going to get from Edwards-Helaire last year. And that could be an important advantage, should the two teams meet again in the playoffs.

Aaron Rodgers isn’t the only Packers star with contract issues 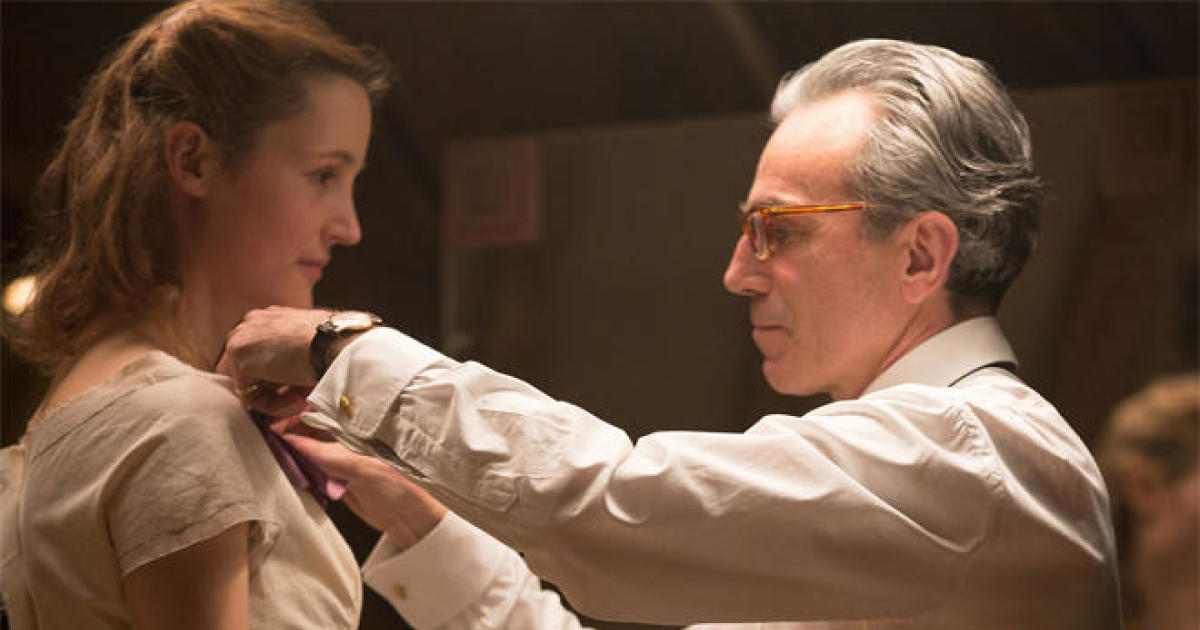 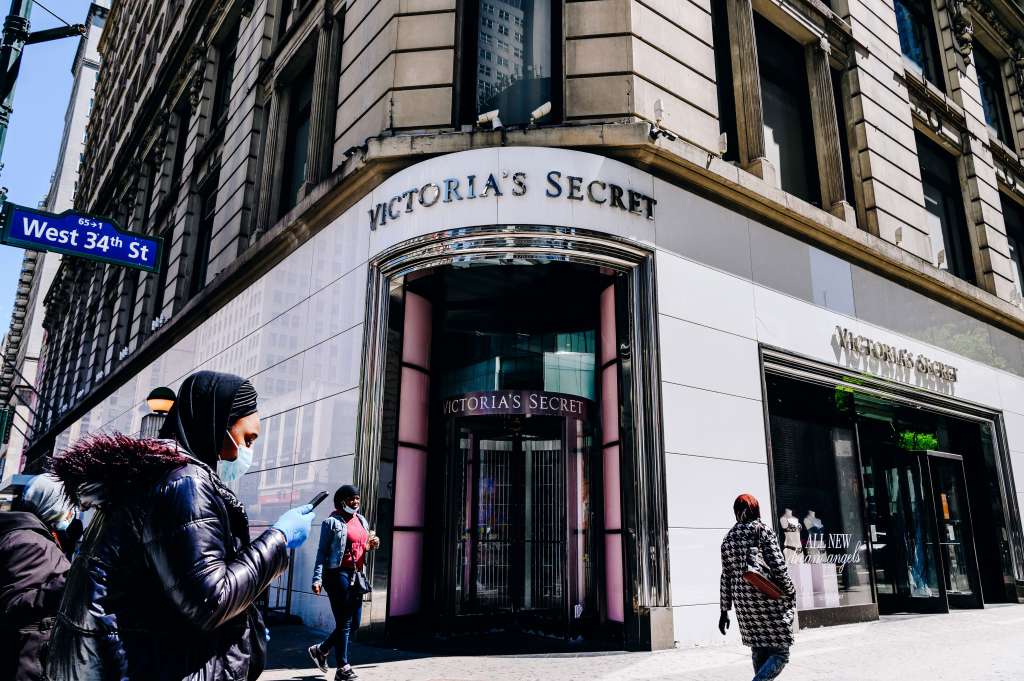 Florida Georgia Line’s Brian Kelley Branches Out on Debut Solo Album: ‘I Feel More Alive Than Ever’
4 mins ago