After a troubling 2020 season, it all ends with the G.O.A.T. and the next face of football in the Super Bowl.

Tom Brady smiled as he hugged his teammates at legendary Lambeau Field. Then again, how could he not looking back on his career?

The 21-year veteran saw his team take down the likely MVP Aaron Rodgers in his own backyard despite three turnovers on his part. It was closer than one wanted, but it was a 31-26 victory in favor of the Tampa Bay Buccaneers. Brady was going back to the Super Bowl, making it his 10th appearance all-time for a ring and Lombardi Trophy.

It’s a career that perhaps no one will ever match in the ever-changing league known as the NFL. His legacy is secure and the bust in Canton is already made.

If there was one player that could see that same success, Kansas City Chiefs Patrick Mahomes is the clear front-runner. Lightning doesn’t strike twice, but maybe that just means Mahomes is better?

In two weeks, the NFL season will end with the two meeting once more. Past meets the future. A perfect pocket-passer versus the best improviser in the NFL. Top-tier offense against top-tier offense.

But the biggest winner of all? The fans. After a long and difficult 2020, this is the Super Bowl everyone needs to start a new year. Watching the past and future face of the game battle it out again.

This is the Super Bowl NFL fans need

Mahomes is four years into his brief career. After sitting out for his rookie season and learning the plays behind Alex Smith, he only knows winning terms. Three years and three AFC Championship appearances later, a 38-24 victory over the Buffalo Bills now has him already in his second Super Bowl.

To add to that, let’s throw in an MVP and Super Bowl MVP crown, plus a contract worth $500 million over the next 10 years.

Brady, who spent all but this season with the New England Patriots, wanted a challenge and a fresh start. The Buccaneers were a quarterback and some spare pieces away from contending in the NFC South and ultimately enticed the veteran to snub the clubs in his home state of California.

The last time Tampa Bay had a double-digit win season, Mahomes was 14. Now, they’ll be the first club to host and play in a Super Bowl. The reasoning? Brady and his age-defying antics. Only his 43-year-old self could throw for 40 touchdowns in a season.

The two gunslingers have so much more in common than just their status in the league. Both were long shots to be stars at the next level. Although drafted 10th, no one knew if Mahomes would ever blossom into what he now looks like under center. Meanwhile, players drafted 199th overall like Brady are lucky to make a roster, let alone get the starting job.

Good thing it’s best to root on the underdogs.

In brief moments all season, the two quarterbacks were the sole reason for their team’s success. Without them, who knows which franchise would be headed down to Raymond James Stadium?

Rarely in sports do we get such an official changing of the guard moment. The G.O.A.T vs the young gunslinger provides just that in Super Bowl 55.

Who will be left standing after 60 minutes? 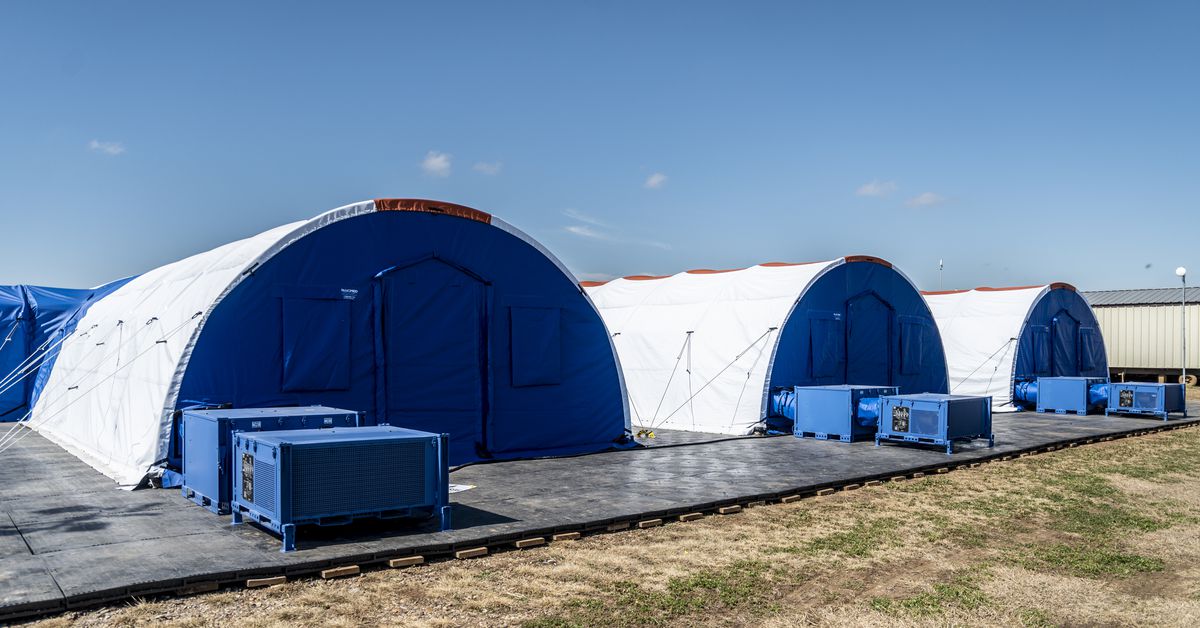 No Investors, No Ads: The Reality Of Running A “Controversial” Business In M’sia
3 mins ago

No Investors, No Ads: The Reality Of Running A “Controversial” Business In M’sia 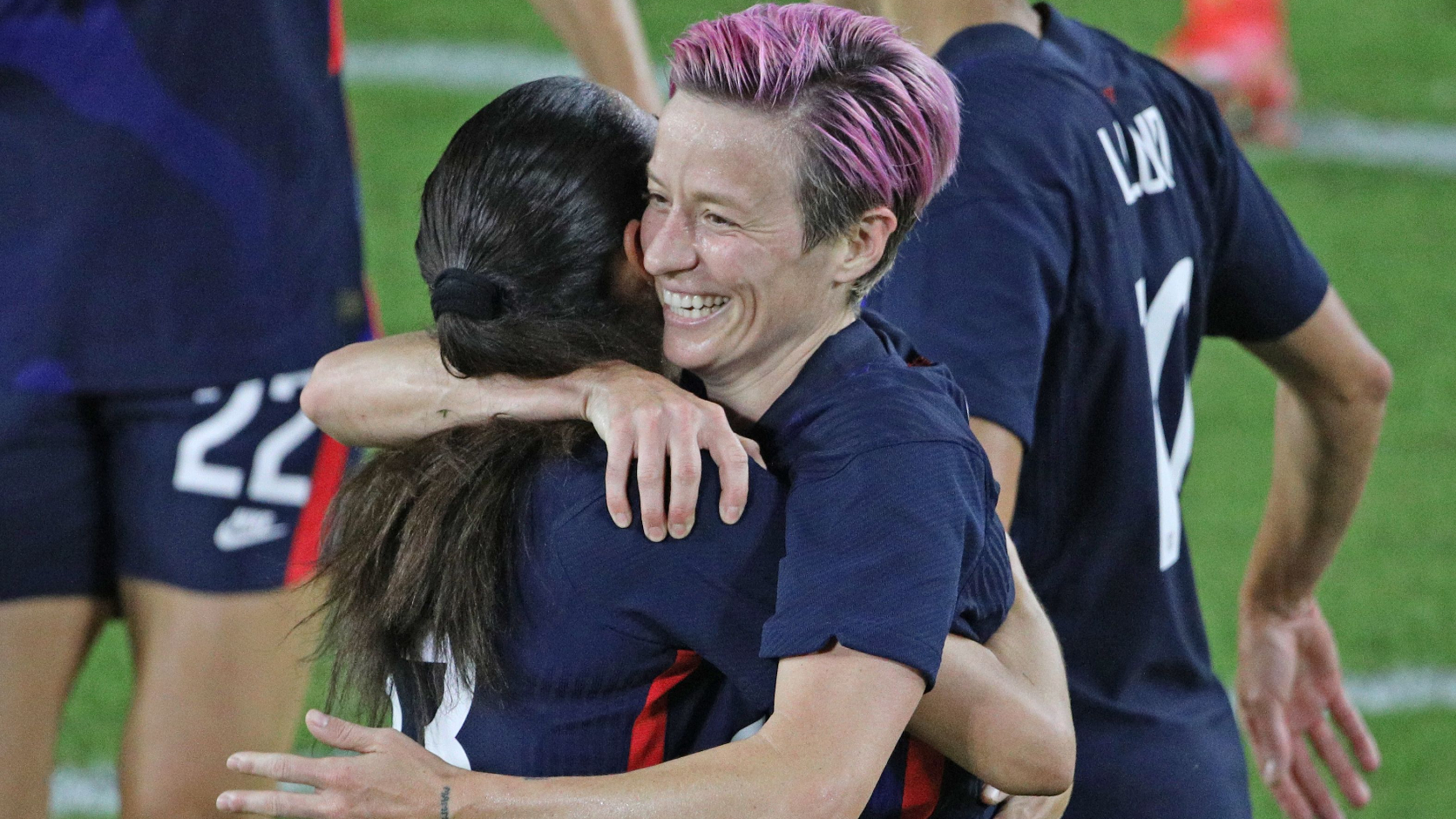 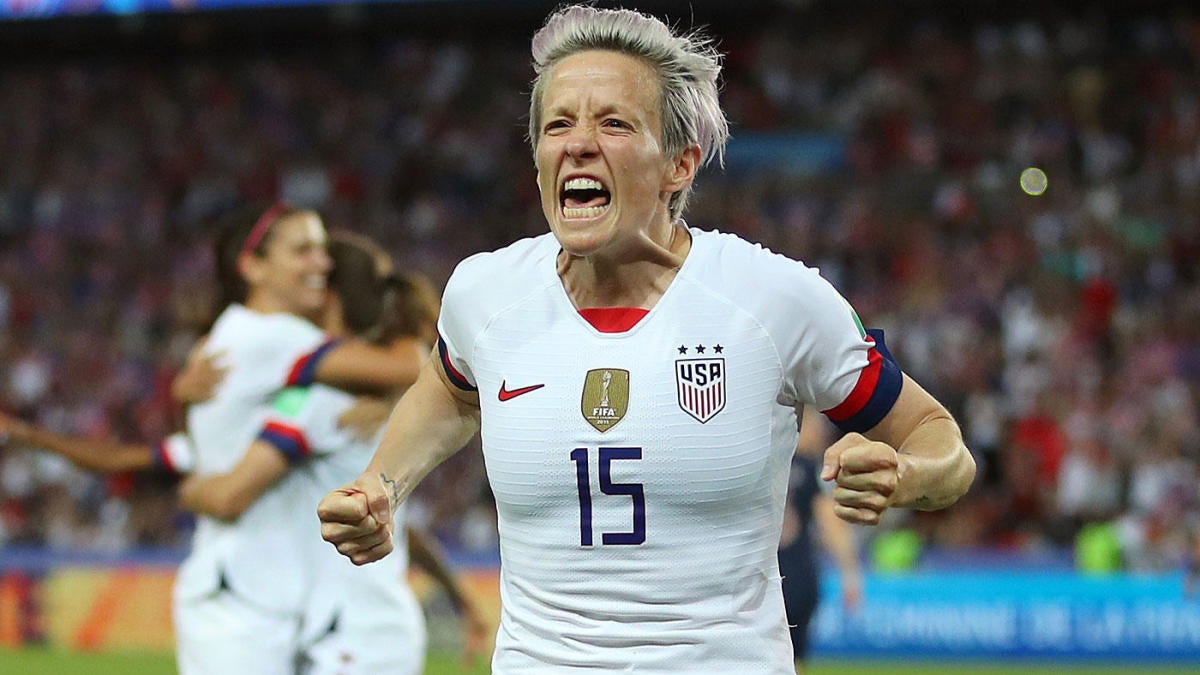