Since before the Thanksgiving Day game versus the Dallas Cowboys, Terry McLaurin has been dealing with an ankle injury. He carried a questionable designation on the injury report before the Cowboys game and suited up. Will Terry McLaurin be available for fantasy football managers after being a limited participant at Friday’s practice?

What to expect with Terry McLaurin’s injury for Week 13

Terry McLaurin was a full participant at Washington’s Saturday practice. He is officially listed as questionable, but full practice Saturday would indicate he will likely be active. Last week, following a similar pattern, McLaurin suited up and hauled in seven receptions for 92 yards.

The question becomes, do you start Terry McLaurin in your fantasy football lineup versus the Pittsburgh Steelers, if healthy? With the all-important decisions of your Week 13 lineup (the last one before the fantasy playoffs), nothing can be skimmed.

The short answer is yes. Attacking the Steelers defense on the ground has proved futile so far during the 2020 campaign. Despite the fact the Washington Football Team is on its third quarterback of the year, Alex Smith is capable. He’s going to have to play spectacularly to win this game, but he’s capable. The dink-and-dunk strategy is entirely plausible, which should only facilitate more McLaurin box score stats.

Durability has never been an issue

This isn’t the first time Terry McLaurin has missed a practice session due to injury this 2020 season. He landed on the injury report ahead of their Week 4 clash with the Baltimore Ravens with a thigh injury but went on to record a season-high 10 receptions for 118 yards in Washington’s 31-17 loss.

A recurrence of that thigh injury held him out of practice the following week, and he carried a questionable designation before facing the Los Angeles Rams. When it came to game day, McLaurin played 100% of the team’s offensive snaps. Though, he’d end up with his worst performance, by far, of the season vs. the Rams.

The moral of the story is to take any appearance from Terry McLaurin on the injury report with some salt. Since being selected in the third round of the 2019 NFL Draft out of Ohio State, McLaurin has missed just two games due to injury, missing one game with a hamstring injury and another as a result of a concussion. When he suits up in 2020, he is productive, regardless of quarterback.

Can you trust Terry McLaurin’s volume?

Injury notwithstanding, McLaurin’s fantasy football value is as close to trustworthy as you can get. Ron Rivera’s most capable wide receiver is WR8 in PFN’s Consistency Score, behind the profession’s apex, with names like Tyreek Hill, Davante Adams, and Keenan Allen. The Washington Football Team will almost have no choice but to attack through the air. Couple in the possibilities of a negative game script, you’re looking at McLaurin and company taking to the air often out of necessity. Don’t rule out garbage time stats if things fail to unfold earlier in the game.

The Washington Football Team and Pittsburgh Steelers will suit up for the exceedingly rare 5:00 EST Monday Night Football tilt. This was a result of the pushing back of Week 12’s Steelers versus Baltimore Ravens game. Unfortunately for fantasy football managers, if you go with Terry McLaurin in your lineup, you won’t have much recourse if the injury situation takes a turn for the worst.

How has McLaurin performed since Alex Smith took over?

Despite being on the third-string quarterback, McLaurin has gelled admirably with Alex Smith. McLaurin is averaging 8+ targets per game, nearly 100 yards per game, and has at least one reception of 25+ yards in every game with Smith under center. He’s had 26 receptions in the four-game cohort with Smith, and as aforementioned, the game script leans to McLaurin having every opportunity to exceed those expectations.

Based on McLaurin’s pattern thus far, I anticipate a start and a robust snap percentage with ample targets. McLaurin is fifth-best in the NFL in receiving yards, seventh-best in first downs for WRs, and 11th in receptions. The Steelers face a Week 14 contest at Orchard Park against the Buffalo Bills, and distractions are possible. The Bills, a potential adversary in the AFC Playoffs vs. the Steelers, are an interesting foil in the equation. Nonetheless, it gives more reasons to like McLaurin’s prospects than not.

When will each 2021 first-round rookie quarterback start for their team?

John Elway, Bob Irsay, and the Colts fleeing of Baltimore

M’sia doesn’t lack pineapple products, but these guys have bigger ambitions than competing
7 mins ago 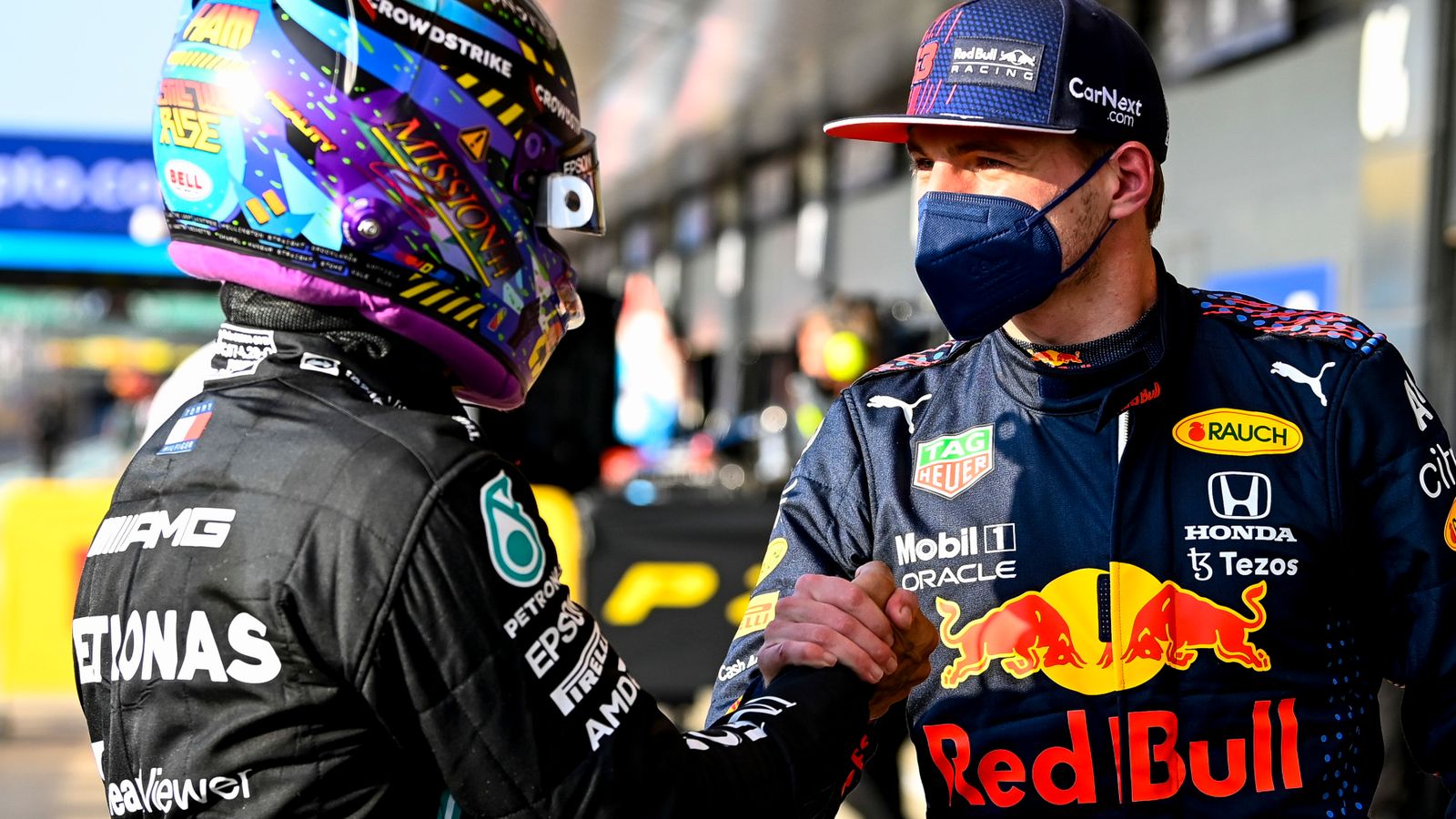 Are electric cars ‘green’? The answer is yes, but it’s complicated
18 mins ago 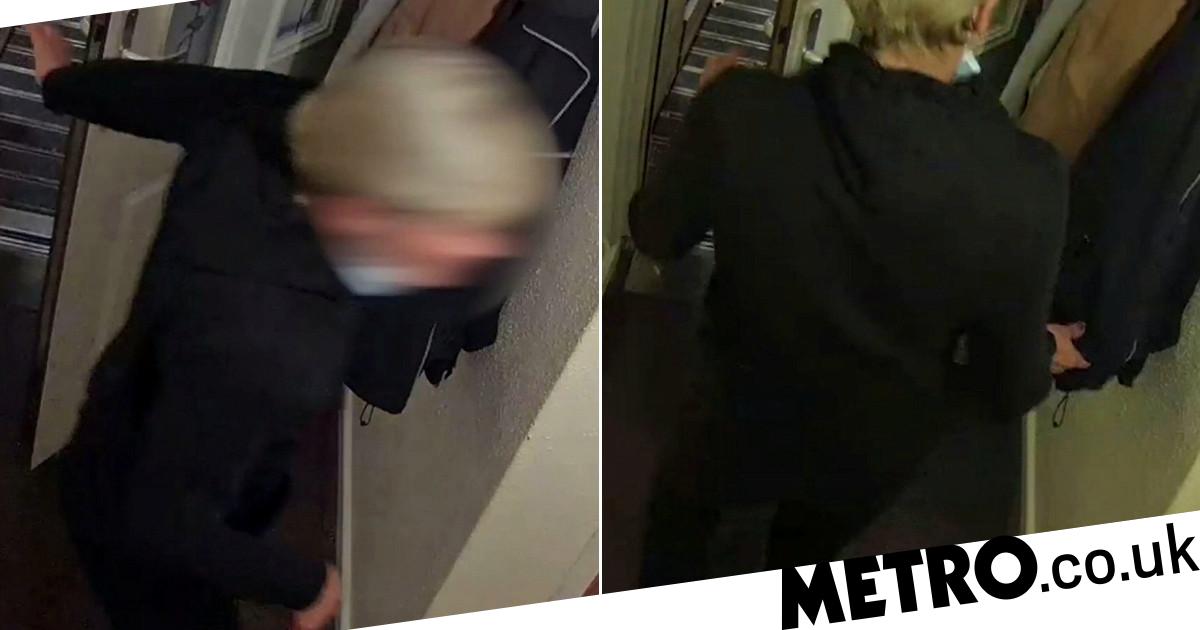