NFL Week 12 brings the first full slate of action since the third week of the 2020 season. With a place in the fantasy football playoffs on the line for a lot of fantasy managers, this is something to be thankful for on Thanksgiving week. You may no longer need to shuffle your stars around their bye week, but the injury report still commands attention. Ahead of their trip to the Dallas Cowboys on this Thanksgiving Thursday, Washington Football Team wide receiver Terry McLaurin reportedly has an ankle injury. Is he playing this week, and is he a player you can trust with your place in the playoffs on the line?

100% match bonus on Monkey Knife Fight
Want to play more/less props, second half contests, and more? Want to play without competing against prop players or time-consuming salary caps? Give Monkey Knife Fight a test run today and enter code PFN for a 100% INSTANT MATCH BONUS (up to $50) on your first deposit. Click right here to head on over to MKF to get started!

McLaurin played 92% of Washington’s offensive snaps and racked up five receptions for 84 yards in Sunday’s 20-9 win over the Cincinnati Bengals this past Sunday, showing no signs of any significant injury.

However, Clarence E. Hill Jr. of the Fort Worth Star-Telegram reported that Terry McLaurin missed Monday’s practice session with an ankle injury. He was then limited during Tuesday’s practice. On a positive note, Wednesday he was upgraded from limited to a full participant. Additionally, Ian Rapoport of NFL Media reports that he is expected to be in the lineup against the Cowboys.

This isn’t the first time that Terry McLaurin has missed a practice session due to injury this 2020 season. He landed on the injury report ahead of their Week 4 clash with the Baltimore Ravens with a thigh injury but went on to record a season-high 10 receptions for 118 yards in Washington’s 31-17 loss.

A recurrence of that thigh injury held him out of practice the following week, with him being deemed questionable prior to facing the Los Angeles Rams. When it came to game day, McLaurin played 100% of the team’s offensive snaps.

The moral of the story here is to take any appearance from Terry McLaurin on the injury report with a pinch of salt. Since being selected in the third round of the 2019 NFL Draft out of Ohio State, McLaurin has missed just two games due to injury, missing one game with a hamstring injury and another as a result of a concussion.

He has started every single game of the 2020 NFL season for Washington and has played over 90% of the team’s offensive snaps in all but one game. Ironically, that game was the first matchup with the Cowboys back in Week 7.

The Washington Football Team wide receiver room is distinctly lacking in depth, and Terry McLaurin has become the focal point of the offense. He leads the team with 93 targets, pulling in 62 of them for a 66.7 percent catch completion percentage. Through 10 games, he has secured 871 receiving yards and three touchdowns despite having to deal with a merry-go-round at the quarterback position. McLaurin has caught passes from Dwayne Haskins, Kyle Allen, and currently Alex Smith.

Although he has had to deal with more quarterback inconsistency than almost any other wide receiver in the NFL, McLaurin has been one of the most consistent fantasy football wide receivers in the league through this 2020 season. He ranks seventh in Phillip Caldwell’s Fantasy Football Consistency Score with a score of 5.24, proving that he can be relied upon to consistently score highly for your team.

McLaurin’s reliability can also be supported using Pro Football Network’s Offensive Value Metric. OVM uses NFL Next Gen Stats to show how valuable a player has been to their team given the opportunities presented to them.

Terry McLaurin has a 36.08 score, the eighth-best of any wide receiver in the 2020 NFL season.

In standard scoring leagues, McLaurin is the WR16 with 106.1 total points and is averaging 10.6 points per game. He had a season-high of 18.5 points in the second game of the season against Arizona, with a low of 2.6 points from the game against the Los Angeles Rams.

McLaurin becomes an even more potent fantasy football threat in PPR leagues. He has the sixth-most targets in the NFL and the 11th most receptions. Combined with the third-most receiving yards in the league, McLaurin ranks as the WR9 with 168.1 total points, an average of 16.1 per game.

Can you trust Terry McLaurin against the Dallas Cowboys?

If he is playing this week, can you trust Terry McLaurin to lead your wide receiver group as you try to book your place in the fantasy football playoffs?

In the first meeting between the two teams, McLaurin had seven receptions for 90 receiving yards, and a touchdown as Washington won 25-3. That stat line netted him 15 points in standard-scoring leagues and 22 points in PPR leagues. He has never scored less than 10 fantasy points, in either format, when facing the Cowboys during his short NFL career.

The matchup is perfect for McLaurin to succeed in. If you are confident in McLaurin and his fantasy potential, over on Monkey Knife Fight, his current line in their More or Less fantasy point game is set at 17.5. One touchdown and over 75 receiving yards should be enough to get you there. Against this Dallas secondary and with Smith’s renewed focus on getting him the ball, that could be a lucrative play.

So far this season, the Cowboys’ atrocious pass defense has allowed the most touchdowns to the wide receiver position, giving up 19 touchdowns. They’ve also allowed the second-most fantasy points per game to the position, allowing an average of 31.5 points per game for a total of 315.8. Dallas has also allowed the least receiving yards to running backs, which could neutralize the threat of J.D. McKissic, who has the second-most targets for Washington this season.

McLaurin is the WR3 in my Week 12 fantasy football WR rankings, and if he is playing this week, then he is a must-start as far as I’m concerned. If you wanted to play it safe due to the game being played on Thursday, then start him in the flex to keep your wide receiver options open.

Wherever you start him, Terry McLaurin should help your team secure the win that helps you book that playoff spot. 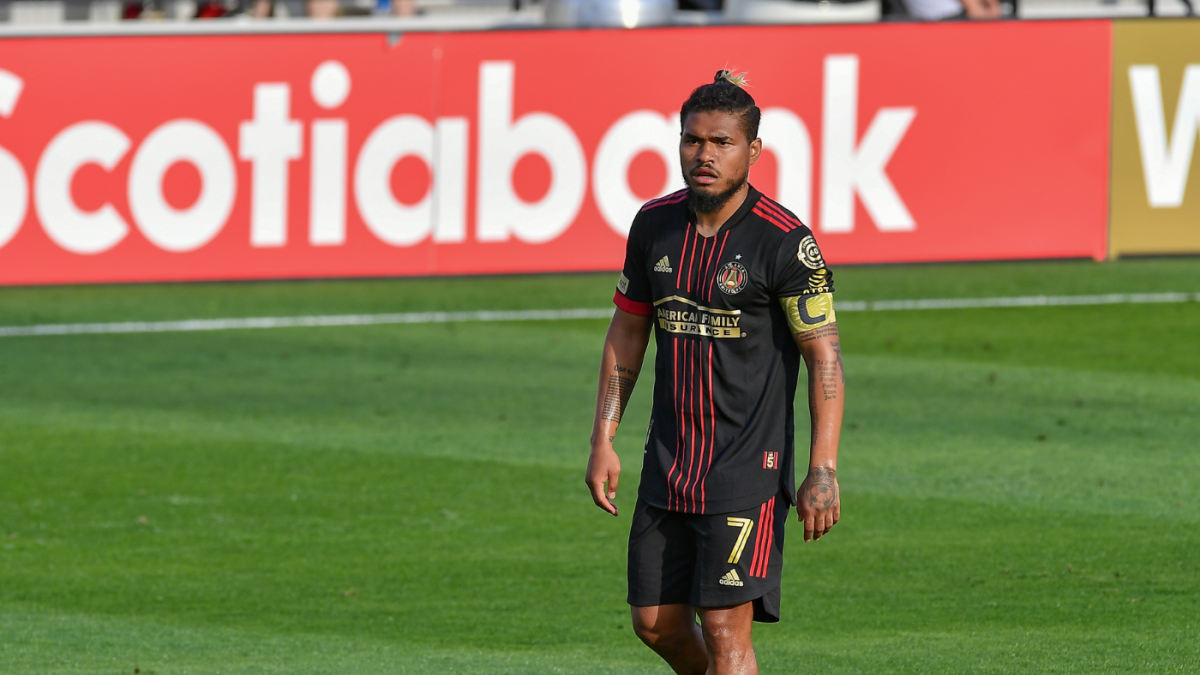 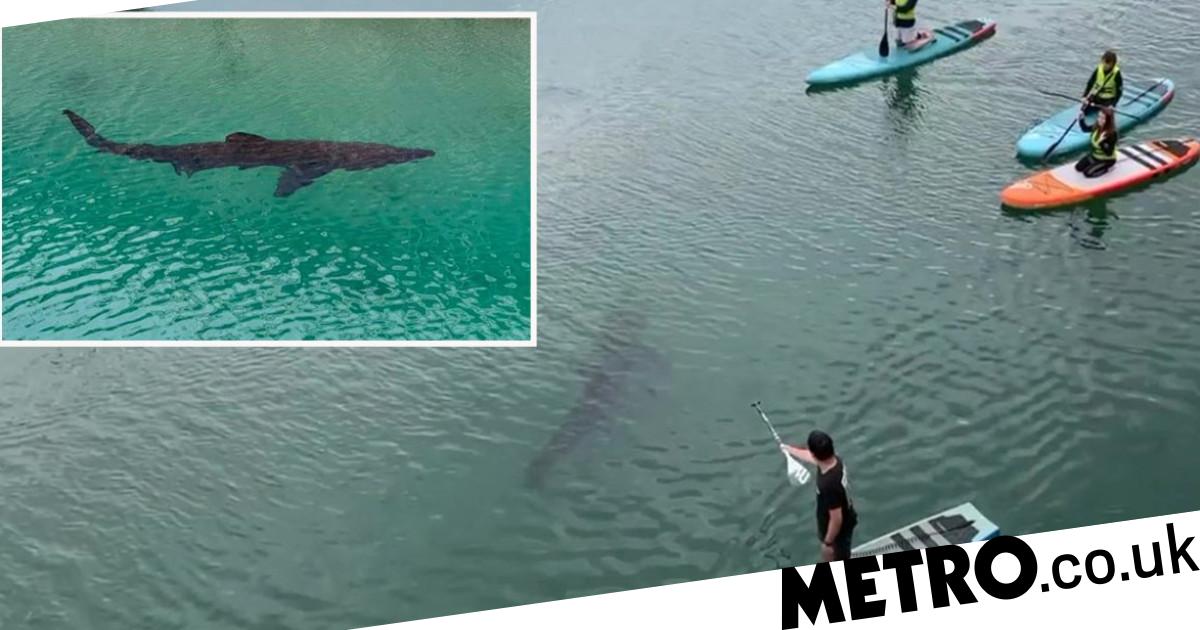 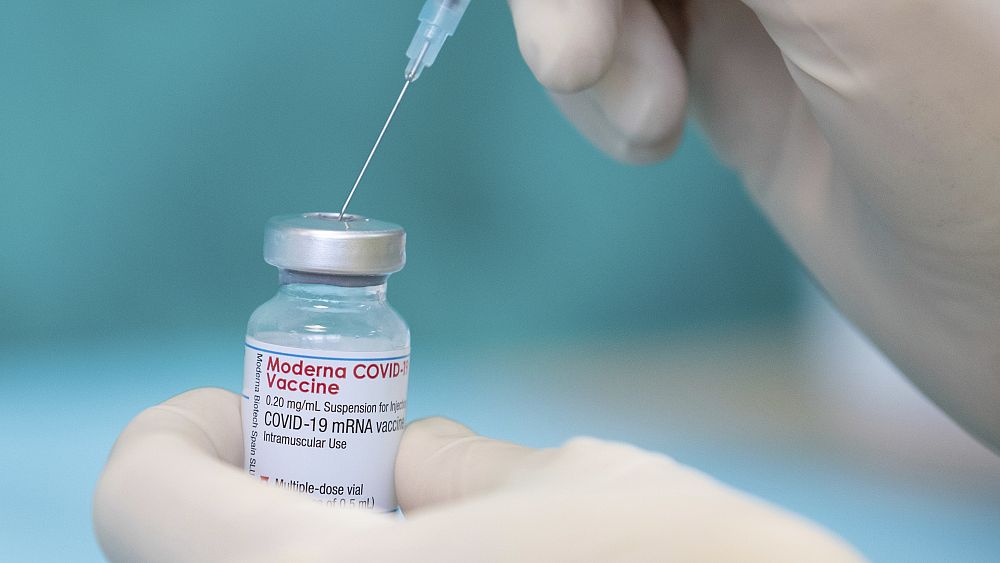