Taysom Hill is now the starting quarterback for the New Orleans Saints and an interesting fantasy football option. The Saints were dealt a cruel blow in Week 10, despite the team’s victory over the San Francisco 49ers, when Drew Brees was forced to watch the rest of the game from the sidelines following a hit from Kentavius Street. While it drew a flag, it looked a little different from many of the hits Brees has taken during his career.

Is Taysom Hill starting in Week 11?

Unfortunately for Brees and the Saints, tests revealed multiple broken ribs and a collapsed lung, leaving a vacancy at quarterback for the foreseeable future. While Jameis Winston replaced him for the remainder of the game, it’s gadget player Taysom Hill who has been elevated to the position of starting QB for the team’s Week 11 clash with the Atlanta Falcons.

Hill hasn’t been used as a traditional quarterback since his college days at BYU, but Saints head coach Sean Payton has been his biggest supporter. When Hill’s contract extension, which was far more lucrative than anybody expected, was announced, Payton was quick to tell the world that his believed Hill was good enough to be a franchise quarterback.

The expectation was that Winston would start, but Hill has been taking the reps as the starter in practice this week and has clearly done enough to earn the job. Furthermore, ESPN’s Dianna Russini is reporting that the Saints don’t plan to use Jameis Winston at all on Sunday, which suggests that Hill won’t get the targets in the passing game that he often does.

Should I start Taysom Hill in fantasy in Week 11?

While there is still time for plans to change, Hill becomes an intriguing option in fantasy against a Falcons team that has been leaking points to the QB position all season. He’s a much different option to Winston or Teddy Bridgewater, who took over when Brees missed time last season. He’s yet to throw a touchdown in his NFL career, but he’s unlikely to see many better opportunities.

Hill is likely to be used as a run-first wildcat QB, similarly to how he’s been utilized for the last few seasons, but we’ve seen success in that role. Lamar Jackson ran almost as often as he passed during his rookie season and was a useable option in fantasy due to his rushing efficiency. Hill isn’t the caliber of passer that Jackson is, but if the Saints’ red-zone play-calling features him rushing heavily, then he could score fantasy points.

If you’re playing in an ESPN-hosted fantasy league, then you should immediately check to see whether Taysom Hill can be added via waivers or free agency. ESPN has had Hill eligible at the tight end position all season, adding the QB designation this week. They’ve made clear that they will review the situation, and it’s possible he will be a QB-only option after this week.

Still, being able to slot a starting quarterback into the tight end position, if only for one week, could represent one of the biggest competitive advantages in fantasy football. If you are playing in a league where Taysom Hill has TE eligibility, then you must start him. He becomes one of the top options at the position. His upside and versatility give him a realistic path to being the TE1 in Week 11. 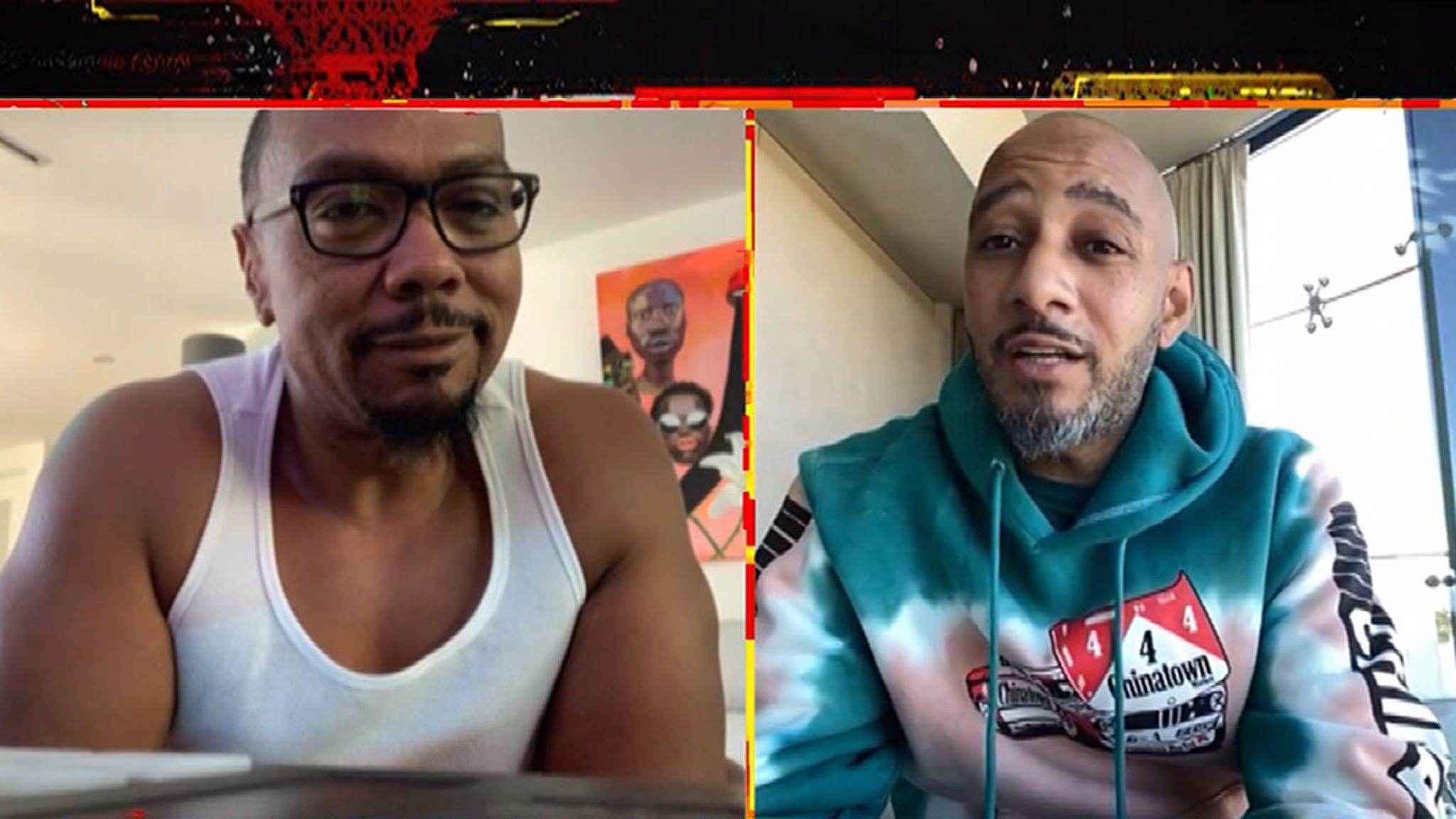 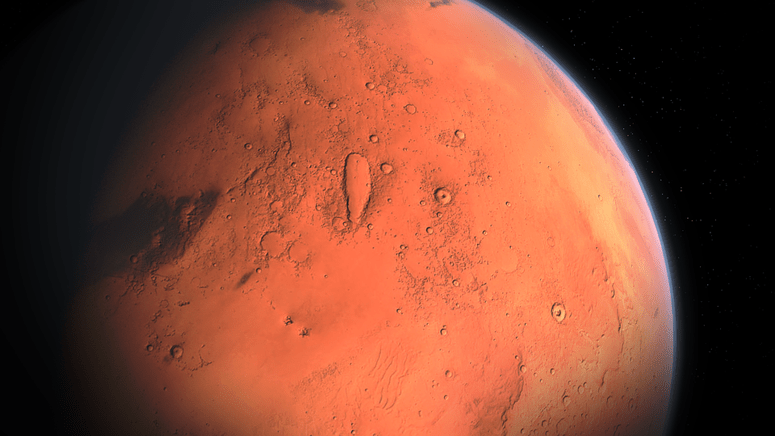 China’s space ambitions: robot on Mars, a human on the moon
4 mins ago

China’s space ambitions: robot on Mars, a human on the moon 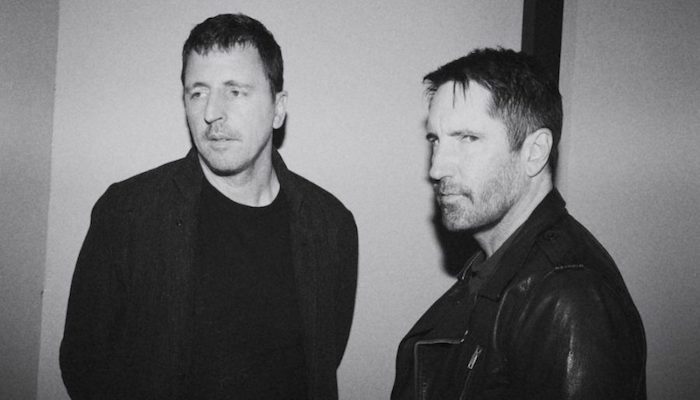