Despite another early playoff exit, Shaun Alexander believes his Seattle Seahawks are close.

It has been the better part of a decade since the Seattle Seahawks won the NFC, but the franchise’s iconic running back Shaun Alexander feels the team is only a few pieces away from getting back on top.

Seattle fell at home to the division rival Los Angeles Rams in the NFC Wild Card round 30-20 last Saturday. The Seahawks responded organizationally by extending general manager John Schneider through the 2027 NFL season, as well as parting ways with offensive coordinator Brian Schottenheimer after three years.

Alexander is confident Seattle will get back to being great soon.

Staying healthy, adding a few pieces can put the Seahawks on the highest perch

“You know, a lot of times it’s being healthy,” said Alexander to FanSided on behalf of The FedEx Air & Ground Player of the Year Awards. “Sometimes in the playoffs, it’s the healthiest team with the talent. So you get there and everybody’s got talent. The coaching schemes are fairly similar, in fact, so they know what they want to do. And so really, it’s being healthy.”

“I do believe that they need a couple of things. I feel like they need another defensive lineman. And you know, I’m always going to push for offensive linemen. I think their running backs are good, but I think there has to be like this understanding and appreciation of yourselves, like [Chris] Carson and [Rashaad] Penny, all the boys. [Carlos] Hyde came in.”

“They have be to like, ‘I’m going to go make the play’ and have the ability to go do it. So I think they’re about there. I was really proud of [Russell Wilson] and D.K. [Metcalf], their receiver crew. They’re close. I’d say another lineman, offensively and defensively, and I would not be surprised.”

Though it is wishful thinking by Alexander for Seattle to land Surtain out of his alma mater Alabama in the 2021 NFL Draft, as the Seahawks gave up their first-round pick to the New York Jets in exchange for safety Jamal Adams, he brings up several key points about how well of a roster Schneider has already assembled. A few big uglies and a corner may tip the scales here.

The biggest thing the Seahawks have going for them is they have the best quarterback in the division in Russell Wilson. While Kyler Murray of the Arizona Cardinals could be great one day, Wilson is a major reason why Seattle won the NFC West crown in 2020. As long as they have him playing at a high level, the Seahawks will remain in the NFL playoffs mix going forward.

The offseason is here in Seattle, but Alexander is not worried about the state of his beloved team. 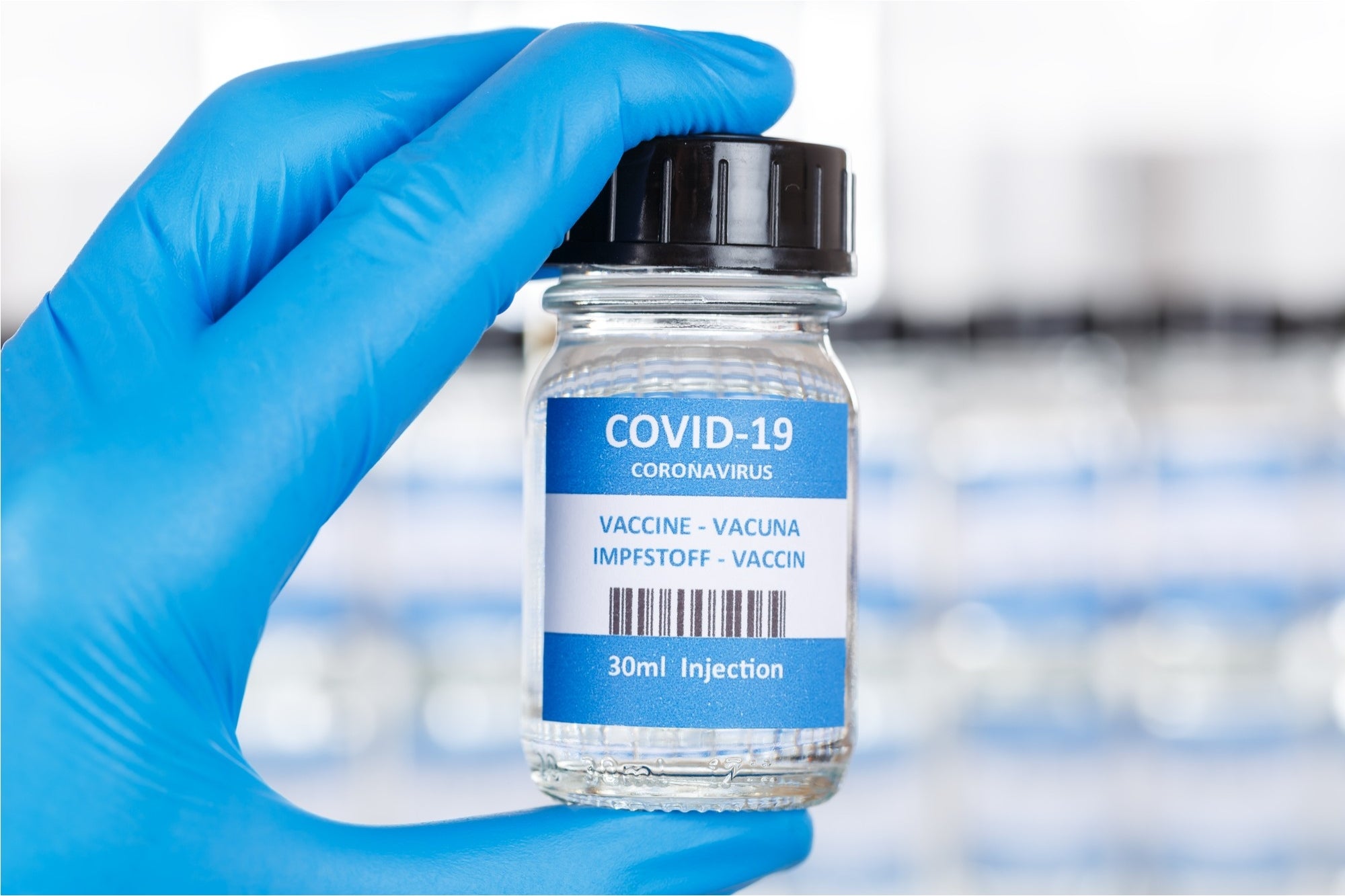 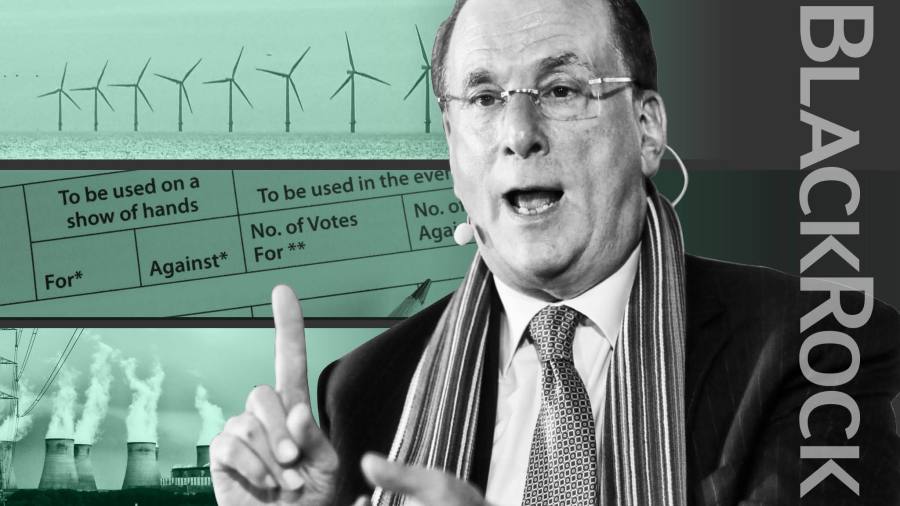 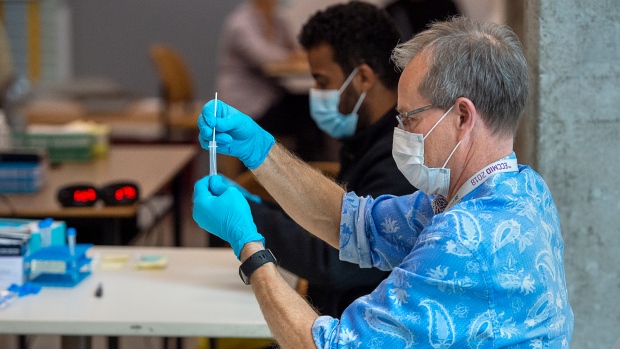 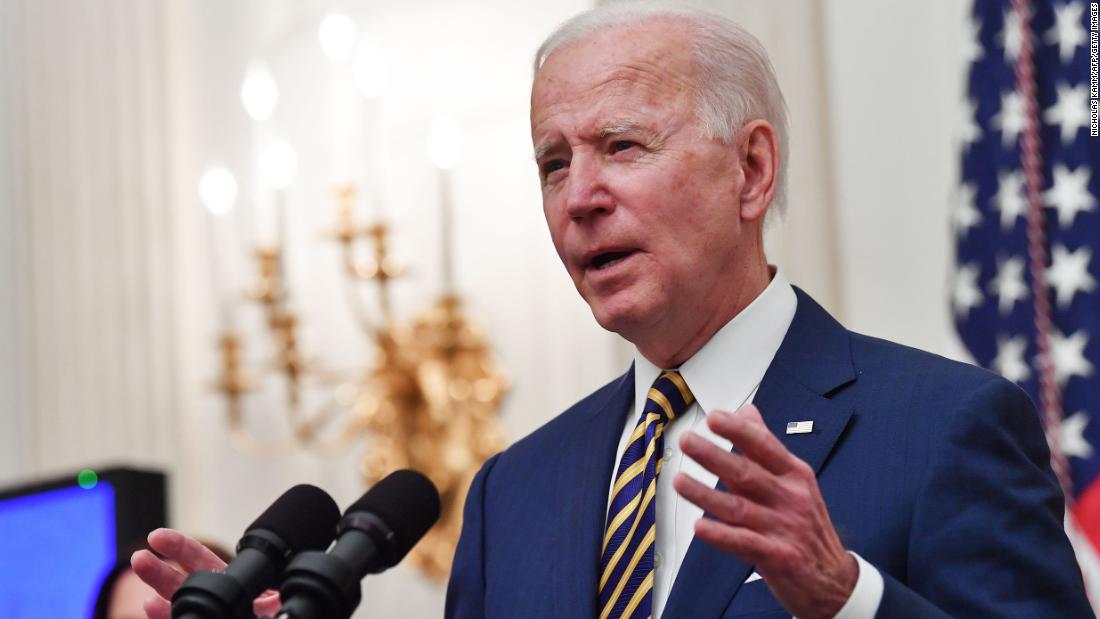