Experienced and versatile, Texas offensive tackle Samuel Cosmi will be highly coveted in the 2021 NFL Draft. Can the former Longhorn be a first-round selection in a deep offensive tackle class?

Texas offensive tackle Samuel Cosmi may be garnering attention ahead of the NFL Draft. However, it hasn’t always been that way.

Coming out of Atascocita High School, the Texas native was undersized and underappreciated. A three-star recruit by 247 Sports, Cosmi was ranked as the 135th offensive tackle in the nation. In a state famed for its high school football, he was only ranked as the 195th best player in Texas. Looking back at his high school career, however, it’s difficult to understand why.

As a junior in 2015, Cosmi is credited with 56 pancake blocks and 31 knockdown blocks. He allowed just two sacks on 476 pass attempts. As Atascocita reached the 6A Division I quarterfinal, Cosmi was a part of an offensive line that helped the offense average 44 points per game.

Atascocita went one better in 2016, reaching the 6A Division I semifinal. As a senior, Cosmi allowed zero sacks on 445 attempts as well as 66 pancake blocks recorded with 40 knockdowns. As a result, he was recognized with All-State 6A Second Team honors.

Just four programs offered Cosmi a college football scholarship. After originally committing to Houston, he flipped his commitment to follow coach Tom Herman to the University of Texas.

The Samuel Cosmi that enters the 2021 NFL Draft isn’t the same undersized offensive tackle that arrived at Texas. Coming out of Atascocita, he was just 260 pounds inside a 6’7″ frame. In order to meet the rigors of college football, he redshirted in 2017. During that year away from the field Cosmi added over 40 pounds.

After a year spent on the sideline, Cosmi made his debut against Maryland in 2018. Following an impressive performance, he would start the rest of the season at right tackle for the Longhorns. In the space of two years, he went from undersized and under-recruited to earning Freshman All-American honors.

As a sophomore in 2019, Cosmi switched from right to left tackle showcasing valuable versatility. He started all 13 games, earning Second Team All-Big 12 honors as quarterback Sam Ehlinger threw for the second-most yards in Texas history. Cosmi made program history himself, rumbling in for a touchdown against West Virginia.

Following the 2019 season, Texas offensive tackle Samuel Cosmi courted the NFL Draft. However, he is adamant that the plan was always to return for his junior season. After allowing just one quarterback hit, one tackle for loss, and one sack through eight games, Cosmi declared for the 2021 NFL Draft. He ended his Texas career by earning First Team Big 12 honors.

Texas offensive tackle Samuel Cosmi is one of the most experienced and versatile linemen in the 2021 NFL Draft. He has started 34 career games for the Longhorns. The majority of his starts were at left tackle, but 13 of them did come at right tackle.

Although he projects to play left tackle in the NFL, there is no reason why he couldn’t start at right tackle immediately for a team before heading over to protect the blind side once he has honed his craft in the NFL.

As well as being versatile and experienced, Cosmi may be one of the more athletic offensive tackles in this class

This manifests itself in two ways. First, he shows excellent athleticism in getting out to the second level in the run game. Second, his athleticism shows in pass protection in how he can recover quickly from mistakes to ensure he isn’t beaten.

At 6’7,” Cosmi has great size for the offensive tackle position. However, it isn’t just his height, but also his length, that makes him an attractive proposition. Smaller defensive ends will find it difficult to get a beat on him as he uses his long arms to easily keep them at bay.

Finally, Cosmi shows incredible football intelligence out on the field. He demonstrates a good understanding of angles, putting himself in a position to win whether in pass protection or blocking in the run game.

What are the potential concerns with Samuel Cosmi?

Despite his versatility and experience, there will be some concerns about Samuel Cosmi ahead of the NFL Draft. He often relies on his athleticism rather than technical refinement to win. This is something that will be harder to do in the NFL. He needs to work on hand placement and timing as he often seems too slow to get his hands on his man.

The downside to being a 6’7″ offensive tackle is that you naturally play with a high pad level. Although Cosmi’s prior wrestling experience means he has a good understanding of leverage, he needs to be aware of leaving his chest exposed.

Despite showing some nice reps where he will crush his man to the ground, there are reps where you’d like to see him being a little bit more aggressive to finish the job. However, this is a minor concern for an otherwise impressive prospect.

This upcoming class is loaded with offensive tackle talent. Behind Oregon’s Penei Sewell, it’s a pick your poison preference between a number of prospects. Texas offensive tackle Samuel Cosmi is set to be included amongst the candidates for a first-round NFL Draft selection as there are multiple teams with needs at the position.

I see teams like the Kansas City Chiefs, Tampa Bay Buccaneers, Pittsburgh Steelers, and Green Bay Packers who pick late in the first round as potential destinations. However, it wouldn’t surprise me to see the Jacksonville Jaguars address the position with the second of their first round picks. 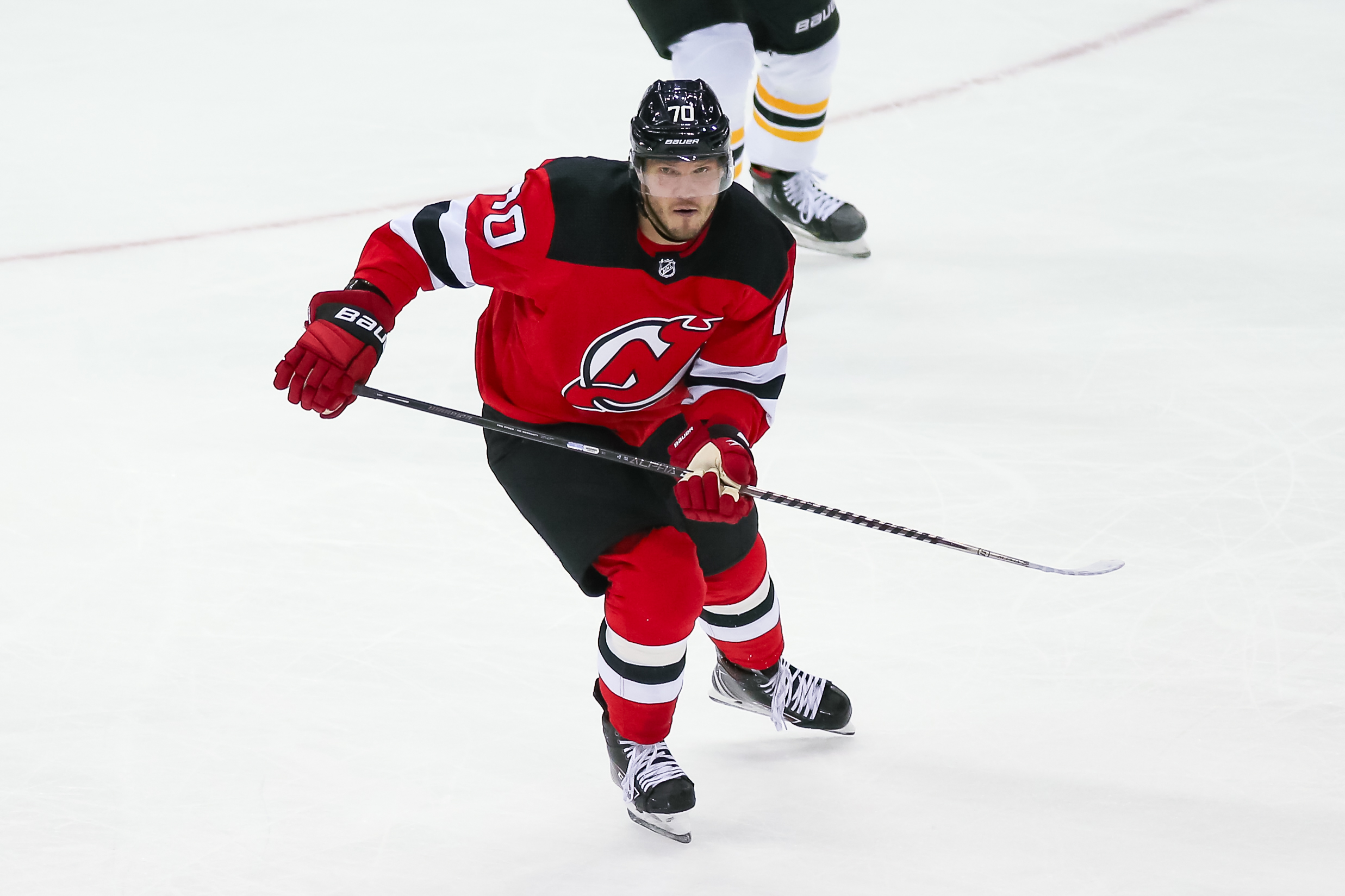 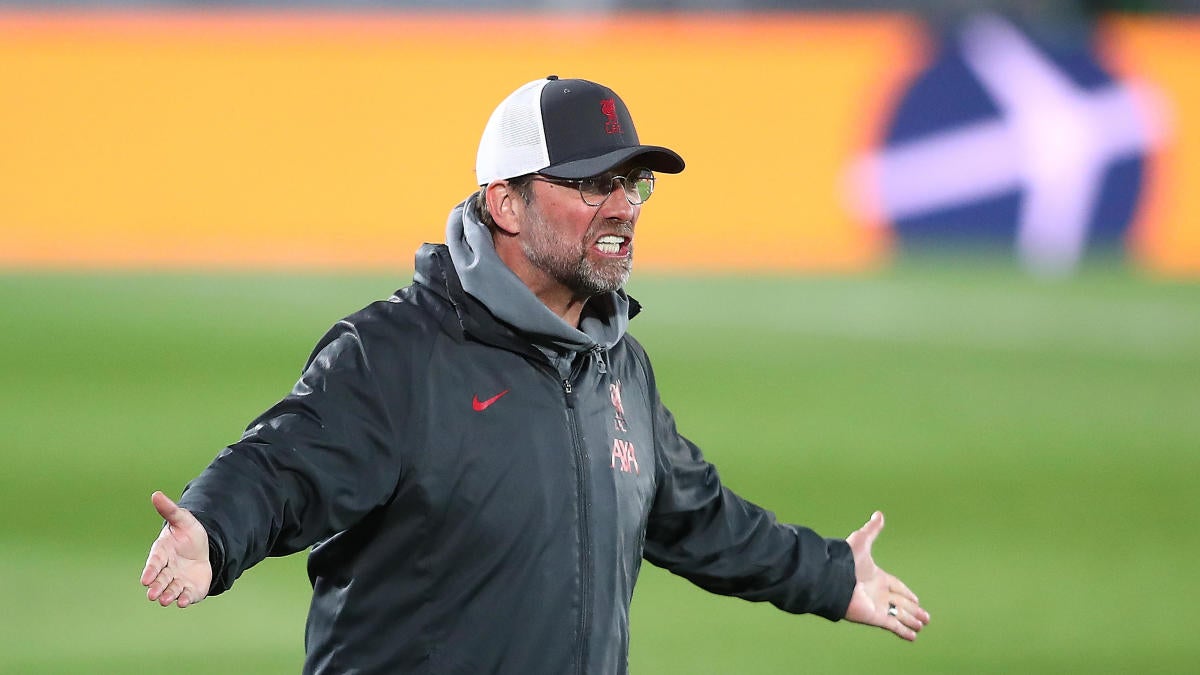 Impact Wrestling’s Ace Austin on which AEW wrestlers he would like to face, meeting AJ Styles, Matt Hardy, and Jeff Hardy, winning the X Division Championship for the second time – Pro Wrestling Dot Net
2 mins ago 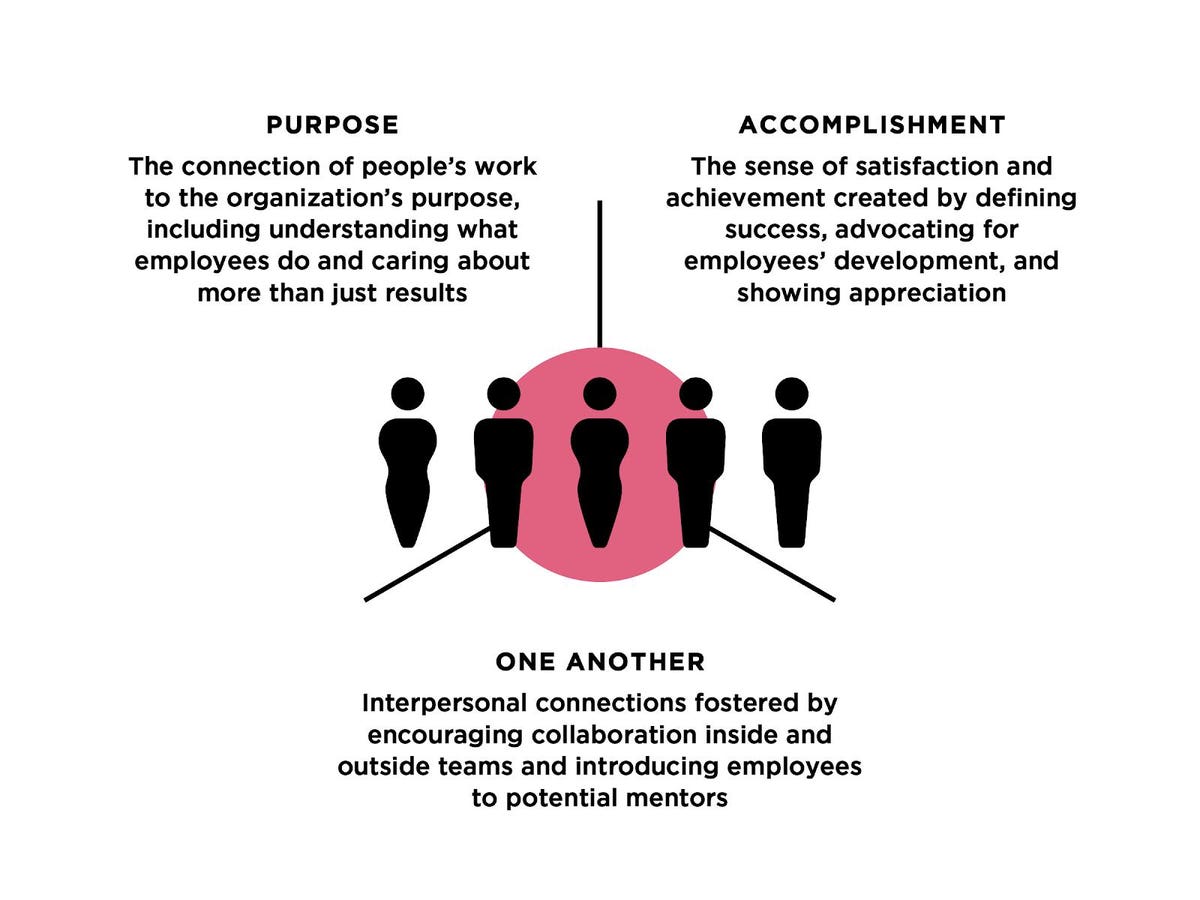 3 Tips For Managing The Worst Teams
4 mins ago