Can Mac Jones prove to be worthy of heir to Tom Brady’s throne? by Steven Kubitza

PFL 2: Rory MacDonald chokes out Curtis Millender in first round by Thomas Albano

There was a stunned silence at the NFL Draft for the first time during the Las Vegas Raiders pick. They chose Alabama offensive lineman Alex Leatherwood with the 17th-overall pick.

It’s pretty obvious the Raiders were hoping either Rashawn Slater or Alijah Vera-Tucker would fall to them at 17, but the Chargers used their 13th pick to take Slater and the Jets traded up to 14 to take Vera-Tucker. That left the Raiders with no choice but to reach for Leatherwood, who most people had at best a second-round grade on him.

The Las Vegas Raiders made the questionable choice of the first round with Alex Leatherwood.

The Raiders completely decimated their offensive line this offseason. They traded Trent Brown, Gabe Jackson, and Rodney Hudson in different deals. They re-signed Richie Incognito, who is going to be 38 years old by the time the season starts. If Derek Carr is going to survive, they had to upgrade the offensive line in the NFL Draft. Unfortunately, the pick didn’t go well on social media.

we could of drafted Alex Leatherwood in the second round why draft him in the first round….this is such a reach.. I can’t live like this anymore

I was talking to my dad earlier today and we were joking that the Raiders were going to take Alex Leatherwood because he’s from Alabama and a projected 2nd round pick.

Ima be honest with y’all I can’t defend Alex leatherwood. I tried to defend cle and ruggs but this why just why?

It’s over. Raiders have blown it again. The season is over. Doomed. And it’s only April 29. Man, just wait until tomorrow. Man, the draft is great.

Leatherwood is a good prospect. Problem is value. The Raiders hardly get value from their early picks.

This is obviously the strangest pick of the first round. The Raiders didn’t go off the board, they went off the reservation to take Alex Leatherwood. This feels a lot like the 2019 NFL Draft, where the Raiders made three very questionable decisions.

However, not everyone is killing the pick. There are some people who think Leatherwood might be the right player for the Raiders.

Mac Jones was always going to the Pats. It was just the right fit.

And I thought Alex Leatherwood was the perfect pick for the Raiders in the first. He just seems like the right combo of need, stylistic fit, and player that would have been available in the 2nd.

At the end of the day, the Raiders desperately needed help on the offensive line, and they got it. Whether this was a pick that will go down as one of the worst of the year is yet to be seen. 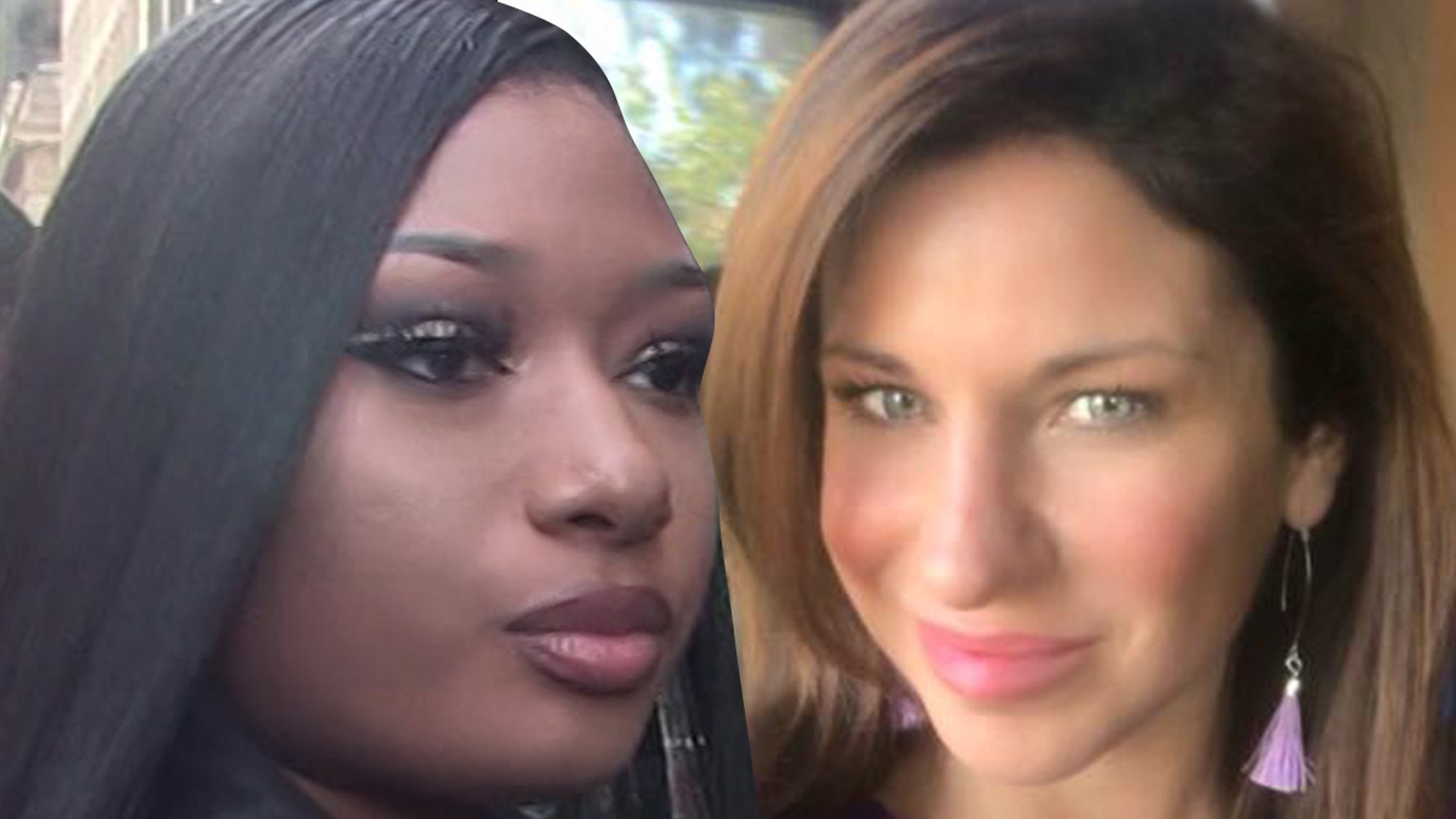