The NFL season has been in full swing for three and a half weeks now. While many didn’t expect it, the college football season has ramped up too. As the Pittsburgh Steelers prepare for the Tennessee Titans, we’ll take a look at three potential draft prospects that the Steelers could target as their first-round pick in the 2021 NFL Draft.

In what was a disappointing 2019 season for the Florida State Seminoles, Hamsah Nasirildeen was their brightest star all season. He finished top 10 in the ACC in tackles in both 2018 and 2019, and was used to lineup all over the field. Nasirildeen may be the most versatile player in his class.

Two things that really stand out in his tape — his closing speed and his pop. Last season in the Seminoles matchup against Boise State, the then-junior forced two fumbles. The first fumble was in the first quarter when Boise State ran the ball with Andrew Van Buren. Nasirildeen was lined up at safety at the 25-yard line, darted to the ball carrier, and forced the fumble just as he reached the 33-yard line. Nasirildeen forced his second fumble in the fourth quarter at the Seminoles own three yard-line, killing the drive of his opposition before they took the lead. He wound up tearing his ACL last November and has yet to make his 2020 season debut.

As well as lining him up at safety, FSU puts him in the box, he’ll come off the edge in certain situations and he lines up in the slot — he does it all. He reminds me of former Clemson Tigers’ linebacker Isaiah Simmons, as he’s truly a Swiss army knife that could give the Steelers defense yet another rising star that opposing offenses have to worry about.

While the Steelers possess one of the NFL’s best defensive units, the strong safety has been one of their weaker areas. This isn’t to say that former first-round pick Terrell Edmunds isn’t capable of being a starting safety, but his inconsistencies in coverage against tight ends and lack of forcing turnovers could have Pittsburgh keeping their options open. If that’s the case, Nasirildeen could be wearing the black and gold this time next year.

At 6-foot-3, 305 pounds, Tufele is a force on the interior line. His ability to get off the guard’s block and penetrate backfields has made him stand out among Pac-12 defenders. In his two seasons in a USC uniform, Tufele has 6.5 sacks and 10 tackles for loss. He is surprisingly quick for such a big man, and he uses that speed to chase down ball carriers and get to the quarterback.

While he is predominantly a nose tackle, Tufele did lineup at defensive end for the Trojans, including the game against Oregon, where he powered through the Duck’s left tackle Penei Sewell, the consensus No. 1 tackle in the 2021 NFL draft class, to sack Justin Herbert. He also blocked a field goal that sealed the Trojan’s win against Washington State last season. The redshirt sophomore decided to forgo the 2020 season to prepare for the NFL draft.

While he’s not quite as big as Haloti Ngata, he possesses some of the same skills that made the former All-Pro such a headache for opposing offensive lines. Tufele’s versatility makes him viable in both a 3-4 or 4-3 defense. He can be used on the interior or flexed outside in certain packages. His combination of size, speed, and power would make him a Defensive Rookie of the Year candidate in the right scheme.

Tyson Alualu has been a pleasant surprise this season for Pittsburgh, but at age 33 and as a free agent following this year, he isn’t the long-term answer. I think it’s fair to say that Isaiah Buggs is looked at as a depth piece rather than a starter. With veterans Stephon Tuitt and Cam Heyward lined up alongside him, Tufele would have the advantage of learning from two of the game’s best defensive lineman. Plus, with a lot of attention already being paid to Tuitt, Heyward, Bud Dupree, and T.J. Watt off the edge, Tufele would have ample chances at disrupting plays in both the run and pass game.

Pittsburgh has selected a linebacker in the first round in five of the last 10 NFL drafts, so this wouldn’t be unchartered territory for the franchise by any means. Bolton broke out in his sophomore season. His 103 tackles were second in the SEC, and he has a nose for the ball. Bolton has incredible closing speed and is arguably the biggest hitter in his class, as he put on display in several instances last season.

In the Tigers’ game against Tennessee last season, Bolton prevented a touchdown with a jaw-dropping hit at the goal line after pursuing the ball carrier from the other side of the play. This wasn’t a rare occurrence for Bolton, as later on in the same game he broke up a pass with a big hit on Tennessee’s receiver Velus Jones Jr.

Comparing anyone to Ray Lewis is irresponsible, and I’m not saying Bolton is as talented as the Ravens’ Hall of Fame linebacker, but his hitting power jumps off the screen. It’s not just his speed or power that makes him great, as he also tallied seven pass deflections in 2019 along with two interceptions.

Bolton would be a great addition for several reasons. While Vince Williams is still a very good starter alongside Devin Bush, but he will be 31-years-old by the start of next season, and 2021 is the final year of his contract. Pittsburgh lacks depth behind Bush and Williams, so bringing in Bolton to groom as a rotational piece before making him a full-time starter in 2022 could pay dividends to the sum of Pittsburgh having one of the best young linebacking tandems in the NFL. 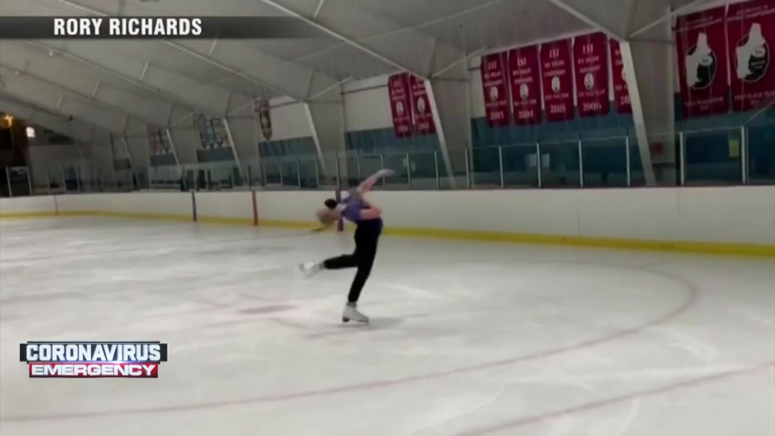 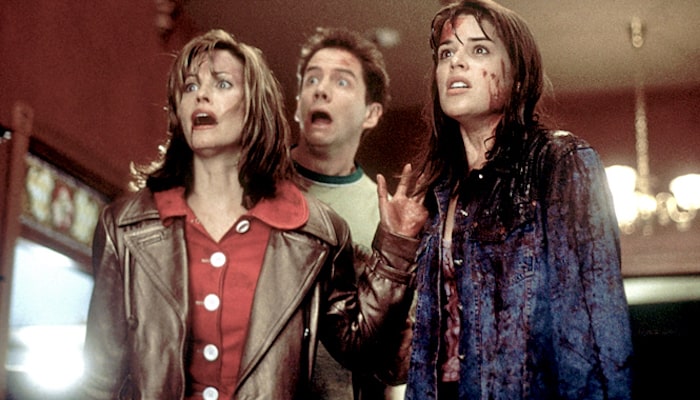 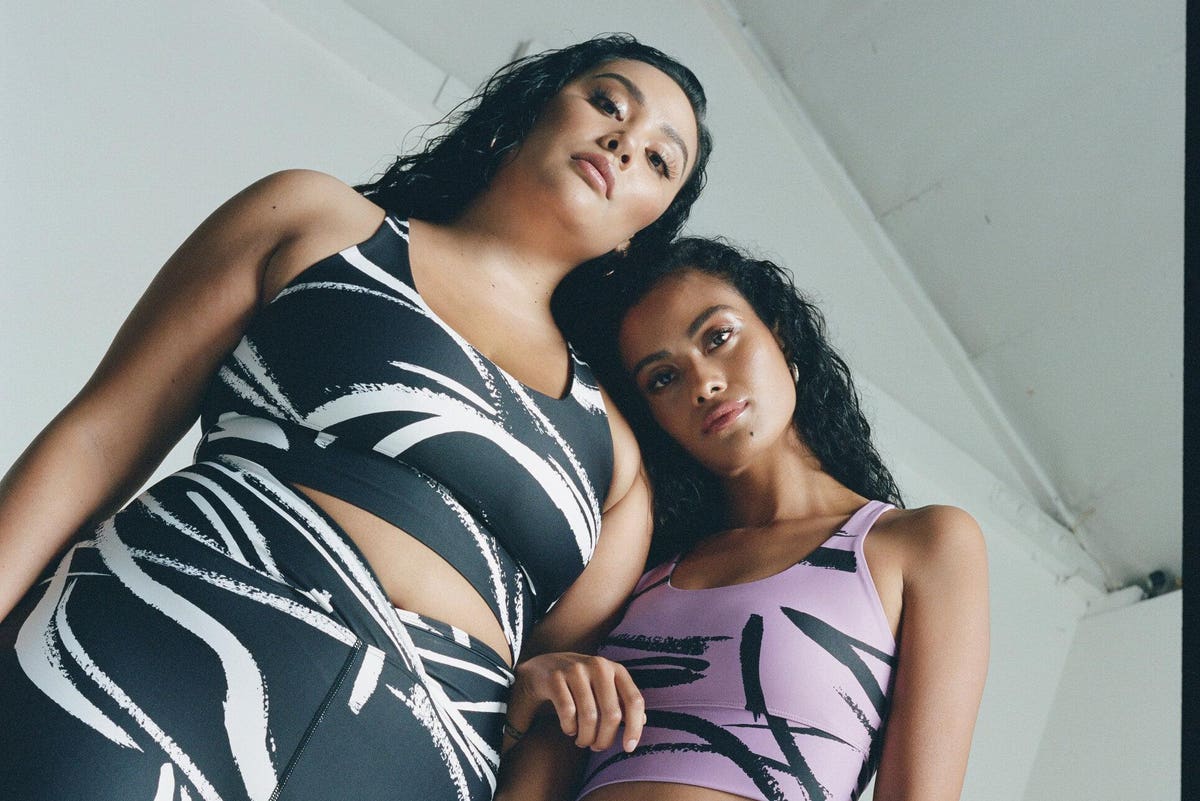 For Size-Inclusive Brand Year Of Ours, 2020 Meant (Few) Pivots And A Winning Formula
4 mins ago

For Size-Inclusive Brand Year Of Ours, 2020 Meant (Few) Pivots And A Winning Formula