Fantasy football has been hard enough in 2020, and now we find ourselves dealing with an injury to Antonio Gibson. While his injury hurts fantasy teams, it opens up opportunities for Peyton Barber and JD McKissic to make an impact in the fantasy playoffs. How could the potential loss of rookie RB Antonio Gibson’s affect the fantasy value of both JD McKissic and Peyton Barber?

Unfortunately for those riding the Antonio Gibson hot streak, your fantasy future might be in trouble. During the Washington Football Team’s rather shocking victory over the previously unbeaten Pittsburgh Steelers, they suffered a massive blow to their offense.

Gibson suffered a toe injury on his second carry of the game, hobbled off the field, and never returned. He had the toe taped up on the sideline, but he was seen limping while testing it.

It did not take long until ESPN’s Adam Schefter reported that Gibson was doubtful to return with a toe injury.

When looking at the play, it appears that when Gibson was brought down, he jammed his toe, which can lead to a rather painful injury known as turf toe. Unfortunately, that is not an injury that heals very quickly.

Can you keep Gibson on the fantasy football roster?

If the team physicians diagnose Gibson with turf toe, his status for Week 14 is basically over. These injuries have a rough time period of two to four weeks to heal. That also would likely put Antonio Gibson, the lightning rod of the Washington offense, out for the remainder of the fantasy season.

If all of this ends up being correct, do not drop Antonio Gibson. Wait and see if the team places him on IR. If they do, feel free to drop him, as the mandatory three weeks will be covering the span of the playoffs, and Peyton Barber and JD McKissic will be the only backs with fantasy value.

If they choose to rehab and go week by week, I can’t advise dropping him as he could be back in time for the championship game. You do not want to be fighting with your competition for a potential RB1 with a trophy on the line. That’s if he even is still on waivers at that point.

Antonio Gibson was having a solid rookie performance in 2020

Through the first 11 games of his young career, Gibson had racked up 645 rushing yards on 139 carries with a staggering 11 rushing touchdowns. He has also demonstrated his pass-catching skills, catching 32 of 39 targets for 233 yards.

In his last four games (prior to the Steelers game), Antonio Gibson carried the ball 55 times and had seven rushing touchdowns. Something we will need to remember next year when evaluating the value of players for the 2021 season.

Peyton Barber served as Washington’s primary ball-carrier after Antonio Gibson exited with an injury Monday night. However, it was very inefficient. He carried the ball 14 times for 23 yards but did manage to plunge in for a touchdown. His 23 yards were the high-water mark for the team on the ground.

Peyton Barber has never been efficient as a ball carrier for fantasy purposes. He averaged 3.1 yards per carry with Tampa last year and averages 2.7 yards per rush with Washington this year.

While playing on 33% of the team’s offensive snaps, Peyton Barber ended with 8.30 PPR points, the most since Week 1 (14.90). Peyton Barber has been the fantasy RB3 for the team on the season, but that will change if Gibson misses time. He has seen 73 carries for 196 yards and three touchdowns, as well as two receptions on three targets for 11 yards in 12 games.

Even when Antonio Gibson was playing, JD McKissic saw volume. While he has only seen 55 carries for 231 yards and one score, his receiving game is what has shined. McKissic is second on the team in targets with 78, catching 56 for 408 yards. He led the team in targets on Monday, catching all 10 for 70 yards. His 17.8 PPR points are currently RB8 on the week, with one game left to play.

Heading into the playoffs, it is rare you get the chance to land a team’s top option in the backfield. An addition like this can give you the depth you need to make a deep push towards a championship in fantasy.

Of the two backs, JD McKissic has the higher ceiling as his passing game volume was established even before Antonio Gibson suffered his injury. He needs to be the top waiver claim this week. He is rostered in over 60% of leagues but make sure to check in yours if he is still out there.

The upcoming schedule isn’t great. In Week 14, they take on the San Francisco 49ers, followed by Seattle. But for Week 16, they take on Carolina, who gives up the sixth-most fantasy points to running backs at 25.56 per game.

If you have space, Peyton Barber is worth adding in fantasy as well. If anything happens to McKissic, his fantasy stock goes up. He will likely be the lead back in terms of carries, but we know efficiency is not on his side. It is important to add valuable handcuffs at this time of the year, which Peyton Barber will be moving forward. 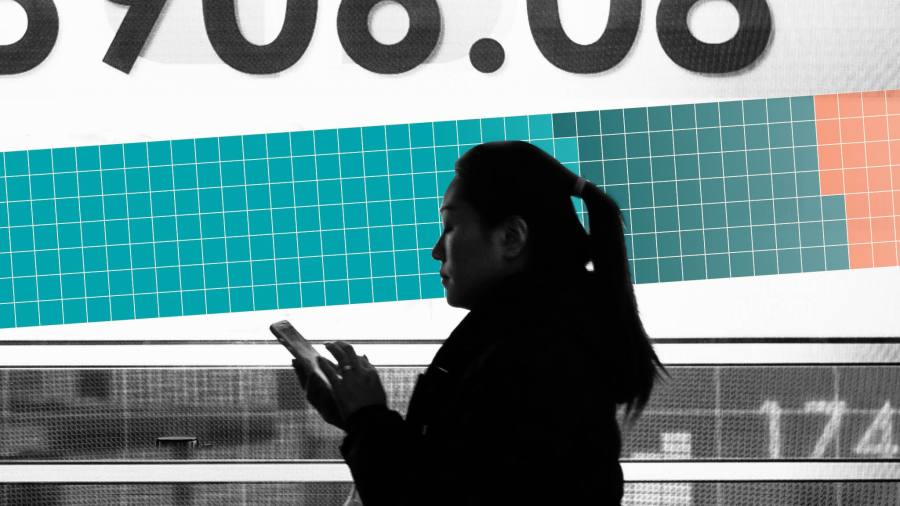 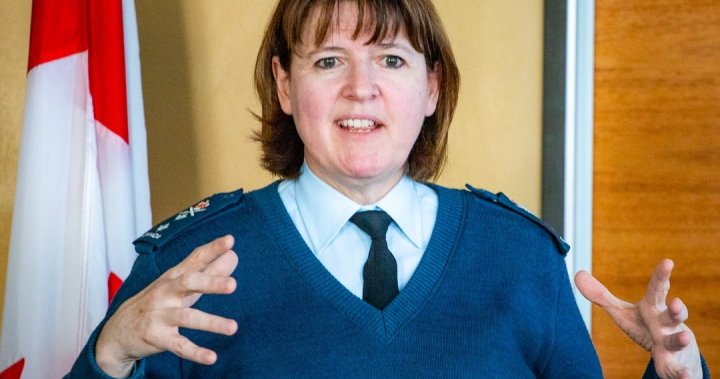 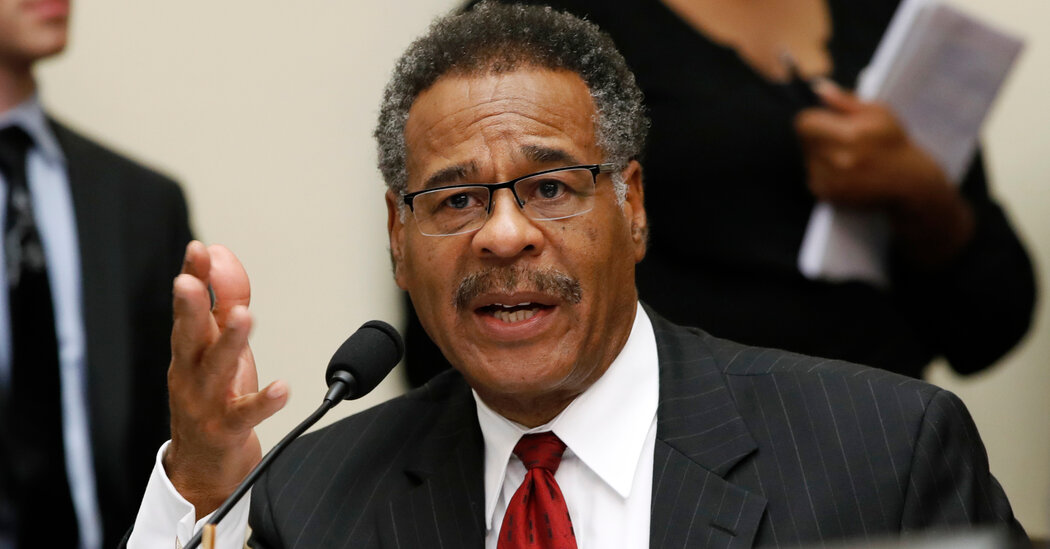 Membrane around tumors may be key to preventing metastasis 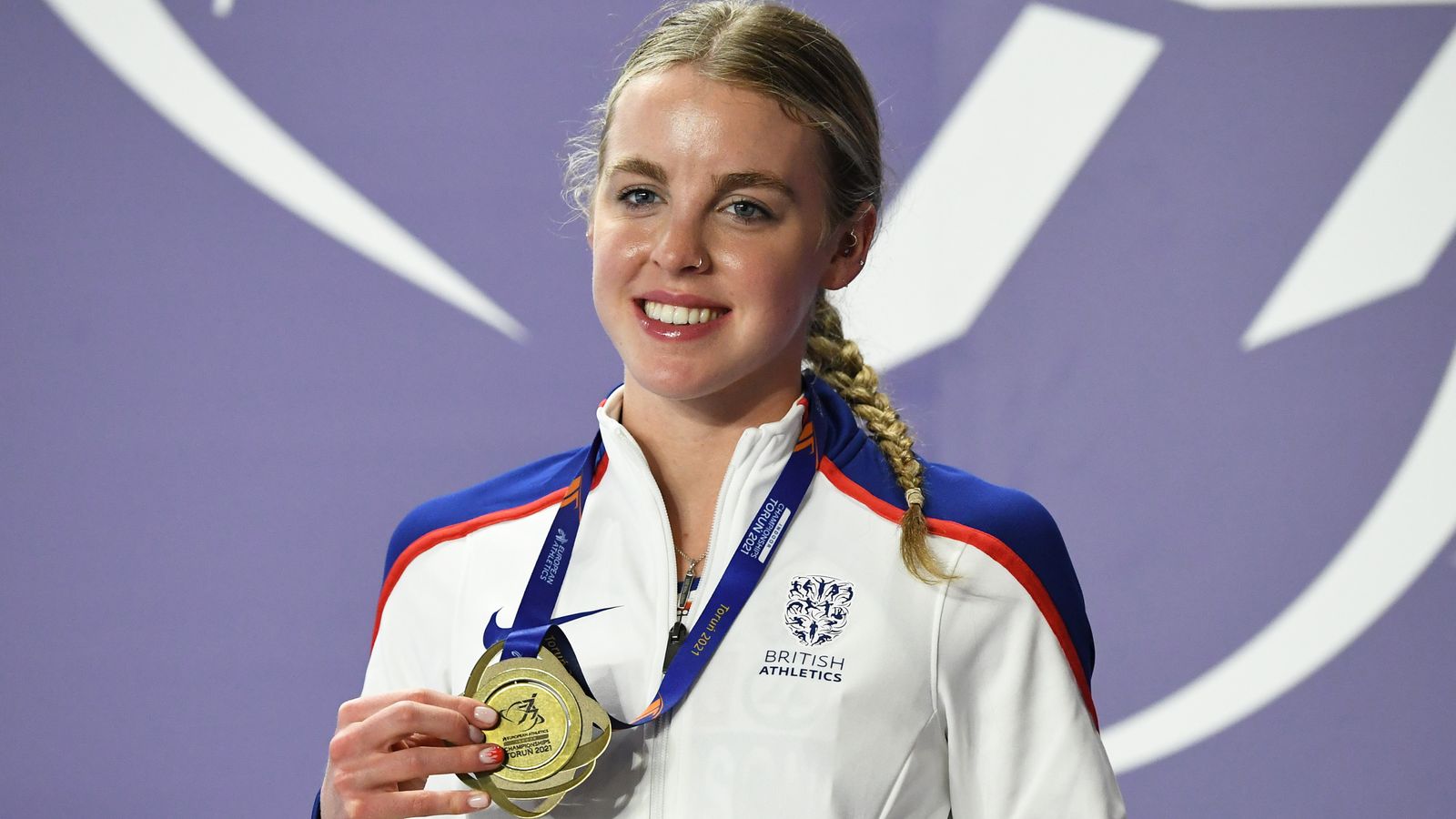