The top tight ends in the 2021 NFL Draft deserve plenty of attention, and with good reason. However, the depth tier is just as important for teams looking to find developmental options, without sacrificing early draft capital. The depth tier is sizable, but that’s just because there are plenty of names worth knowing. One of those names worth knowing on the NFL Draft stage is Duke tight end Noah Gray.

Even if he wasn’t a top-tier prospect, it was clear a long time ago that Noah Gray would play collegiately. By his senior year in high school, Gray was 6-foot-4, 220 pounds. He cemented a reputation for himself as one of the best athletes in his area. A Leominster, Massachusetts product, Gray played quarterback and tight end, and he was also involved in basketball.

Gray was a three-star prospect in the 2017 recruiting class and the third-best recruit in the state of Massachusetts. Gray had offers from New Hampshire, Toledo, Temple, and Army. However, when he was presented with an opportunity to play in the Power Five, he took the chance. Gray signed with David Cutcliffe and the Duke Blue Devils, intent on chasing a dream to play in the NFL.

For his first two seasons, Gray caught passes from future NFL quarterback Daniel Jones. The Duke tight end saw action as a true freshman, and although it wasn’t much, he flashed versatility and red zone ability. He caught five passes for 37 yards and two touchdowns and returned the next year as an ascending weapon on offense.

Gray saw an uptick in production as a true sophomore. Although he wasn’t yet a full-time starter, he became a consistent contributor. Gray caught 20 passes for 234 yards and a score. He played in all 13 games and started one contest against the Pittsburgh Panthers. In that game, Gray notched new career-highs in catches and yardage output, with five receptions for 48 yards, respectively.

Jones left for the draft after the 2018 season. Thus, the Blue Devils’ passing attack was left in the hands of Quentin Harris. The unit wasn’t as prolific under Harris. However, Gray continued to improve his production. He caught over 50 passes in 2019, amassing 51 catches for 392 yards and three touchdowns. He proved himself to be a valuable security blanket for the offense, and in the process, he earned second-team All-ACC honors.

In 2020, the Blue Devils brought in former Clemson quarterback Chase Brice in an attempt to bring life back to their passing attack. That experiment failed, but Gray again put up decent production. With another new signal-caller, Gray accounted for 29 catches, 285 yards, and two touchdowns. Over his career, he caught 105 passes for 948 yards and eight touchdowns, averaging 9.0 yards per catch. He also caught at least one touchdown in every season.

Following the 2020 campaign season, Gray will look to solidify his draft stock when he plays in the Reese’s Senior Bowl in Mobile, Alabama.

Noah Gray is an interesting player. He’s clearly not at the caliber of higher-ranked tight ends in the 2021 NFL Draft, but he brings some solid traits to the table. First and foremost, Gray is versatile. At Duke, he lined up in the slot, inline, and at fullback, and he also went through motion a lot. He’s also a willing blocker. Although he doesn’t quite have the play strength necessary to dominate, he’s fairly assignment sound, and he brings good energy.

As a receiver, Gray offers utility as well. At 6-foot-4, 240 pounds, he has enough size and length to reach for passes, and he also has decent body control. Gray also brings good acceleration in open space, as well as decent speed. Overall, he’s an above-average athlete, and he has enough explosiveness to get a few yards upfield even amidst congestion.

Gray compounds his natural receiving ability with flashes of route nuance. Gray can be more consistent in this area, and perhaps a more clear-cut receiving role will help him in the NFL. Nevertheless, Gray put some good reps on tape as a route runner. He’s fairly smooth, but also offers exceptional flashes of lateral twitch and agility off his stems. He also has the wherewithal at times to use his head and his eyes as a tool to mislead defenders.

What are the concerns with Gray?

Gray will have to refine his route running at the next level, but that issue extends from his other areas of concern. Gray needs to be a crisp route runner in the NFL because he doesn’t have top-tier traits. He has some good athletic qualities, but he’s not a dominant vertical athlete, and he doesn’t have great play strength or authority at the catch point. Gray can be a good seam buster, but he’s not the tight end who’s going to be a cheat code in contested situations. Additionally, he’s easily impacted by contact when running routes. He’ll need to continue building strength in order to help him peel off more consistently.

Gray might have room to add more weight to his frame. However, in the process, he runs the risk of sapping his athleticism, therefore making his quickness less of a weapon. Additionally, Gray needs to improve his ability as a yards-after-catch threat. He has enough burst to elongate space, but he’s not incredibly dense, and he doesn’t offer much in the way of contact balance. In a contact-heavy NFL, that doesn’t bode well for Gray’s chances, at least in a premier role.

Noah Gray’s route running and solid athletic foundation gives him a decent floor as a 2021 NFL Draft prospect. However, he’s simply decent in a lot of areas, and those kinds of prospects don’t always do much at the professional level. To maximize his best athletic traits, Gray will have to turn his route running flashes into more consistent modes. Otherwise, he may be capped off as a depth tight end.

Nevertheless, if Gray can further sharpen his route running and learn to couple his head fakes with sharp cuts, he can be a contributor on offense. He has enough quickness and burst to make the most of opportunities when schemed into space. Although he’s not very elusive or balanced through contact, he’s a fairly reliable target who can serve a purpose as a chain mover. His willingness to play different roles also compounds his mid-to-late round appeal.

Where does Gray fall on the draft board?

For now, Gray is a Day 3 pick. He could go anywhere from Round 4 to Round 7, depending on how teams view his athletic upside. I see him as more of a mid-to-late Day 3 selection, but he has potential, and he didn’t exactly play in a prolific passing offense. Thus, his skills might have been diluted in college. Later in the draft, plenty of teams might be in the market for Gray. With his versatility, he’s a fairly universal fit. Teams could stack him with an earlier tight end selection, or they could add him to an already solid tight end room, as rotational depth.

Gray still has the Senior Bowl and the NFL Combine on deck. Both serve as prospective opportunities to improve his stock. The Duke tight end has relatively less clarity surrounding his projection. His professional production might end up mirroring his production at the collegiate level. However, there’s always a need for multifaceted tight ends with measured upside, and on Day 3, Gray profiles well in that regard. 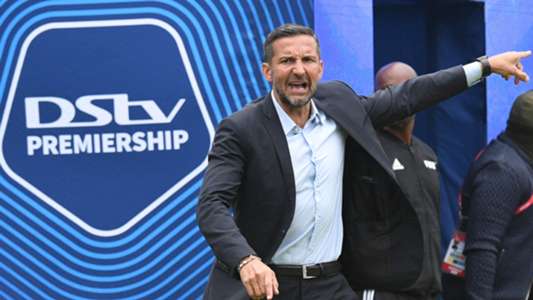 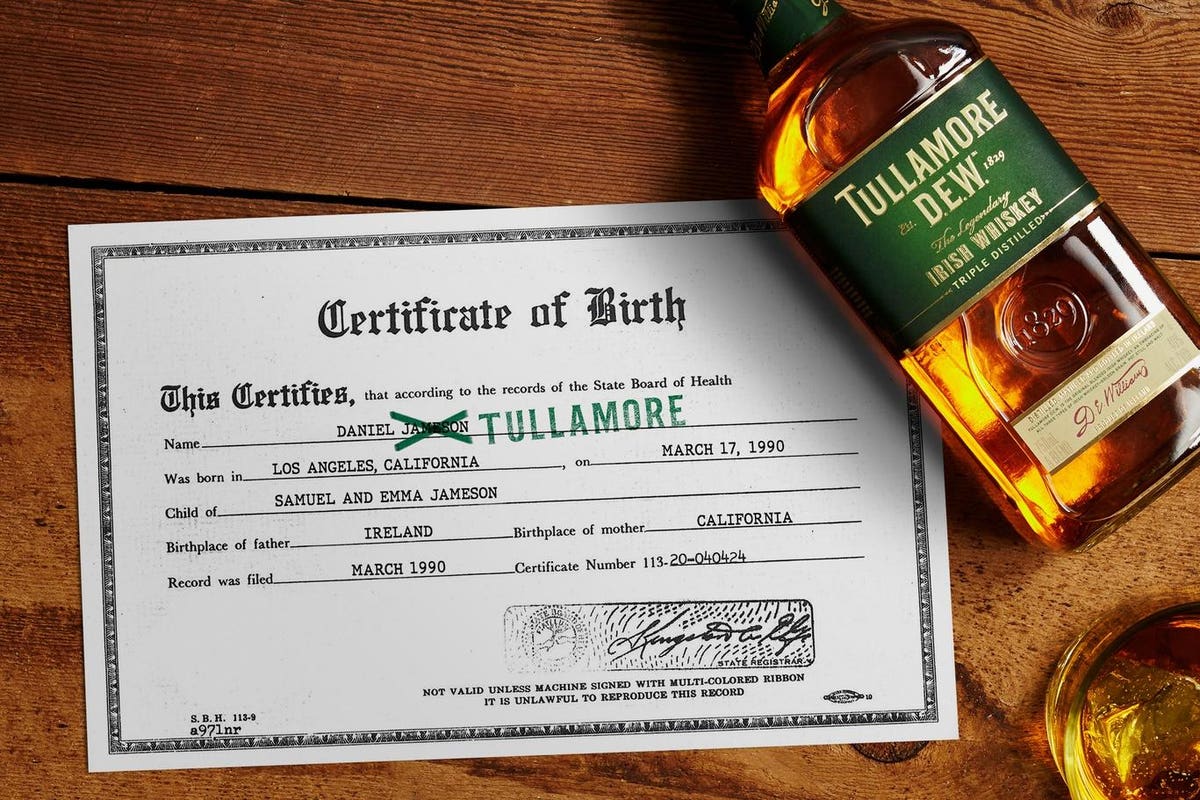 Change Your Name To Tullamore For A St. Paddy’s Day Trip To A Private Pub In The Desert
4 mins ago 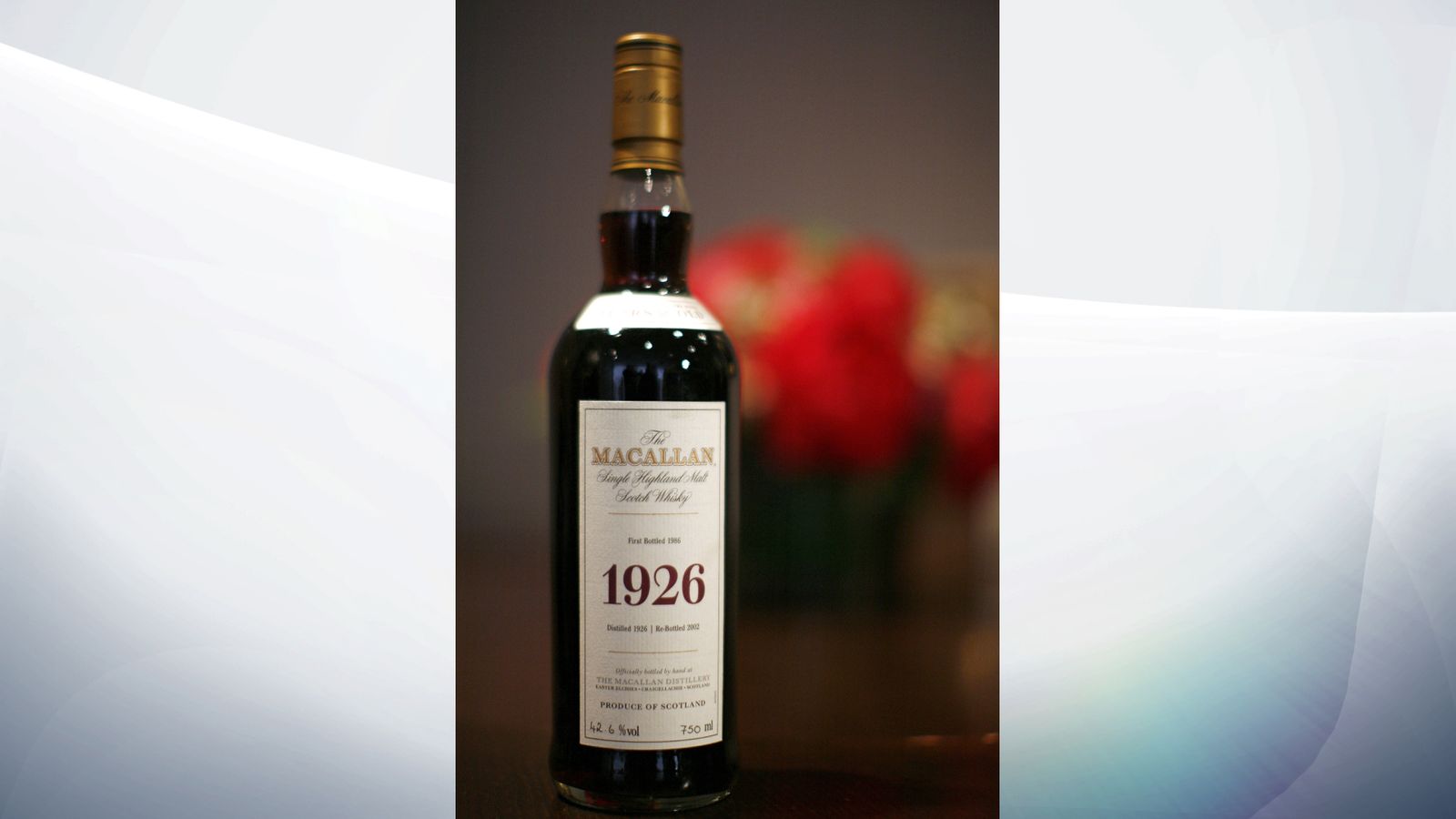 Whisky collection sells for almost £6.7m at auction
6 mins ago