In this week’s NFL Week 10 Recap, we break down all the news, notes, highlights, and storylines, including Tua and the Miami Dolphins, DeAndre Hopkins leading our Studs ‘n Duds, our Week 10 awards, Nick Chubb’s return means for the Cleveland Browns, and more.

Editor’s Note: Be sure to check back on Monday morning as we will be adding more segments and highlights from Mike Tanier in this week’s NFL Week 10 Recap.

NFL Week 10 Recap and Highlights: Tua Tagovailoa and the Dolphins have found a formula for success

MIAMI GARDENS, FLORIDA – NOVEMBER 15: Salvon Ahmed #26 of the Miami Dolphins is congratulated by Tua Tagovailoa #1 after scoring a rushing touchdown against the Los Angeles Chargers during the first half at Hard Rock Stadium on November 15, 2020 in Miami Gardens, Florida. (Photo by Mark Brown/Getty Images)

Maybe you have Tua Tagovailoa Fever. Maybe you maintain a healthy skepticism about a rookie quarterback who has looked a little more like a game manager than the second coming of Dan Marino in his first three starts. But there’s no denying that the Miami Dolphins have developed a new identity during their five-game winning streak, and that can only benefit Tua as his on-the-job training continues. NFL Recap breaks down the 29-21 Dolphins victory over the Los Angeles Chargers in Week 10, examines the secrets to the Dolphins’ sudden success, and determines just how far Tua can take the Dolphins in 2020.

Legendary big-play machine Andrew Van Ginkel blocked a punt after the opening Chargers’ possession to give the Dolphins the ball on the one-yard line, where household-name Salvon Ahmed punched in a short touchdown. A long Dolphins drive after the second Chargers series nearly ended in a field goal, but Brian Flores took points off the board after a Chargers penalty, setting up a short Tagovailoa touchdown pass to Jakeem Grant to give the Dolphins a 14-0 lead.

The Chargers fought their way back into the game on Justin Herbert rushing and passing touchdowns, but Xavien Howard’s interception at the start of the fourth quarter gave the Dolphins offense another short field, and Tagovailoa capitalized with a two-yard touchdown toss to Durham Smythe to give the Dolphins a 26-14 lead. The Dolphins defense then clamped down until giving up a garbage-time touchdown late in the fourth quarter.

What Sunday’s win means for Tagovailoa and the Dolphins

There’s a real danger of attributing magical qualities to a rookie quarterback after a few victories while overlooking his fumbles, misfires, and near-interceptions, and giving him too much credit for things that his teammates accomplished. Recap isn’t here to gush about how Tagovailoa is guaranteed to win four Super Bowls and six MVP awards based on what we’ve seen through 77 pass attempts. Tua has been fine: a few big plays, very few negative plays, some flashes of the unique talent we saw at the University of Alabama, no red flags. Anyone who claims to be seeing much more is exaggerating to get attention.

It’s the whole Dolphins team that’s so impressive right now, not (just) their rookie quarterback. The Dolphins defense has intercepted six passes and forced seven fumbles (recovering four) during their five-game winning streak. The Dolphins special teams have been outstanding: Sunday’s blocked punt, Grant’s punt return touchdown against the Los Angeles Rams in Week 8, Jason Sanders’ 20-of-21 record on field goals. And with their backfield ravaged by injuries and wide receiver Preston Williams out for the year, the Dolphins are getting production by guys like Ahmed, Smythe, Grant, Patrick Laird, and Mack Hollins; that’s a sign that Flores’ program is developing the whole roster and preparing bit players to handle significant roles each week.

The Dolphins have acquired an identity this season as a team with a turnover-happy defense and high-precision special teams that find a way on offense: think vintage Baltimore Ravens, but with brighter uniforms. They’ve also created a winning formula that doesn’t ask much of Tagovailoa. Turnovers, field goals, and short drives won’t make them a Super Bowl team this year, but the Dolphins should reach the playoffs while putting Tua in positions where he won’t be expected to lead comebacks or force lots of passes in unfavorable down-and-distance situations until he gains more experience.

And that is how you develop a quarterback of the future.

What’s next for Tagovailoa and the Dolphins?

The Dolphins could be 9-3 after a three-game stretch which includes the Denver Broncos, New York Jets, and Cincinnati Bengals. The Tua Hype Train will be barreling through the countryside at about 150 mph on a maglev track by then, whether you choose to climb aboard or not. 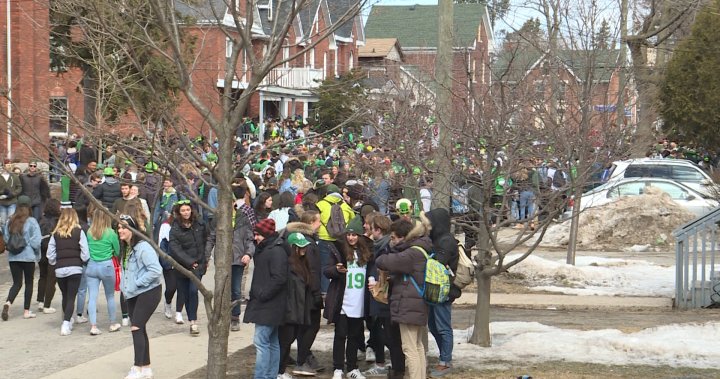 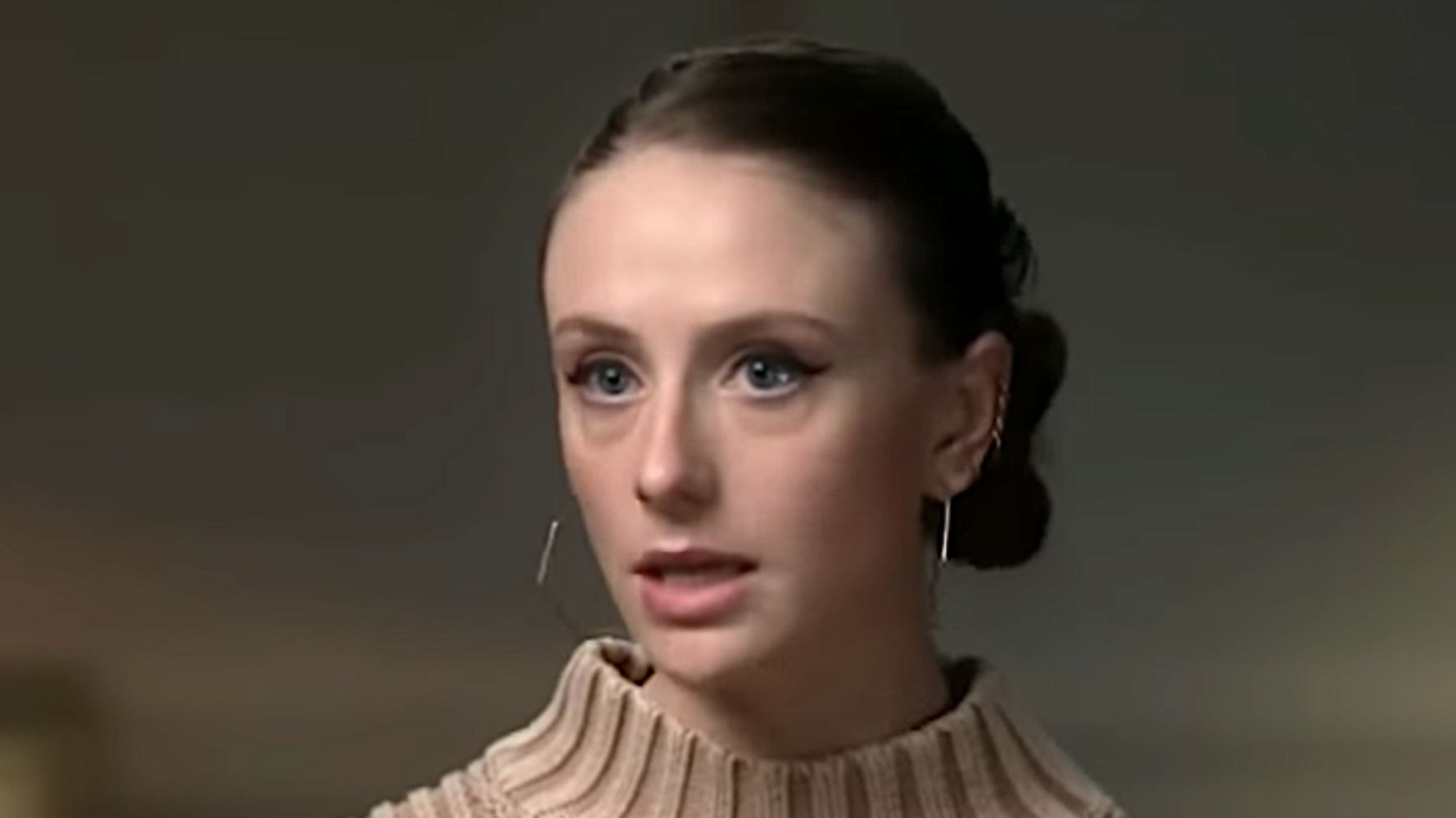 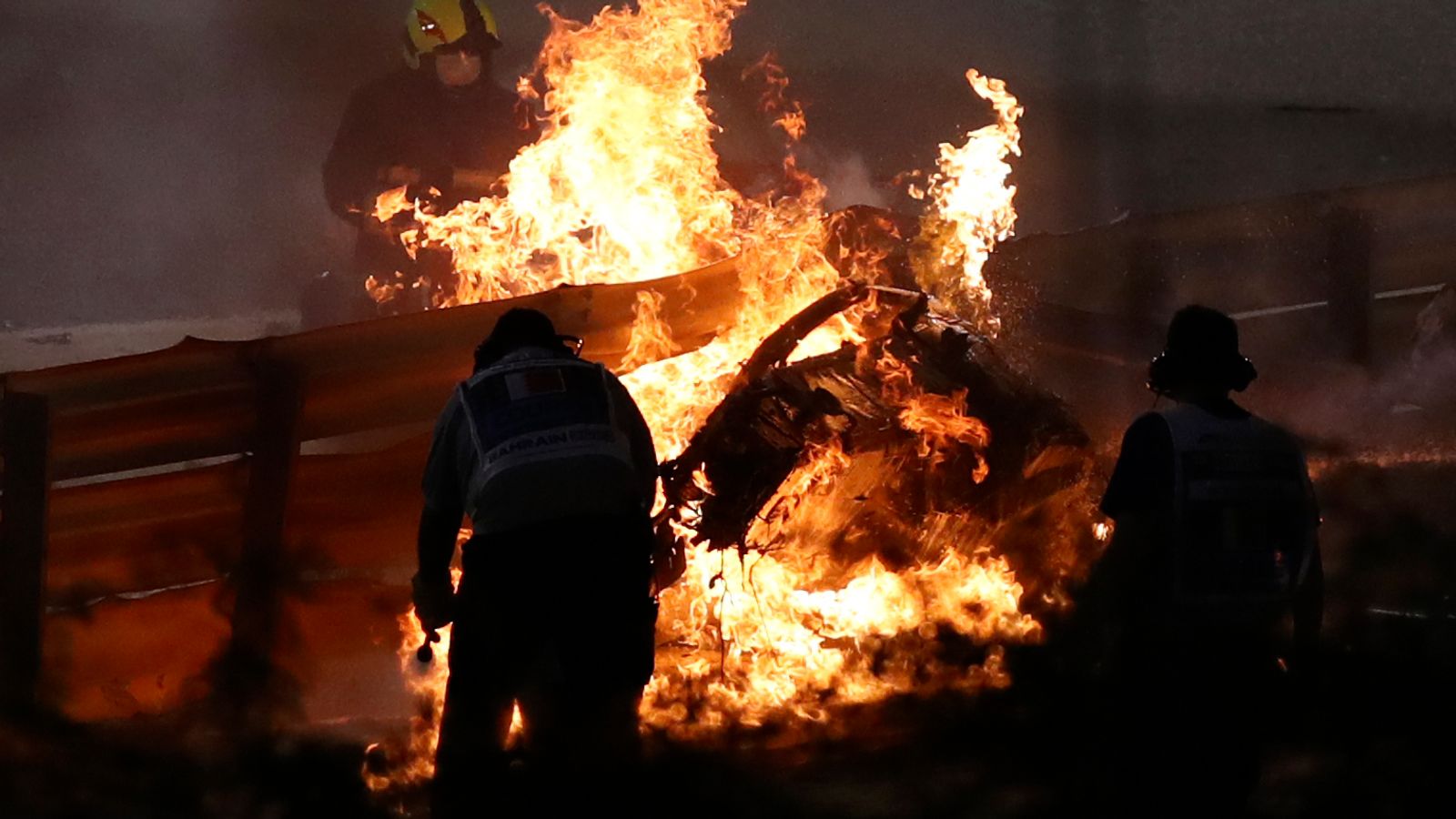 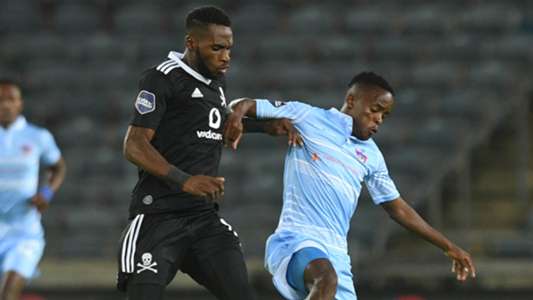 They left the U.S. to live the beach life and start their own businesses: ‘We now spend less than we ever did in America’
15 mins ago

They left the U.S. to live the beach life and start their own businesses: ‘We now spend less than we ever did in America’