Are Cowboys the best fit for Richard Sherman or a reunion with Seahawks? by Matt Lombardo

The entire Week 1 schedule for the 2021 NFL season was leaked on Wednesday morning, hours before the big reveal show.

Wednesday served as a big day for the NFL as the league was set to reveal their entire schedule for the 2021 season. If you happened to be on the commute to work or making your morning cup of coffee, you completely missed out on a crucial leak in the 2021 season.

The entire Week 1 schedule was released hours before the big reveal show. The slate of games will be headlined by the Kansas City Chiefs vs. the Cleveland Browns, the Green Bay Packers vs. the New Orleans Saints, and the Super Bowl champion Tampa Bay Buccaneers vs. the Dallas Cowboys. Below is the complete slate of games for the opening week of the upcoming NFL campaign.

The very first game of the season will feature the Buccaneers, who brought the entire band back together for quarterback Tom Brady in hopes of winning back-to-back Super Bowl titles. But on the other side of the field will be quarterback Dak Prescott, who is making his return following a devastating ankle injury suffered early last season.

Perhaps the most anticipated game of the week will be a rematch of the 2020 AFC Divisional Round between the Browns and the Chiefs. Cleveland gave Kansas City a fight, and had it not been for a fumble into the end zone for a touchback, the Browns could have advanced to the Conference Championship Game. You can never rule out the Chiefs and their explosive offense behind quarterback Patrick Mahomes, but Cleveland’s stacked defense could present themselves as an early challenge for the former NFL MVP.

Finally, there is the Packers against the Saints. New Orleans will enter its first season without Drew Brees at the helm, as he retired after 20 years in the league. All eyes will be on who wins the starting quarterback competition between Jameis Winston and Taysom Hill. But who will start under center for the Packers — Aaron Rodgers or Jordan Love? 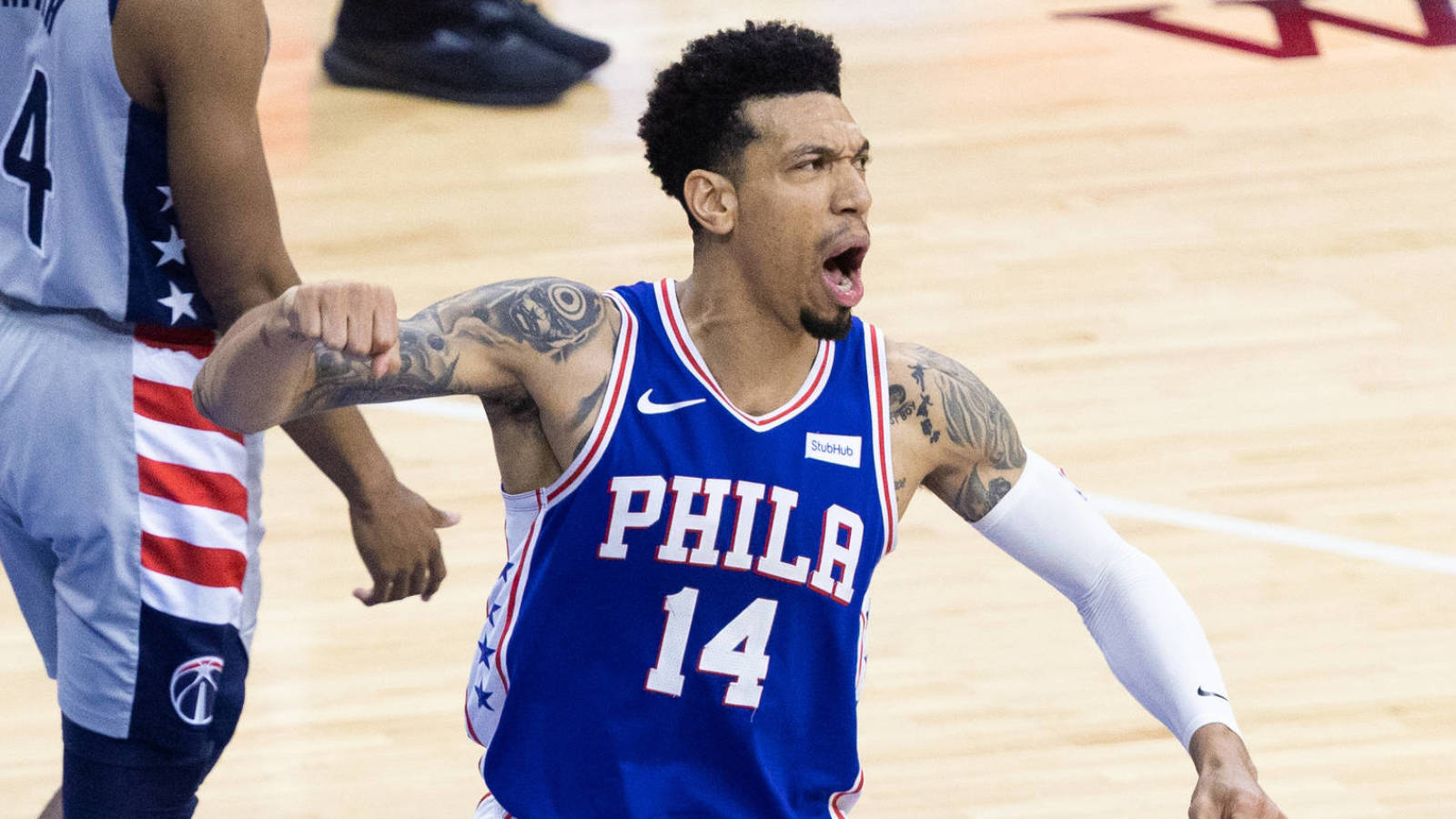 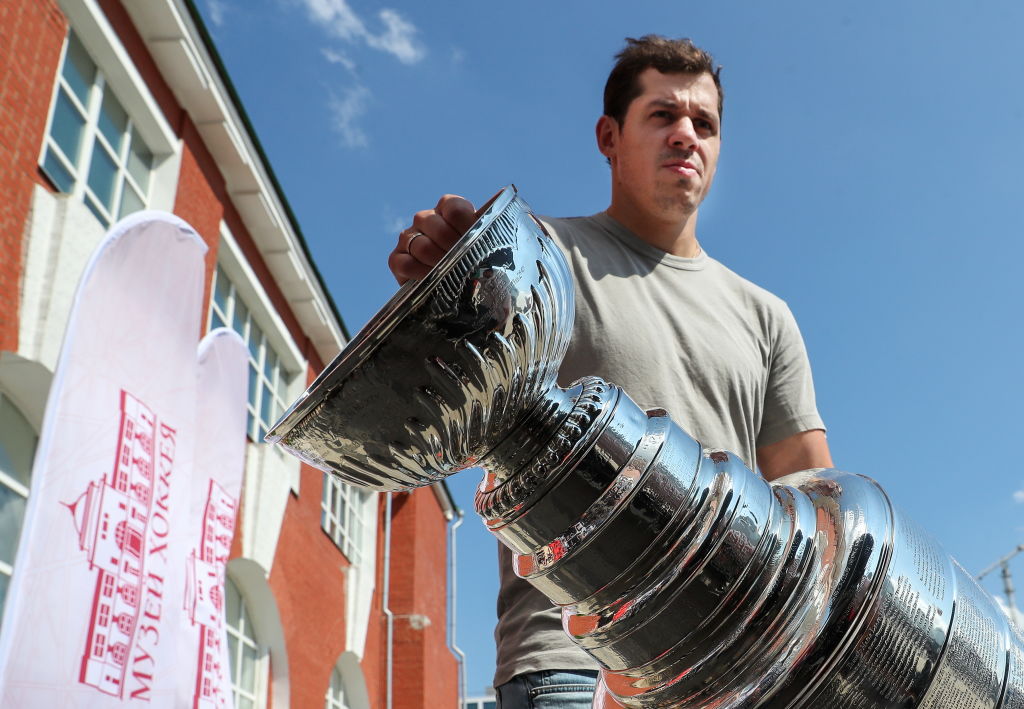 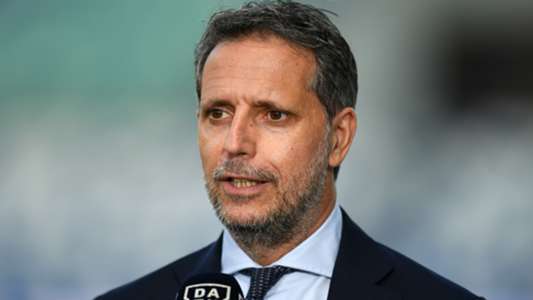 Tottenham confirm appointment of Paratici as managing director
5 mins ago

Mark Henry on the conversation he had with Vince McMahon before leaving WWE, why he jumped to AEW | Wrestling News
6 mins ago 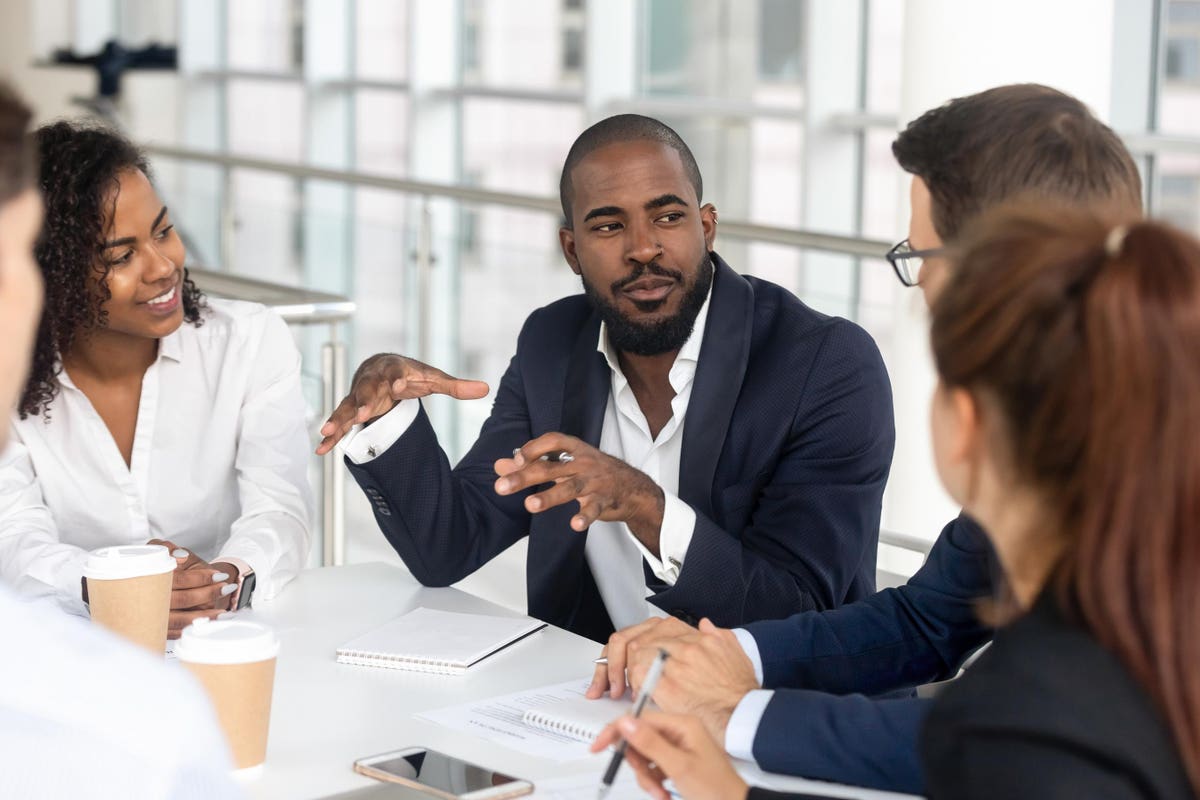