As Yogi Berra never said, it was Groundhog Day all over again for Aaron Rodgers and the Green Bay Packers in the 2020-2021 NFL Playoffs. Everything that could go wrong went wrong, in all-too-familiar ways, in Sunday’s 31-26 NFC Championship Game loss to the Tampa Bay Buccaneers. Now, the Packers are hopelessly trapped in the NFL’s finger puzzle of success.

They are so excellent that it is almost impossible for them to get any better, and yet they absolutely must find a way. Can the Packers finally take the next step which has eluded them for a decade? NFL Recap may not have the answers, but we’re ready to start the investigation.

Davante Adams dropped a back-shoulder pass near the pylon that could have been an early-game touchdown. Equanimeous St. Brown dropped a two-point conversion that hit him square in his belly.

No one on the Packers’ defense seemed to think that it was remotely possible for Tom Brady to take a shot at the end zone with eight seconds left before halftime. So cornerback Kenny King (who should have been ordered by Mike Pettine to play about 15 yards off the ball) allowed Scott Miller to get behind him for a touchdown.

For evidence, see Leonard Fournette’s touchdown run, the quick screen to Chris Godwin for 14 yards on 3rd and 13 in the first quarter, and Rob Gronkowski’s 29-yard screen-and-rumble to set up an important fourth quarter Buccaneers field goal.

The Packers got caught with 12 men on the field while substituting twice on defense and were drawn offsides on 3rd and short when the Buccaneers were running out the clock.

With left tackle David Bakhtiari out, the Green Bay Packers’ offensive line was no match for the Buccaneers’ front four.

The Packers once lost an NFL playoff game by bungling an onside kick. So, Sunday’s mistakes were mostly tame. A misplayed kickoff return that cost the Packers a challenge and some long Buccaneers returns pale in comparison.

Aaron Rodgers scrapping the playbook and trying to go into John Wick mode when it wasn’t warranted: Check

Brady gift-wrapped 2 interceptions for the Packers in the fourth quarter. But instead of running the balanced offense he had success with all game, Rodgers lapsed into big-play-or-bust mode. The results: 2 sacks, 2 three-and-outs, zero points when the Buccaneers were reeling.

In summary, Sunday’s loss was like every other Green Bay Packers playoff loss since 2011 whipped in a blender with a cherry shaped like Brady’s head on top. The only thing missing was a complete defensive meltdown against a read-option. That totally would have happened if the Packers faced the New Orleans Saints instead of the Buccaneers. Taysom Hill would still be running.

What’s next for the Packers?

The Green Bay Packers cannot keep losing in the playoffs like this forever in the NFL. Their fans won’t survive the experience for one thing. More importantly, long-time Green Bay QB Aaron Rodgers is now 37 years old, and the team is nearly $29 million over the projected 2021 salary cap.

The Packers can move money around to keep their nucleus intact next season, but their Super Bowl window will only stay open for another year or two. After that, it’s Jordan Love time, Rodgers-in-Tampa time, rebuilding time.

So what on earth can the Packers do to climb from 13-3 to a slightly less cursed 13-3? NFL Recap has a few suggestions.

Za’Darius Smith, Kenny Clark, and Jaire Alexander can form the core of an outstanding defense, not merely a good-enough defense. The Green Bay Packers should look for a defensive coach who keeps things simple, stresses execution, and lets his defenders fly around the field.

NFL Recap is certain there’s a debate raging across #PackersTwitter about whether the team would be in Super Bowl LV if they traded up for Justin Jefferson instead of Love. We want no part of that woulda-coulda-shoulda argument because what’s done is done. (Though Jefferson would ABSOLUTELY have snagged that two-point conversion).

Marquez Valdes-Scantling had a huge game on Sunday. Both he and Allen Lazard overcame some drops to have fine seasons and postseasons. But Lazard is a free agent who will look great in a Las Vegas Raiders’ jersey next year.

It’s time to give Aaron Rodgers every ingredient he needs to cook properly instead of negging him for another year. Yes, that means a first-round wide receiver in a deep class, folks. And maybe a few receivers in later rounds.

Aaron Rodgers needs in 2021 what Brady had on Sunday. The confidence to throw without hesitation to fourth or fifth options like Scotty Miller and Tyler Johnson. Also, to have the luxury of knowing that the defense lacks enough bodies to cover all of his weapons.

An organization-wide sense of urgency is needed in Green Bay

Don’t you just hate when we fill out our lists with vague intangibles? Well, in the Green Bay Packers’ case, this intangible is not so vague. Last year was Matt LaFleur’s meet ‘n’ greet year. The 2018 season was a transition year to the new front office (rest in peace, Ted Thompson).

Judging by the Love selection, the Packers had one eye on the future in 2020. The Packers can’t keep deferring and building through the NFL Draft to win five straight NFC North titles then losing in the playoffs. They need to build to win one Super Bowl. Otherwise, they’ll do what they always do — win lots of NFC North titles and no Super Bowls.

The Packers are lucky in some ways. Not many teams get to be disappointed by back-to-back 13-3 seasons and trips to the NFC Championship Game. If they win a Super Bowl over the next two years, their fans will look back on these seasons and this era fondly. If not, well, Aaron Rodgers’ post-2010 career could down in history as the most thoroughly squandered opportunity in NFL history.

‘The Bachelor’s The Women Tell All Episode: Toxic Closure (RECAP) 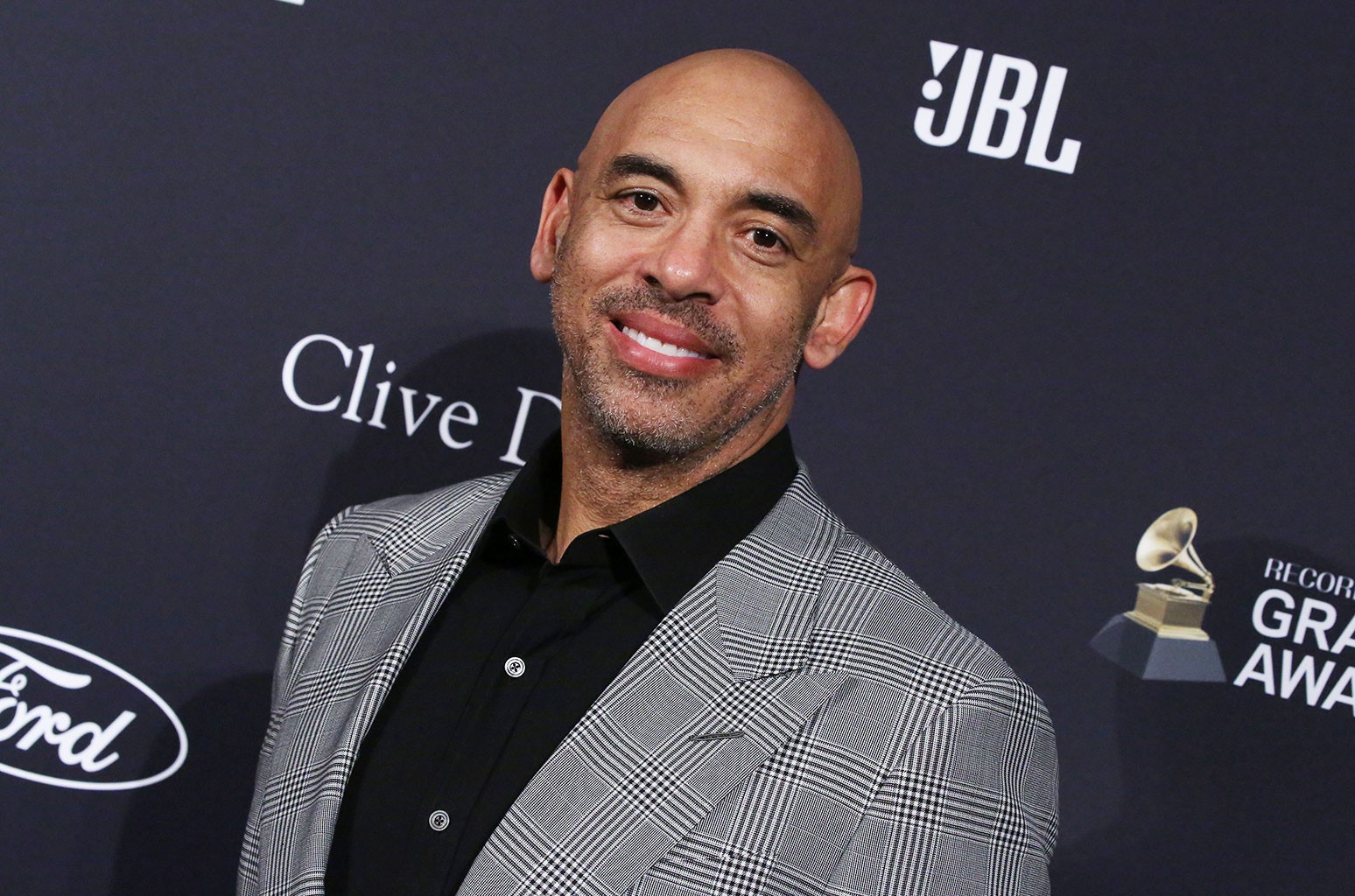 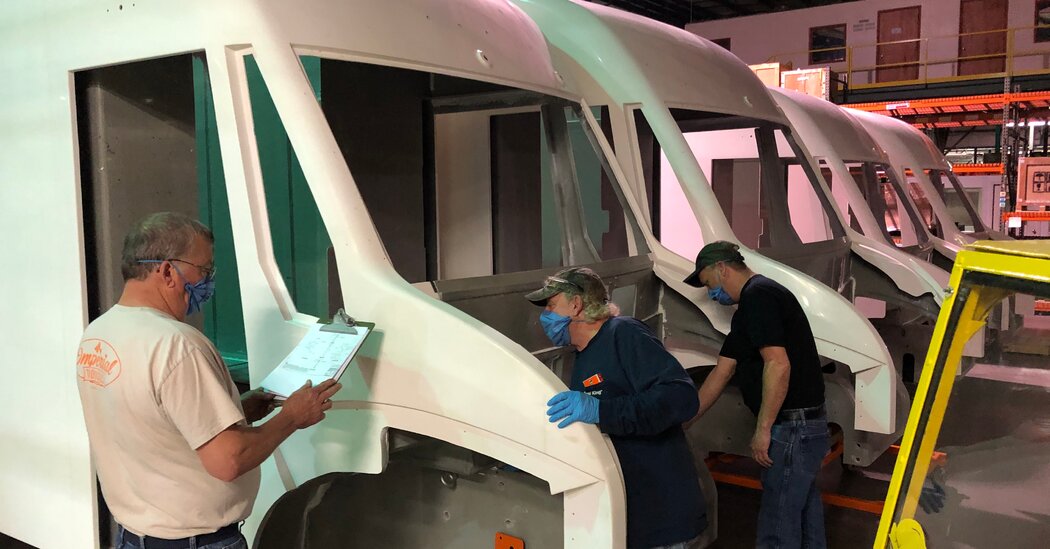 Workhorse, the electric-truck maker, will meet with the Postal Service about the contract it lost.
2 mins ago

Workhorse, the electric-truck maker, will meet with the Postal Service about the contract it lost. 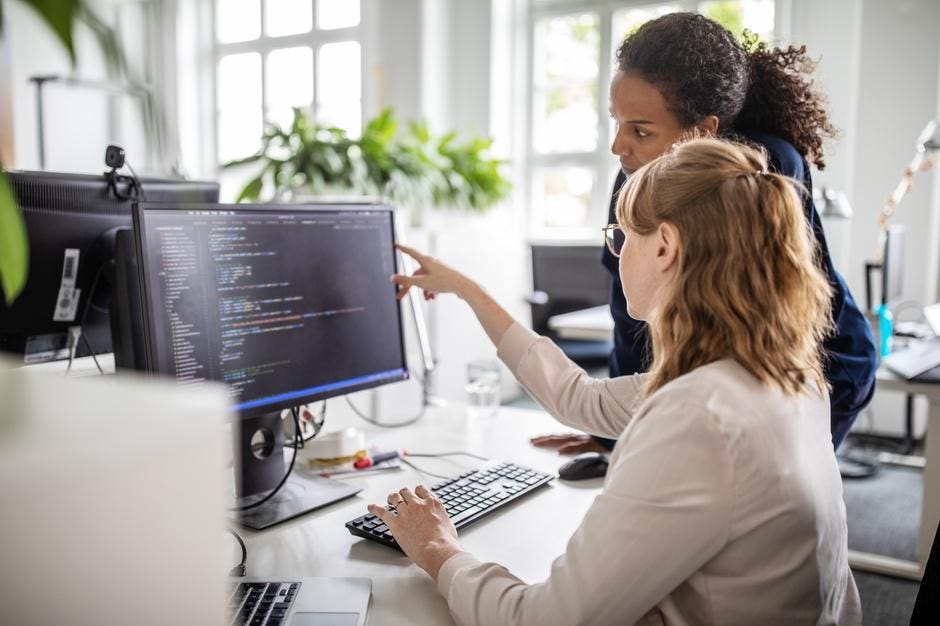