The NFL games today TV schedule for Week 11 begins with Thursday Night Football tonight featuring a crucial NFC West showdown with a division lead up for grabs. The Arizona Cardinals head to CenturyLink Field to take on the Seattle Seahawks. For information regarding other Week 11 matchups, refer to the 2020 NFL schedule; it can be sorted by division, team, week, time, and more.

Week 11 begins with the NFL Thursday Night Football game, which kicks off tonight at 8:20 PM ET with broadcasts featured on both FOX and NFL Network. Things have tightened up in the NFC West, as three teams are tied for the lead with a record of 6-3.

Where are these teams coming into tonight’s matchup?

Seattle finds themselves in a two-game slump after a rough outing against a strong Los Angeles Rams defense that forced three turnovers and denied Seahawks QB Russell Wilson from finding the end zone. Los Angeles held Seattle’s offense to just 16 points on Sunday, their lowest output of the season. The defense was okay, but major questions remain on that front as well, and with their second matchup with the Cardinals on the docket, those are some scary questions to be having.

Now let’s switch gears a minute and talk about Arizona. If there were any questions that WR Deandre Hopkins was not the best receiver in the league, those detractions were quelled after he snatched a hail mary from QB Kyler Murray in the end zone while being triple covered en route to a victory over the Buffalo Bills. I personally haven’t seen anything like that since Calvin Johnson was playing. Truly an amazing catch.

The last-second miracle propelled the Cardinals to the NFC West lead with a better record in divisional games than the Rams and a head-to-head win against the Seahawks. With just seven weeks left in the 2020 NFL regular season, things are starting to come down to the wire, and with a slew of NFC West divisional games left in that time, this NFL game today in Week 11 has the makings of a trendsetter for the NFC West playoff race.

Both the Arizona and Seattle offenses get a break

Let’s not sugarcoat this. Both teams have questionable defenses against competent offenses. The Cardinals had to face off against the Bills and Miami Dolphins in the past two weeks, a formidable two-week stretch. Meanwhile, Seattle has been giving the ball to defenses, with seven turnovers in the past two weeks at the hands of the Rams and Bills. Both QBs combined for seven touchdowns in the first matchup between Arizona and Seattle.

The return of Carlos Hyde to a severely depleted Seahawks RB room could help. Seattle averaged 5.25 yards per carry over the first seven weeks, which was the second-highest rate in the NFL. Since losing Hyde and Chris Carson in the Seahawks Week 7 loss to Arizona, they’ve averaged just 4.04 YPC, ranking 20th in the league.

According to Seattle head coach Pete Carroll, WR Tyler Lockett is also expected to go after missing back-to-back practices with “a bit of a knee sprain.” Lockett was phenomenal in the first matchup between these two squads, catching 15 passes for 200 yards and three touchdowns. The Seahawks defense is still a bit banged up, which could prove challenging against this Cardinals offense.

Week 11 NFL Game Tonight | Whose defense can step up?

The game’s story will ultimately come down to whose defense can do the least amount of damage. If the Cardinals can force some turnovers, as they did with three interceptions in the first Seahawks-Cardinals game, it might be a bit easier to capture a lead. This is a must-win, particularly for Seattle, who is trending in a troubling direction heading into the end of the season.

This Week 11 NFL Game today is also the middle of a fantastic three-week Thursday Night Football stretch, which featured the Indianapolis Colts and Tennessee Titans in Week 10, and features a Thanksgiving treat with the Baltimore Ravens and Pittsburgh Steelers set to showdown in Week 12. 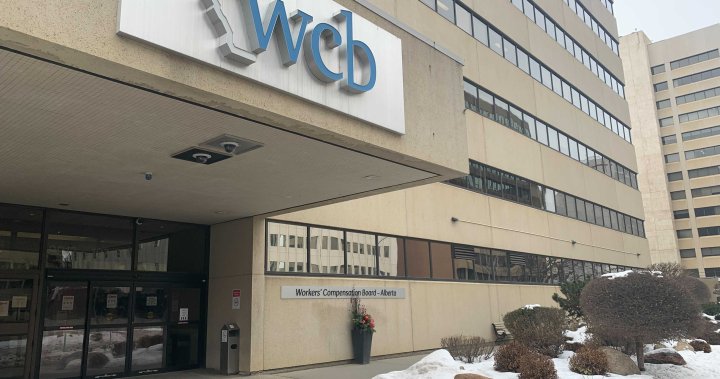 Over 3,200 COVID-19 claims made to Workers’ Compensation Board of Alberta since March
3 mins ago

Over 3,200 COVID-19 claims made to Workers’ Compensation Board of Alberta since March 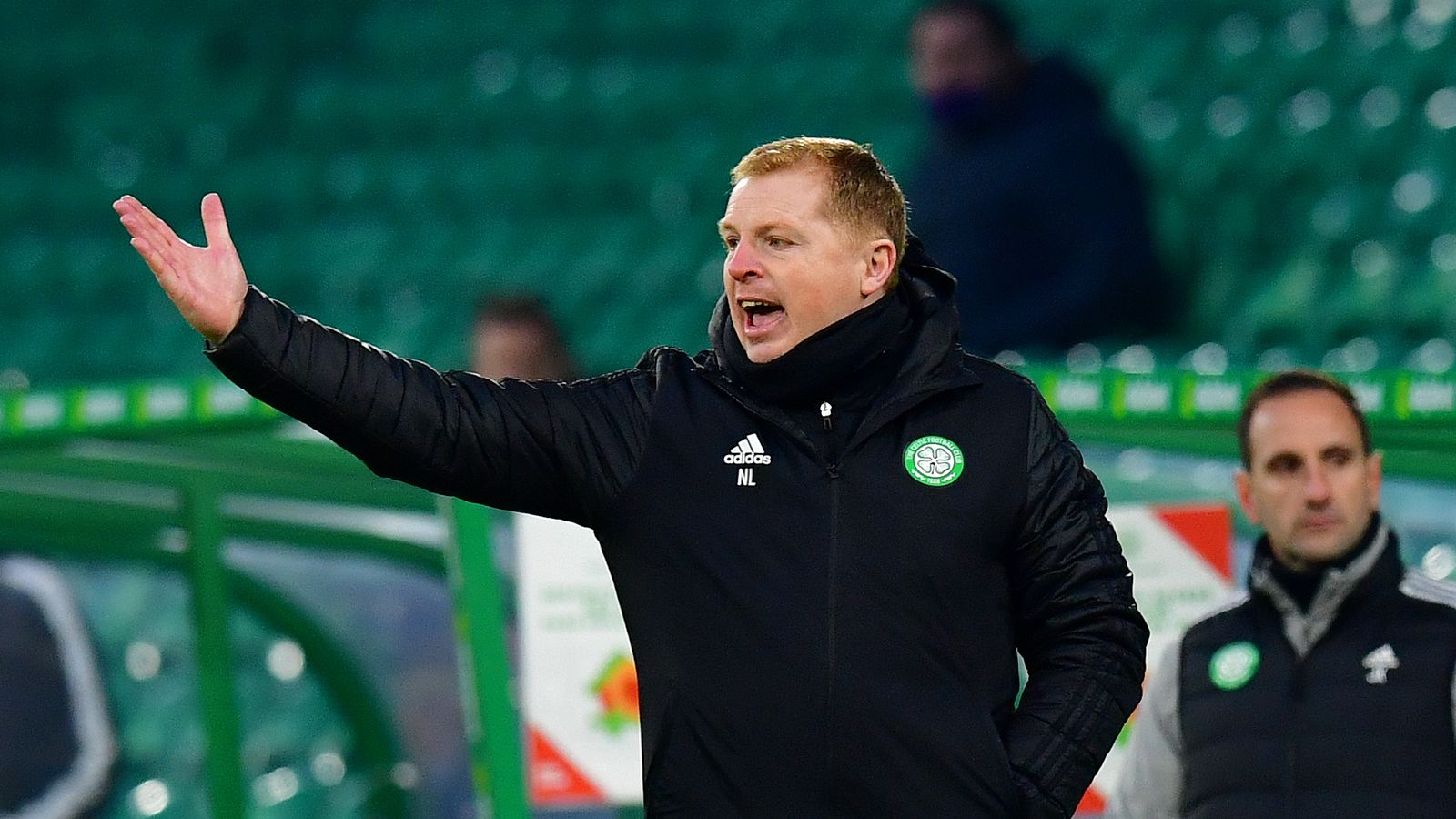 Barefoot in thorns: Gaza through the eyes of a Palestinian photographer
18 mins ago