BYU star quarterback Zach Wilson broke out as a junior in 2020. We go behind his meteoric rise from an unknown to the projected No. 2 pick of the New York Jets in the NFL Draft.

Flashback to one year ago when draft grinders were preparing their list of 2021 NFL Draft prospects to glance at for an early big board. No one had BYU quarterback Zach Wilson in their minds as he came off a sophomore season with just a 62.4 percent completion rate, 11 touchdowns to nine interceptions, and three injuries. He tore both labrums between 2018 and 2019 and had wrist surgery in October of 2019.

Yet little of that matters on the eve of the draft. The New York Jets are locked into Wilson and will make him the next face of their franchise on Thursday night. Their decision was made alarmingly early in the process despite this being arguably the deepest quarterback classes of the last 15 years.

Wilson’s meteoric rise caught everyone off guard. I wrote after the 2020 NFL Draft there was no chance another Joe Burrow situation would happen, but Wilson proved everyone wrong. Burrow went from an early Day 3 projection to No. 1 overall pick. Wilson is going from an undrafted free agent to leaping over Justin Fields and Trey Lance.

How did BYU’s Zach Wilson go from NFL Draft afterthought to No. 2 pick?

He could certainly be worth it. His 2020 season brought excellent results in terms of highlights and building an impressive analytical profile. Compared to 88 other drafted quarterbacks since 2012, Jones’ 2020 ranked sixth in accuracy on throws between 0-10 yards, 11th on intermediate routes, and fourth beyond 20 yards. His overall accuracy beyond the line of scrimmage was fifth, as was his play on conversion downs.

His ability to avoid turnover-worthy throws was phenomenal, especially considering he’s capable of creating big plays. Some compared him to Patrick Mahomes, Aaron Rodgers or Josh Allen. The 6-foot-2 dynamo earned his first-round grade through an uncanny ability to connect on jump balls and deep passes.

Wilson doesn’t have the arm of the three names above yet but he certainly has enough to get the job done in the NFL. Few prospects have as many “wow” deep passes, including the ability to throw off-platform. He’ll torture defenses on scrambles as they account for the nearest receiver.

His quick passing motion and ability to generate torque are an excellent fit for the NFL. Baker Mayfield came to mind in watching his physical gifts. Wilson seems to almost mirror his strengths and weaknesses so it makes sense he’d be drafted highly as well.

The fancy rollouts and splash plays help overlook struggles in a clean pocket and quickly recognize pre-snap looks. Despite having 30 games played, Wilson is still trying to hone in on zone blitzes to know where to get rid of the ball. Some of the sacks were surprising to see considering he is an experienced player facing a lower level of competition.

Everything went Wilson’s way in 2020. His receivers were terrific, and his offense line bullied almost every foe they faced. And his worst game of the year, against a quality Coastal Carolina defense, was swept under the rug by many because the game was scheduled at the last minute when Coastal Carolina had a sudden opening when Liberty’s COVID issues forced them to drop out.

For as many positives as Wilson can continue to grow his game around, being a prisoner of 2020 is potentially dangerous. The Cougars benefitted from less roster turnover from the Pac-12’s policy on Covid testing and an extremely easy schedule. Wilson was rarely pushed and he responded by looking like a star. But he didn’t do the same in 2019 against a number of higher-caliber foes.

His processing gets rushed and his footwork fails him too often. It’s possible this improves and Wilson gets better than his middling success against pressure but it has to be concerning he’s about to see a large leap in defensive speed in the NFL. The Jets must be patient and ease him into situations where he sees as little direct pressure as possible.

The competition is unusually high in this draft class so the critiques may seem sharp. Wilson has the tools to become the best Jets quarterback in a long time, maybe ever in the modern NFL. But the stakes are unprecedented when physical specimens like Justin Fields and Trey Lance are on the board, and Mac Jones’ polished pocket game trumps Wilson’s. 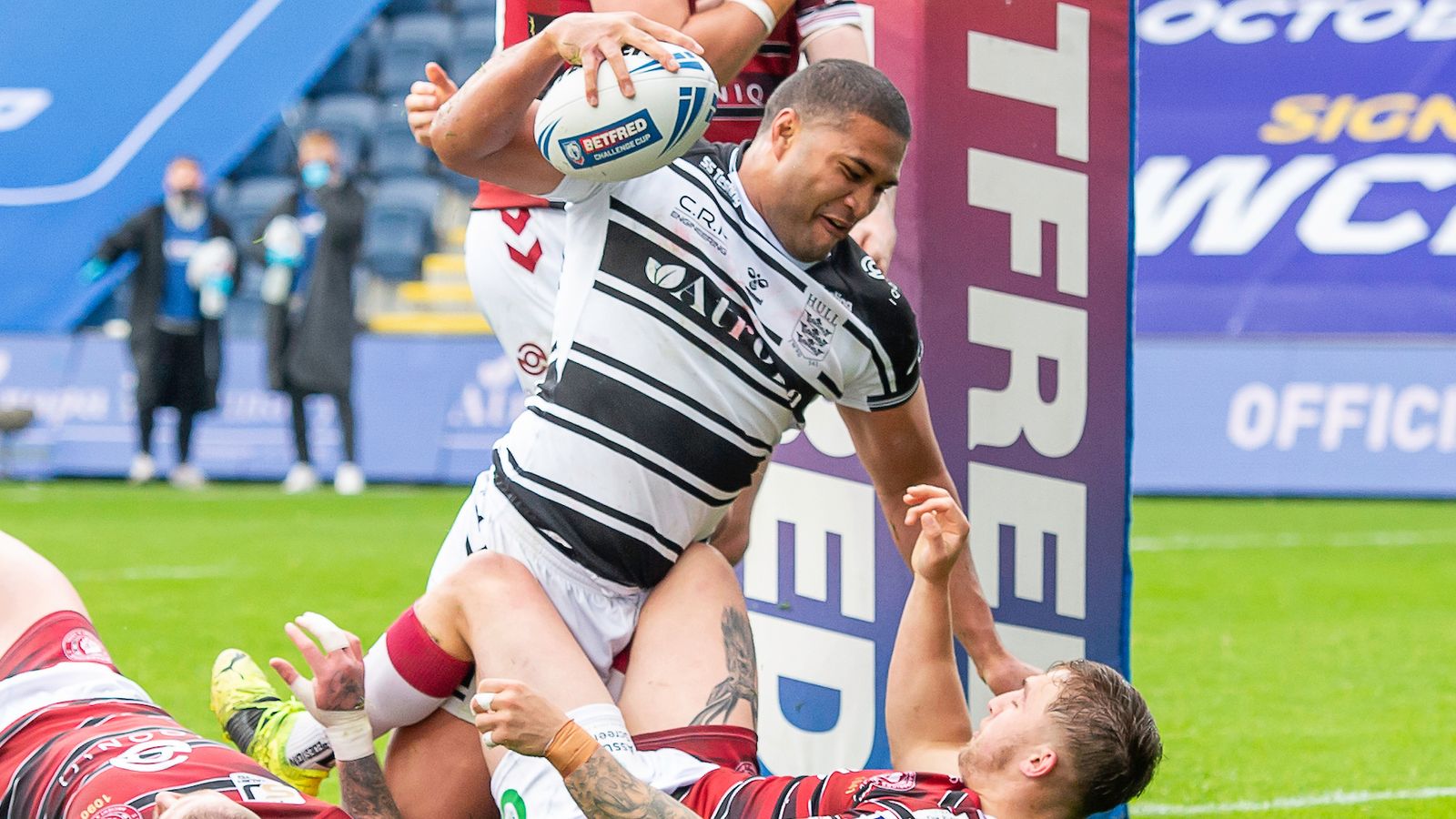 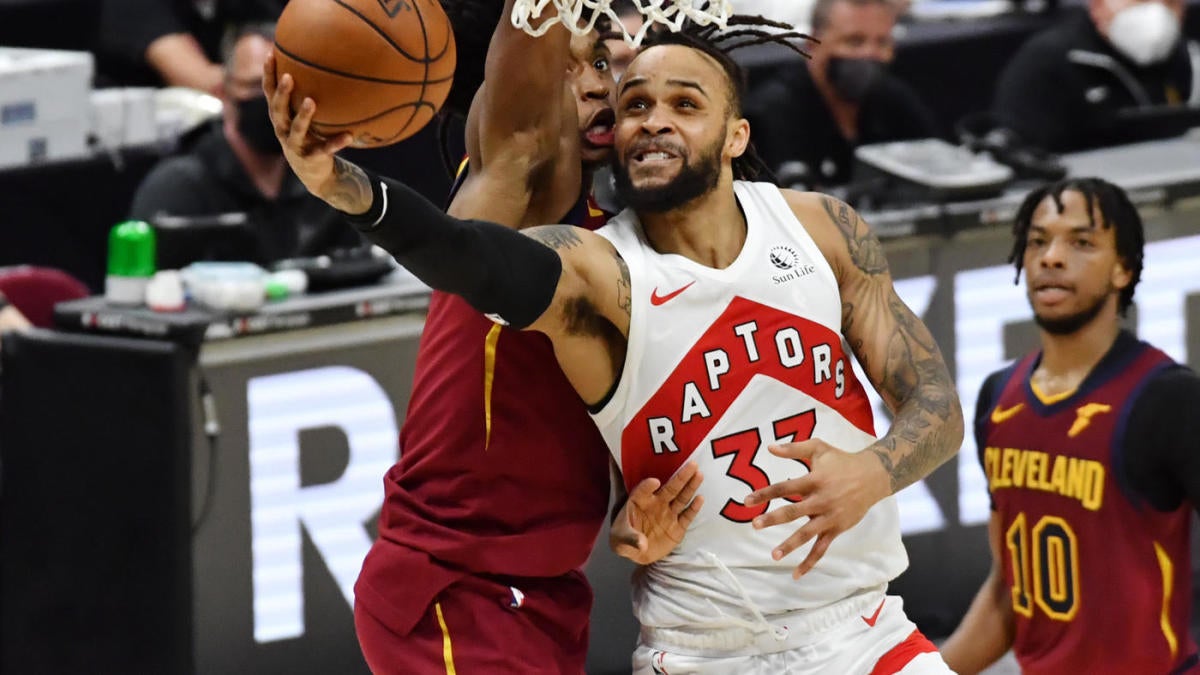 The Miz Has Always Been A Good Person To Hate, He Saw It As A Blessing In Disguise
8 mins ago

The Miz Has Always Been A Good Person To Hate, He Saw It As A Blessing In Disguise