The true drama of the 2021 NFL Draft starts at No. 3. Should the 49ers select Mac Jones or Trey Lance to lead their offense into the future?

Trevor Lawrence is a mortal lock to go to the Jaguars at No. 1. Zack Wilson will go off the board at No. 2 to the Jets. The first pick up for grabs in the 2021 NFL Draft will occur when the 49ers go on the clock with the third overall selection.

It’s obvious that San Francisco moved up to the No. 3 pick to draft a quarterback to replace Jimmy Garoppolo in Kyle Shanahan’s offense. Recent reports claim that the ‘Niners have narrowed their choice to two collegiate signal-callers. Either Mac Jones or Trey Lance will be taking the reigns of Shanahan’s offense for the foreseeable future.

The choice between Lance and Jones will define San Francisco’s direction as a franchise. The question remains: which quarterback should the 49ers bet on to lead them to glory?

The case for Mac Jones

Most scouts agree that Jones has a more advanced feel for the game than Lance. He played in a true pro-style offense at Alabama and thrived under the pressure of playing under Nick Saban.

Jones ability to read opposing defenses is going to be an asset for him at the next level. The same can be said for his throwing accuracy. He did a quality job of delivering balls on target for his talented receivers at the college level. That allowed them to rack up yards after the catch without the need to break stride.

His transition to the pro game should be pretty straightforward. That easy transition should appeal strongly to a 49ers roster that is ready to compete for a Super Bowl right away. Drafting Jones can give them an immediate upgrade over Garoppolo in terms of reliability. It’s easy to see why Shanahan would gravitate towards such a polished passer.

The case for Lance

Lance may not be ready to digest a complicated NFL offense right away, but it’s impossible to ignore his prodigious physical gifts. He’s got an absolute cannon for an arm that allows him to make every throw in the playbook at a high level.

Lance also has elite size and speed for the quarterback position. That allows NFL coaches to project him to be an elite rusher as well as an above-average passer. That versatility makes Lance an ideal fit for a modern pro offense.

If this draft was based purely on the potential ceiling of the prospects in question, then Lance would have a chance to go No. 1 overall. The question he must answer is just how much of his potential he can turn into production before all is said and done.

So who should the 49ers take?

The choice between these two prospects is crystal clear even if the 49ers seem to disagree.

Jones lacks the elite physical skills required to be a top-five draft pick. There’s a chance he develops into an above-average starter if things break right, but he’s not nearly as safe a choice as many fans like to think. The question of how he’ll play outside of Alabama’s elite ecosystem should really trouble scouts.

It might take Lance some time to figure things out at the NFL level, but his elite talent makes him an easy choice at No. 3. He’s got a chance to turn into a Josh Allen or even a prime Cam Newton-type difference-maker in Shanahan’s offense. Passing on such an elite talent is a risk the 49ers shouldn’t be contemplating. 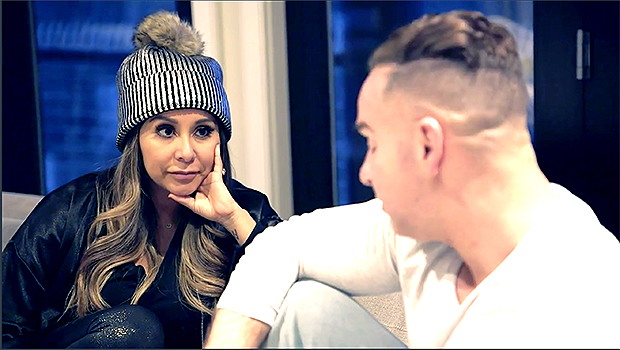 ‘Jersey Shore’ Preview: Snooki Gets The Scoop On Angelina’s Marriage Drama After Returning
3 seconds ago

‘Jersey Shore’ Preview: Snooki Gets The Scoop On Angelina’s Marriage Drama After Returning Kyle Richards: How Erika Jayne Is Coping After ‘Housewife and the Hustler’
3 mins ago 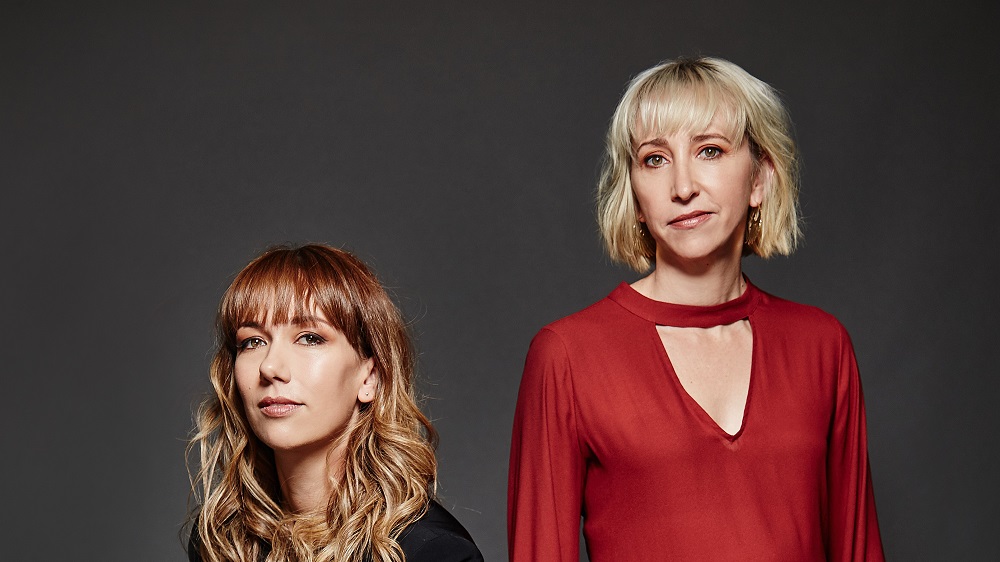 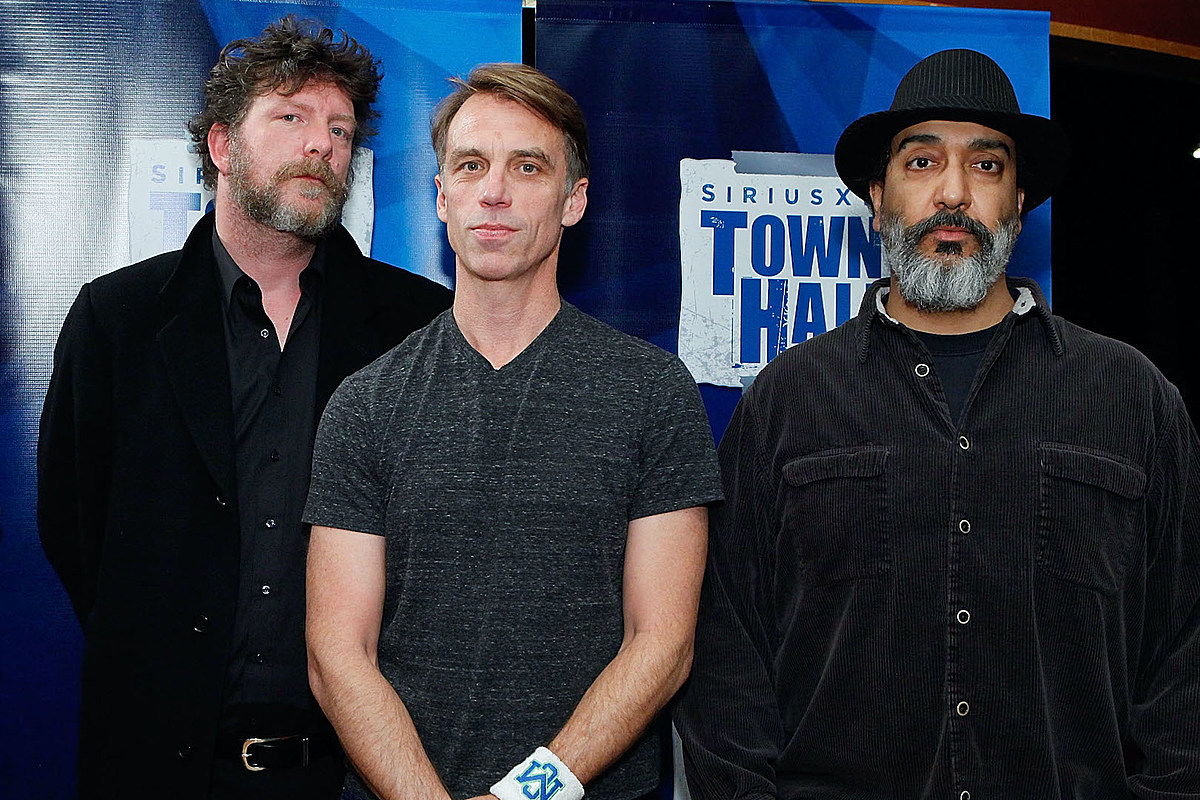