Offensive line injuries can derail an NFL team’s playoff campaign. Thus, it’s important to have steady, reliable, and position-flexible players in the wings. Alabama center Landon Dickerson provides that appeal on the 2021 NFL Draft stage. He also has potential as an eventual starter in the league.

Landon Dickerson is huge. He’s always been huge. As a senior in high school, the four-star offensive tackle prospect was a 6-foot-5, 306-pound giant. The future Alabama center was the fifth-best player at his position and the third-best player in his home state.

Being from South Caldwell High School in Hudson, North Carolina, Dickerson received a great deal of interest from SEC and ACC schools. By the end of his high school career, Dickerson had offers from Clemson, Georgia, Tennessee, North Carolina, and Florida.

Despite the widespread interest, Dickerson chose to sign with Florida State. The Seminoles had ranked in the Top 25 in the previous six seasons. Under the regime of Jimbo Fisher, they appeared safe near the top of the college football rankings.

For his first three seasons, Dickerson played at Florida State. At first, hopes were high for the prestigious offensive lineman. Dickerson moved to right guard in training camp as a true freshman. He started there for the Seminoles in 2016. Dickerson started the team’s first seven games on the interior, but a torn ACL ended his campaign early.

Coming back as a true sophomore, Dickerson was expected to provide a boost to the team’s offensive line once again. However, those expectations never came about. Dickerson was only able to play four games before he was forced off the field again. Dickerson was required to undergo surgery on an injured ankle.

The embattled offensive lineman again tried to return in 2018. Unfortunately, after just two games, another ankle injury ended his season.

Dickerson maintained his redshirt eligibility in his third year, and he chose to exercise it. After redshirting, Dickerson sought out a fresh start. He decided to enter the transfer portal. Dickerson could have taken a step down to potentially give his body less wear. But instead, Dickerson transferred to the Alabama Crimson Tide. It is there where he’d be tasked to take on a starting role right away.

With Deonte Brown serving a four-game suspension, Dickerson quickly slotted in as one of Alabama’s starting offensive guards. After Brown came back, however, Dickerson moved to center, where he’d start the rest of the 2019 season. For the first time in his collegiate career, Dickerson did not miss time due to injury. He earned second-team All-SEC honors and came back for his redshirt senior season.

Finally healthy for a full year, Dickerson came into his final campaign with a ton of energy. As the anchor of the Crimson Tide offense, Dickerson helped engineer an electric unit. As his availability remained, his impact became more distinct. Dickerson was named a first-team All-SEC honoree, as well as an All-American. He also won the Rimington Trophy, awarded each year to the best center in college football.

Ending with a strong symbolic effort

Dickerson played two-dozen games without suffering an injury. Unfortunately, his streak ended near the end of the 2020 season. In the SEC Championship game against Florida, Dickerson tore his ACL.

The injury sidelined Dickerson for the CFB Playoffs. Or it was supposed to, anyway. For the national championship game, just weeks after his injury, Dickerson actually suited up and snapped the ball in warmups. He ended up not playing for most of the game.

However, at the very end, he came in to snap the ball in victory formation. If nothing else, Dickerson wanted to suit up one last time with his teammates, and he got his chance.

At the very foundation of his profile, Landon Dickerson is a leader. Both on the field with his play and off the field with his example. His return at the National Championship against Ohio State helped inspire his teammates. Even if he couldn’t play, Dickerson wanted to be there with his brothers. That constant competitor mindset is something he emanates in every part of his game.

At 6-foot-6, 325 pounds, Dickerson is a big dude. He uses every bit of his size as a blocker. Dickerson has impressive power and play strength at the point of attack. Against longer defensive linemen, he can hold his own, and one shove against a defensive back can send them to the turf. Dickerson’s power allows him to negate quicker pass rushers. It also enables him to clear lanes for the running game.

Just as impressive as Dickerson’s power is his awareness. The longtime starter always has his eyes up and alert as a pass blocker, seeking out helping opportunities. As a run blocker, the Alabama center actively redirects opposing players from the path of the running back. Dickerson has a good understanding of what angles need to be cleared on each play. In addition, he sticks to his assignments well.

What are the issues with Dickerson’s profile?

A lot of Dickerson’s limitations derive from his lacking athleticism. Dickerson is a below-average athlete, even for his size. He has good hustle, but he simply doesn’t have the speed or balance to make blocks ahead of time at the second level. Luckily, his large frame allows him to cover ground with long strides. He also generally takes good angles. However, he’s not going to be able to track his running back down the field all the time.

Additionally, Dickerson has good footwork and solid foot speed at the line of scrimmage. His average length and balance, however, can hurt him on occasion. Dickerson plays with decent knee bend, but there are times when linemen break his initial anchor. Once that happens, Dickerson doesn’t quite have the recovery athleticism to regain the advantage. Again, Dickerson’s anchor is strong, but his length isn’t elite, so other players may have more natural leverage.

What’s the verdict on Landon Dickerson?

Landon Dickerson is an interesting player. His athleticism is a concern, but his role on the interior mitigates it somewhat. Plus, his consistent urgency also recoups some value on plays where he needs to move. Beyond that, Dickerson is tough, physical, and powerful. He also has experience at tackle, guard, and center, making him very versatile.

Dickerson’s injury history is also a fairly large concern, however. In five college football seasons, Dickerson suffered four season-ending injuries. He tore his ACL in 2016, missed nine games in 2017, and was forced to redshirt by an ankle injury in 2018. Then, of course, he tore his ACL again at the tail end of the 2020 season. Dickerson is a potential starter with his solid mechanics, motor, and play power. However, durability is very important. And it’s a legitimate red flag for the Alabama center.

Dickerson has a decent amount of question marks. But he also has a few redeeming traits to fall back on. The Alabama center is a leader who can adequately command an offensive line with his tenacity and awareness. Dickerson also has a lot of natural strength in his upper body. Given his injury history with his lower body, it’s good to know that he doesn’t derive all of his power from that area.

With that being said, Dickerson will have to prove he can stay healthy at the NFL level. It was very encouraging to see him getting down into his stance just weeks after tearing his ACL this season. It shows that Dickerson is working extremely hard to get back to 100 percent. However, that doesn’t change the fact that his issues have been recurring, almost on an annual basis. That, combined with his middling athleticism and length, may set him back a bit.

Teams that could be in the market for Dickerson’s skillset

Nevertheless, Dickerson’s mentality is one every coach will want in their locker room. If he’s not a starter at the next level, he has the versatility to be a very valuable backup. I see Dickerson as an early-to-mid Day 3 pick. However, if his medicals check out, he could be swiped up in Round 3.

Even with his athletic limitations, Dickerson has displayed the necessary pace off the line to use his power effectively. And he has the motor to serve a purpose in zone concepts. Teams with multiple needs on the interior, such as the Kansas City Chiefs, Seattle Seahawks, and Los Angeles Rams, could take a chance on Dickerson. But even past that, his utility as a versatile depth piece is very marketable across the board.

There’s a great deal of uncertainty with Dickerson’s injury history. However, if he doesn’t have to start right away, his versatility could be a big plus on the NFL Draft circuit. Dickerson has a proven history of production as a starter. And his experience at multiple positions should insulate his projection well. 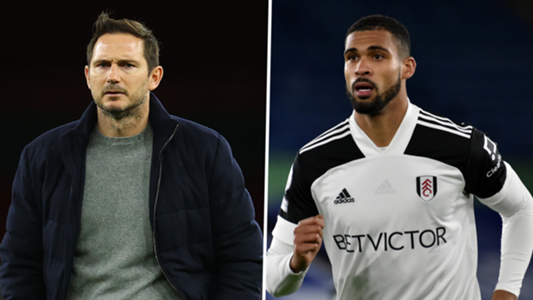 Lampard insists Fulham loanee Loftus-Cheek has a future at Chelsea | Goal.com
6 seconds ago 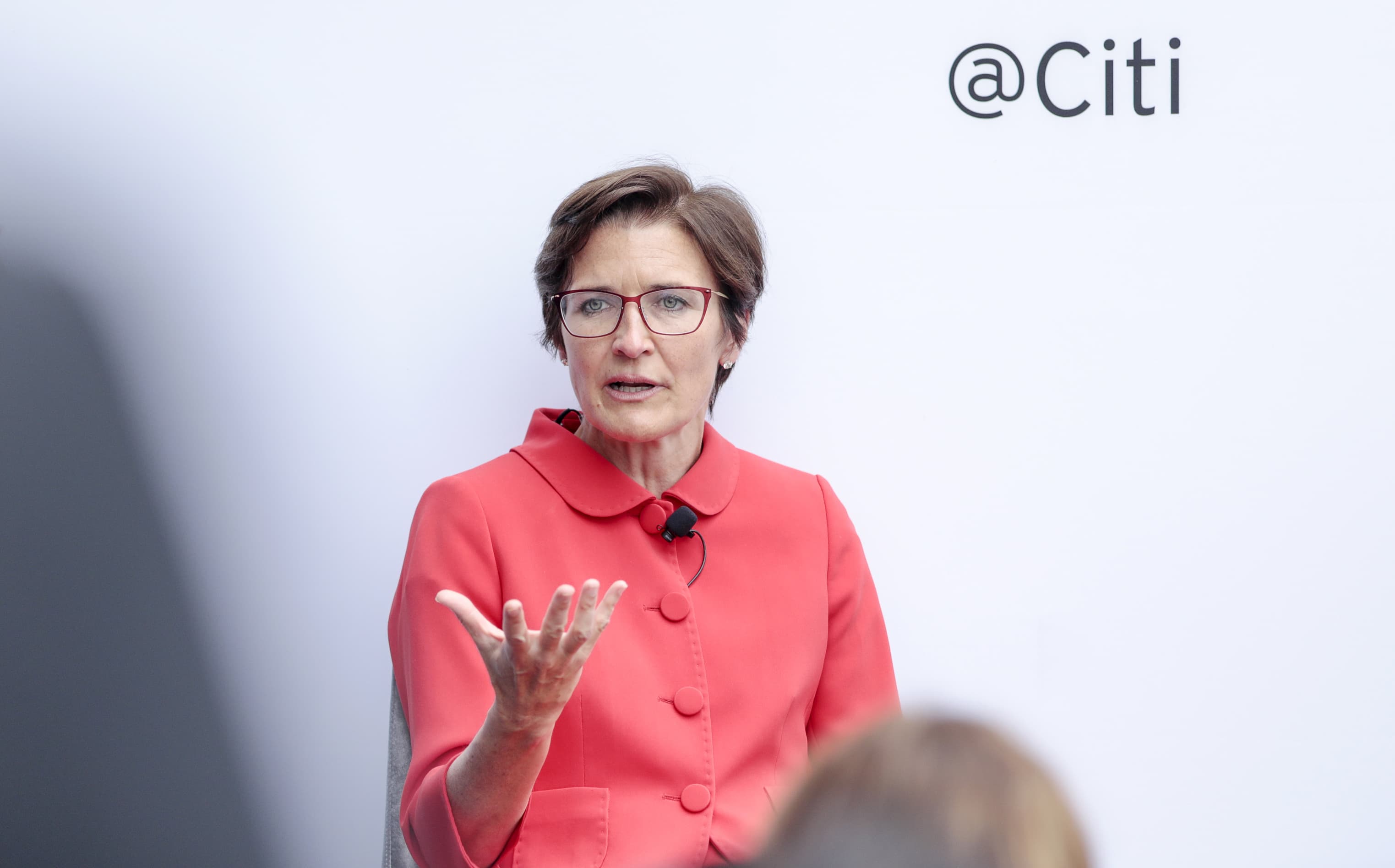 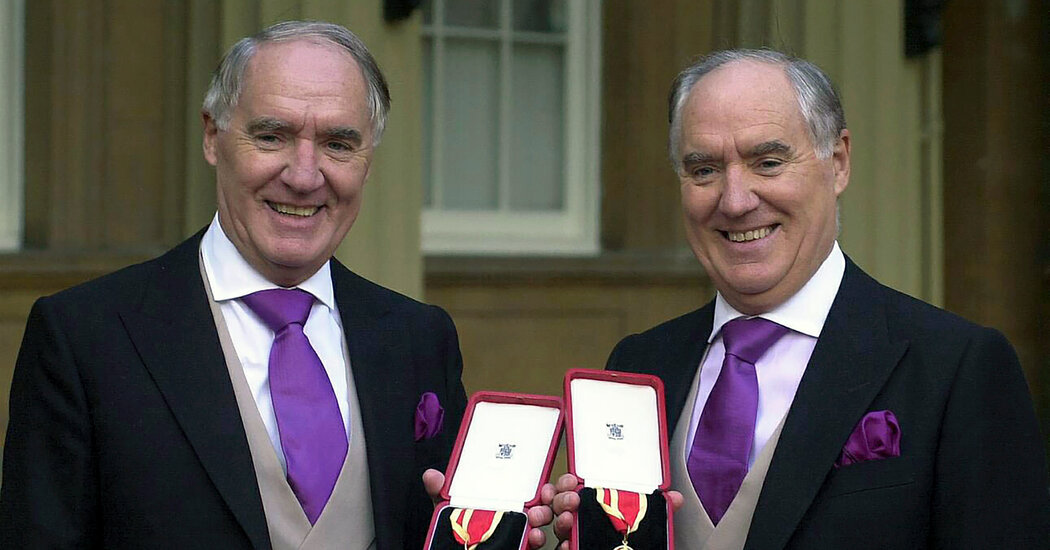 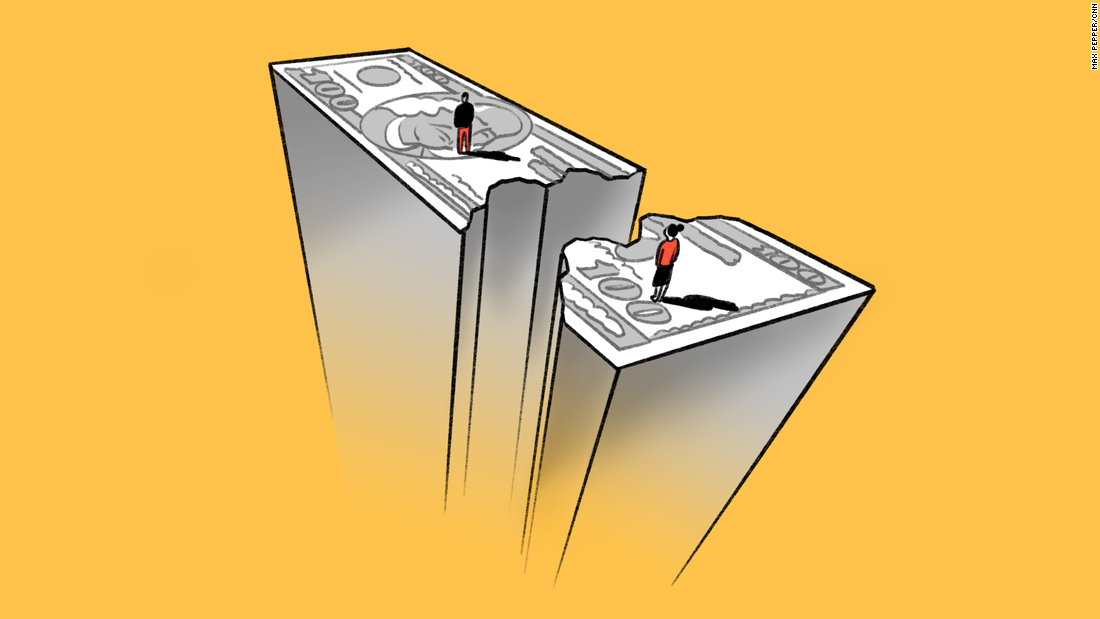 Wealthy homeowners are getting richer, while first-time buyers struggle
7 mins ago

Wealthy homeowners are getting richer, while first-time buyers struggle