It has been a nervous couple of weeks for anyone who selected George Kittle in their 2020 fantasy football drafts as the star tight end has missed two games with a leg injury. Despite showing some promising signs leading up to the San Francisco 49ers Week 3 game with the New York Jets, Kittle was inactive for the second straight game. However, on Wednesday Kittle was a full participant in practice according to head coach Kyle Shanahan and looks set to return to the lineup for the home game against the Philadelphia Eagles.

Despite suffering his knee injury during the Week 1 game, Kittle managed to play 98% of the 49ers snaps in that game. However, for the majority of the second half of the game, Kittle was clearly hobbled and his impact was limited. In total Kittle was targeted five times for four receptions and 44 yards in the Week 1 matchup with the Arizona Cardinals.

Two of those targets and receptions came on the first drive of the game before he added a third a fourth during the first quarter. In the first quarter, he even registered a carry, meaning that through one quarter he had already racked up 44 yards receiving on four receptions and another nine yards rushing. Therefore, through 15 minutes of game time, Kittle was already sitting at 9.3 fantasy points in PPR formats, on pace for a big game. However, due to his injury, Kittle saw just one more target (late in the second half), and did not add to his fantasy point total on the game.

If George Kittle is on the field and not slowed by injury, then there are not many more tight ends you would rather have on the field. In 2019, Kittle was the third-highest graded tight end in Pro Football Network’s Consistency Score, with a 4.72 score that placed him fractionally behind second-place Darren Waller.

In 2018, Kittle actually scored even higher in terms of consistency with a 6.91 output. That was also good enough for third behind both Travis Kelce and Zach Ertz, who both had a Consistency Score over seven.

Related | Start/Sit, Week 4: Time to get off the Cooper Kupp train in fantasy football?

If we look at Kittle’s Offensive Share Value (OSV) over the course of the 2019 season we can see just how valuable he is. In 14 games in which he qualified, Kittle had an OSV 30 on 13 occasions. That number was actually over 40 on seven occasions and over 50 three times. To give you some context, the higher the number, the more impactful that player is to his offense, with Travis Kelce owning an OSV of 35 through the first two weeks of the 2020 season.

Should you trust George Kittle this week?

Coming off of an injury is always tough for any player and by extension their fantasy football GM. If he plays and his limited he could leave a gaping hole in your lineup while someone else could have contributed more.  However, when it is a player of the quality of George Kittle making those decision coming off an injury is even tougher, because the upside is huge.

To help us make our decision, let’s examine PFN’s Defensive Points Allowed Consistency Score Metric, which tells us how consistently each position has scored fantasy points against each opponent. Kittle’s Week 4 opponent, the Eagles, actually has the 6th lowest defensive consistency score against tight ends at 2.6 (with higher being better).

While they have allowed an average of 9.38 against opposing tight ends, the vast majority of that came from Tyler Higbee in Week 2, who scored three touchdowns. However, Week 1 saw them match up with the Washington Football Team who have a talented but raw tight end in Logan Thomas before they faced the Cincinnati Bengals in Week 3, who lost their top tight end to injury the week before.

However, Kittle should be able to have success against a team that has allowed four touchdowns in three games to the tight end position this season. Equally, while classed as a receiver, the style with which the Bengals used Tee Higgins for his two touchdown catches was somewhat reminiscent of how a tight end might be used in that situation. Additionally, with Jordan Reed now injured with a leg sprain of his own, Kittle has little competition for touches at the tight end position.

What this all means is that there should be no hesitation in starting George Kittle this week as he comes off his injury. Kittle is a dominant tight end, who has shown great consistency when healthy, returned to full practice on Wednesday and is facing a team that has allowed four touchdowns to the position in three games this season. 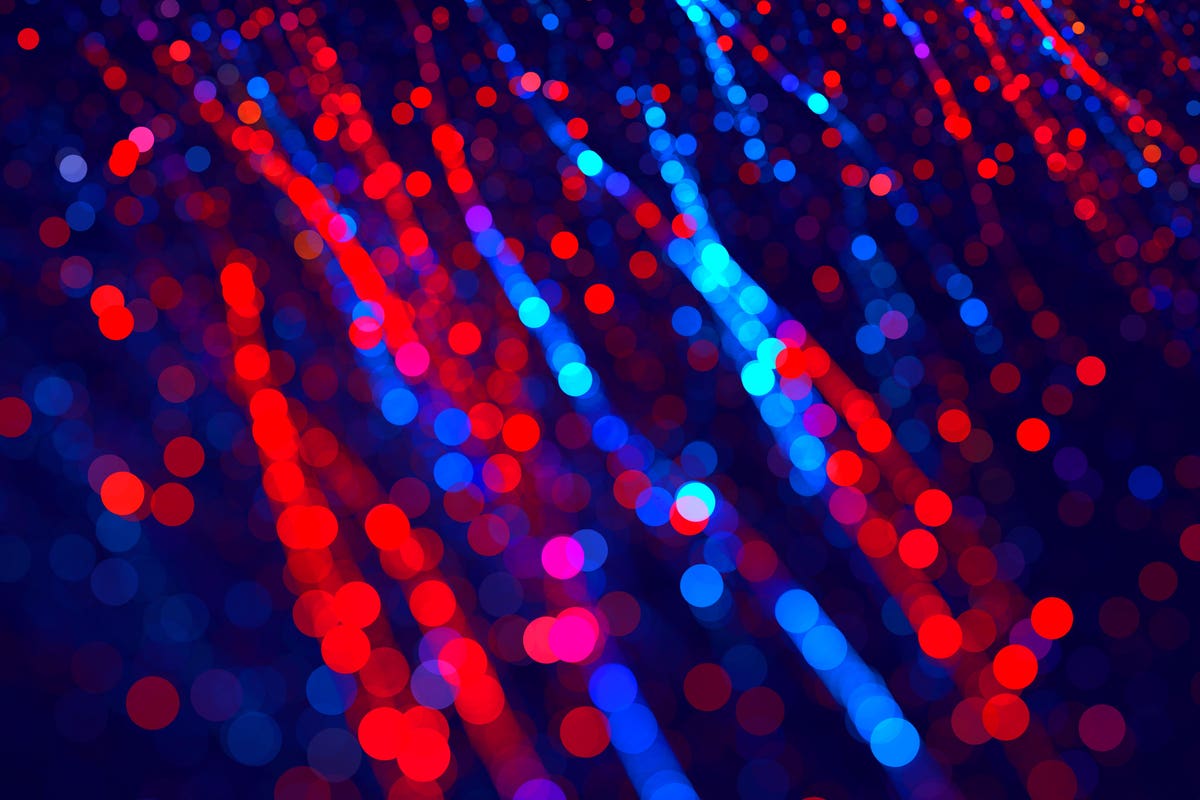 How To Keep Safe (and Insured) This Bonfire Night 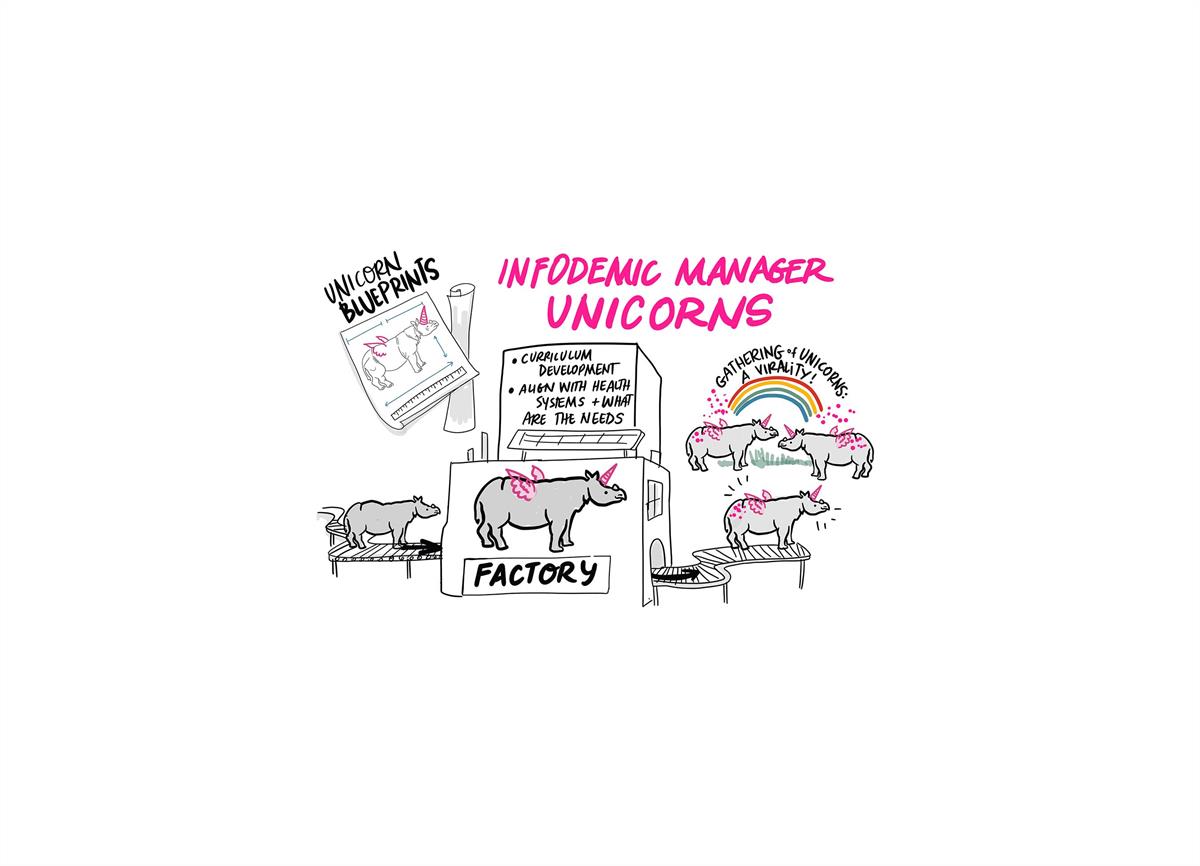 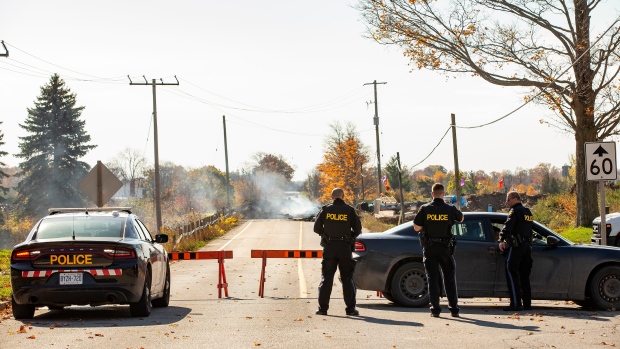 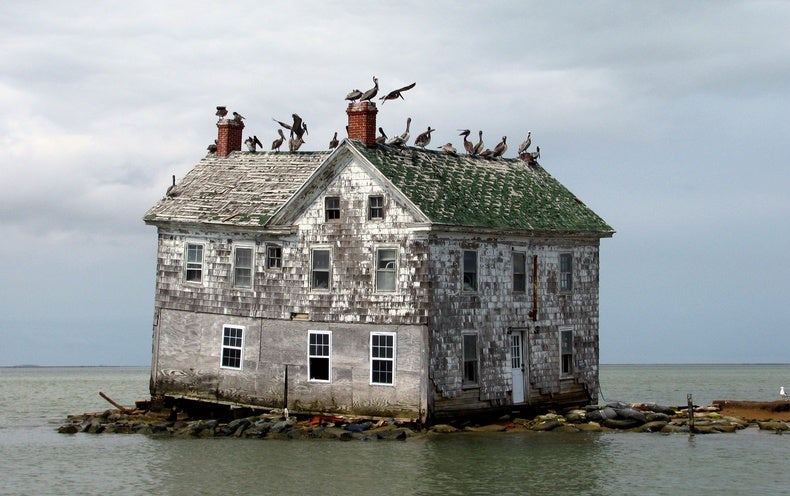