The Dallas Cowboys lost one of their best defensive players this offseason in cornerback Byron Jones. Now, the franchise is hoping that their second-round pick in former Alabama defensive back Trevon Diggs can step up to fill that crucial role in 2020.

Replacing a former Pro Bowl cornerback is never easy, especially with the depth in the secondary for the Cowboys leaving something to be desired. However, there is reason to be hopeful that Diggs could eventually grow into the role of the team’s top cornerback on a defense stacked with talent elsewhere.

Before diving into the tape for Diggs, one of the big concerns for a lot of Cowboys fans in 2020 will be if the rookie cornerback can bring the same athleticism to the position that Jones brought while with the team.

The good news is that Diggs and Jones have similar frames and are both big bodies capable of playing on the boundary. Looking at both of their pre-draft combine measurements, Diggs comes in with a slightly bigger build at 6’1″ and 205 pounds with an arm length of 32.75 inches. Back in 2015, Jones measured in at 6’1″, 199 pounds with a shorter arm length of just 32 inches.

Related | RAS: Dallas Cowboys have the athleticism at cornerback to replace Byron Jones in 2020

While we don’t have the data to compare for Diggs, athleticism is obviously apparent within the family, with his old brother Stefon Diggs showing his impressive athleticism for the past few years with the Minnesota Vikings. Diggs’ on-field play showed a player with more than enough burst and athleticism to stay in stride with some of the more talented wide receivers in the SEC.

Where will Trevon Diggs succeed as a rookie?

Cornerback is arguably one of the hardest positions for a rookie to quickly master. However, even if he won’t be a completely polished product in Week 1, there are a handful of ways in 2020 that Diggs can win on the field early in his NFL career.

With excellent size and length, Diggs is ideally built as a man-coverage cornerback. His long arms allow him to jam receivers at the line of scrimmage and disrupt their route timing. While he can sometimes whiff when jamming, he has the length and recovery speed to make up for it.

Related | Analyzing how no preseason impacts Cowboys rookies in 2020

Along with all of the skills to play in man coverage, Diggs also has the ball skills that NFL teams love to see from their defensive backs. He does a great job of turning his head to track deep balls and doesn’t panic by trying to grab his assignment. Instead, he has solid timing and regularly breaks up passes or snags interceptions when the ball is thrown his way.

That being said, as a rookie, replacing an elite player like Jones won’t happen overnight.

Despite all of the strengths for Diggs, it’s unrealistic to expect a rookie to immediately play at the same level as a former Pro Bowler, especially for a second-round pick in 2020.

While Diggs will likely thrive as a press-man corner early on, where he will likely struggle is with zone coverage. It’s not that Diggs doesn’t understand his assignments in zone, but it’s more of the fact that he can get caught staring at the quarterback’s eyes rather than feeling out which receivers are coming into his zone. This can lead to Diggs being led out of position to open up receivers in his zone, something that some of the better quarterbacks in the league will be able to exploit.

Tackling is also an issue for Diggs. Despite such an imposing frame for a defensive back, he doesn’t have the intensity and desire as a tackler that some defenders have. There is also a concern with his technique, which will definitely need to be cleaned up in order to take down NFL ball carriers.

Perhaps the biggest concern with Diggs is whether or not he can stay healthy. A broken foot ended his season in 2018, and he’s dealt with a handful of other injuries during his college career.

Diggs won’t come in and immediately fill the hole that Jones left, but there are a lot of skills that should translate to the NFL. That should be enough to get Cowboys fans excited about the future of their second-round pick.

An F.D.A. panel will consider whether Pfizer’s vaccine should be authorized for young children.
2 mins ago 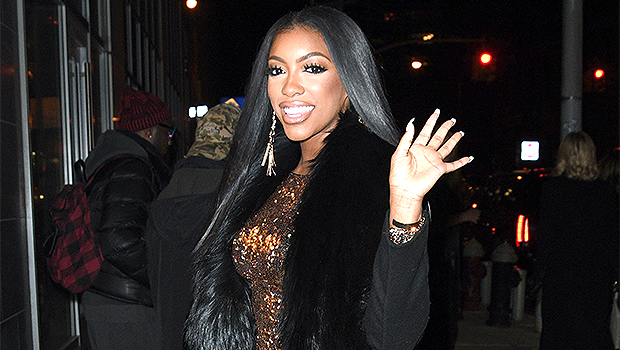