Orlando Brown Jr is a Kansas City Chief, which could change up the Baltimore Ravens draft plans

Entering April, Baltimore Ravens general manager Eric DeCosta knew that Orlando Brown Jr. wasn’t going to be a part of the long-term plan. He wanted to be a left tackle and Ronnie Stanley was signed. At that point, it was best for all parties to call a trade and start a new chapter for the better.

DeCosta might need a right tackle of the future, but he received a hefty return for Brown’s services.

Round was traded to the Kansas City Chiefs on Friday afternoon. In the return, Baltimore will receive the No. 31 pick on April 29, along with Kansas City’s third-round (No. 94) and fourth round selection (No. 136) , plus a 2022 fifth-round pick. As an exchange for Brown, Baltimore also gave up No. 58 pick and a 2022 sixth-round selection.

Orlando Brown and the Chiefs now will set out to negotiate a contract extension that wasn’t going to get done with the Ravens. Brown is entering the last year of his contract but does not have a new deal waiting in Kansas City. pic.twitter.com/bJa9WJkxeI

How does is affect the Ravens draft plans on April 29? It allows them to be free with the secondary selection. Long story short, the No. 31 pick give Baltimore a chance to address needs at a multitude of positions as still walk away a winner.

The Ravens are primed for a quality draft

With the No. 27 pick, most analysts believe that a wide receiver must be added. Names such as  Minnesota’s Rashod Bateman, Ole Miss’ Elijah Moore and LSU’s Terrace Marshall Jr. all have seen their fair share of stock range around the Ravens’ first selection.

Without a second round pick, Baltimore must add at least one receiver. If a name like Bateman, whose build, frame and route-running is a perfect compliment to Marquise Brown, is gone, Baltimore could take Marshall or Moore.

The extra pick also allows Baltimore to prioritize defensively. The team lost star pass-rusher Za’Darius Smith in 2019 to free agency and his replacement Matt Judon this offseason. One thing the Ravens have been known for is their defensive pressure off the edge.

Names like Miami’s Jaelen Phillips and Georgia’s Azeez Ojulari are rich for top-15 selections. It’s a perfect range in the late 20s for the duo who could be the draft’s best pass-rushers. A player such as Zaven Collins, who weighed in at 270 pounds for his Pro Day, might be a perfect blend of what Baltimore looks for on the outside.

One of the best aspects of Rashod Bateman’s skill set is his route running. He has a diverse tree and does an excellent job of varying the pacing of his routes.

Some 🔥 releases. Last year, I analyzed all of his routes in a three-part breakdown series: https://t.co/aG12iJbAmB pic.twitter.com/XvNaKjFo5U

Another need that Baltimore could address is the safety position. Is the franchise sold on both Chuck Clark and DeShon Elliott as their future? If so, they can add another weapon. If not, TCU’s versatile Trevon Moehrig could be the best option available.

As for Brown’s replacement? ESPN’s Jamison Hensley are expected to sign former Pittsburgh Steelers left tackle Alejandro Villanueva. He will play the right tackle for at least the 2021 season.

With an impressive offensive tackle class, Baltimore could use one of their now three selections in the third round to add another pass-protector. Names like Northern Iowa’s Spencer Brown, Cincinnati’s James Hudson and Florida’s Stone Forsythe all are expected to projects with massive upside potential after sitting for a season.

By trading Orlando Brown to Chiefs, Ravens is expected to replace him at right tackle with Alejandro Villanueva.

So, Ravens add some picks and won’t have much dropoff with Villanueva

With the addition of an extra first-rounder, Baltimore now can grab both of their top needs. It’s clear that wide receiver will be the first area addressed, but they can’t go wrong at edge, safety or even a tackle.

DeCosta knew that Lamar Jackson was losing his right tackle. Instead, he added a bundle of selections to help keep the Ravens in front of the AFC North. 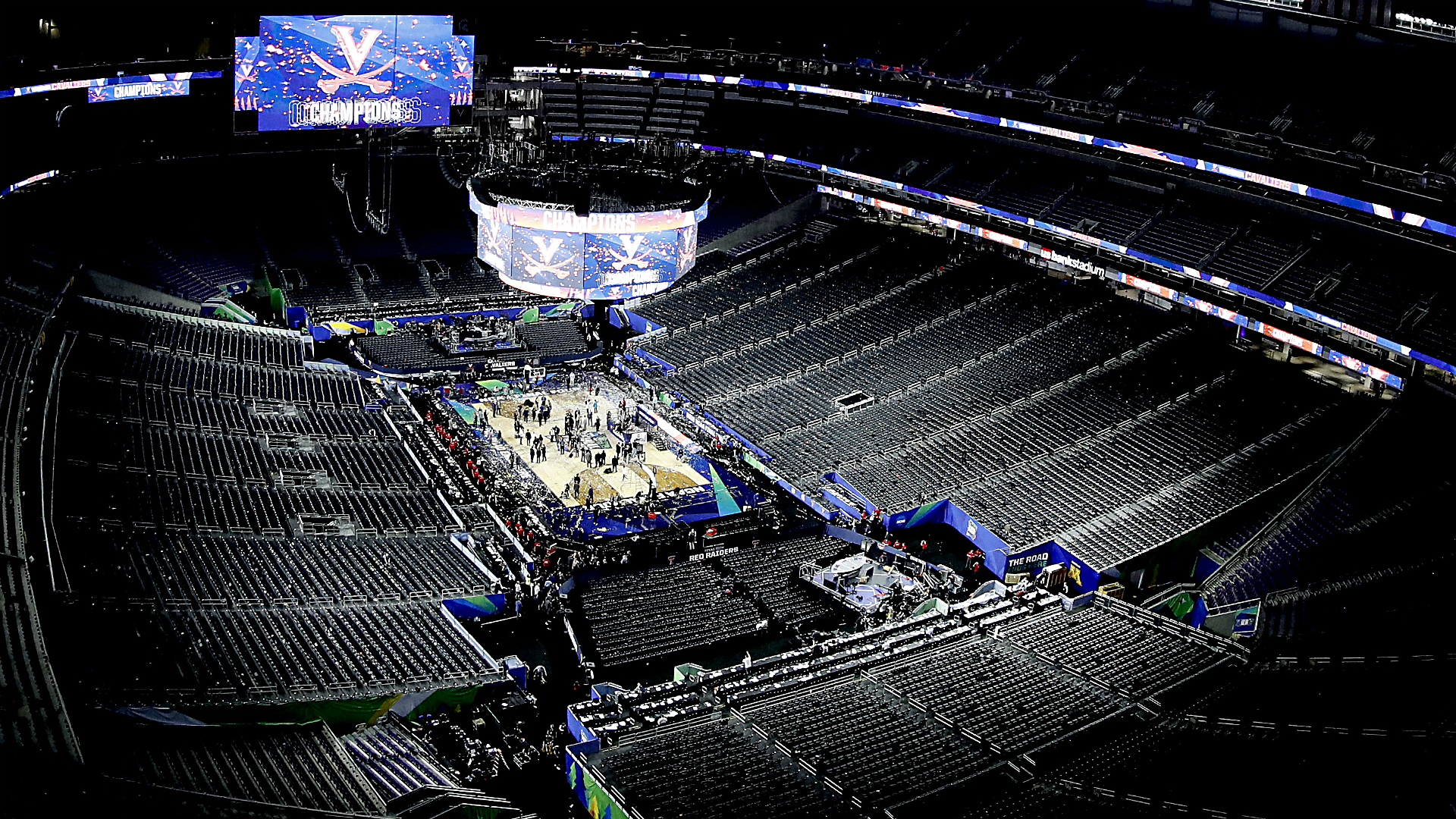 If NCAA had never taken on Ed O’Bannon, it might not have been dunked on so furiously by the Supreme Court
5 mins ago 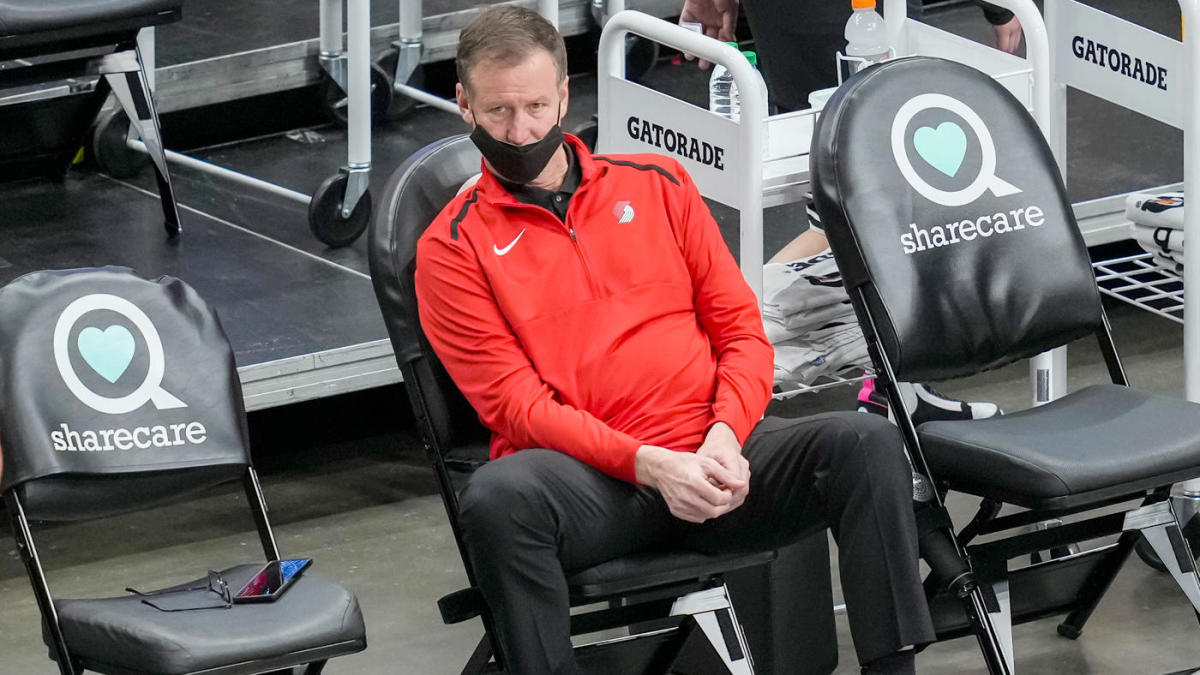 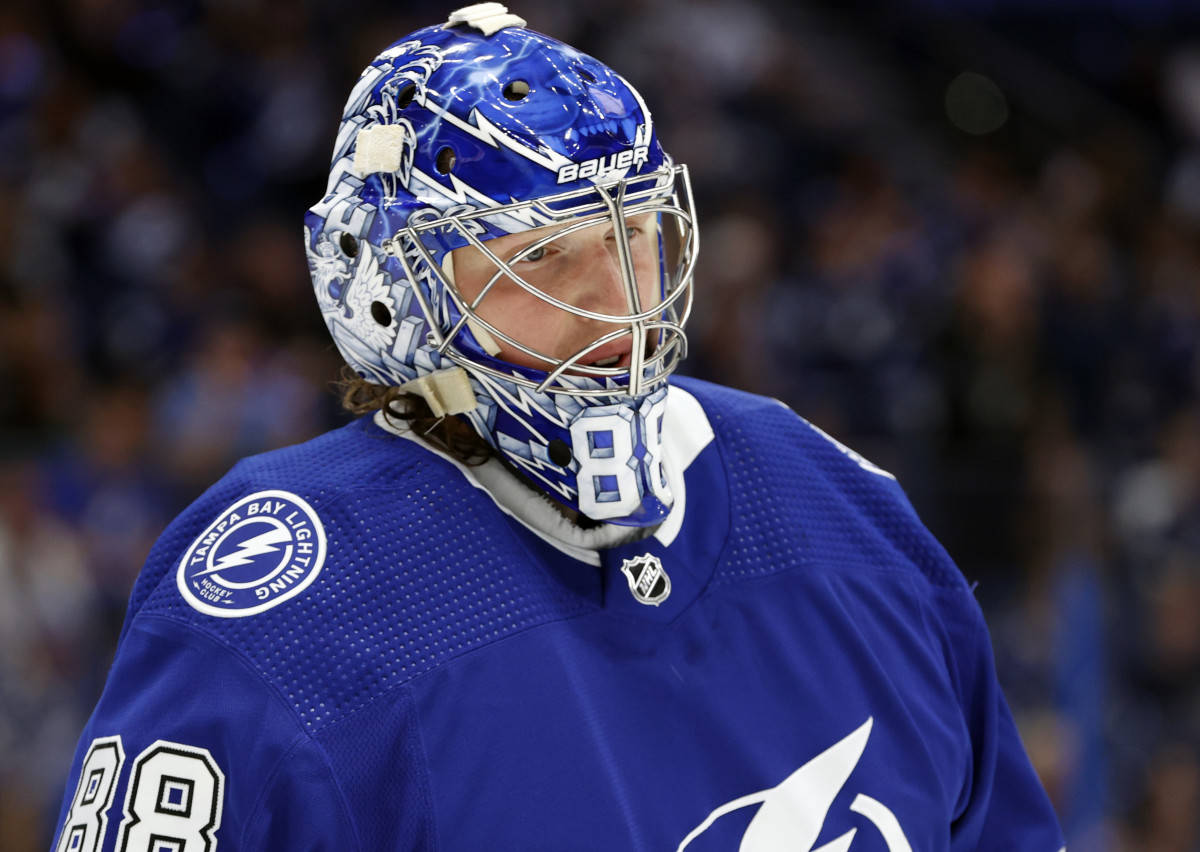 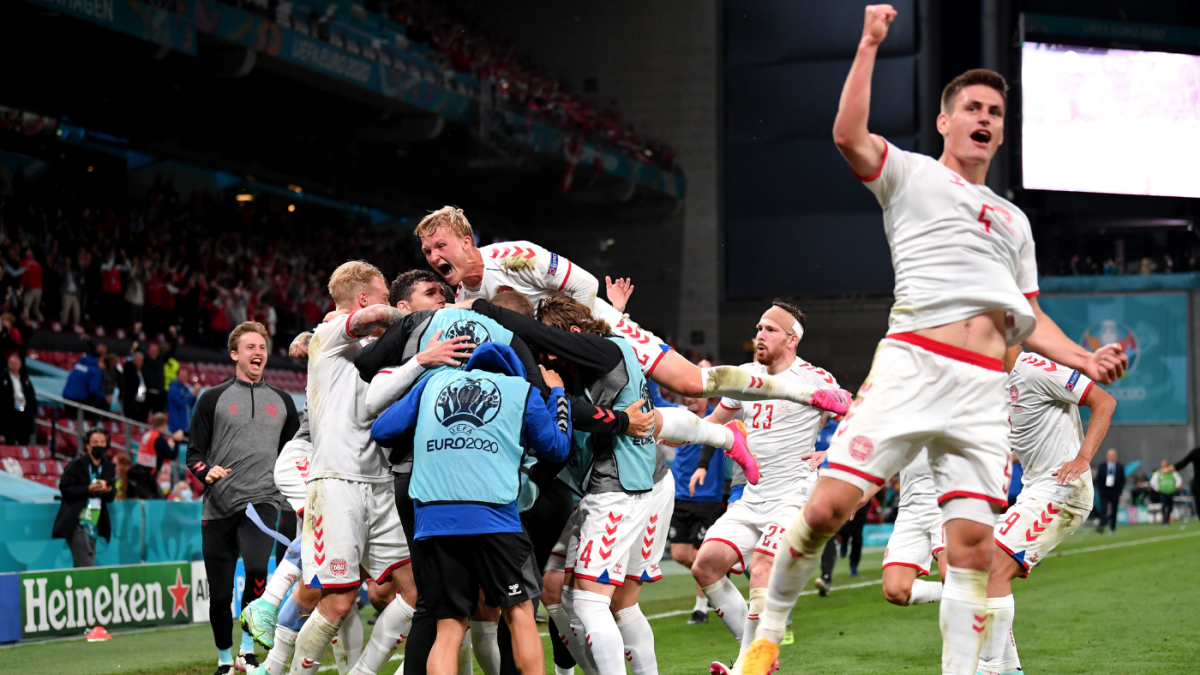