The Kansas City Chiefs going undefeated isn’t as crazy as it sounds.

Patrick Mahomes was recently asked about NFL records he might like to break and he gave an answer that got the media buzzing. He said he would like to go 20-0.

“The only record I have my eyes set on breaking, which would be new this year, would be going 20-0,” Mahomes told Bleacher Report. “It’s not really a record to be broken I guess you would say—19-0 is the record right now—so being able to go 20-0 and being the first one to do that, that would be awesome.

And of course, the fans and media overreacted. Mahomes clearly wasn’t predicting the Chiefs would go 20-0, he was merely relaying that his goal is to go out there and win every game he plays. Most people don’t read beyond the headline though, and because of that, Mahomes had to clarify.

“At the end of the day, whatever the record is, whether it’s 20-0 or whatever it is, you’re winning the last game of the season, then you’re going to be happy with whatever happened earlier in the season,” Mahomes later told reporters at minicamp.

Since we are on the topic, however, is it out of the realm of possibility that the Chiefs could go 20-0?

Can the Kansas City Chiefs go undefeated in 2021?

The argument for how the Chiefs can go 20-0 is pretty simple. They weren’t too far away from pulling off the feat last season. The team lost only three games in total last season. During the regular season, it lost only two games, the third game it lost being the Super Bowl.

The Chiefs lost to the Las Vegas Raiders in Week 5. This was a straight, honest loss. The Raiders got the better of them that day.

The second loss came in Week 17 against the Chargers. It should be noted, however, that the Chiefs had already clinched the top seed in the AFC and rested their starters. Had the game meant anything, the Chiefs likely, while not certain, would have been able to beat the Chargers.

So in all of last season, the Chiefs lost only two games out of 19 that they were trying to win. 17-2 is pretty good.

As someone who watched every Chiefs game last year, I can tell you that the team sleep-walked through most of the regular season. They were not playing their best football for four quarters but in most games, were able to turn it on and close out their opponents. Having just won the Super Bowl, it is fair to assume that this extremely talented team had an eye on the offseason, and repeating, causing a lack of focus that likely resulted in some less than stellar regular season performances.

Despite all that, the Chiefs still went 14-2 in the regular season. It is reasonable to expect that had KC not slipped up against the Raiders in Week 5, that Andy Reid would have played his starters in Week 17 against the Chargers. A win there would have meant KC would have been undefeated entering the Super Bowl against Tampa.

As we know, however, close only counts in horseshoes and hand grenades. The Buccaneers proved in the Super Bowl that the Chiefs could be handled and with constant pressure on Mahomes, Tampa got the blowout win. Yes, the Chiefs had injuries along their offensive line but injuries are a part of football and the best teams have to overcome them.

There is a reason it is so hard to go undefeated. Injuries, bad calls, and awkward bounces of the ball can all be the difference between winning and losing in a league designed to have parity. No matter how good a team is, they will also need more than a few lucky breaks to go undefeated.

If any team in the last few years has a shot to pull it off, however, it is the Chiefs. Thanks to an offensive line rebuild, no sane football analyst can claim that the 2021 Chiefs are worse than the 2020 Chiefs. Mahomes, already the league’s best player, will be entering his fourth season as a starter behind the best offensive line he’s ever had.

Then there is the motivation factor. The Chiefs got embarrassed in the Super Bowl last season. Kansas City fans have been throwing around the term “revenge tour,” and while the players haven’t been talking like that in public, it is safe to assume that behind the scenes, they want to avenge their Super Bowl beatdown. This season, we could see a Kansas City team that is as focused on proving how good it is in every single game. That thought should make the rest of the NFL uneasy.

Will the Chiefs go undefeated? Almost certainly not. There are just too many things that can go wrong over the course of a season. With the NFL adding another game, it will be even harder for teams to run the table.

But with a few lucky breaks in games and on the injury front, the Kansas City Chiefs certainly have the firepower to make things interesting. 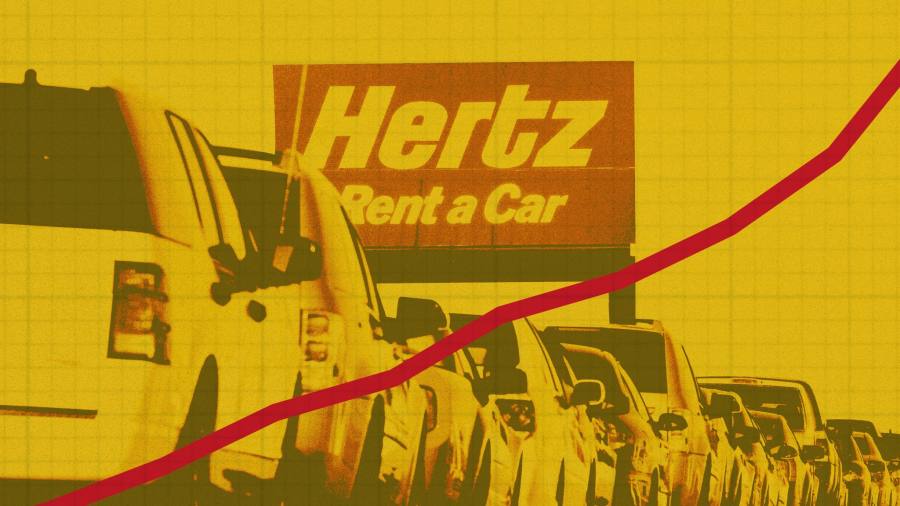 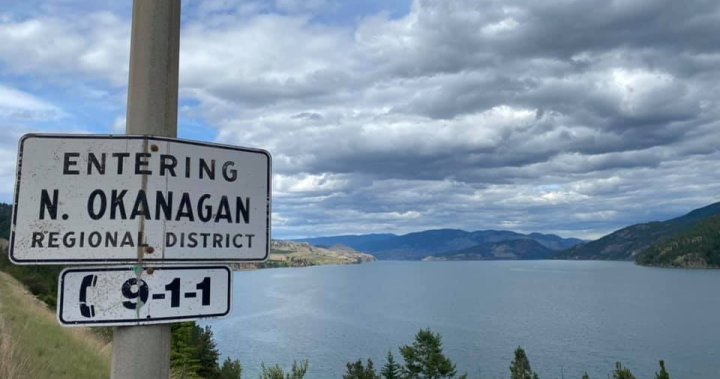 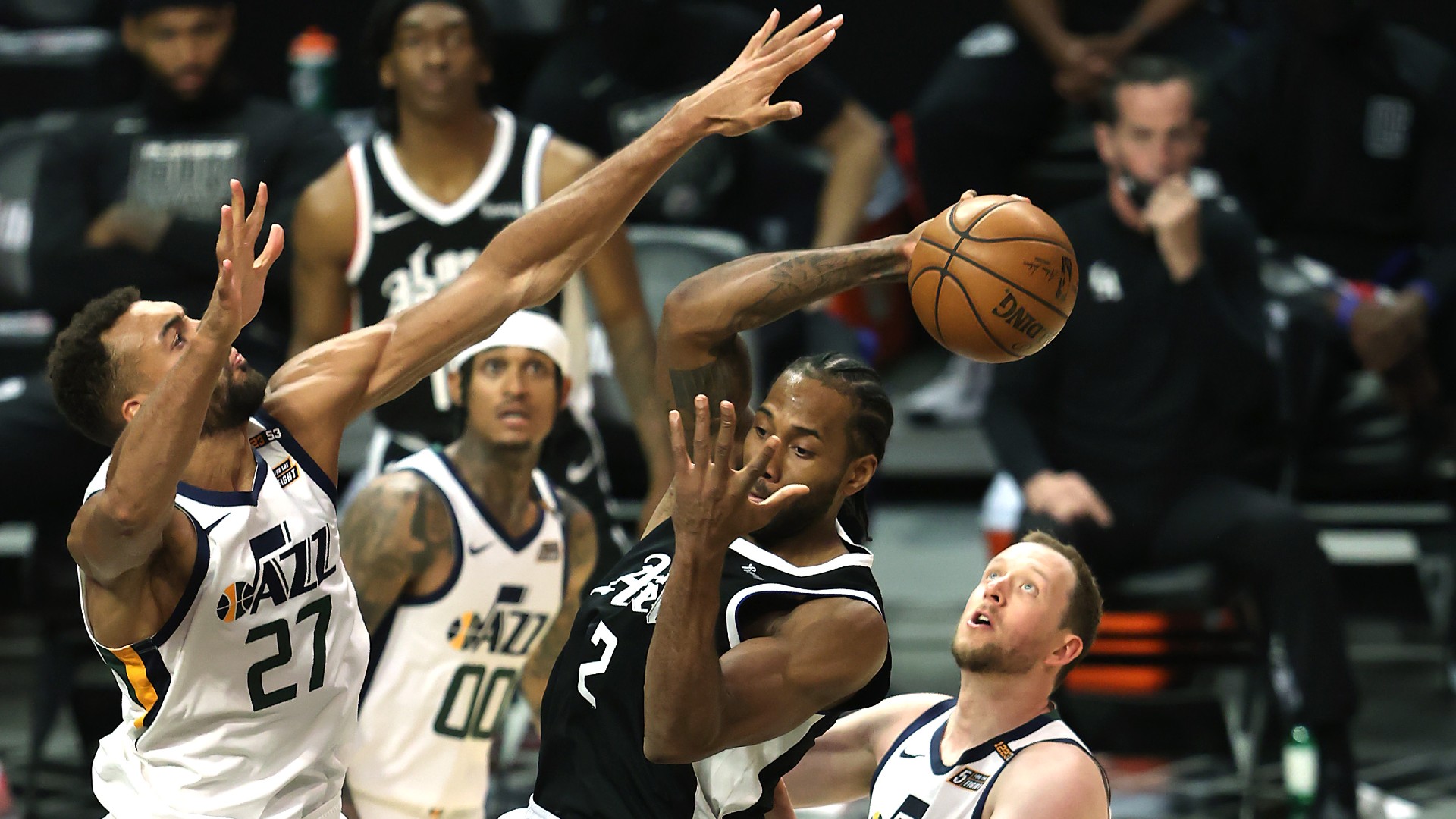