Is it time to hop on the Bryan Edwards hype train for fantasy football?

Mike Mayock continues to draft well as the general manager of the Las Vegas Raiders. Not only did he get a bona fide track star the late Al Davis would have certainly loved in Henry Ruggs III, but he landed an under-the-radar SEC performer in Bryan Edwards. The former South Carolina Gamecocks standout is getting a ton of love in fall camp. Is he worth a late-round fantasy flyer?

The Fantasy Footballers have been impressed with what they’ve seen out of Edwards this offseason. He has turned heads at every opportunity with the Silver and Black. Despite being in a deep Raiders receiving corps, he might be the biggest beneficiary of their No. 1 receiver Tyrell Williams trying to play this season through a torn labrum. Here is why Edwards could be great.

Check out The Fantasy Footballers for all their advice.

Though Ruggs is more of the big play guy outside the numbers for the Raiders, there will be volume to be had if Williams isn’t what he was when he was with the Los Angeles Chargers. Then again, he wasn’t exactly a dominant player last season with the Raiders, as he dealt with injuries. In terms of the volume play, Edward may be the better Raiders rookie from a fantasy perspective.

How much fantasy football value could Bryan Edwards yield for you in 2020?

From a Raiders’ fantasy standpoint, we know that running back Josh Jacobs and probably tight end Darren Waller will be studs again. Though Edwards is part of a receiving corps that now features Ruggs, Williams and second-year pro Hunter Renfrow, there are catches to be had, whether it’s Derek Carr or Marcus Mariota playing under center for Jon Gruden this season.

So the on-field productivity may be there, but will it merit using one of your final picks on Edwards in your upcoming fantasy football draft? Assuming you don’t do the smart thing by taking a kicker with your final pick in a snake draft, you might want to consider adding Edwards just so nobody else can pick him up on the waiver wire early in the season, assuming he breaks out.

Because he wasn’t a first-round pick in a deep wide receiver draft, Edwards might go undrafted this season in fantasy. If he does, be keep an eye on the Silver and Black in Week 1 and see how he performs. If he is as good as what the Raiders are saying, he could become a key piece you could potentially start in the flex to help you win each week in fantasy. He seems to be worth the hype. 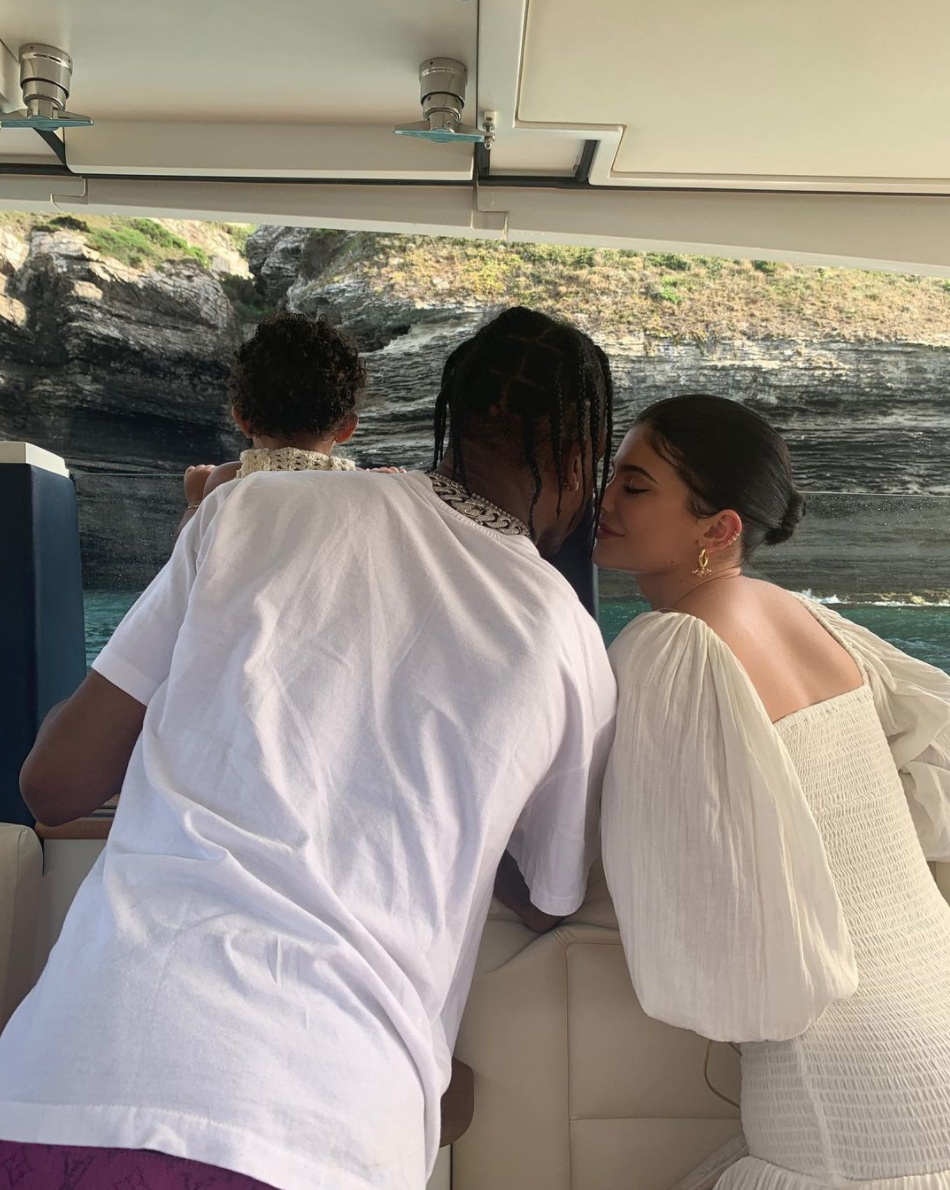 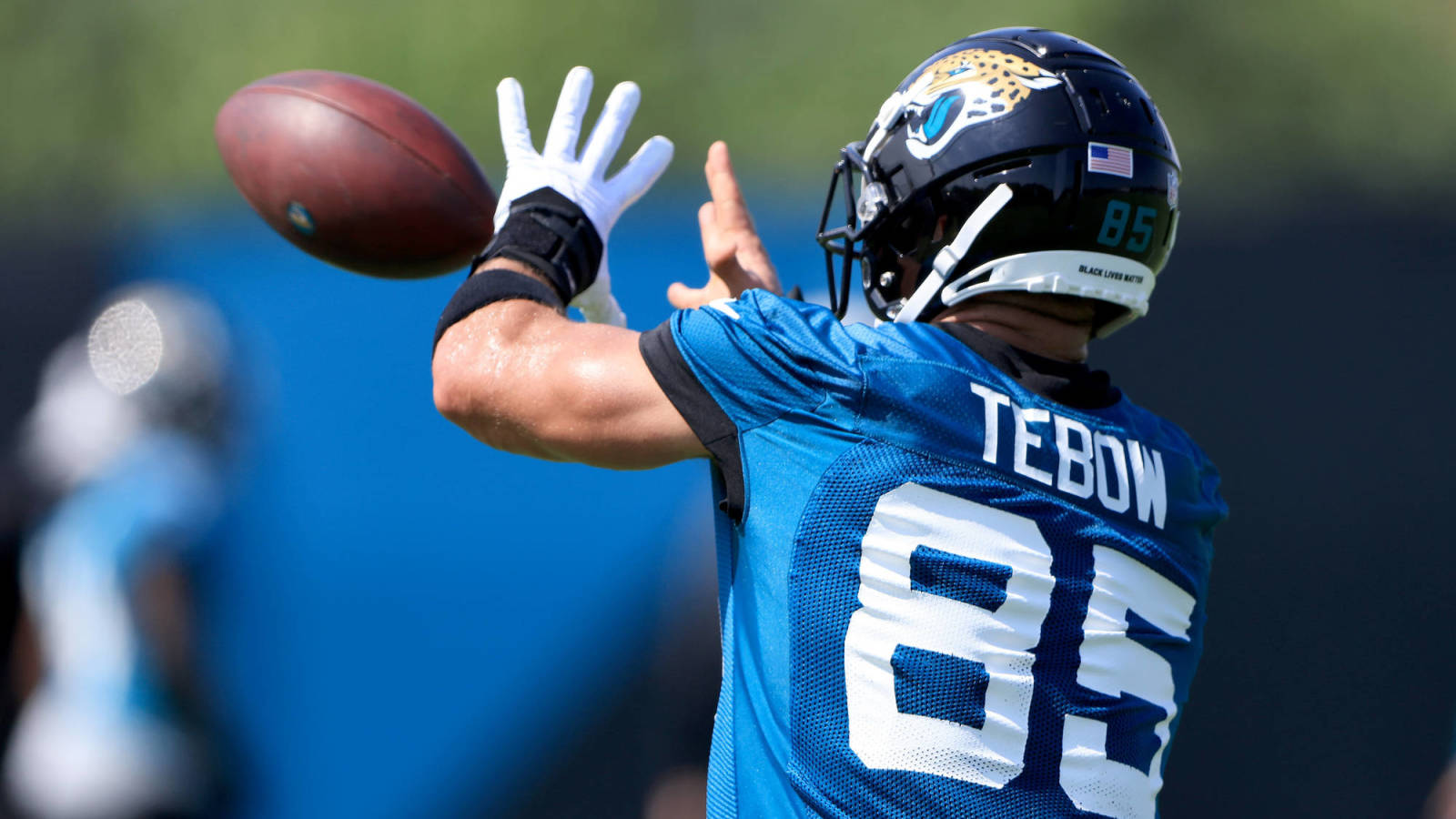 The most notable NFL comebacks
6 mins ago 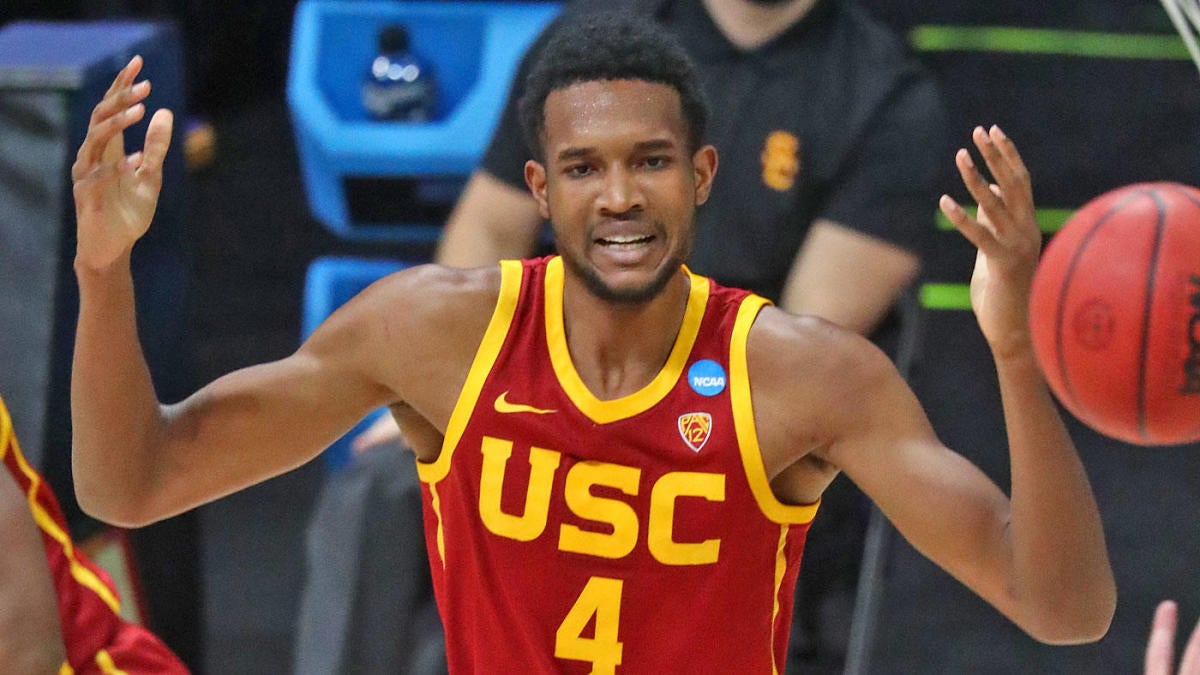