The New York Giants entered their Week 10 contest against the Philadelphia Eagles hoping they could break their skein against their hated rivals of 12 losses in 13 games since 2013.

They played an error-free game for the second week in a row and voila! — another win. They are now 3-7 on the season and right in the thick of the NFC East race, or crawl, if you will.

Daniel Jones had an 80-yard run that ended in a face plant inside the 10-yard-line in the last meeting. He wanted to right that wrong this time around and wasted no time in doing so. He kept the ball on an RPO and raced 34 yards to pay dirt to give the Giants a 7-0 lead on the game’s opening drive.

The Giants scored on their second possession, too — a 13-play, 75-yard drive that culminated in a two-yard touchdown dive by running back Wayne Gallman.

The Giants took that 14-3 lead into the tunnel, buoyed by 111 yards rushing and a solid defensive effort. But that wouldn’t last long. Philly scored on the first possession of the second half when Giant killer Boston Scott ran 56 yards for a touchdown. The Eagles narrowed the Giants’ lead to three on Miles Sanders’ successful run on the ensuing two-point attempt.

No worries, however. Philadelphia’s defense couldn’t capitalize on the momentum as Jones drove the Giants 75 yards on six quick plays to extend the lead back to ten points. Wide receivers Sterling Shepard and Golden Tate both made leaping grabs to push the Giants downfield. Gallman would then power his way in from one yard out for the score.

The Eagles came right back and scored on a 75-yard drive of their own but Leonard Williams snuffed out the two-point try by sacking Carson Wentz. A holding penalty on rookie left tackle Andrew Thomas canceled out another Jones touchdown run, forcing the Giants to settle for a field goal that made the score 24-17 midway through the fourth period.

Graham Gano’s 44-yard field goal with 3:06 remaining gave the Giants a 27-17 lead. The defense took over from there and the skein was finally broken. 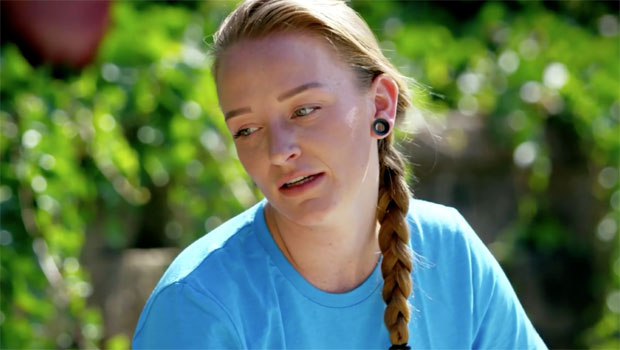 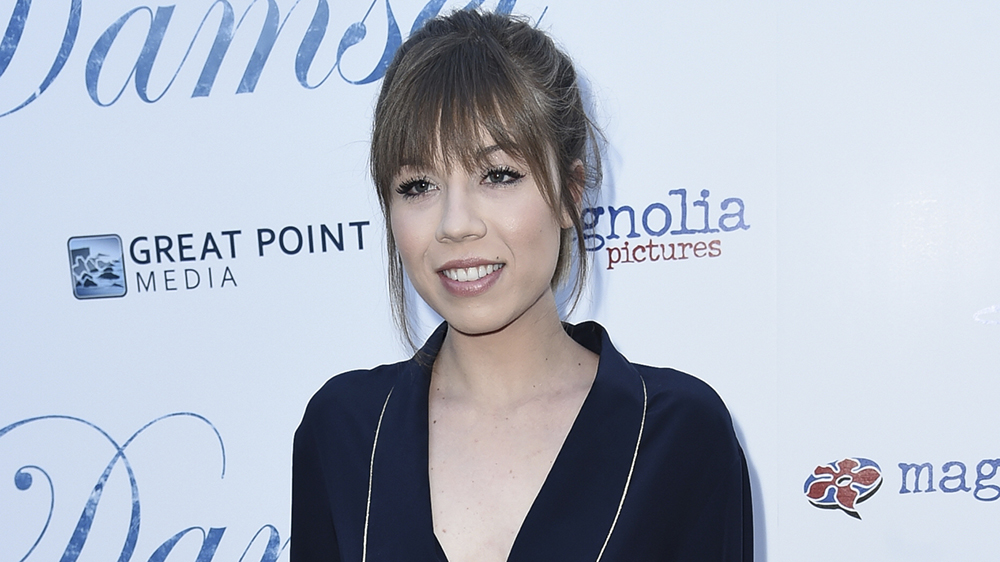 Jennette McCurdy Reveals Why She Quit Acting: ‘I Resent My Career’
3 mins ago

Jennette McCurdy Reveals Why She Quit Acting: ‘I Resent My Career’ 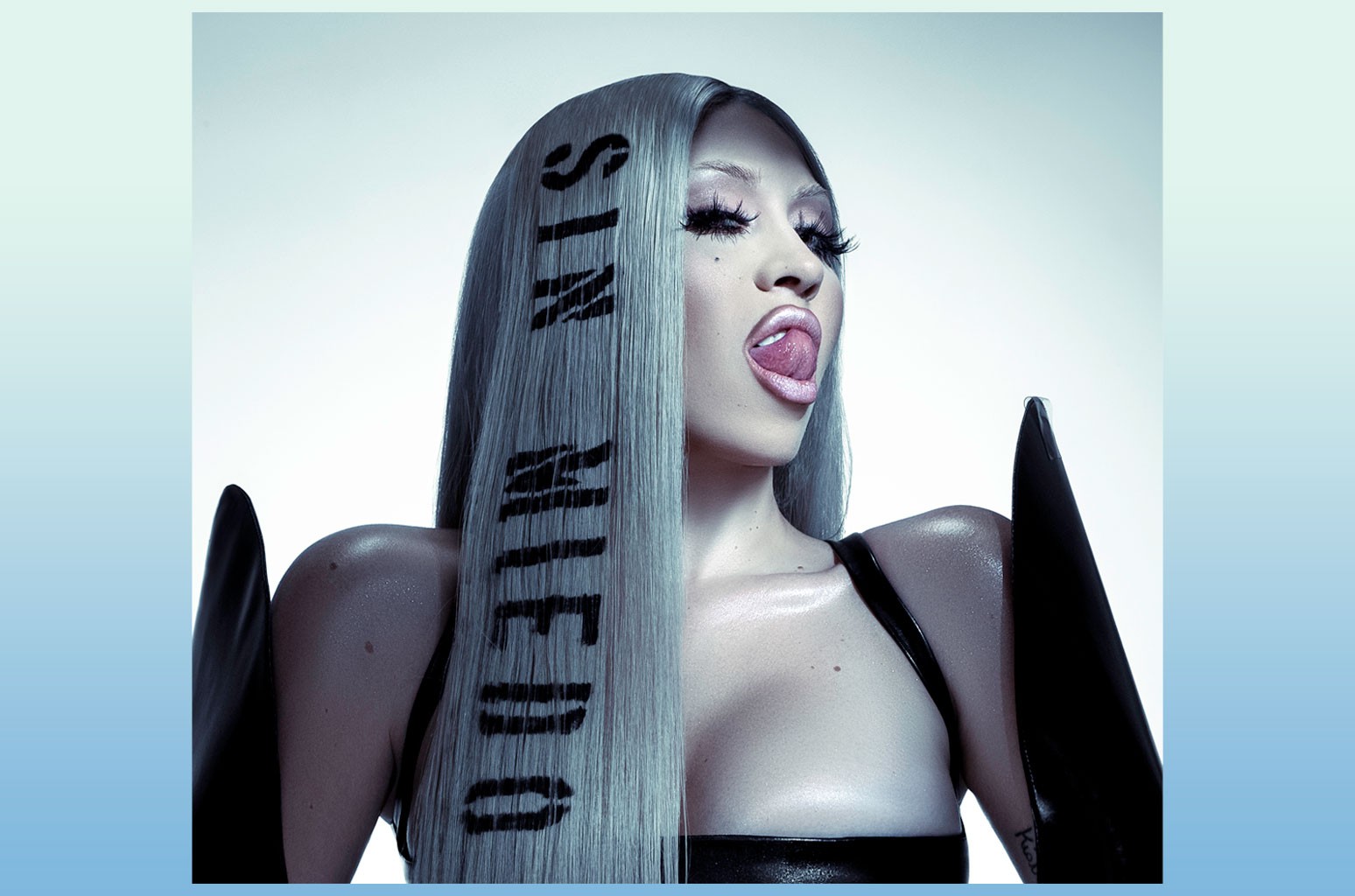 Kali Uchis Trusted Her Instincts & Got Her First No. 1 Album: ‘A Lot of People Didn’t Want Me to Make This Album’
4 mins ago

Kali Uchis Trusted Her Instincts & Got Her First No. 1 Album: ‘A Lot of People Didn’t Want Me to Make This Album’