The Philadelphia Eagles are expected to make a decision on tight end Zach Ertz this offseason.

Three years after winning Super Bowl 52, the Philadelphia Eagles are searching for a new identity. They solidified it by firing head coach Doug Pederson in favor of Indianapolis Colts offensive coordinator Nick Sirianni. Even with a new coach that worked under Frank Reich did not mean quarterback Carson Wentz is safe, as the team is trying to trade him for a Matthew Stafford-type package in return.

But Wentz might not be the only big name on offense who could move on.

Sources told ESPN’S Jeremy Fowler that some teams expect the Eagles to make a decision about tight end Zach Ertz. In that tweet, Fowler suggested that the Eagles could consider including Ertz in a Wentz trade with the purpose of maximizing the return value.

As the Carson Wentz trade saga continues, some people around the league also expect the Eagles to explore options with Zach Ertz, who is bracing for a change of scenery via release or trade, per source. Perhaps Philly could include him in a Wentz trade package to maximize value

Eagles are not getting the desired return they want for Wentz

The Eagles moving on from Ertz is nothing new. Prior to the 2020 regular-season, the tight end and the Eagles organization ended contract negotiations, setting up an inevitable split. At the conclusion of the 2020 campaign, Ertz was extremely emotional at his end-of-year press conference, hinting that his time in Philadelphia could be reaching its end.

With the Eagles strapped for cap space, the easy move for the front office is to move on from Ertz. The tight end has one-year remaining on his contract, where he will be paid $8.25 million in base salary for next season. If the Eagles are to release or trade him, they will save approximately $4.7 million (12.5 million cap hit, $7.7 million in dead money).

The Eagles have had difficulties getting a huge return for Wentz, who is coming off a bad season of his own. While they do want multiple first-round picks like the Detroit Lions got from the Stafford trade, teams are not biting. The Eagles must forget that the Lions got two first rounders because they took on Jared Goff’s bloated contract, where he is guaranteed $43 million over the next two seasons. Philadelphia is asking interested teams to take on Wentz’s entire four-year, $128 million contract. That’s a non-starter in regards to asking for top draft picks.

The reported best offer Philadelphia received for Wentz was two second-round picks from the Colts.

Maybe, just maybe, the Eagles can get a better offer with Ertz included in the deal. It certainly would not hurt them to try.

When will Justin Fields make his first start for Chicago Bears? Getting ‘Clipped,’ Jackie in ‘Jeopardy’ on ‘The Conners,’ ‘Oxygen’ and ‘Upshaws’ on Netflix
1 min ago

Getting ‘Clipped,’ Jackie in ‘Jeopardy’ on ‘The Conners,’ ‘Oxygen’ and ‘Upshaws’ on Netflix

‘Not all airlines are created equal’: Two stock traders give their favorite picks
3 mins ago

‘Not all airlines are created equal’: Two stock traders give their favorite picks 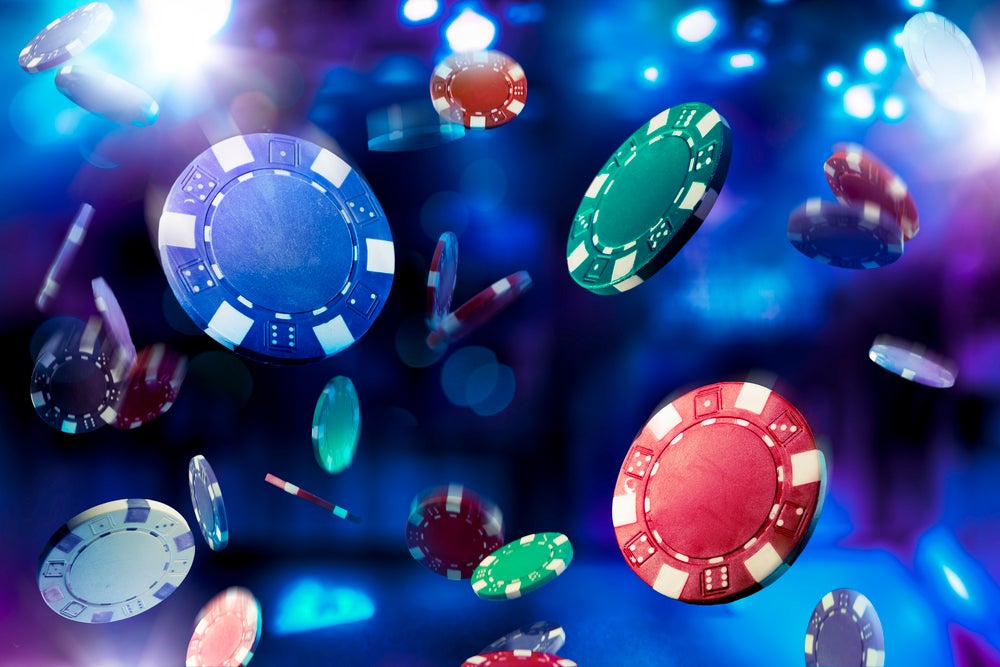 Better Luck Ahead For Casino Operators, But Not All Stocks Trading Higher
4 mins ago

Better Luck Ahead For Casino Operators, But Not All Stocks Trading Higher