Former New Orleans Saints running back Deuce McAllister hopes that Drew Brees will be ‘selfish’ when deciding upon his future.

Drew Brees may or may not retire at the end of the year. In the meantime, Brees will miss at least a couple of weeks with multiple ribs fractures on both sides of his chest and a collapsed lung on the right side. Despite the significant injuries, Brees is optimistic about a quick return.

Brees is not asking for advice about his future, but if he did, former Saints running back turned radio broadcaster Deuce McAllister has some for the future Hall of Fame quarterback.

Seems like sound advice. Without Brees for the time being the Saints will turn to either Jameis Winston or Taysom Hill. Sean Payton has yet to name a starter for Sunday’s game versus Atlanta, although most believe Winston will get the bulk of the snaps.

“The biggest question mark or worry you have with Jameis is the turnovers,” McAllister said. “Can you limit or eliminate those things? He has a powerful arm, he is a smart kid so the biggest question is can you make him comfortable, can you craft a game plan that really fits what he wants to do?”

The Saints must feel like it is deja vu all over again  back trying to solidify their playoff hopes without Brees.

“This team has been through this situation literally last year,” McAllister said. “I’m not saying they’re going to go 5-0 in this stretch like Teddy (Bridgewater) did, but at least you know the playmakers are still in place. The question is can the quarterbacks manage the game and get the football to the playmakers?”

Saints fans got a glimpse of what the offense will look like with Winston after Brees left the game early against San Francisco. McAllister had his eyes open to both the good and the bad.

“You go back and you look at that previous game he (Winston) locks in on Michael Thomas on a slant route it probably was not the best throw,” McAllister said. “San Francisco should have picked it off but they end up dropping it. Sometimes it’s ok to take that four to five yard gain instead of trying to push the ball down 12, 15 yards.”

Then there are the reasons Winston is a former No. 1 pick and the Saints welcomed him to New Orleans.

“The talent, that’s not the question,” McAllister said. “He is so talented particularly with his arm strength sometimes you force a throw when you don’t necessarily have to force a throw.”

McAllister has one more message for Brees as he heals up. “I just hope that you come back and make a playoff run with us as well.”

Deuce McAllister is working with Crown Royal encouraging fans to take water breaks in between drinks. 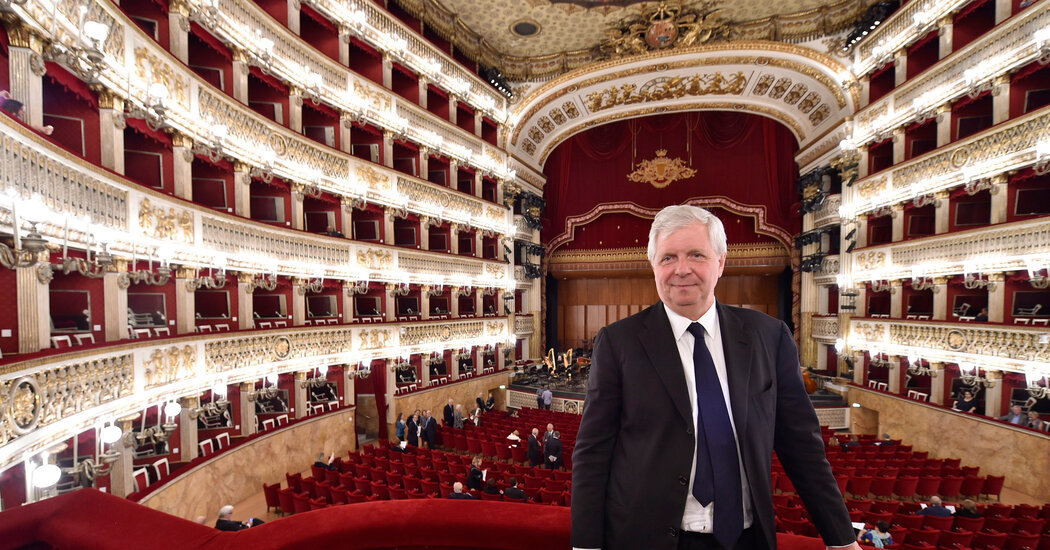 The Man Guiding Italy’s Oldest Opera House Through the Pandemic 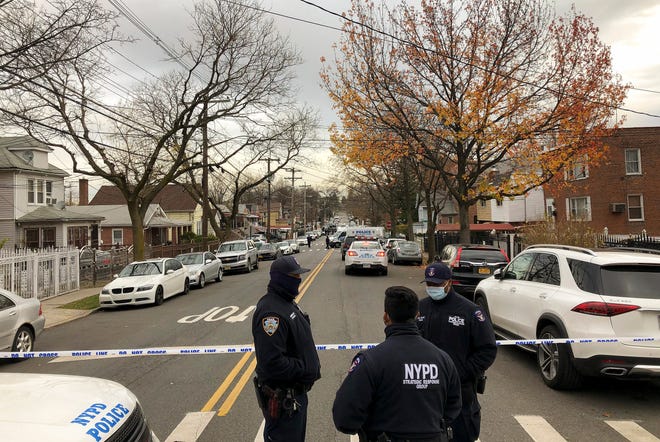 US marshals injured, suspect in trooper shooting dead
3 mins ago 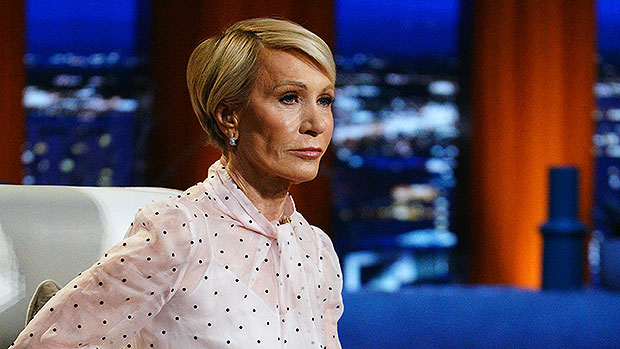