The open tryouts for the New York Giants’ center position is ongoing. Head coach Joe Judge has called the competition between Nick Gates and Spencer Pulley “scratch even” thus far but it’s not a stretch to say the Giants want Gates to win the job.

Ultimately, they would like to see rookie fifth-round pick Shane Lemieux there in the future, but for the moment, Gates will do.

Gates has played both guard and tackle in his short Giants career and is now sliding into the center spot. At 6-foot-5 and 312 pounds, he has the ideal frame position coach Marc Colombo prefers.

Center takes some getting used to and Gates, as versatile as he is, is still working out the kinks and learning the nuances. He and quarterback Daniel Jones are still getting used to one another.

“That’s still coming along, it’s going good, though, I feel like,” Gates said of his chemistry with Jones on Monday. “It’s always tough to get under there and get used to a QB. I’ve been rolling with all four different QB’s that we have. It’s kind of good that we have to get used to good snaps with every single one and be able to mix and match and things like that. I think that helps.”

And about the snaps they botch together, does anyone take the blame?

Bad snaps happen to the best of centers (ask Trey Junkin) but when it’s an inexperienced center teamed with a young quarterback it can lead to disaster. The center has many responsibilities, not just snapping the ball. He has communicate any last second assignments to the rest the line, snap the football cleanly and on time and then deal with massive defensive lineman.

Gates says he has the physical part down pat.

“I think mentally I’m thinking about so much, I don’t really think about the physical part, like the technique part and snapping the ball. It’s kind of nice to go out there and think and try to do the play. By the time I give the calls, I’m ready to go and I don’t have to think about it too much,” he said.

The transition to center has been made easier for Gates due to his familiarity with the two players next to him on the line — guards Kevin Zeitler and Will Hernandez, who he has close relationships with. But still, patience is gong to be needed.

“It takes time,” said Gates. “We didn’t get OTA’s together, which doesn’t hurt us but that time helps gets the kinks and little things out of the way then so when you come to training camp you know the offense, you know the technique and you know how each person plays. It helps during that. I think we’re doing a good job playing off each other. Me, Will and Zeitler have been together with each other for the last two years, I think. We kind of understand each other on the inside.” 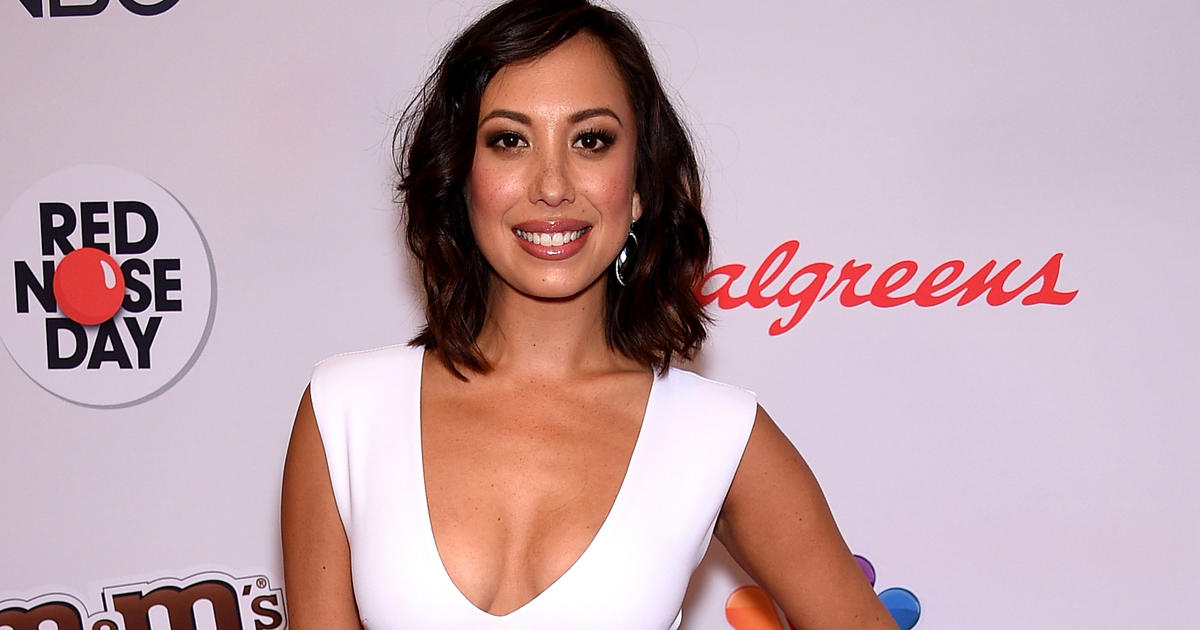 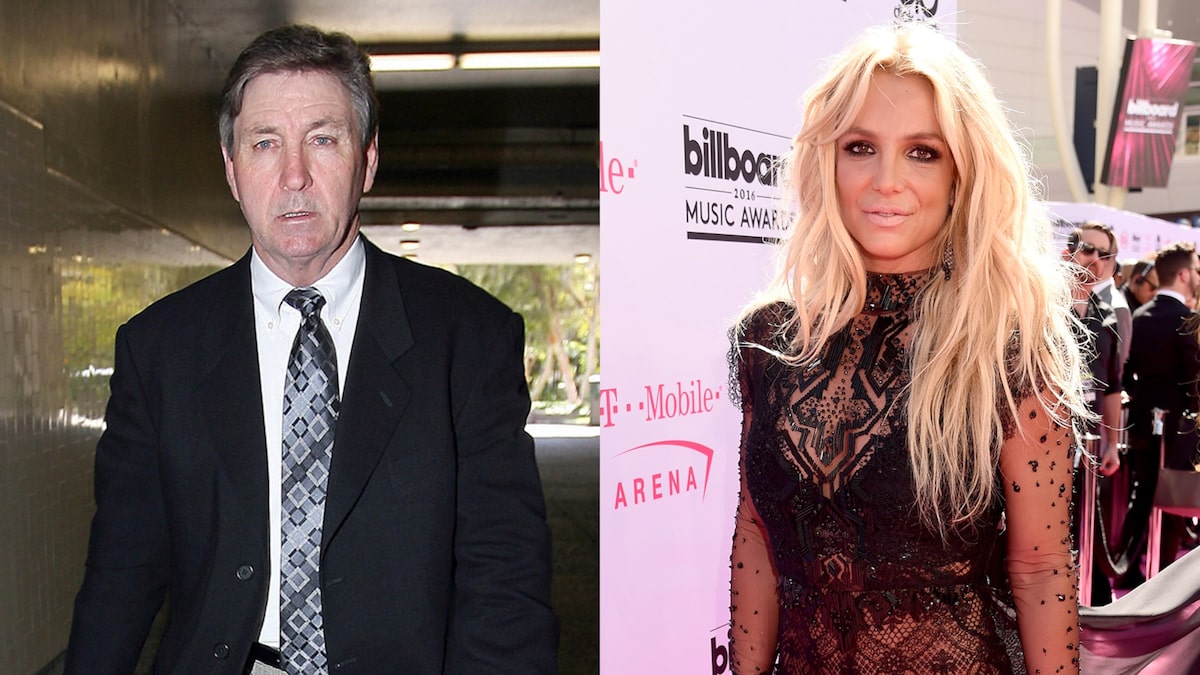 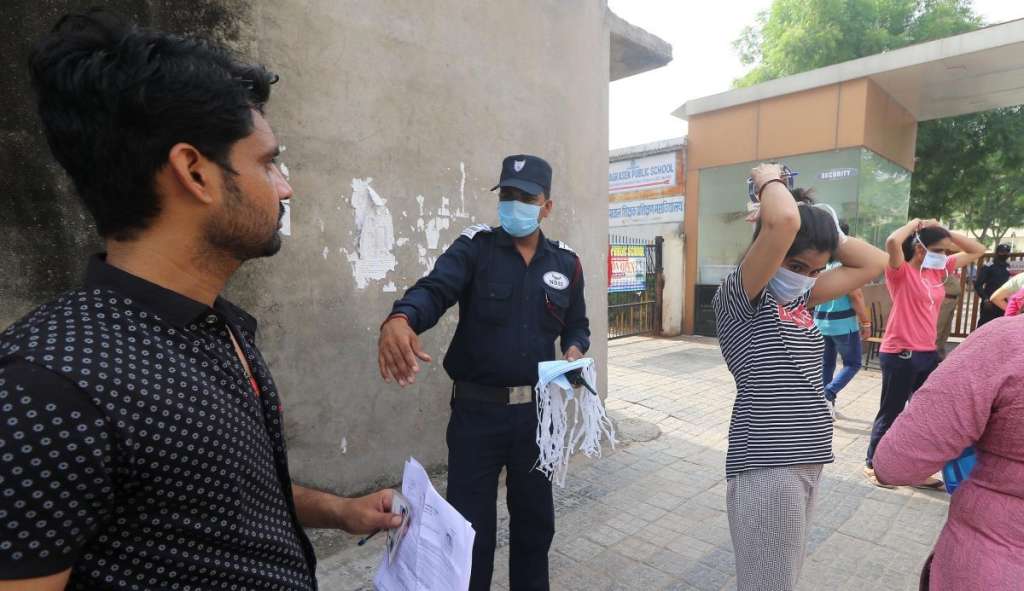