In some unfortunate news, reserve Cowboys offensive tackle Mitch Hyatt went down with a knee injury and had to be carted off the field.

Thus far at Dallas Cowboys training camp, the offensive linemen unit has had a tough time staying healthy on a consistent level. On Thursday, young offensive tackle Mitch Hyatt became the latest hoss to go down during practice and things aren’t looking good.

The former Clemson standout was carted off the field after going down during individual drills. Reports out of Dallas state Hyatt appears to have suffered a knee injury, with an MRI expected to take place soon.

Hyatt went down in considerable pain after injuring his right knee. For the 6-foot-5, 310-pounder, he’s entering his second season with Dallas and is yet to make an appearance for America’s Team. He signed with the team as an undrafted free agent in 2019.

We don’t want to speculate on the severity of his injury, but the early world out of Dallas is the team is concerned it could be on the serious side, with possible damage to his ACL.

For new head coach Mike McCarthy, he had just started to see his unit get back on the healthy side. Star tackle Tyron Smith had missed time earlier in camp, but has since recovered and was on the field Thursday. In addition, La’el Collins, Cam Erving and Brandon Knight have also missed time at some point due to injury.

While Hyatt isn’t in the starting conversation for the Dallas offensive line, he’s been working his way to make the 53-man roster and provide depth behind the No. 1 options.

For now, the Cowboys will have to wait and see how much time Hyatt will be missing in 2020, or if he’ll be able to suit up at all.

Next: Are the Dallas Cowboys making a huge mistake passing on Earl Thomas?

When will Justin Fields make his first start for Chicago Bears? 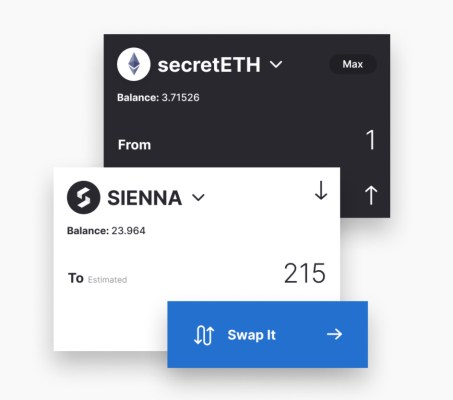 Signaling that privacy is coming to DeFi, Sienna Network raises $11.2M for its platform – TechCrunch
51 seconds ago

‘Will be remembered for duplicity and pettiness’: JP Nadda writes to Sonia Gandhi; Read full letter here
2 mins ago 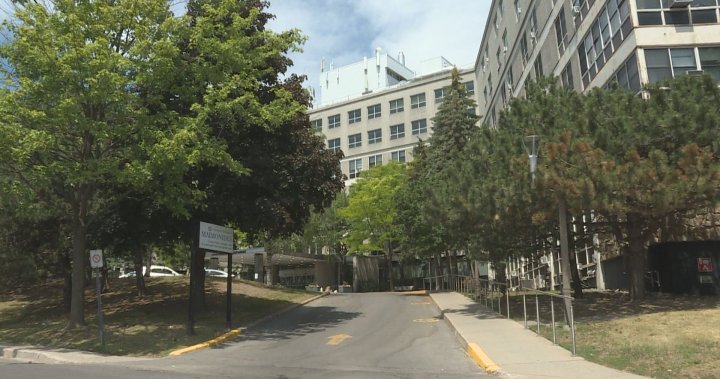 COVID-19: Families of loved ones at Maimonides sound alarm over alleged neglect
3 mins ago