After over a year of flirting with the idea, the Cleveland Browns have finally signed Jadeveon Clowney.

A year ago the Cleveland Browns tried to sign Jadeveon Clowney to a free agent “prove-it” deal.

On Wednesday it became official.

According to Ian Rapoport, Cleveland is signing the former No. 1 overall pick to a one-year deal that could end up paying off huge for all involved. ESPN’s Adam Schefter reports that the deal is worth $10 million.

Don’t focus too hard on that one-year figure though, as the value of this deal has an extremely high ceiling.

By adding Clowney, the Browns have a defensive front that includes Myles Garrett and Sheldon Richardson, as well as Takk McKinley and Malik Jackson. Add to that a secondary behind that line that includes Denzel Ward, Grant Delpit, and Greedy Williams, and all of a sudden the Browns defense is starting to look like the stuff of nightmares for offensive coordinators in 2021.

Here’s another fun fact: With Clowney joining the fray, Cleveland boasts a defensive line that has four former first-round picks on it (although Richardson may end up being a cap casualty to make this deal work).

But wait, there’s more! In addition to the four first-rounders on the defensive line, the Browns now have three former No. 1 overall picks on the roster.

The Browns have 3 former No. 1 overall picks on their roster with Jadeveon Clowney joining Myles Garrett and Baker Mayfield.

When’s the last time an NFL team had 3 former No. 1 picks?

The question now is whether this will all pay off, which is where the true value of this contract lies.

Browns: Will Jadeveon Clowney earn his money in Cleveland?

Clowney has an obvious incentive to ball out in 2021 and earn himself the massive free agency contract he’s been searching for the last three seasons. He didn’t get it in Seattle, he didn’t get it in Tennessee, and now he’s hoping the third time is the charm in Cleveland.

Cleveland’s incentive for Clowney balling out lies in how monstrous an elite performance by him would make the defense. In an AFC North that has long been defined by defensive prowess, the Browns now look to be in possession of the best unit. Clevland will need it too, as Lamar Jackson and Joe Burrow are going to be an issue for years to come, and Ben Roethlisberger has a long history of owning the Browns.

Add to that the monolithic presence of Patrick Mahomes, who the Browns almost knocked out of the playoffs last year, and you begin to see why loading up on defense the way the Browns have is a necessity.

Last year things seemed to take a turn for the better in Cleveland, and the signing of Clowney certainly seems like the move a team that believes it can win a Super Bowl makes. 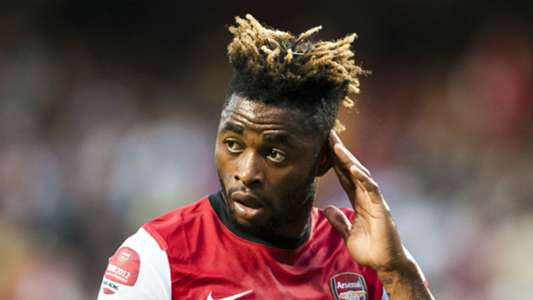 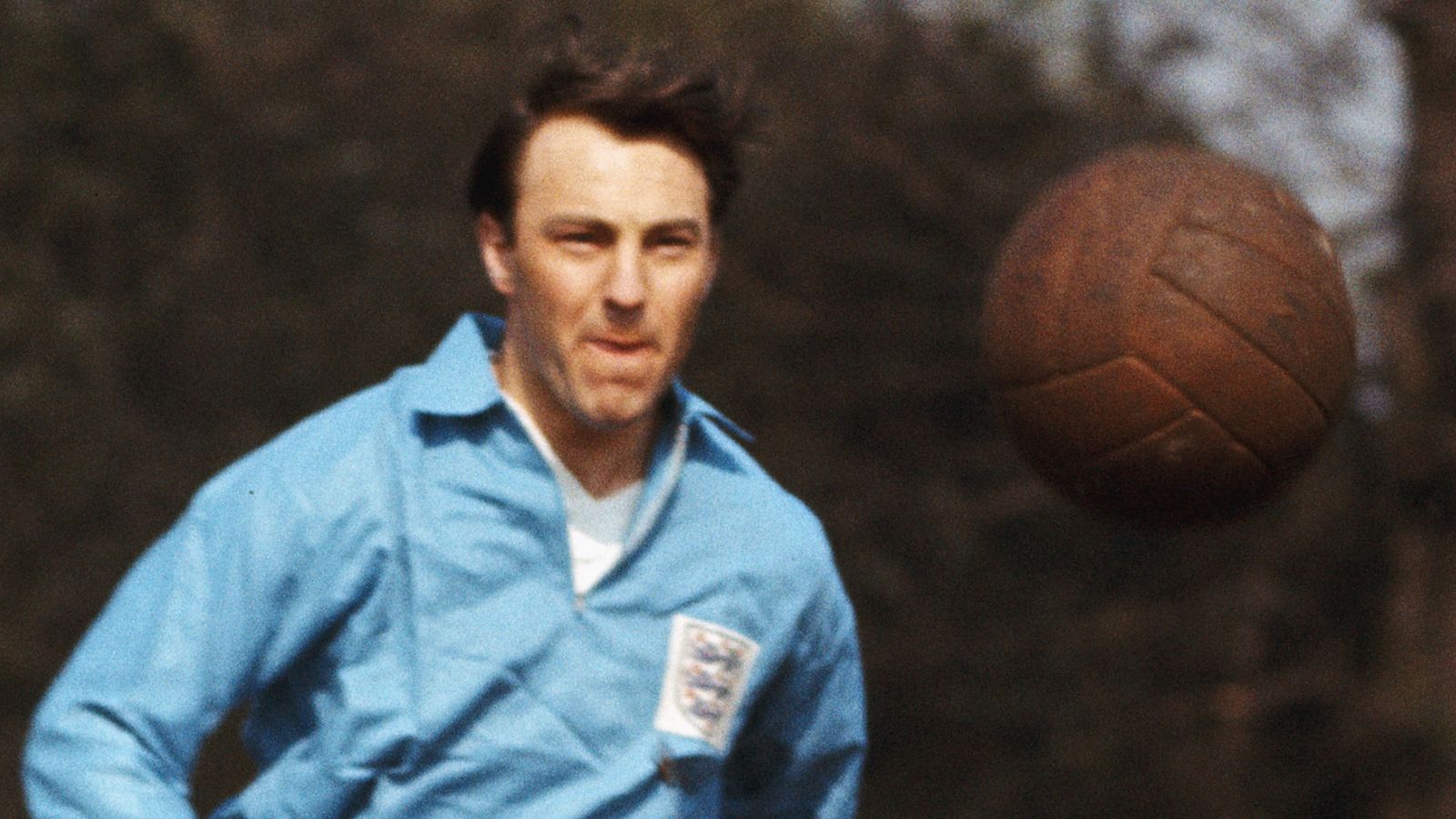