In a tight salary cap, the New Orleans Saints are penny-pinchers

Whether you agree with the move or not, the Taysom Hill era is begining in the bayou.

According to NFL Network’s Ian Rapoport, the New Orleans Saints will start the incumbent Hill over the likes of former No.1 pick Jameis Winston on Sunday against the Atlanta Falcons. During practice this week, Saints coach Sean Payton allowed both to take starting reps, but Hill prevailed with more time in the first-team unit.

Intrigue in New Orleans: The #Saints have given QB Taysom Hill starter reps in practice this week, source said. So while Jameis Winston took over for injured Drew Brees last week, signs are pointing towards Hill getting his first NFL start at QB if all checks out after practice.

The news could be shocking to some as Winston might be the better pocket-passer in replacement of Drew Brees‘. Last Sunday in the team’s victory over the San Francisco 49ers, Winston saw a majority of the snaps following Brees’ departure with multiple cracked ribs. The former Buccaneers quarterback finished 6-of-10 for 63 yards while Hill only took snaps when running.

There is a reasoning for Hill garnering the starting nod of Winston though: money. As pointed out, the cap-strapped Saints are only paying the 26-year-old 1.1 million to be on the roster this season but could owe him up to $1.8 million in incentives remaining on his contract. Currently, New Orleans ranks dead last in salary cap entering the 2021 offseason.

Jameis has 1.8 million in playing time incentives in his contract. For a team that is up against a shrinking cap, the decision to start Taysom Hill could be a financial one.

Is this a financial decision for the Saints?

New Orleans also is paying a hefty fee for the gadget player known as the 30-year-old Hill. A dual-threat quarterback at BYU, Hill has carved out a role for himself on special teams and as an RB/TE/WR/QB all combined into one.

This offseason, the team agreed to terms with the do-it-all player, extending him to a two-year deal worth up to $21 million. The team also believes Hill’s skillset will transition into him potentially become the heir to Brees. So far, his career numbers passing are abysmal to say the least, going 11-of-20 for 255 yards and an interception.

Hill’s legs offer a second running option behind all-purpose yard leader Alvin Kamara. For his career, he’s rushed for 596 yards on 105 carries and scored four touchdowns. Meanwhile, there could be a persona surrounding Winston as a turnover machine following his 2019 30-30 campaign.

Expect Winston to play on Sunday, but for every positive play, it’s more money leaving the Saints imploding salary. Plus, with how much money Hill is getting for minimal snaps, it’s time to see if he is more than just a jack-of-trades, master of none.

Next: Could Alvin Kamara miss Sunday’s game against the Falcons? 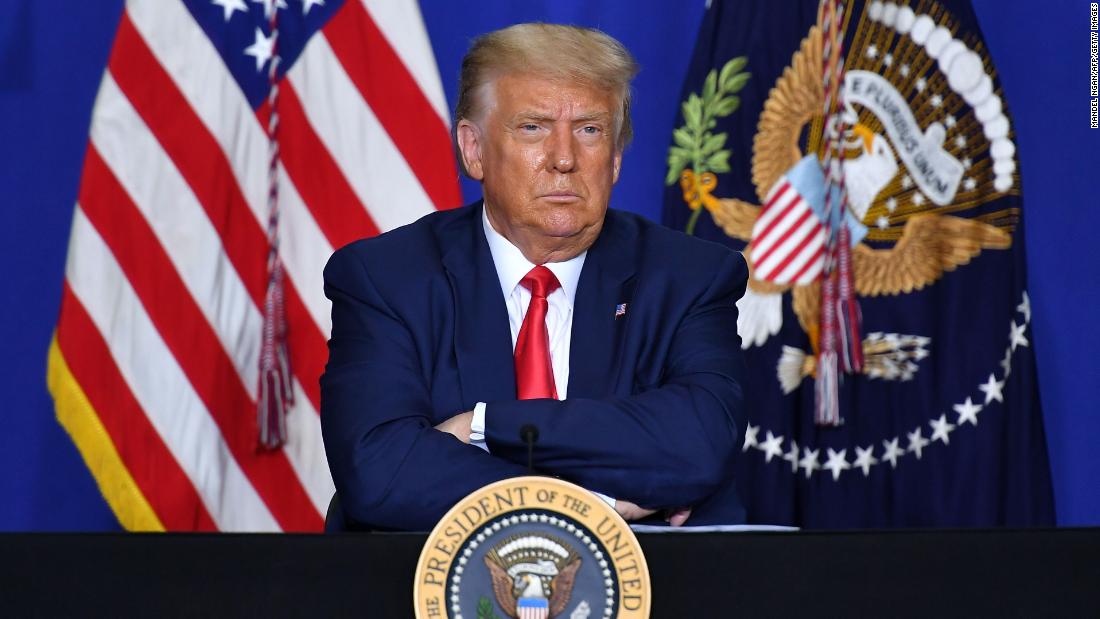 While Trump rants about votes, none of his election security officials support him
1 min ago

Virtual doctor visits are increasing, but use differs by patient race, age and insurance
2 mins ago 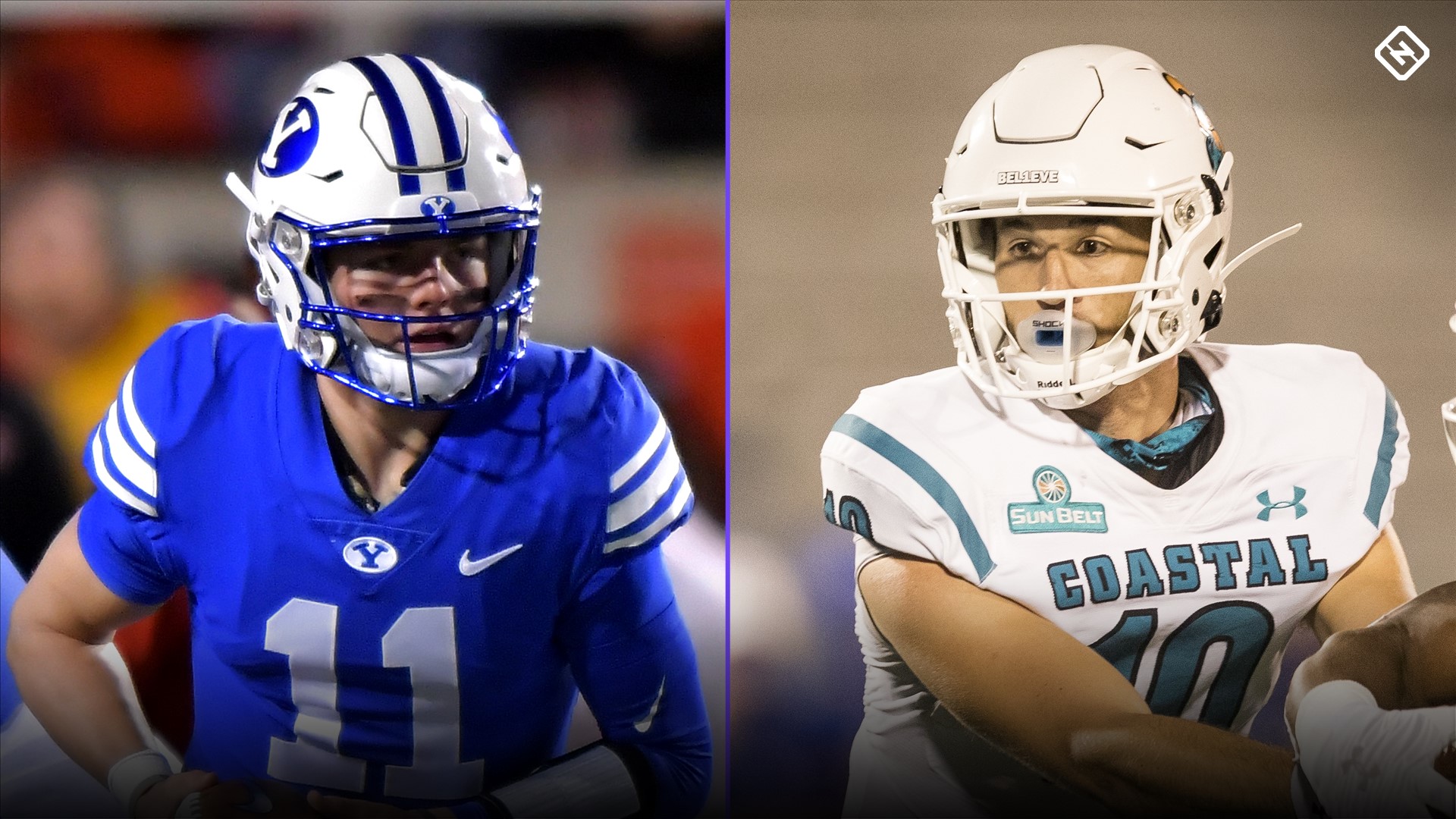 What channel is BYU vs. Coastal Carolina on today? Time, TV schedule for battle of unbeatens
7 mins ago 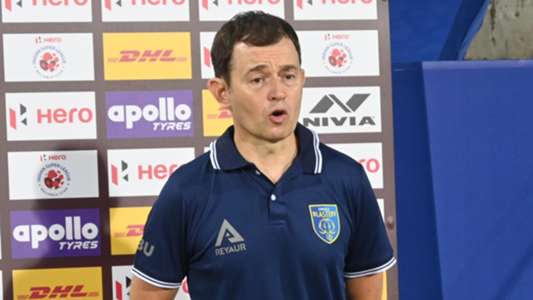 Kibu Vicuna: Our playing style is similar to FC Goa | Goal.com
11 mins ago