After a disappointing season, the Eagles have fired head coach Doug Pederson after five years with the organization. As the team’s head coach, Pederson went 42-37, including a magical Super Bowl run featuring backup quarterback Nick Foles in 2017. With general manager Howie Roseman appearing to be safe going into the 2021 NFL season, what is next for the Philadelphia Eagles?

What soured the relationship with Doug Pederson?

After a 4-11-1 season riddled with injury trouble along both sides of the ball, it seemed only quarterback Carson Wentz made it out unscathed. Unfortunately, his play devolved so much that in Week 14, the Eagles decided to bench him. From there, rookie Jalen Hurts acted as the Eagles’ starting quarterback for the rest of 2020.

The season offered up evidence of 1,000 excuses that could be made for the Eagles’ disappointing season. What was so dire that owner Jeffrey Lurie and company decided they needed a new head coach? Pro Football Network insider Benjamin Allbright had the scoop during a special edition of PFN Weekly.

“The Eagles weren’t necessarily going into that meeting looking to fire Doug. I can tell you that after the conversation that they had it became apparent that not everybody was on the same page. Doug Pederson felt like he wasn’t really allowed to coach in the way that he wanted to coach. He felt dictated to by ownership and the front office. He felt like he wasn’t really able to do what it is that he wanted and needed to do as a coach and have the autonomy as a head coach that he needed to have.”

They were at an impasse. Not unlike the Seattle Seahawks and Brian Schottenheimer, the philosophical differences were too much to move forward with. After five seasons and the city’s first-ever Super Bowl trophy, Pederson was out in Philadelphia. One issue cited by Allbright had to do with the 2020 NFL Draft.

Note: You can listen to Allbright talking about Pederson in the video above. Don’t forget to visit and subscribe to the PFN YouTube Channel for more.

“Doug Pederson convinced them they needed the speed on the field of Jalen Reagor.”

Hindsight is 20/20, but the player Roseman and the front office coveted went after with the 22nd pick. Eagles fans, local and national media alike look back at the decision made on April 23, 2020, and scratch their collective heads. And all of that confusion occurred before the player the Eagles passed on, LSU’s Justin Jefferson, became an All-Pro as a rookie.

Allbright said heads have to roll when there is such a difference of opinion between the two parties. The way the season played out didn’t help Doug Pederson’s case.

Reagor struggled with injury as a rookie, and his production paled in comparison to Jefferson’s. The Minnesota receiver tallied over 1,000 yards more than Reagor while also proving to be a more explosive target. The Eagles coach made a poor decision in April that became tenure-ending by the 2020 season closed.

Every offseason, the “Lincoln Riley to the NFL” train gets the fire burning and the coal shoveled, but as of now, the train refuses to leave the station. The Eagles reached out to Riley, but a hire seems unlikely. It might take the perfect circumstances to pry Riley from Norman, Oklahoma. However, Allbright believes there is a clear frontrunner for the recently vacated title of Eagles head coach.

“Arthur Smith is a name that I would suggest is heavily, heavily favored right now. That could change after they do some interviews and all that, but as far as the cheat sheet pre-favorites, I would say that he’s on the list as being a favorite. They’re going to talk to Todd Bowles as well.”

Other names will join the fray as time elapses, but Smith appears to be the favorite to replace Doug Pederson. That hire makes sense given the turnaround of Tennessee Titans quarterback Ryan Tannehill, who appeared destined for a career as a backup quarterback before replacing Marcus Mariota in 2019.

Although Todd Bowles’ first stint as an NFL head coach was largely unsuccessful in New York, Tampa Bay’s defenses have flourished after being a complete eyesore in 2017 and 2018.

The future of Carson Wentz

After looking like a shoo-in for league MVP in 2017 before his season-ending injury, Carson Wentz hasn’t been the same since. Doug Pederson and the Eagles front office attempted to build a product around him to facilitate greatness, but it hasn’t shown since.

The offensive line and wide receiver injuries hampered the talent around Wentz and drafting J.J. Arcega-Whiteside and Jalen Reagor over D.K. Metcalf and Justin Jefferson are the equivalent of a batter striking out swinging on a fastball thrown behind them. Allbright had some thoughts on what an Arthur Smith hire could look like for Wentz.

“If you bring on Arthur Smith, I would suggest that would mean you’d be keeping Carson Wentz and probably trying to rehab his career. Arthur Smith made his name turning Ryan Tannehill around.”

Allbright also believes a key to a Wentz turnaround is fixing the Eagles offensive line. A unit that was once arguably the best in football is now in shambles. Unfortunately, Doug Pederson and Howie Roseman were unable to address that in 2020 due to injury. 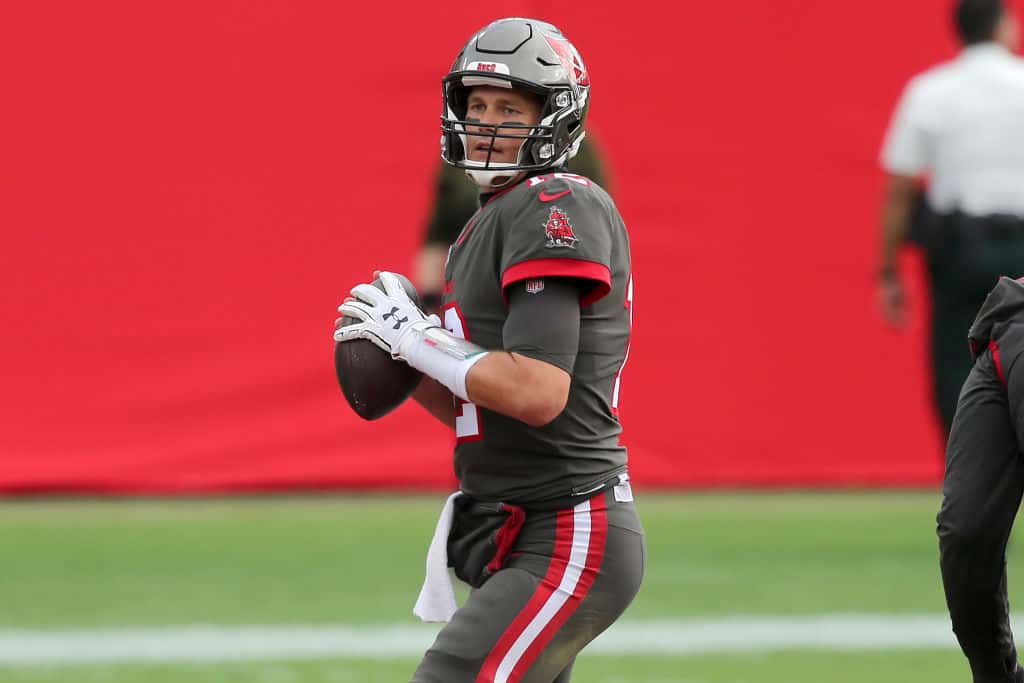 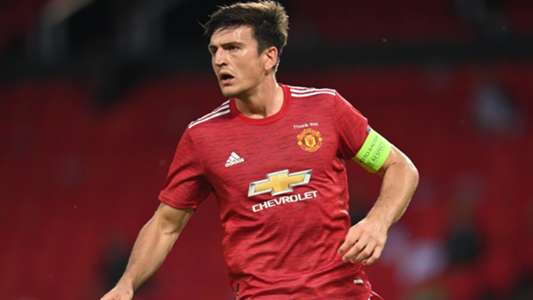 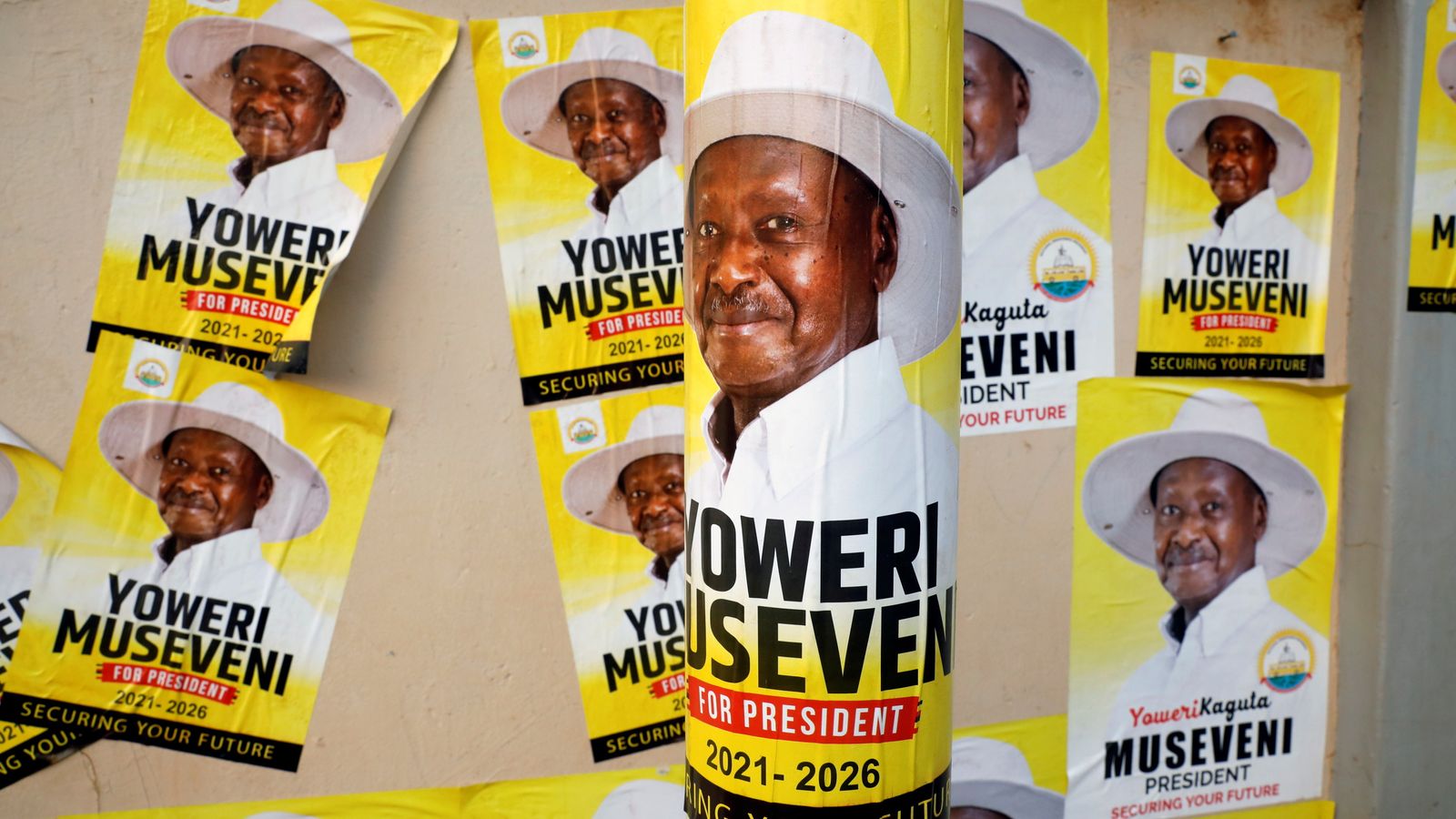