One of the biggest elements of any college football season revolves around which players will be leaving college early as underclassmen and declaring for the NFL Draft. Below is the 2021 NFL Draft underclassmen tracker, which will highlight which college football players have already made declarations and who is considering their options leading up to the NFL Draft declaration deadline.

Throughout the season, PFN Draft Analyst and Insider Tony Pauline has been publishing analysis and information regarding draft prospects, and we will continue to update this NFL Draft underclassmen tracker whenever we get more information.

For rumored college football declarations, please note that this is what Pauline was hearing at the time it was reported and has not been officially confirmed by the player nor the school. As with everything, especially NFL Draft prospects, situations can change. If anything does change, we will update our NFL Draft underclassmen tracker with the new information.

When is the NFL Draft declaration deadline?

The NCAA has granted each player another year of eligibility, adding complication to the process. Under normal rules, a player has five calendar years in which they can play up to four years of any sport. However, this new rule now means a player can play a fifth year, and their eligibility is spread across six calendar years and not five.

Therefore, heading into the 2021 NFL Draft, all players will have college eligibility remaining, essentially making them underclassmen, and will need to declare by the deadline. Additionally, NFL combine invites for senior prospects that have not yet declared will likely be delayed.

This also affects NFL scouts, who cannot interact with players with NCAA eligibility remaining. This could have an impact on the Tropical Bowl, which is traditionally held ahead of the declaration deadline. As it stands, scouts would not be able to interact with any FBS senior that had not officially declared.

What is the latest news regarding underclassmen declaring for the 20201 NFL Draft?

The following college football players have recently stated they will be leaving early, declaring their intent to enter the 2021 NFL Draft ahead of the 2021 declaration deadline.

What is the latest news that Tony Pauline is hearing regarding NFL Draft underclassmen? Which college football players are rumored to be leaving early and entering the 2021 NFL Draft?

Zach Wilson, QB, BYU: “Zach Wilson, I am told he has been taking agent meetings in the past couple of weeks, so he is getting a jump on his next-level decision. As we talked about, you know he was going to wait till after the season, get his draft grade, get his opinions. But I’m told he’s already started the process of speaking and interviewing agents. So I mean, there is no official word, speculatively you could expect Zach Wilson to enter the draft, primarily because he’s had such a tremendous season there’s so much talk about him being a top 12 pick. If he doesn’t enter the draft, it will be a major surprise.”

Kendrick Duncan Jr., S, Georgia Southern: “Couple of weeks ago, we talked about Kendrick Duncan Jr. the safety from Georgia, who I’m told I was here at that time was gonna enter the draft. I’m told he really hasn’t made a decision yet it’s about 50-50 right now as to whether or not he’s gonna enter the draft or return to school. Won’t be a decision until long after the season is done”

Daviyon Nixon, DT, Iowa: “I’m told that Daviyon Nixon, the big defensive tackle from Iowa, is expected to enter the draft. Some people feel, or the word is he has already sewn up representation.”

Chris Rumph, EDGE, Duke: “I’m told there is a good chance that Chris Rumph, the edge rusher from Duke, is going to enter the draft.”

Azeez Ojulari, EDGE, Georgia: “I’m told Ojulari is on the fence right now. The Georgia coaches are pushing hard to get him to return to Georgia.” 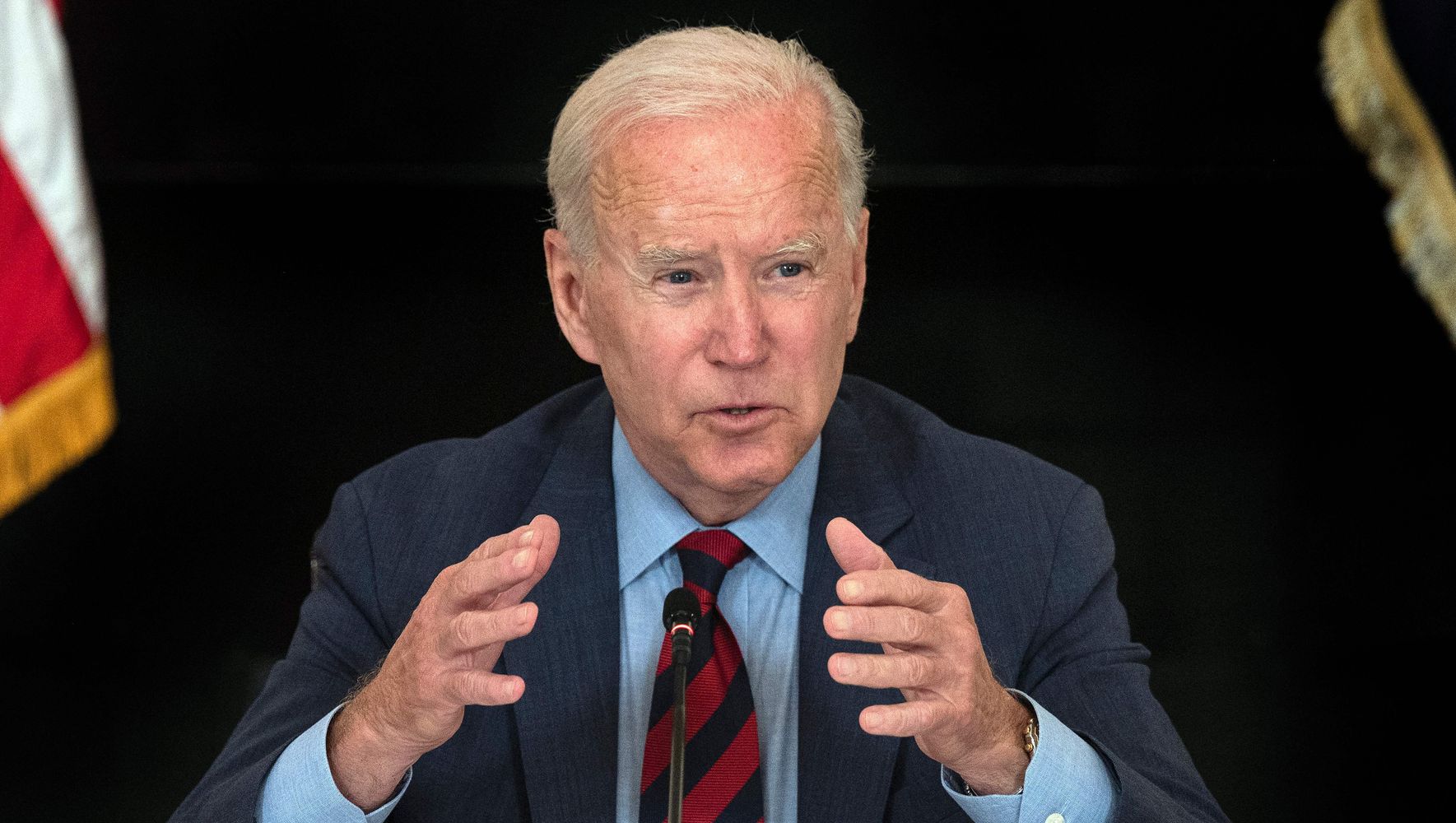 Why special education advocates are hopeful about the Biden administration 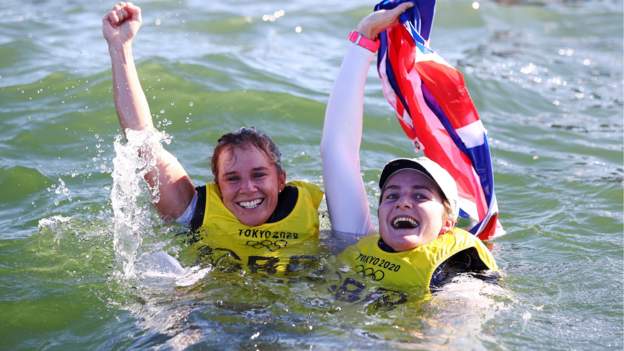