Ben Simmons talked candidly about his experiences with the Sixers during an appearance on JJ Redick’s podcast that was released Thursday. Gina Mizell of the Philadelphia Inquirer shares some of the highlights of the interview, including what Simmons believes was a lack of understanding from the organization about his mental state.

“I was in such a bad place where I was like, [expletive], I’m trying to get here and you guys are, like, throwing all these other things at me to where you’re not helping,” he said. “And that’s all I wanted was help. I didn’t feel like I got it from coaches, teammates — I won’t say all teammates, because there’s great guys on that team that did reach out and are still my friends — but I didn’t feel like I got that, and it was just a tough place for me.”

The podcast marks Simmons’ first public statement since asking the Sixers for a trade last summer, other than his press conference after being dealt to the Nets in February. Physical and psychological issues prevented Simmons from playing for Philadelphia again, and persistent back pain kept him from taking the court for Brooklyn after the trade.

Simmons announced a holdout before the start of last year’s training camp, but he eventually returned to the team for two practices. His relationship with the Sixers soured even further after coach Doc Rivers kicked him out of the second practice, but Simmons insists he was “trying to do the right thing” and wasn’t mentally prepared to play.

“I actually spoke to Doc before [the practice I was kicked out],” Simmons said. “I was like, ‘Doc, I’m not ready. Mentally, I’m not ready. Please, just understand that.’ I tried to let him know prior, and he was like, ‘Well, I’m going to put you in, anyway.’ I’m like, ‘All right.’ He told me to get in. I looked at him. It was like one minute into practice, like, ‘Ben, get in.’

Simmons also addressed a few other controversies, including his decision to pass rather than dunk on a critical play in his last game in Philadelphia (he admits it was a mistake but explains what he was seeing in the moment) and media reports that he had a cell phone in his pocket during his only full practice last fall (he says it was a rolled-up jersey).

He talked about the fines the Sixers levied against him in the wake of his holdout, saying his mental condition was more important than financial concerns, and said the team didn’t do enough to reach out to him before making plans to fly a contingent to Los Angeles in an effort to resolve the dispute.

Simmons also expressed optimism about a fresh start with the Nets, saying New York City is an ideal spot to wind up after all the turmoil in Philadelphia.

“I literally did not care about who was getting traded for who,” Simmons said. “In that moment, I actually broke down. I had to have a moment by myself, because I was sitting in the office. I had family around and time was going down, and then it happened. It was just a shock, because I spent six years in Philly. I have friends there. Now you’re telling me I’m going to New York. My family’s there, too. It was very emotional for me all at once. I had to just sit down and gather myself.” 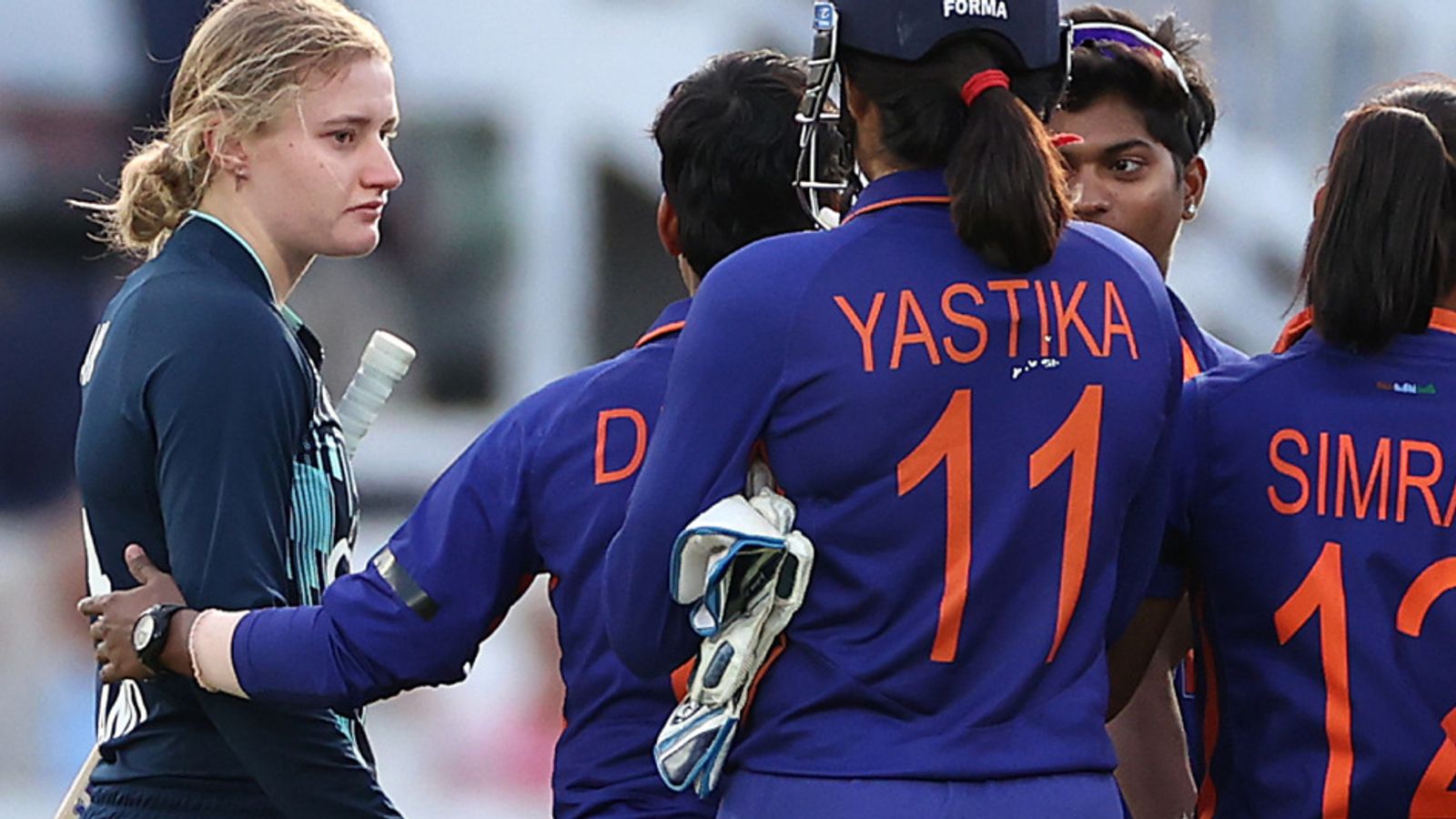