CJ Holmes: A source tells me that Draymond Green will be disciplined for today’s altercation with Jordan Poole, but the severity of that disciple has yet to be determined. However, the team does not believe this will be an issue in the long-term.
Source: Twitter @CjHolmes22

Chris Biderman @TheWarriorsWire
Draymond Green was reportedly “apologetic” after an altercation at practice with Jordan Poole. warriorswire.usatoday.com/2022/10/05/rep… – 1:51 AM

Dan Favale @danfavale
draymond, iggy and poole getting ready to set the record straight 36 hrs from now pic.twitter.com/QT1wv3s8nI – 1:00 AM 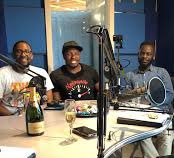 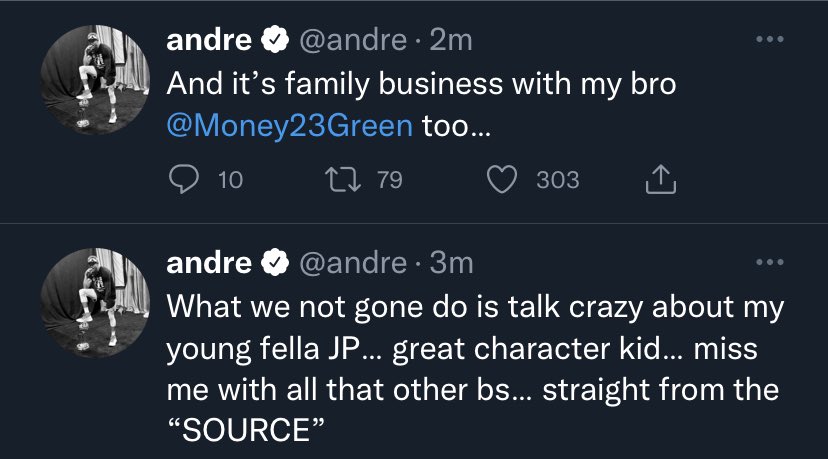 Jason Dumas @JDumasReports
Hopping on @kron4news at 8:47 with the latest details on Draymond Green & Jordan Poole and the latest on Klay Thompson’s status for opening night. – 11:45 PM

Peter Vecsey @PeterVecsey1
So Dray hit Poole at practice and reports claim management (coach Steve Kerr?) is considering Green will be punished. I forget, what penalty did Bulls impose on Jordan for punching Kerr in the face at practice? – 11:27 PM

Bill Simmons @BillSimmons
So @Zach Lowe and I discussed Draymond and the Warriors yesterday and… ummm… pic.twitter.com/SiHoYLmPFi – 11:19 PM

Adam Lauridsen @GSWFastBreak
Maybe Poole asked him why he spent the last year playing hype-man to some washed-up talent in LA? – 10:54 PM

CJ Holmes @CjHolmes22
A source tells me that Draymond Green will be disciplined for today’s altercation with Jordan Poole, but the severity of that disciple has yet to be determined. However, the team does not believe this will be an issue in the long-term. – 10:37 PM

Chris Haynes @ChrisBHaynes
Draymond Green was apologetic in aftermath of the altercation with Jordan Poole, but there was a buildup stemming from teammates noticing a change in Poole’s behavior throughout camp with the guard on the verge of securing a lucrative extension, league sources tell @YahooSports. – 10:20 PM

Jason Dumas @JDumasReports
Source: The situation between Jordan Poole and Draymond Green had been building up. There was a lot of chatter which led to that altercation. Draymond Green apologized to the team. Feels that as a leader, he let his emotions get the best of him, in turn letting the team down. – 10:06 PM

Matt Steinmetz @SteinmetzNBA
Draymond Green, four-time NBA champion, has made $131 million so far in his career. Poole likely wants right around there, or little more, just for his four-year extension. – 9:43 PM

Kylen Mills @KylenMills
“When a chest-to-chest interaction with guard Jordan Poole escalated, Green forcefully struck Poole and both needed to be separated swiftly, sources said.” -Per @Shams Charania @Anthony Slater @TheAthletic … YIKES a fight at a preseason practice, what do you think #dubnation ? – 9:40 PM

Matt Steinmetz @SteinmetzNBA
Draymond Green will make $27.5 million in 2023-24 if he opts in. First year of Jordan Poole’s contract (same year) will likely start around $28 million or so. – 9:32 PM 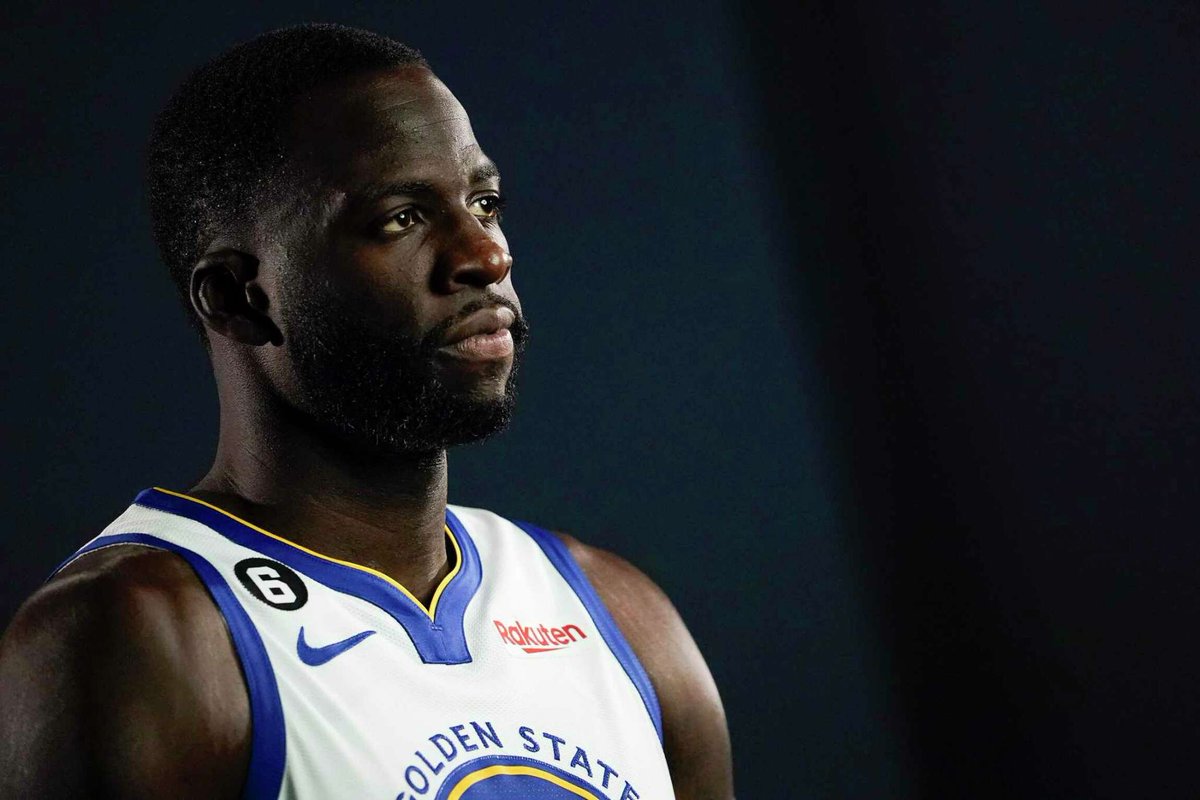 Jason Dumas @JDumasReports
Two sources have confirmed with me the altercation between Draymond Green & Jordan Poole.
I watched Jordan Poole get up shots today after practice. Seemed in good spirits, even was laughing. PBJ and Lester Quinones were the only other guys on the court at the time I shot this. pic.twitter.com/FtxYo5XgH6 – 9:24 PM

Ryan Blackburn @NBABlackburn
“Poole and Green are known to regularly get into verbal arguments, but the team’s management and leadership believes a line was crossed.”
That’s wild. – 9:02 PM

Anthony Slater @anthonyVslater
Sources: There was a physical altercation at Warriors’ practice today that has the team seriously considering disciplinary action of Draymond Green.
Story at @TheAthletic with @Shams Charania and @Marcus Thompson theathletic.com/3662358/2022/1… – 8:59 PM

Shams Charania @ShamsCharania
Sources: There was a physical altercation at Warriors’ practice today that has the team considering disciplinary action toward Draymond Green.
Story at @TheAthletic with @Anthony Slater, @Marcus Thompson: theathletic.com/3662358/2022/1… – 8:59 PM

Jason Dumas @JDumasReports
A snippet from my conversation with Donte DiVincenzo:
His bragging rights over Jordan Poole and his developing relationship with Andre Iguodala. pic.twitter.com/JFwkgNXMY5 – 6:23 PM