Daryl Morey is getting right down to business as president of the Philadelphia 76ers. On Wednesday afternoon he sent Al Horford and multiple picks to the Oklahoma City Thunder for Danny Green and Terrance Ferguson. Now, he’s reportedly swung another deal. The Sixers will send Josh Richardson and the No. 36 overall pick, which turned out to be Tyler Bey out of the University of Colorado, in the 2020 Draft to the Dallas Mavericks in exchange for Seth Curry, according to Shams Charania of The Athletic.

Richardson arrived in Philadelphia as part of the Jimmy Butler sign-and-trade with the Miami Heat last summer, and his lone season with the Sixers was solid — 13.7 points, 3.2 rebounds, 2.9 assists per game — if unspectacular. Though a talented all-around guard and perimeter defender, he doesn’t excel at playmaking or shooting, both of which were skillsets the 76ers desperately lacked. He’ll be a much better fit in Dallas, where they need a lot of help on the defensive end, and already have plenty of outside threats.

As for Seth Curry, he’ll get to reunite with his father-in-law, Doc Rivers, in Philadelphia. Though the lesser-known of the Curry brothers, Seth has started to make a name for himself over the last few seasons and has established himself as an elite 3-point threat. Last season he shot 45.2 percent, which was good for third in the entire league, and he did so on five attempts per game. A player like Curry was exactly what the Sixers needed, and his ability to space the floor will be huge for their offense.

At first glance, this feels like a win-win deal where both teams addressed their biggest weaknesses. The Mavericks finished 18th in defensive rating last season (111.2), which was a big reason they only finished seventh in the Western Conference despite Luka Doncic leading a historically great offensive attack. Richardson can guard multiple positions and should greatly improve their perimeter defense.

The Sixers, meanwhile, lost JJ Redick last summer, and the impact was obvious. Though they actually finished ninth in the league in 3-point percentage at 36.8 percent, they only took 31.6 3s per game, which was in the bottom-third in the league. Without Redick’s shooting, and more importantly the gravity and spacing he provided, their halfcourt offense often bogged down. Curry is one of the best shooters in the league and will help solve a lot of those issues by himself. He knocked down 47.9 percent of his catch-and-shoot opportunities last season, which is just a staggering number, and he should get plenty of those looks playing alongside Ben Simmons and Joel Embiid.

Richardson projects to fit well in Dallas, as he can play alongside Luka Doncic on the offensive end, and also serve as Dallas’ primary perimeter defender. Doncic carries a large load for the Mavericks on the offensive end, so it’s important that they have a player who can take some pressure off him defensively, and that’s exactly what Richardson can do. And while he’s not as good of a shooter as Curry is, he’s still a respectable shooter from long distance, and he should benefit from the increased open opportunities that Doncic creates. Plus, Tyler Bey is a promising prospect with extreme athleticism who could ultimately prove to be a solid rotation piece for Dallas.

Curry provides the Sixers with some much-needed shooting around Joel Embiid and Ben Simmons. He has the second-highest 3-point shooting percentage in NBA history, and he is a player who opposing defenses simply cannot ignore. As such, he’s the exact type of piece that the Sixers needed. Plus, he’s under contract through 2023 at under $9 million a year. That’s a solid value contract for Philadelphia in a league that puts a premium on floor spacing. Richardson is a better defender than Curry, but between Ben Simmons, Danny Green and Matisse Thybulle, the Sixers should have enough solid defenders around the perimeter to make up for it. 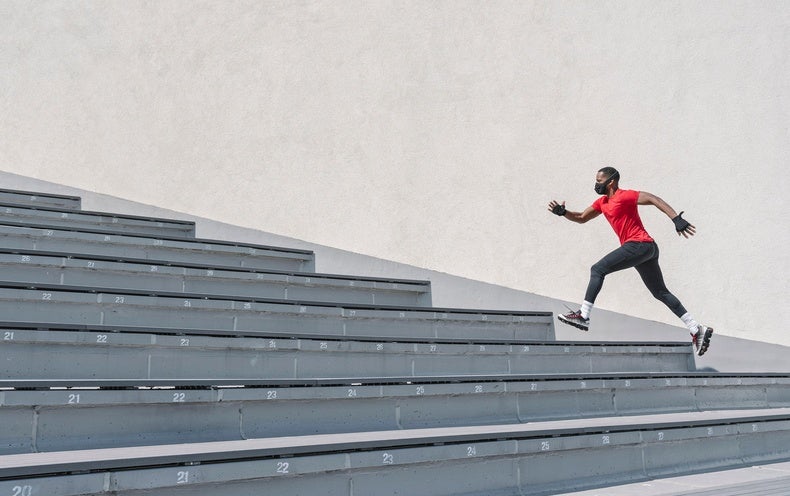 PBLWorks Expands its Online Services for 2021
1 min ago

PBLWorks Expands its Online Services for 2021

When do the NFL playoffs start in 2021? Date, TV schedule & updated playoff picture for expanded format
5 mins ago

When do the NFL playoffs start in 2021? Date, TV schedule & updated playoff picture for expanded format 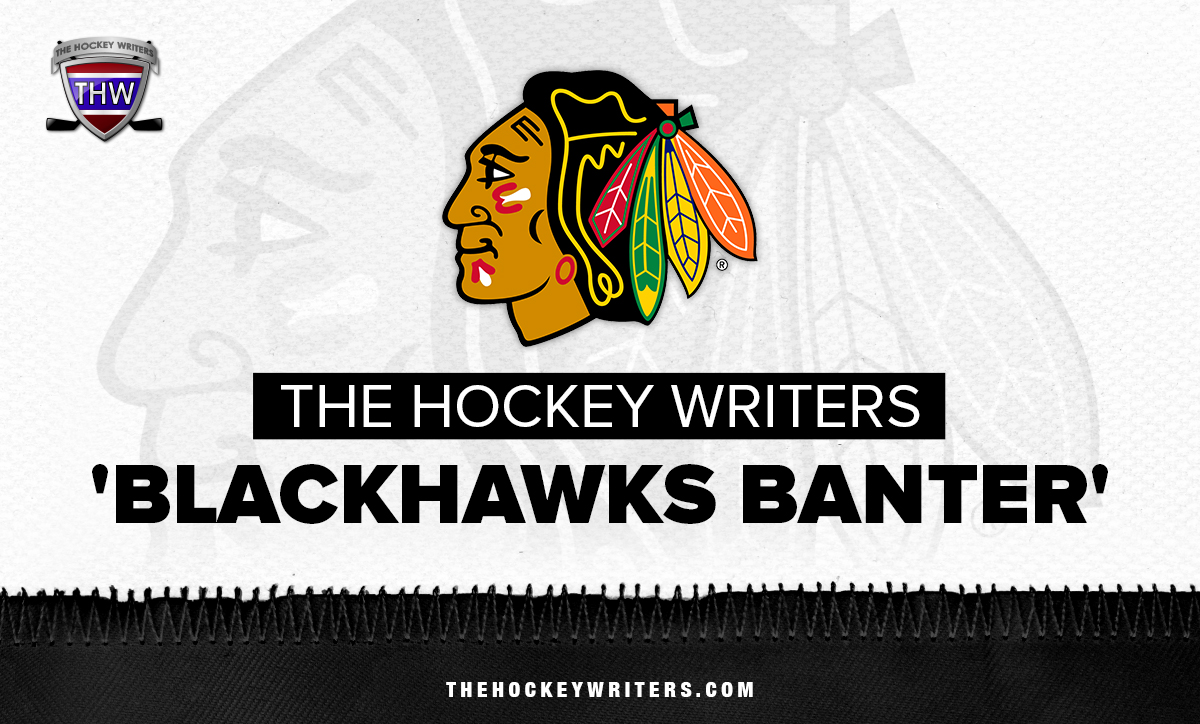 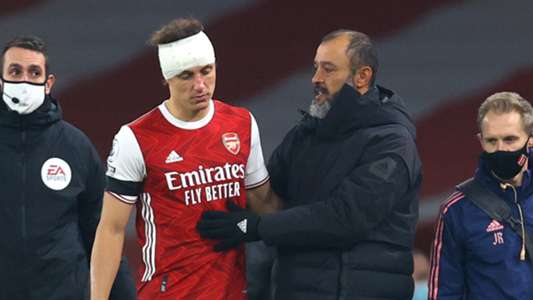