Happy Monday, everyone. I hope you had a great weekend and that your new week is starting well too. Personally, I’m still buzzing about the Bears trading up for Justin Fields on Thursday night, and I’m not going to pretend I’m not enjoying all the drama in Green Bay with Aaron Rodgers.

However, I want to make one thing clear. I do not want the Packers to trade Aaron Rodgers because it would disembowel the franchise. No, I want the Packers to trade Rodgers because his happiness is what’s important to me. It’s because I’m a good person that I believe the Packers should trade Rodgers to Denver. Or Las Vegas. Or anywhere outside the NFC North, or maybe just the NFC in general. Yeah, now that I think about it, I think Aaron would be happiest in the AFC. For some reason, when I think of the AFC, I think of a day that’s 75 degrees and sunny. The NFC gives off a cold, rainy 45-degree day vibe.

So please, Packers, for the good of Aaron Rodgers, trade him. You owe it to him after all he’s done for you.

Then, after you trade him, read these stories.

Now, if you enjoyed those stories, you’re going to love tonight’s picks. No, I don’t know how they’re related, but it felt like the right thing to say.

Pacers at Wizards, 7 p.m. | TV: NBA League Pass
The Pick: Pacers +3.5 (-110): The last time we saw the Pacers, they were beating Oklahoma City 152-95 on Saturday, providing me and my Pacers -8.5 ticket one of the easiest NBA covers I can remember in a long time. Well, I’m back on the Pacers tonight, even if I’m not expecting another 50-point win. I don’t know what metrics you might use to gauge who the hottest team in the NBA is, but I’d bet that whatever you choose, Washington would win right now. The Wizards have won 12 of 15, with two of their three losses in this run coming by a total of four points. It’s awesome for Washington, and it’s awesome for us because it’s starting to skew the market a bit.

Tonight the Wizards are hosting a Pacers team that’s just ahead of them in the standings and jockeying for position in the NBA’s play-in tournament. In other words, this is a massive game for both teams as we hit the home stretch of the regular season.

Jonathan Coachman is joined by Mike McClure and Larry Hartstein to dish out Monday’s best bets. Download and subscribe to The Early Edge on Apple Podcasts and Spotify.

But while I’m not trying to write off Washington’s recent performance, I do think the schedule has played a role in it. Outside of an impressive road win over Utah and a win over a Lakers team that had just gotten Anthony Davis back, it’s mostly been bad teams the Wizards have been facing. Now they’ll be playing their seventh game in 10 nights, and I like fading favorites who haven’t had much rest.

Key Trend: The Pacers have covered five of the last seven meetings.

Here’s what SportsLine is saying about the game: The Advanced Computer Model likes a play on the total in this game, but like me, its favorite play is on the spread. The question is whether or not the two of us are going to fight over it.

Knicks at Grizzlies, 9 p.m | TV: NBA League Pass
The Pick: Knicks +3 (-110) — At this point, betting the Knicks is my equivalent of coming home and slipping into the most comfortable clothes I own. I just feel safe and secure in Knicks bets this season, particularly as an underdog. And then I see that the Knicks are again underdogs to a team that they’re better than and just try and stop me from placing this bet.

Granted, the Nerlens Noel injury changes the equation, and Memphis is at home, but the level of trust I have in this Knicks team is off the charts right now. How could it not be when we’re talking about a team that isn’t only 20-11 ATS on the road, but 14-7 ATS as a road dog? Also, similar to the Washington situation, the Grizzlies will be playing their seventh game in 10 days as well.

Key Trend: The Knicks are 14-7 ATS as road dogs this season.

Manchester City vs. Paris Saint-Germain, Tuesday, 3 p.m | TV: CBS Sports Network/Paramount+
The Pick: Manchester City (-140) — I took Manchester City to win in Paris last week, and even when City trailed 1-0 at halftime, I took it at +300 on a live line to win. It did. My thought process at the time was relatively simple. PSG came out guns blazing, playing its best, and yet had Phil Foden buried a chance he scores on nine times out of 10, it still would’ve been tied 1-1 at halftime. So City’s second-half comeback did not surprise me.

Nor will a dominant City performance on Tuesday. PSG was already in a considerable hole considering it was down a goal, and City scored twice, meaning PSG has to score at least twice in this match. Then Kylian Mbappe came down with a calf injury and sat out over the weekend, and now his status is up in the air. But I’m not sure how much it will matter. He was largely ineffective in the first match. Mbappe had only 29 touches and didn’t register a shot as City’s defensive strategy was to take him out of the match, and it succeeded. If Mbappe is less than 100%, and City is again intent on making the rest of PSG beat it, I have a hard time seeing it happen often enough to scare me away from City at this price.

Key Trend: Manchester City has won 32 of its last 35 matches. Yes, you read that correctly.

🔒 SportsLine Pick of the Day: The SportsLine Projection Model is off to a profitable start in 2021, going 29-21 on top-rated MLB money-line picks. On Monday, it has identified a four-leg parlay that would pay almost 12-1.

Love the matchups for these hitters tonight, so I’m betting on each to hit a home run. Um, Travis Barker Has a Goop Candle That ‘Smells Like Kourtney’s Orgasm’
1 min ago

Um, Travis Barker Has a Goop Candle That ‘Smells Like Kourtney’s Orgasm’ 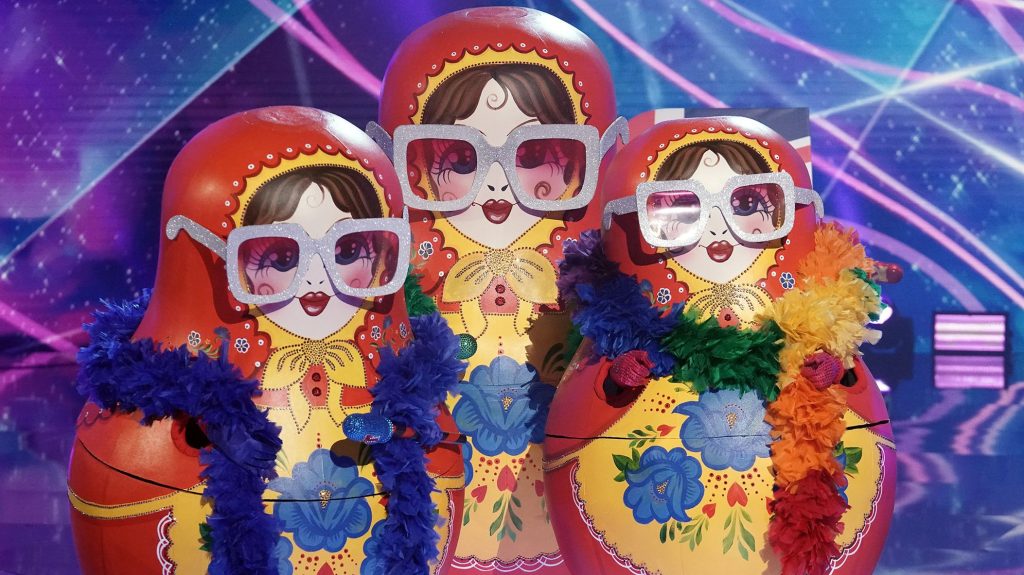 ‘The Masked Singer’ Reveals the Identity of the Russian Dolls: Here’s the Band Under the Masks
2 mins ago

‘The Masked Singer’ Reveals the Identity of the Russian Dolls: Here’s the Band Under the Masks

Bird to go public via SPAC, at an implied value of $2.3B – TechCrunch
6 mins ago 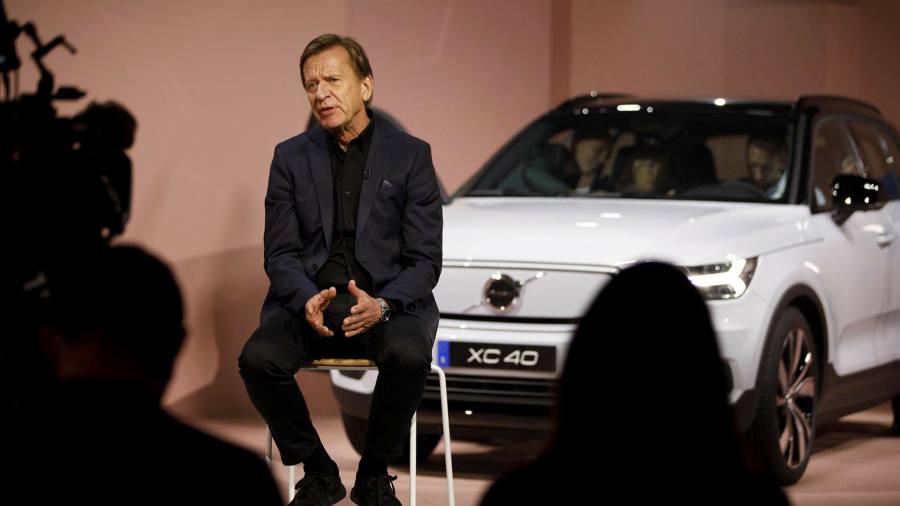