The Brooklyn Nets were one of the biggest stories in the league last offseason when they brought in both Kevin Durant and Kyrie Irving in a stunning double move. But because of Durant’s torn Achilles, and Irving’s various injuries, we’ve yet to see the two of them together on the floor.

That should change whenever next season starts and depending on how Durant looks in his return, the Nets may jump into the group of contenders atop the Eastern Conference. There are major questions in Brooklyn though, and they go beyond the health of Durant and Irving. For one, Steve Nash is in as their new head coach despite possessing no previous coaching experience, and he’ll have to learn on the fly. Then, there’s a supporting cast that will have to adjust their roles and figure out how to play alongside two ball-dominant stars.

While there’s no question they’ll have plenty of talent, how it all meshes remains to be seen. One player, though, will be doing his part to hold everything together. During an appearance on “The Jump,” Spencer Dinwiddie said he views himself as the Draymond Green of the Nets. As transcribed by Nets Daily:

“Obviously, we don’t know who’s going to start, who’s coming off the bench, That’s with KD and Kyrie excluded, of course But really with all of this being formed, I view myself if we’re going with the Golden State model as the Draymond Green, the glue. Sometimes, I get 10 boards, sometimes, I get 10 assists. Sometimes, I score a little bit more because obviously, we have a super dynamic point guard. We also have the greatest scorer of all-time. That’s always how I thought about it. I’d be blessed to fill that role this year and try to win a championship.”

Aside from the 20 games when Irving was healthy, Dinwiddie led the Nets in scoring last season and was second only to Caris LeVert in shot attempts. Assuming everything goes to plan, that won’t be the case next season, and Dinwiddie figures to see a big reduction in minutes and production.

Adjusting to a lesser role would be difficult for any player, but especially one coming off a career-best season like Dinwiddie. So it’s a good sign for everyone, that he appears to be accepting of the situation, and is saying all the right things. As to whether or not he can be that Draymond Green-like player, though, is another matter.

On the court, Green isn’t successful just because he’s versatile. He has a better understanding of the game than almost anyone on earth, an unbelievable will to win and is one of the best defensive players of his generation. It’s great that Dinwiddie is thinking along those lines, and his ability to score or facilitate will help the Nets’ offensive attack. But Green is quite literally a basketball savant, and it’s hard to see Dinwiddie impacting the game in as many ways as Green does for the Warriors.

As for the off the court aspect — being “the glue” as Dinwiddie put it — that’s harder to judge without knowing the relationships or the vibe inside the locker room. Dinwiddie has been in Brooklyn since 2016, but there have been so many changes around the Nets over the past few years that make it difficult to build the kind of culture they had in Golden State, where that big three all came up together. Plus, throwing stars into the mix only makes things more challenging, as Durant knows first hand from his time with the Warriors.

If this is a bit of a pessimistic view towards Dinwiddie’s comments, that’s only because he’s set such a high standard for himself, rather than the content. He’s absolutely approaching things the right way, and if everyone in Brooklyn has this mindset it will do wonders for their team next season. 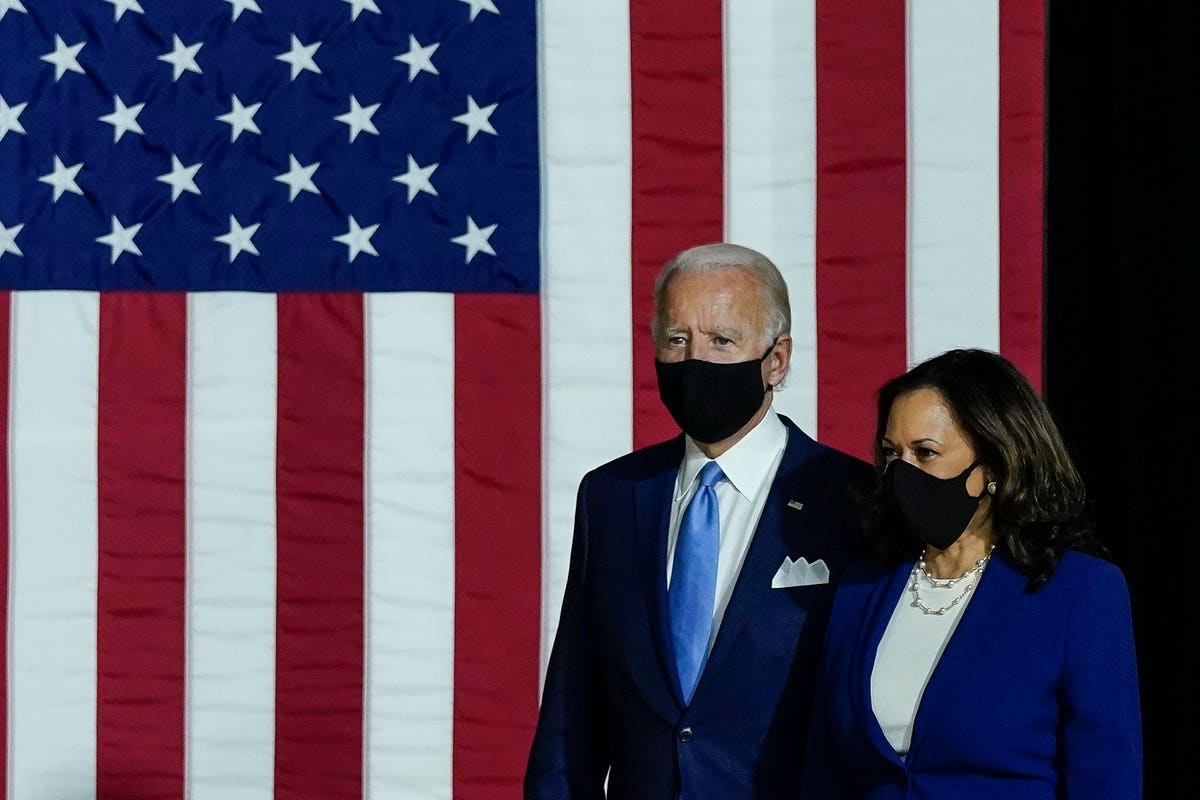