With the 2020-21 NBA regular season nearing an end, Denver Nuggets center Nikola Jokic has emerged as a frontrunner for the NBA‘s most prestigious individual award — Most Valuable Player. Jokic is the consensus leader for the honor at this time, ahead of other contenders like Joel Embiid, Chris Paul, and Giannis Antetokounmpo and he’s the favorite with the oddsmakers. If Jokic were to win the award, he would be the first center to do so since Shaquille O’Neal in 2000 and the first Nuggets player ever to win it.

Despite the hype though, Jokic isn’t focusing on the award. Or at least he’s not admitting to it publicly. After he helped propel Denver to a recent 110-104 win over the Los Angeles Clippers, Jokic denied that the Maurice Podoloff Trophy was providing him with an added motivation.

“I never play basketball to win individual awards,” Jokic said. “So MVP is just something that the people and media are trying to make a story out of it. So, if it happens, it happens. I don’t play for that. Like I said, as long as we’re winning I’m happy.”

These comments echo comments Jokic made during a recent appearance on ESPN’s The Jump.

“I never think about [the MVP Award] to be honest,” Jokic said. “I didn’t come here to want to be MVP of the league. I always think someone is better than me. I want to compete to beat him. Just by that mentality, I’m going to be underdog always.”

Jokic’s nonchalant approach differs from that of other contenders. When asked if he should be in the MVP conversation, Knicks forward Julius Randle replied: “For sure, I’m not going to shy away from it.” Last month, Embiid, who is never shy around a microphone, proclaimed that there was “no doubt” that he was the MVP.

“There’s no doubt [I’m MVP],” Embiid said. “The main thing that I’m always focusing on is winning. When you win everyone on this team wins. If you’re not winning those things aren’t going to come. My focus is always about winning the championship, and with winning comes rewards. I’ve been dominant all season, it feels like every time I have the ball they send three guys on me, and I’m still able to do what I do best. When you look at our rankings and my numbers, I feel like I should be on the All-Defensive Team, too, because I can do it on both sides.”

Jokic might not be as boisterous about his candidacy as others, and he might not care at all, but he’s likely going to win the award anyway. No one has been as good, as consistently, as Jokic has been this season. Damian Lillard has faded a bit after a strong start. Steph Curry has come on extremely strong in recent weeks, but the fact that his Warriors are headed for the play-in tournament could be held against him. Chris Paul has been instrumental in turning the Suns into a legitimate contender, but his numbers are a bit modest for an MVP.  When it comes to Antetokounmpo, voters are unlikely to pick him for a third straight season, especially since the Bucks have faltered in the postseason during the past couple of seasons.

Injury issues knocked both LeBron James and James Harden out of the conversation, and they also stand as the biggest blemish against Embiid’s case. Embiid has been downright dominant this season, and if he had played the same number of games as Jokic there’s a good chance he would be the odds-on favorite, given the fact that he’s the superior defender. But while Embiid has missed 19 games for the Sixers due to injuries and the league’s health and safety protocols, Jokic has played in every single game for Denver. Fair or not, voters are likely going to use this as differentiating criterion. During a Nuggets broadcast last month, Reggie Miller was discussing Jokic’s MVP candidacy and he had this to say:

“[Jokic] has played in every game this season. All of the other frontrunners for MVP, Joel Embiid, LeBron James, James Harden, all of these guys have missed significant time… You’ve got to give someone credit who has played in every single game and put up those numbers as well.”

Unfortunately for Embiid, a number of others, including award voters, are likely to share that view. The fact that Jokic has been healthier than other contenders has certainly helped his case, and it’s fine to acknowledge that. It doesn’t take away from what he’s done on the court. But, let’s not act like Jokic winning the award would solely be the result of attrition. His numbers on the season — 26.3 points, 10.9 rebounds, 8.5 assists and 1.4 steals per performance — are stellar, and he has the Nuggets near the top of the playoff picture in the competitive Western Conference. Denver will very likely finish either third or fourth in the West this season, despite the fact that they lost Jamal Murray to a season-ending knee injury in April. In fact, that Jokic has been able to keep the Nuggets rolling without Murray (they’ve gone 9-2 since his injury) will work to bolster his case.

There often seems to be varying criteria for the MVP award, but Jokic’s value to the Nuggets is indisputable, regardless of what metrics are used. He’s had a season for the ages, and he will likely be rewarded with the MVP Award to commemorate it — even if he’s indifferent about it. 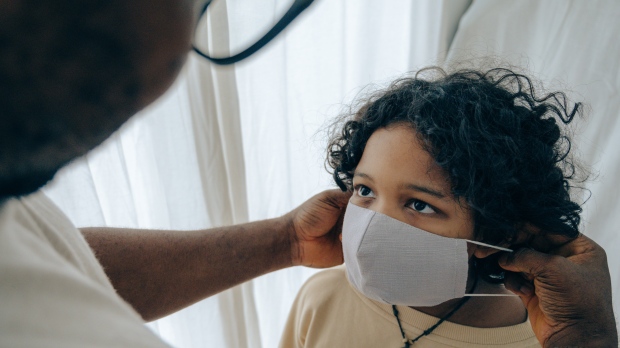 When will children ages 12 and up be able to get vaccinated? A province-by-province look
1 second ago

When will children ages 12 and up be able to get vaccinated? A province-by-province look 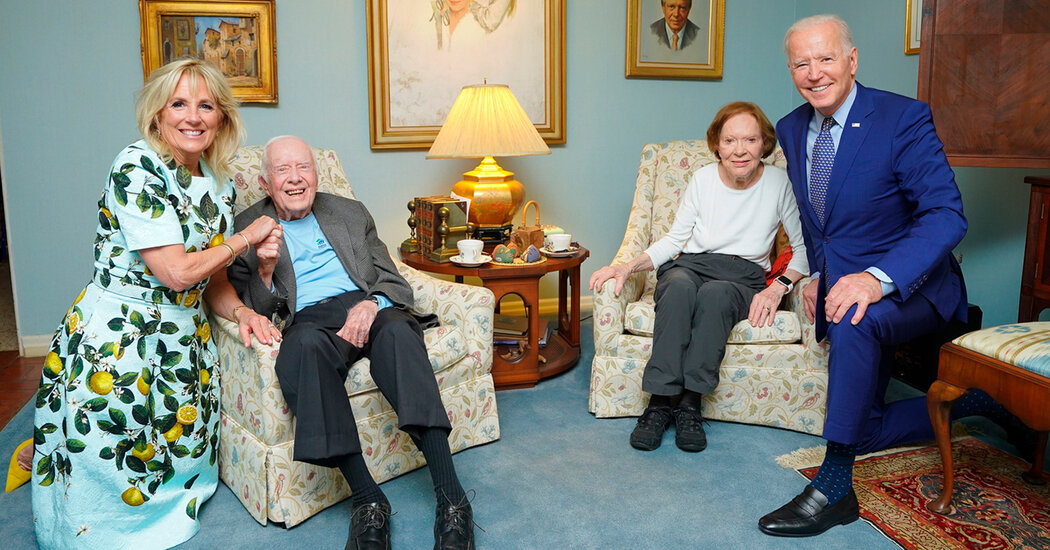