Just as one journey ends, another journey begins. For Chet Holmgren— the nation’s top-ranked high school prospect—that will be at Gonzaga.

The importance of Suggs heading to Spokane and bringing awareness of the Zags to the upper Midwest is priceless, as Chet added: “Everything that I’m seeing right now, Jalen has already been through it. He has a lot of wisdom and advice for me, so I just come to him to listen and learn.”

Despite rumors that he still may consider taking the greener pastures the G League, Holmgren quickly squashed that by telling the gym that “this is official” in regards to him going to Gonzaga and signing a letter of intent.

Amidst the COVID-19 pandemic and players being unable to take official visits, the college recruitment process was made that much harder for student athletes.

Given Suggs’ success for the Zags this past season, a level of confidence that a kid from Minneapolis could kill it in Spokane. Particularly when considering that he had been Suggs’ teammate for ten years.

Being unable to visit interested programs due to the NCAA’s recruiting dead period, the dynamic big man’s decision was made even harder with having to rely on Zoom calls and campus websites, as his AAU coach Brian Sandifer of Grassroots Sizzle can attest to.

“I think it’s relationships,” Sandifer explains to SLAM. “With Larry Suggs, myself, Quincy Caldwell, and Randy Carter, we’ve got a lot of good relationships with a lot of college coaches around the country because of the track record that we had even before Chet came.”

Having first laid eyes on Holmgren as an eighth-grader playing varsity at Minnehaha myself, it has simply been astonishing to see the transformation that this dude has made over the past four years.

Even between Dec. 2016 (my first time seeing him) and June 2017 (when I first wrote about him for SLAMonline at the Crossroads Invitational Camp), the South Side Minneapolis native went from a tall, gangly kid to a lights-out stretch big.

The rest is history, since then, but it was a strategic plan that Holmgren, Suggs, and Sandifer all laid out.

“I just feel like too many coaches get caught up in wanting to win, win, win. I think it’s far more important to develop.”

Grassroots Sizzle Brian Sandifer elaborated on having his guys play up on the varsity level as middle schools and two years in the AAU circuit.

“Jalen Suggs played up on the varsity level as a seventh grader and already won AAU Nationals,” says Sandifer, “so we figured why break the chain?”

The chain stayed strong, too.

The sensational big man played up at the 17-U level for Sizzle for three years, leading the UAA in blocked shots when he was just a freshman. He won four state titles at Minnehaha Academy and would have very likely had a fifth had COVID-19 not squashed the 2019-20 campaign late into the playoffs. The 2021 Naismith Player of the Year received just about every accolade imaginable, but this did not come without some serious work.

In fact, the grind started when he was in just third grade and began working with Larry Suggs, father of the aforementioned Jalen Suggs.

“Courage. With how skilled the guys that we had in were, it would have been easy for him to walk out of the gym. Instead, he accepted a challenge,” the elder Suggs told SLAMonline on what he immediately saw in Chet Holmgren.

“In sixth grade, he patented his favorite move: the between the legs behind the back that he pulled off on Steph Curry. It was at that point that I knew that this kid was going to be pretty special.”

The humility, courage, and grind that Chet Holmgren showed in elementary school doesn’t seem to be changing anytime soon, as the nation’s top senior made sure that he wanted to give love to everyone in the building who helped him get to where he is today and let them know that it’s not stopping:

“I just want to make sure that before we get on ESPN and everything, I want to send a thank you to everybody,” Holmgren humbly said before going on air.

“I understand that this is kind of all about me, but I just want to make sure that I say thank you to everybody that’s helped me get here.” Bitcoin is rising again a day after wild comeback from drop below $30,000
12 seconds ago 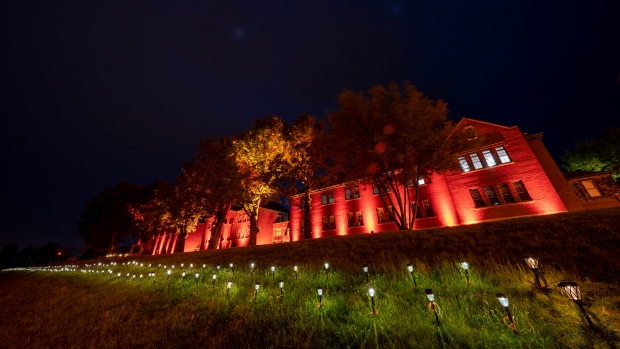 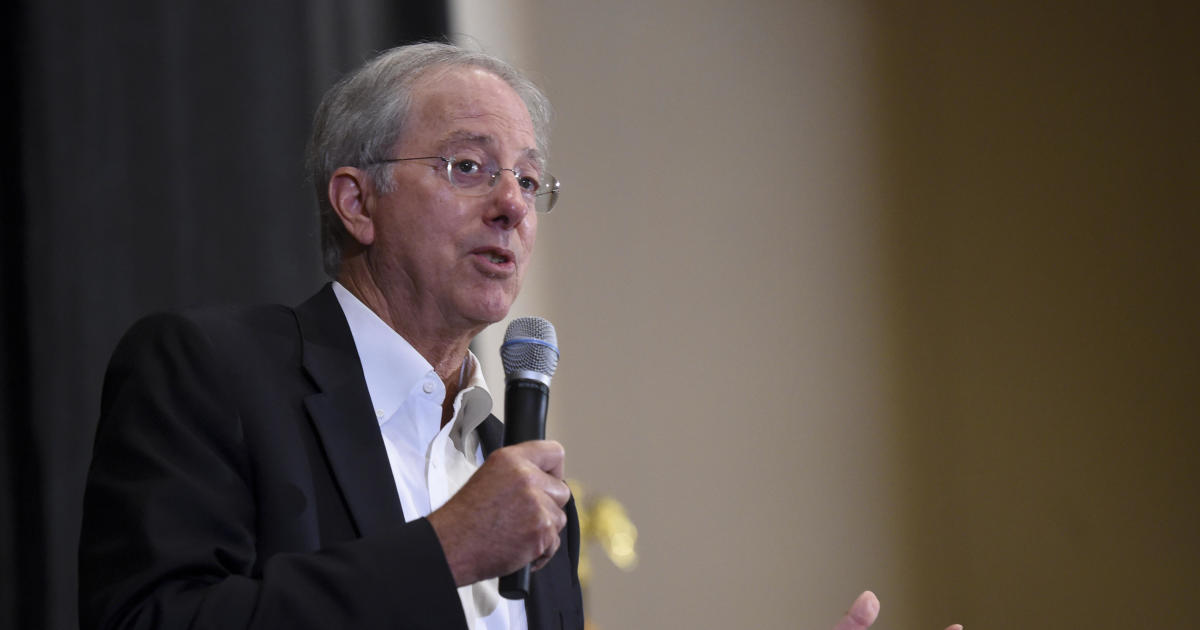 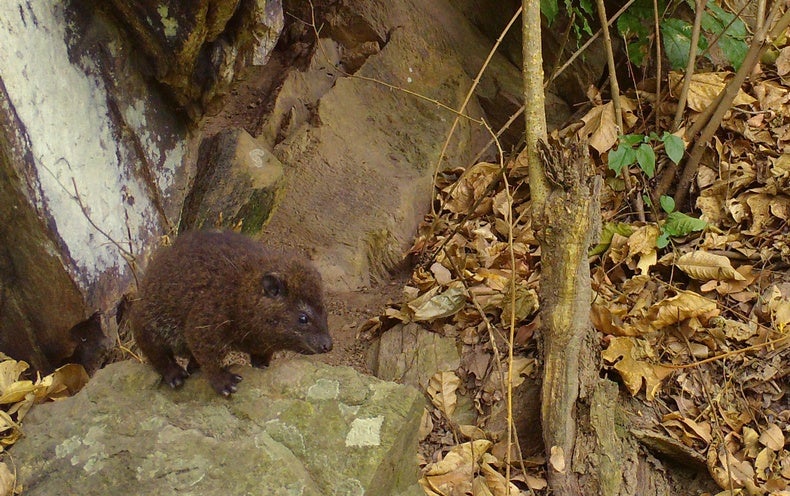