The NBA has been dealing with COVID-19 outbreaks around the league, which has led to now up to 10 postponed games. With key players being sidelined either for testing positive for the virus or for contact tracing, teams are going into games with shorter rosters, and it has provided more opportunity for rookies who previously weren’t seeing many minutes to start the season.

This may be a trend over the course of the season, as the league tries to coexist with COVID-19 while playing without a bubble in place. As players are sidelined here and there, deep bench guys will be required to step up, and these rookies listed below stepped up to the challenge this past week.

These rankings will reflect a rookie’s performance on a week-to-week basis, not the collective season, so these aren’t Rookie of the Year standings. With that straightened out, here is a look at the top rookies this week.

Maxey was put in a precarious situation this past week, as the Sixers pushed him into the starting lineup after Philadelphia had several key players like Tobias Harris who were sidelined due to the league’s health and safety protocols. He not only handled the challenge well, but he shattered expectations. In the loss to Denver, in which Philadelphia was without Ben Simmons, Joel Embiid, Harris and several other key players, Maxey put up a ridiculous 39 points in his first career start.

It helps that he was playing against Denver, who ranks 24th in the league in defensive rating, still though, he was making and taking some tough shots. He was going right at the defense, and finishing around the rim. He looked straight up surgical with how he was cutting through the Nuggets defense, and coupled that with several tough jumpers. It’s no wonder Philly didn’t want to include him in a deal for James Harden, this kid is tough.

Haliburton came up one assist shy of recording his first career double-double against the Trail Blazers, but something tells me that it won’t be too long before he gets there. When he’s running the show with the second unit, he’s feasting on opposing defenses, whether that be sinking 3s, attacking the rim or hitting a couple runners.

When him and De’Aaron Fox share the floor, it’s been pretty nightmarish for opponents. If Fox is bringing the ball up, and penetrating the basket, there’s an open Haliburton in the corner just waiting to knock down a 3-pointer. If it’s the other way around, Fox is out on the wing and can go to work. It’s still early, but it would not be surprising at all if Haliburton gets pushed into the starting lineup permanently.

Ball became the youngest player in league history to record a triple-double when he went for 22 points, 12 rebounds and 11 assists against the Atlanta Hawks. We really shouldn’t be surprised by how great the youngest Ball brother has been considering he’s been playing with guys older than him pretty much his entire life. However, his court vision and IQ have been truly astounding the first couple weeks of the season.

He’s lasering passes to guys under the basket with ridiculous accuracy, flipping no-look passes to guys open on the wings oh and he’s also rebounding and scoring in a variety of ways. His shooting is where he stands to improve the most, but the fact that he’s impacted the game so much early on for Charlotte is a huge plus for a team that is desperate for some star power.

Joe is another rookie on the Sixers roster that had to step into a bigger role while Philly deals with a depleted roster, and while it wasn’t as dazzling as Maxey’s performance, he still put up impressive numbers. He’s showed loads of confidence with every 3-pointer he’s taken since being given a bigger role, and on defense he’s just been a menace. Look at this play against the Miami Heat where he doesn’t allow even an inch of space between him and Tyler Herro, then finishes it off with a block:

I could seriously watch this on repeat. Herro had to use every move in his arsenal to try to create space and it still didn’t work, and you might think, “oh it’s Tyler Herro, so what?” But, like, Herro was huge in the NBA Finals for Miami last season and basically made himself an untradeable asset for the Heat. Joe just demolishes Herro on that one possession, and that’s exactly what you want from a rookie who is trying to prove himself.

When LeBron James says “Chicago has a good one,” in regards to the rookie you just drafted, you know you did something right. LeBron’s track record for analyzing rookies hasn’t always been sterling, but that’s still good praise. Williams has only improved with each passing game, and he’s starting to look more comfortable out there too. Against the Clippers, he put up 17 points, and displayed his wide-ranging skills against a tough L.A. team.

His defense is what stands out the most, as he uses his Kawhi-like hands to disrupt opposing teams in a number of ways. In that game against the Clippers he even made life a little difficult for Kawhi Leonard on a couple occasions. He can knock down 3s, has a mid-range jumper to work with and he’s been incredibly active on the other end of the floor. I’d like to see Chicago put the ball in his hands a little more and see if he can create for himself a little bit, but for right now he’s excelling in the role the Bulls have assigned him.

In his first career start for the shorthanded Heat, Achiuwa put up 17 points and 13 boards against the Sixers, and was not intimidated in the slightest going up against Embiid in the post. He outmuscled Embiid on a number of occasions to corral offensive boards which led to points for him, caught lob passes and showed great finesse when he was given the ball out on the perimeter too. In fact, when Embiid was tasked with checking him out at the 3-point line, Achiuwa’s speed killed Embiid’s length and size and he glided to the rim with ease.

Let’s not get it twisted, he wasn’t exactly putting clamps on Embiid in the two times he faced him this past week, but he also wasn’t making it easy on the All-Star big man. Achiuwa has the blueprint to be a really good defender, and because of his size, length and athleticism he can guard multiple positions, similar to what Bam Adebayo has blossomed into.

Houston fans, Tate is going to be your new favorite player now that James Harden has been jettisoned to Brooklyn, and while he may not be the young star player Houston coveted, whose to say he can’t become a crucial piece for this franchise’s future. In his first career start against  San Antonio, he looked like a seasoned veteran dictating the offense and showing no fear when attacking the rim. There’s no question that he can get to the rim, but what’s even better is he’s finishing at an incredibly high rate down there, shooting 74.3 percent around the basket.

He’ll need to develop a more consistent jumper, and while he’s not taking a ton of 3s to start, averaging just 1.6 per game, he’ll need to eventually work on taking those looks if the defense starts to leave him wide open and take away open lanes to the basket.

When Wiseman gets out in transition, it’s pretty terrifying. He’s dunking on pretty much anyone, anywhere at any point in the game, just ask Bol Bol. Now that the Warriors look far more competent than they did when the season started, thanks in large part to the return of Draymond Green, we get to see what Wiseman looks like with a slightly better team. So far, he’s still looked impressive on offense for only having played just a handful of games in the last year and a half, including college. Against Denver, he drilled mid-range jumpers and dunked … a lot, on his way to 18 points, five boards and a pair of blocks.

But his defense, as to be expected, leaves much to be desired. He can get the face-up blocks and can impose his overall size down in the post, but when a guard attacks him, he looks lost. Nothing to panic about just yet, but definitely an area that needs improvement.

Anthony’s most impressive game of the week came against Houston, where he put up 15 points, three assists, two rebounds and two steals. His quickness allowed him to get to the rim with ease, where he finished in a variety of creative ways, and he even got a couple jumpers to fall.

However, Anthony’s shooting has been largely inefficient, and the greatest weakness in his offensive game. Hopefully this is nothing more than him getting acclimated to the NBA, and not a long-term concern that Orlando will have to consider. He also needs to work on his efficiency around the rim and in the paint, because while he’s able to use a variety of crossovers and misdirections to get past defenders, he’s only shooting 24 percent in the paint, which is where most of his shots are coming from.

While Bey’s 3-point shooting dipped a bit this week, as to be expected over the course of the season, the rookie made some big-time shots in Detroit’s overtime win against the Phoenix Suns. He made a corner-3 off an offensive board to cut Phoenix’s lead to two points with four minutes left in the fourth quarter, and then delivered a gut punch of a 3-pointer in overtime to increase Detroit’s lead and help seal the win.

If only he can start finding some similar success with his 2-point shots, where he’s shooting just 25 percent on the season. 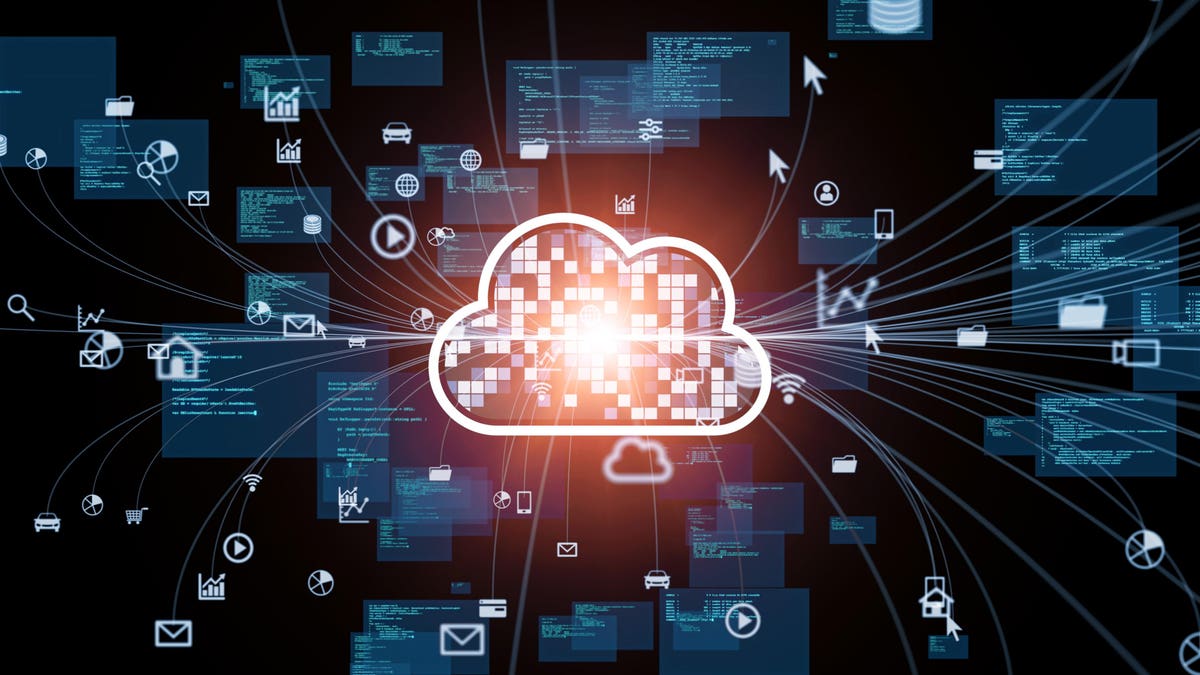 The Hybrid Cloud: What You Need To Know
2 mins ago

The Hybrid Cloud: What You Need To Know 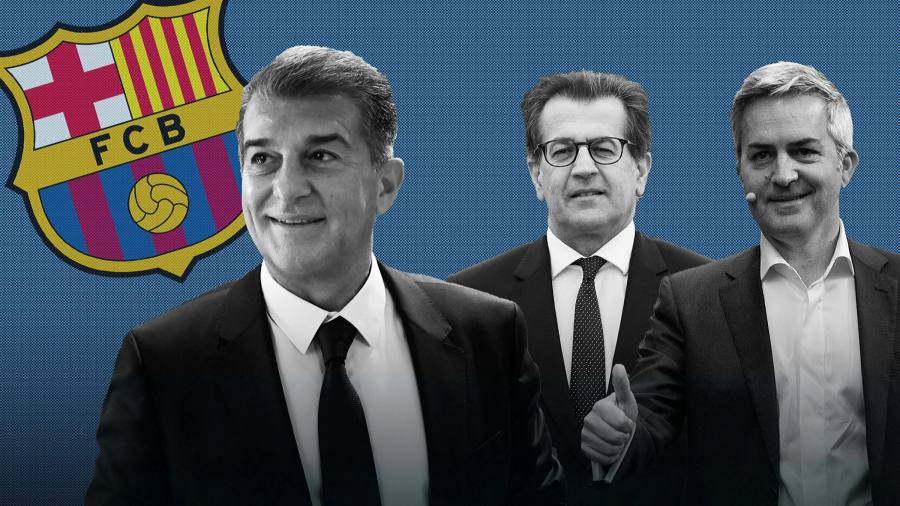 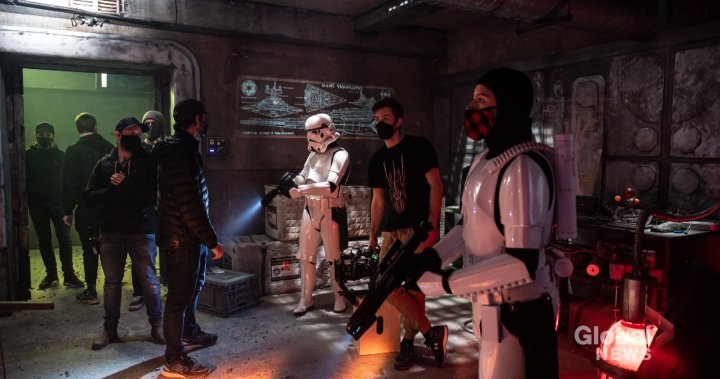 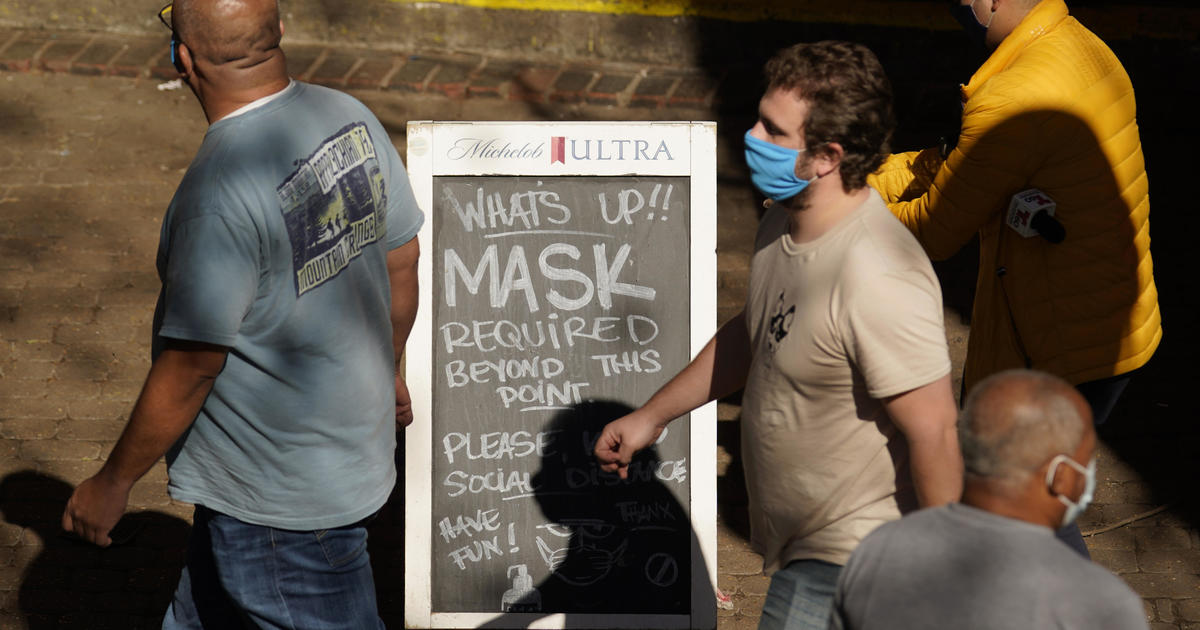