The field for the NBA’s Most Improved Player Award is a crowded one this season, as a number of players from across the league’s landscape have taken their game up a notch. For some players, improvement is the result of a fresh start on a new team. For others, it simply stems from getting more minutes on the same squad. Either way, all of the guys on this list have stepped up in a major way this season. Here’s a look at the five top candidates for the NBA’s Most Improved Player Award for the 2020-21 season.

Julius Randle has been a productive player in the league for several seasons now, but he has blossomed into an All-Star with the Knicks during the current campaign. Randle has upped all of his major counting stats this season, as he’s averaging career-highs in points (24.2), rebounds (10.3), assists (5.9) and steals (1.0) per game. Randle is a workhorse too, as he’s the league leader in minutes played per game this season at 37.4.

Perhaps the biggest – and most important – improvement in Randle’s game has come from beyond the arc, where he has increased both his accuracy and attempts in a major way. Last season, Randle attempted 3.6 3-pointers per game and connected on only 27 percent of his attempts. This season, he is taking 5.4 per game and he has increased his accuracy to 42 percent – well above the league average. This development has opened up the game on the offensive end for Randle as defenses are now forced to guard him all the way out to the arc. This wasn’t the case in the past.

Overall, Randle has been the catalyst for New York’s best season in nearly a decade. Thanks largely to Randle’s productive play, and his ability to serve as a go-to guy on the offensive end, the Knicks have secured their first winning season and their first postseason appearance since 2012-13. For all of those reasons, Randle is a candidate, and arguably the favorite, for the Most Improved Player Award this season.

Sometimes, improvement in the NBA is just a matter of increased opportunity, and that certainly appears to be the case with Rockets center Christian Wood. Wood showed flashes of his potential while serving primarily as a bench big with the Detroit Pistons last season as he averaged 13.1 points, 6.3 rebounds and one assist in 21.4 minutes of action per performance. He started in just 12 of the 62 games that he played in for Detroit last year.

This season, Wood was given a starting spot on the Rockets, which obviously came with increased on-court opportunity — he’s playing over 10 minutes more per game this season (32.2) — and his numbers have taken a major jump as a result. He’s averaging career-highs in points (21.0), rebounds (9.6) and assists (1.7) per game, while also shooting 50 percent from the field and 37 percent from long range and providing reliable rim protection on the other end. This season has been a really rough one for the Rockets, but Wood’s play has been one of the few bright spots. He looks like a potential future All-Star and a legitimate building block for Houston.

Jerami Grant has played a lot of different roles over the course of his career, and this season he has played the role of go-to guy for Detroit — a role that he wasn’t featured in during any of his previous stops in Philadelphia, Oklahoma City, or Denver. Grant tacked ten points onto his scoring average, which jumped from 12 points per game with the Nuggets last season to 22.5 in Detroit. Similarly, his assists per game average jumped from 1.2 to 2.8, a career-high for Grant. One of the main areas where Grant has improved is in creating offense for himself.

Here’s Forbes’ Morten Jensen on Grant’s development in that area:

Jerami Grant has been a revelation this year, putting up 22.5 points per game for the Detroit Pistons, despite having never cracked even 14 points per outing prior to this year. He’s attempting over six three-pointers and six free throws per game, while also having more than doubled his assist rate.

Grant’s self-creation is key. Last year, in Denver, Grant was assisted on over 84% of his made shots. In Detroit, that percentage is down to 65%, and it’s being put on display by a series of advanced dribble-drives that up until this season had been hidden from the general public.

The Pistons have had a forgettable season but, like Wood in Houston, Grant provides the franchise and its fanbase with a reason for optimism moving forward.

The Nuggets had high hopes when they selected Michael Porter Jr. with the No. 14 pick in the 2018 NBA Draft and he’s quickly turning into the player that they thought he could be. After starting just eight games for Denver as a rookie last season, Porter Jr. stepped into a starting spot with the team during the 2020-21 campaign and he has delivered. Porter Jr. has doubled his scoring average this season (from 9.3 to 18.9 points per game), and he’s snagging nearly three more rebounds per game this season (7.5 compared to 4.7 last season).

He’s also improved his shooting percentage both from the field and from long range. Last season he shot 50 percent overall and 42 percent from deep. This season he’s 54 percent from the field and 44 percent from 3-point range. He still has work to do defensively, but that’s to be expected from a young player. With his size, athleticism, and shooting ability, Porter Jr. has all the tools to develop into an All-Star, and he has taken a major step in that direction this season.

Boucher rose from relative anonymity to become a legitimate piece for the Toronto Raptors this season. Boucher went undrafted in 2017, but he continued to work on his game and this season he’s received a consistent opportunity to show his stuff. He’s playing 24 minutes per game for the Raptors this season (compared to 13.2 last season) and averaging 13.6 points, 6.7 rebounds, 1.9 blocks and 1.1 assists per game — all career highs. CBS Sports’ James Herbert wrote this of Boucher earlier this season, and it’s an apt explanation of what exactly he brings to Toronto (or Tampa Bay):

A stretch 5 in the most literal sense, his arms are so long that he routinely blocks 3s, his release point so high that it’ll never happen to him. His game — blocking shots, shrinking passing lanes, running the floor, shooting 3s with no conscience — hasn’t changed, exactly, but he’s better at everything.

The Raptors might miss the postseason for the first time since 2013 this season, but the development of Boucher has at least provided a silver lining for the franchise. 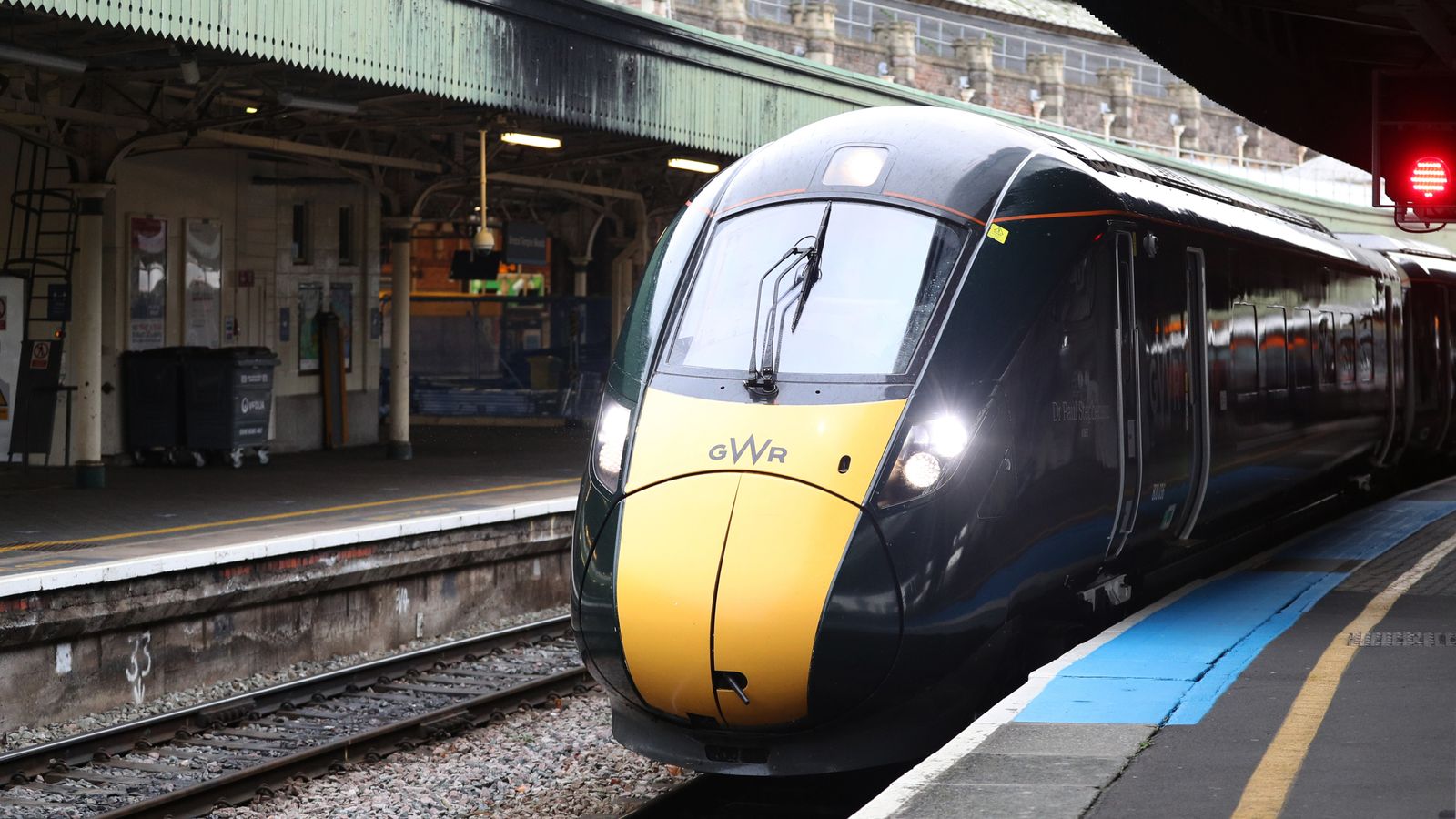 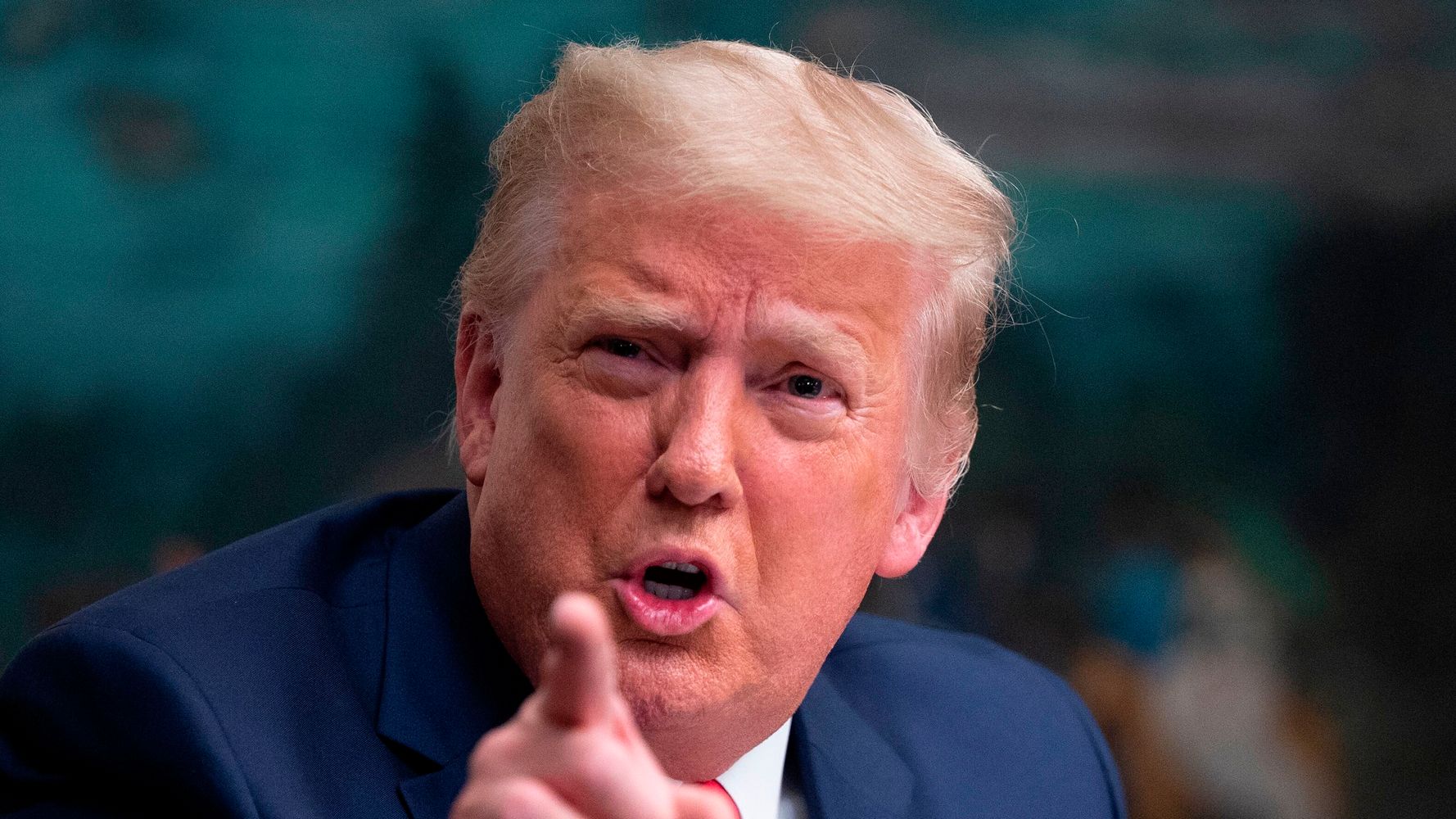