James Harden suffered a strained hamstring in a game against the Houston Rockets on March 31. He missed two games and then returned for an April 5 battle against the New York Knicks. He aggravated the injury then and has been out since, though the initial prognosis suggested he’d be out only 7-10 days. Now, the Nets have revealed that Harden suffered a setback on Tuesday and is now out indefinitely.

The Los Angeles Clippers have been playing some of their best basketball lately. In their past 17 games, they have a 14-3 record and seem to be peaking right as the playoffs approach. Unfortunately, for the time being, they’ll have to attempt to keep their momentum going without their best player. Kawhi Leonard will miss the next week dealing with foot soreness, and will be re-evaluated from there.

Kevin Durant recently returned to the Brooklyn Nets lineup, but the star went back to the injury room after suffering a left thigh contusion Sunday afternoon against the Miami Heat. He’s already been ruled for Tuesday’s game against the Pelicans. Brooklyn plays the following day against the Raptors. Durant already missed nearly two months of action with a hamstring injury. If he must miss more time, it will be another huge blow for the Nets, who haven’t been able to establish a ton of chemistry between its three stars in Durant, James Harden and Kyrie Irving.

The Lakers have been hampered with injuries this season. It began with Anthony Davis going down with a strained calf, and LeBron James soon joining him on the sidelined with a high ankle sprain. Fortunately, Davis’ return is right around the corner. Lakers coach Frank Vogel told reporters Monday that Davis has been cleared for full on-court activities and could return against the Mavericks on Thursday. When Davis get back on the court, Vogel revealed that he plans to limit him to around 15 minutes of playing time at first. 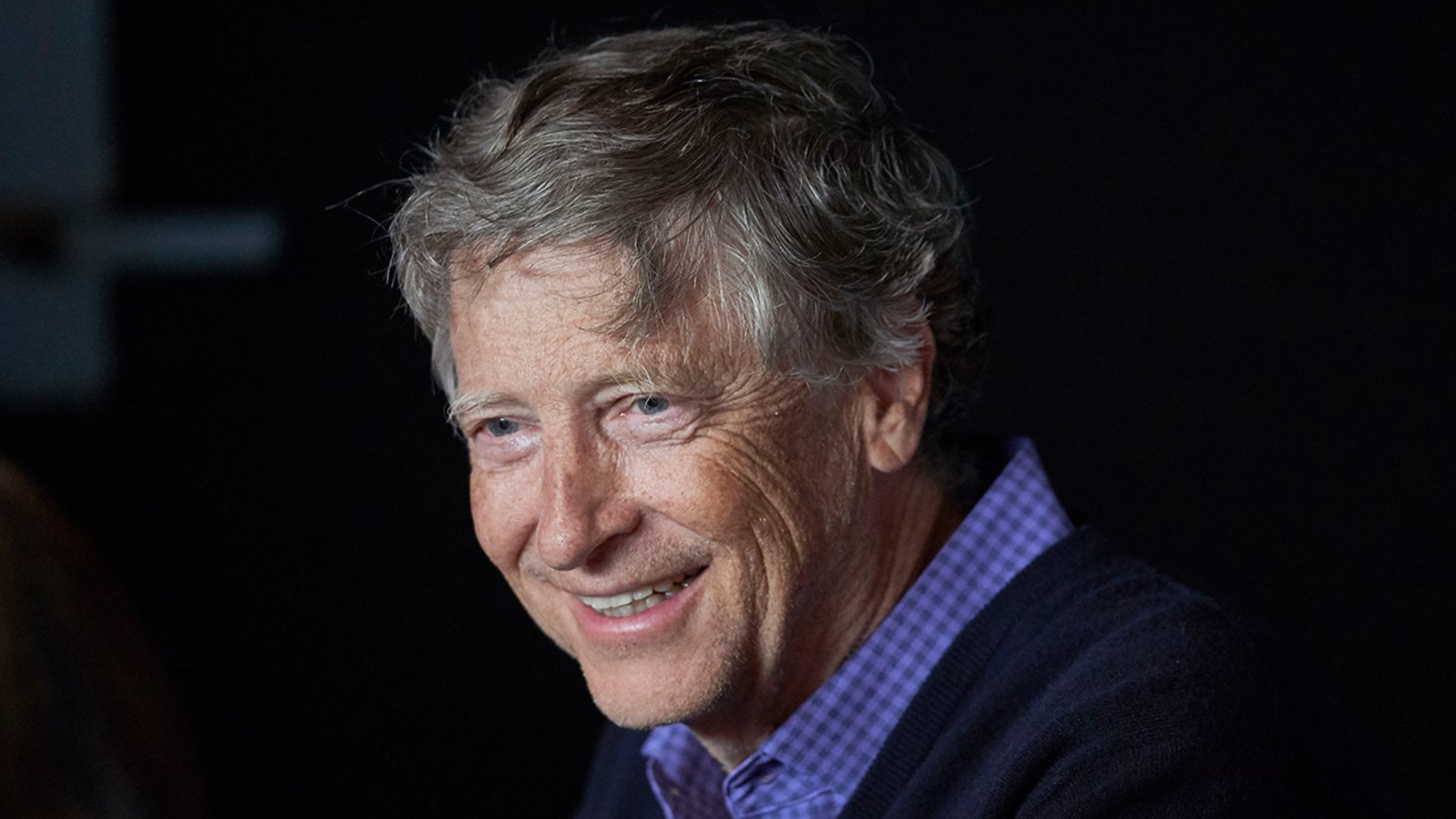 Microsoft board investigated Bill Gates over alleged affair with employee: Report
19 seconds ago 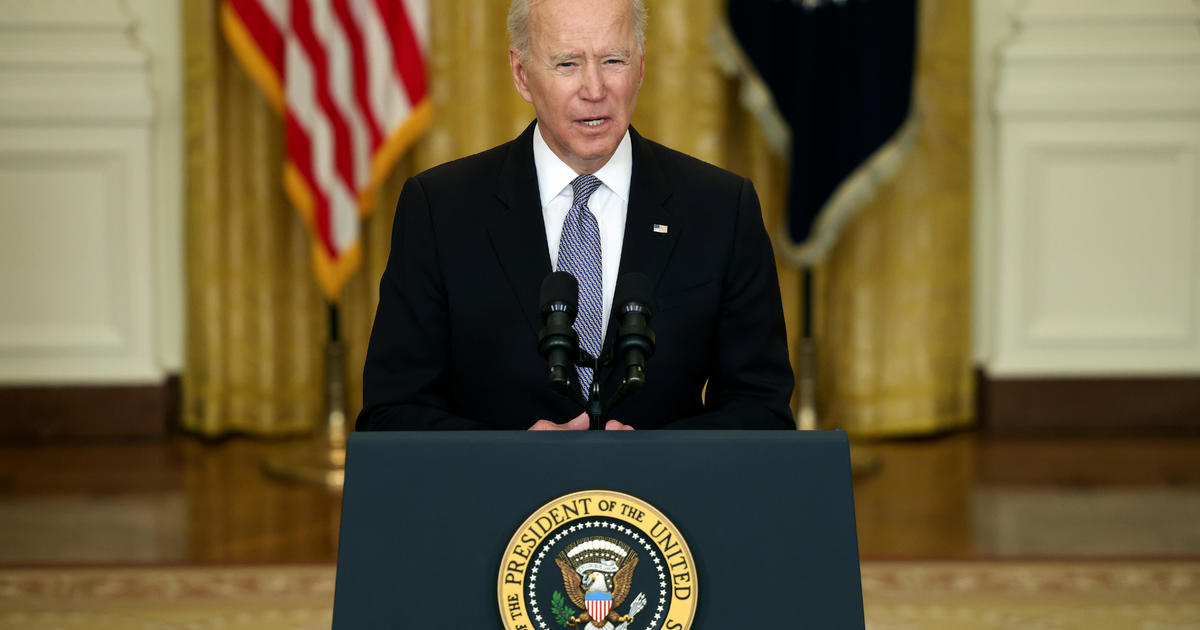 No, I’m not wearing white jeans. Those are my lockdown legs
1 min ago 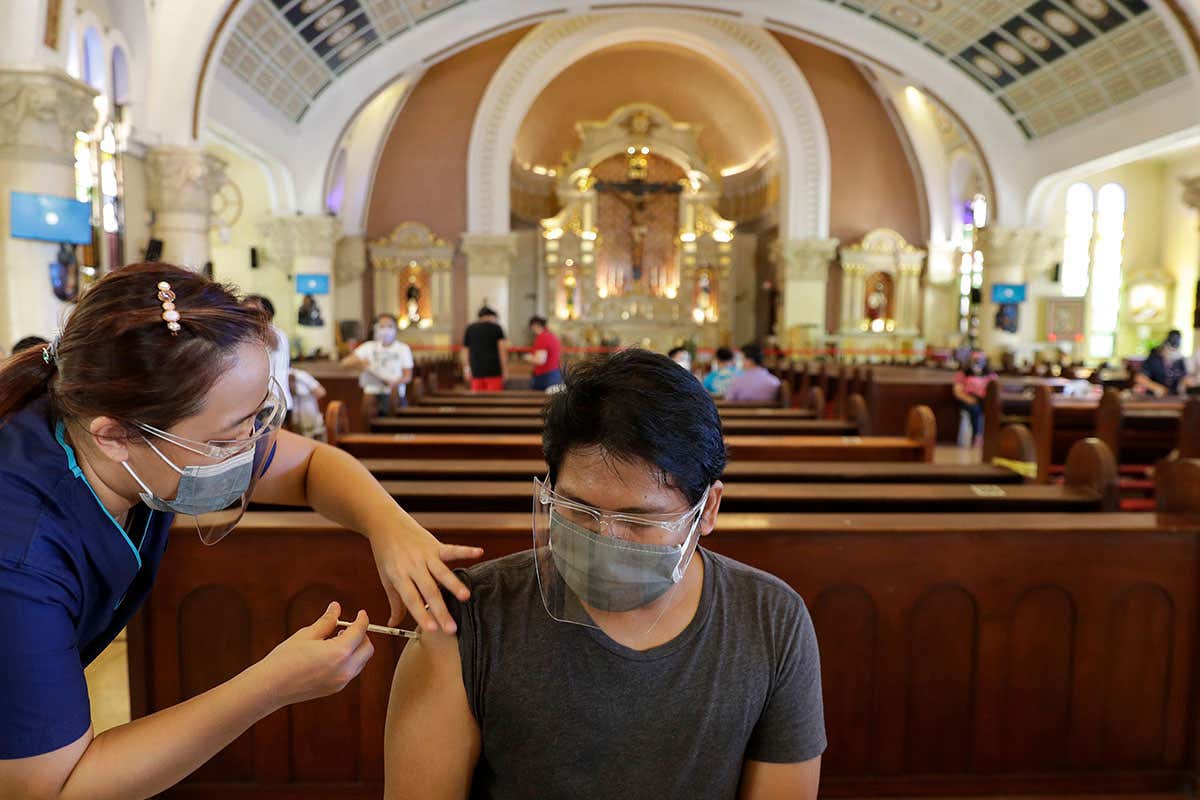 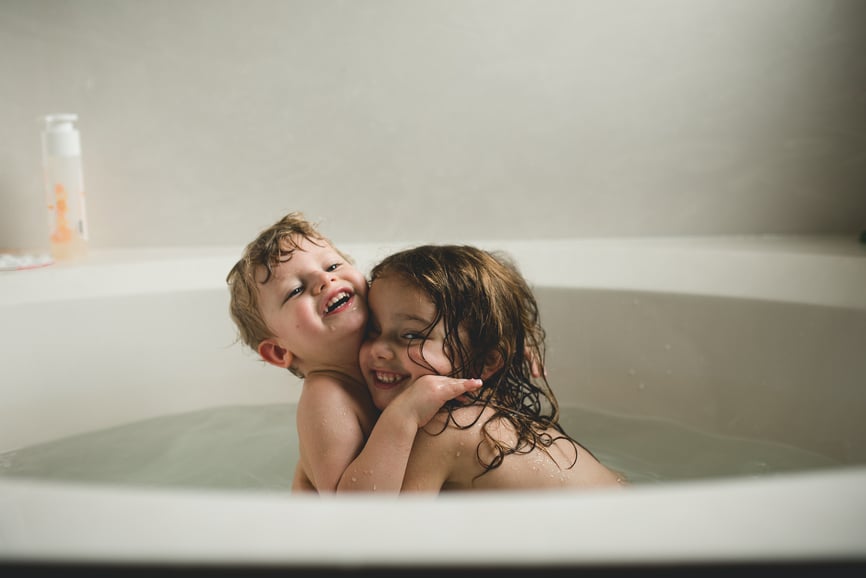